Download Agar.io 2.21.1 – the game of trying to become the biggest cell in the world!

Introducing a popular online game at your request, dear ones 🙂

Agar.io – Try to become the world’s largest cellOne of the most popular, interesting and entertaining Android action games from the popular studio is Miniclip, which is offered for free on Google Play and at your request, its latest update has been released for download and is in front of you! As the title suggests, Agar.io is set to compete with other players around the world and try to become the biggest cell! Control your small cell with simple, excellent touch controllers and eat other players’ cells to get bigger, but be careful, there are bigger cells that want to eat you! The overall goal of the game is to eat and not be eaten to eventually become the world’s largest cell! Try to eat other cells with tactics such as detachment, shrinkage, and emptying, and escape from larger cells that want to eat you! If you are a fan of simple and small games, no doubt Agar.

Game Agar.io To date, about a hundred million times by Android users around the world downloaded from Google Play and managed to score 4.0 from 5.0 the business that we Usroid latest version offered for download have her! You can first view images from the Agar.io game environment, and finally download them from the site’s high-speed servers if you wish! Finally, Agar.io has been tested by us and run smoothly.

Note: From now on, ask for the latest game update at the same time as publishing from this page! 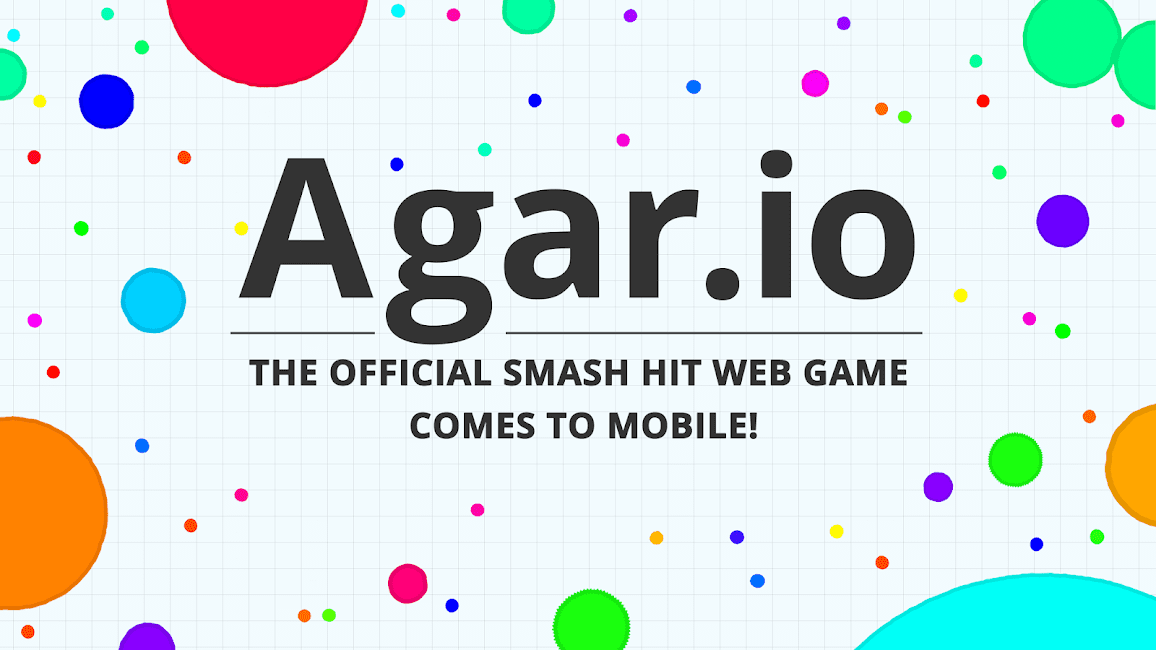 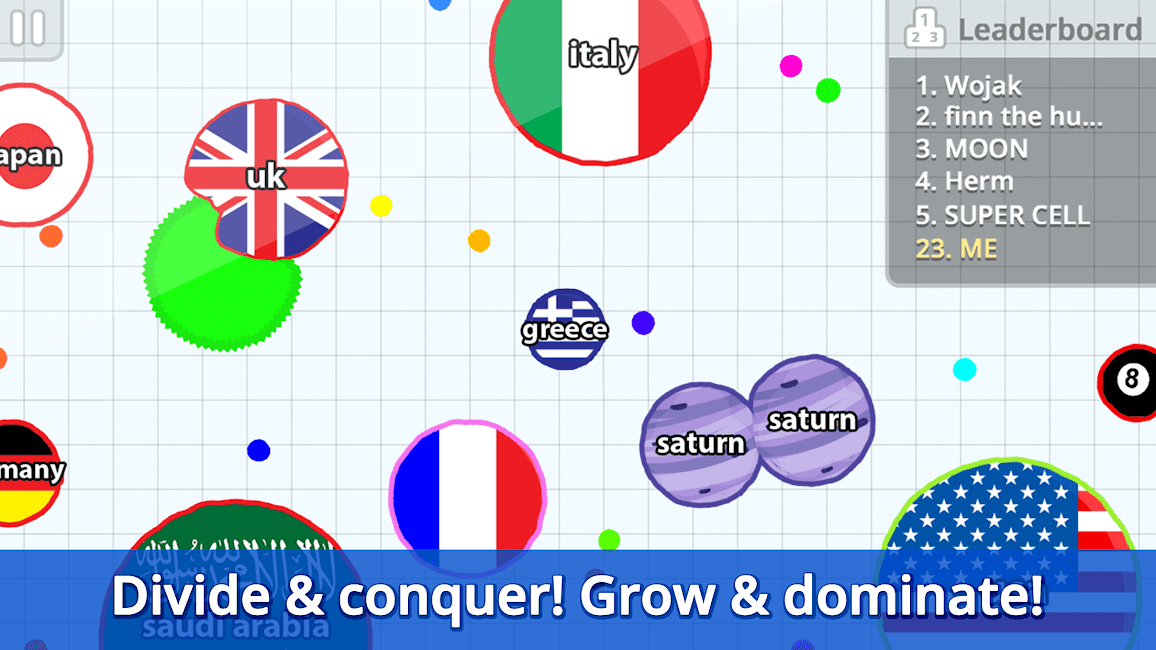 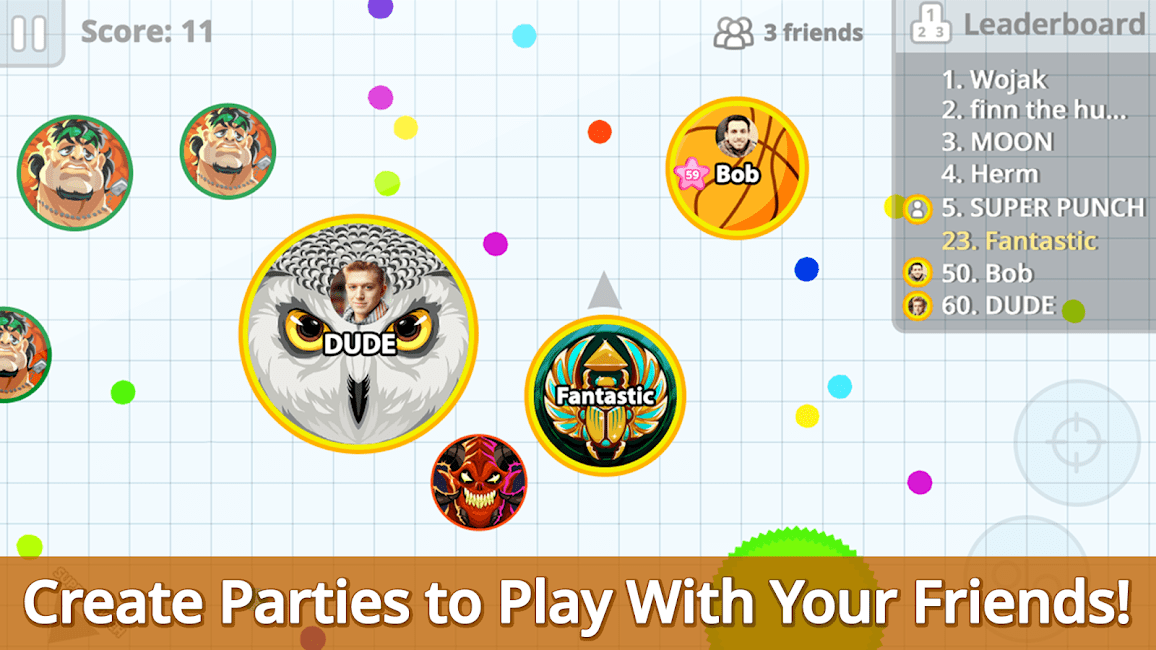 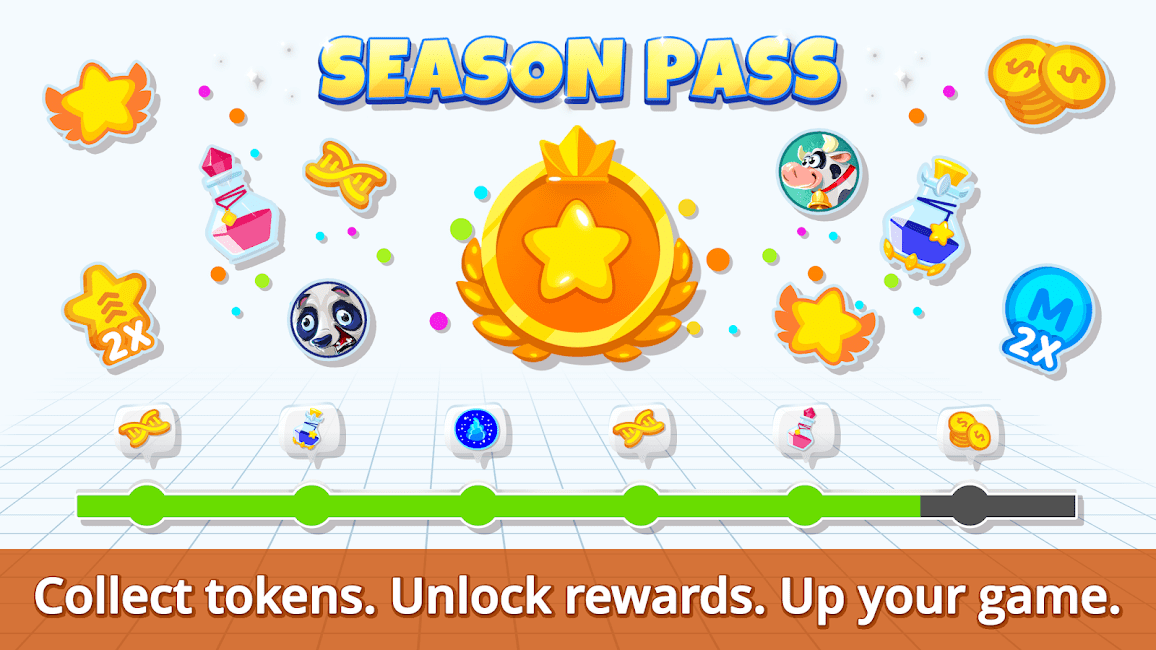 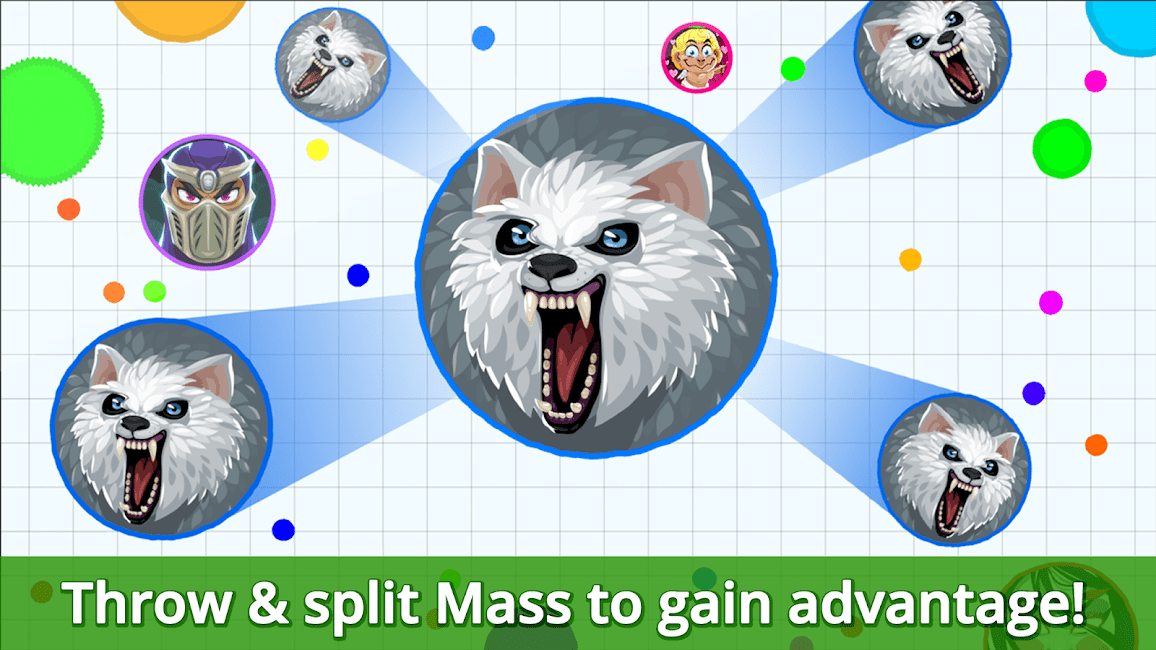 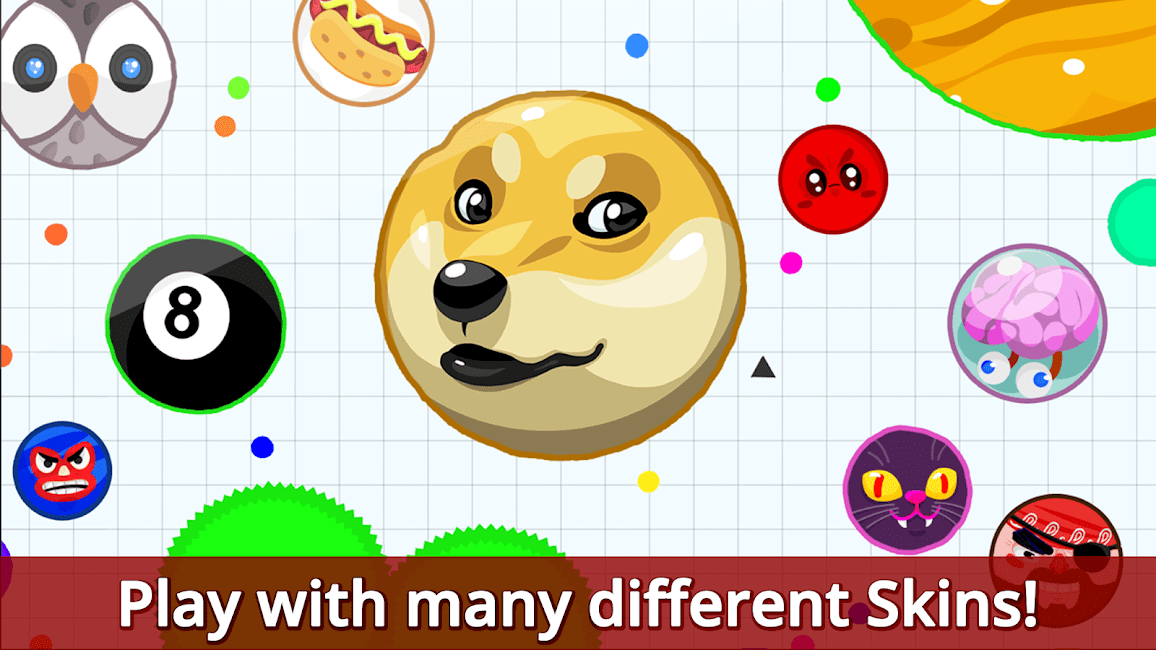 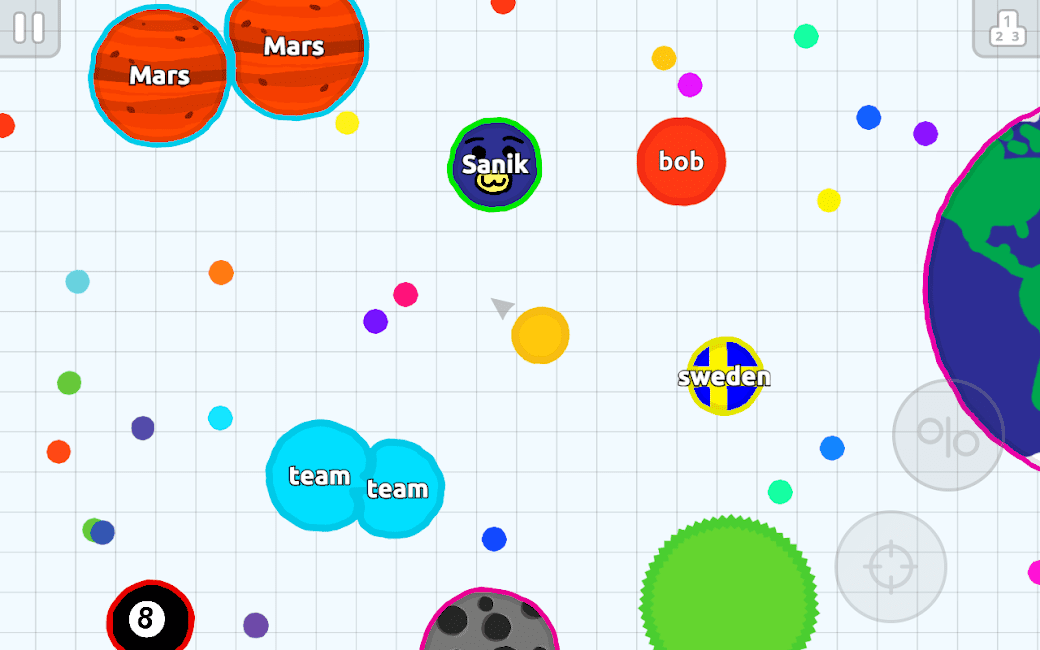 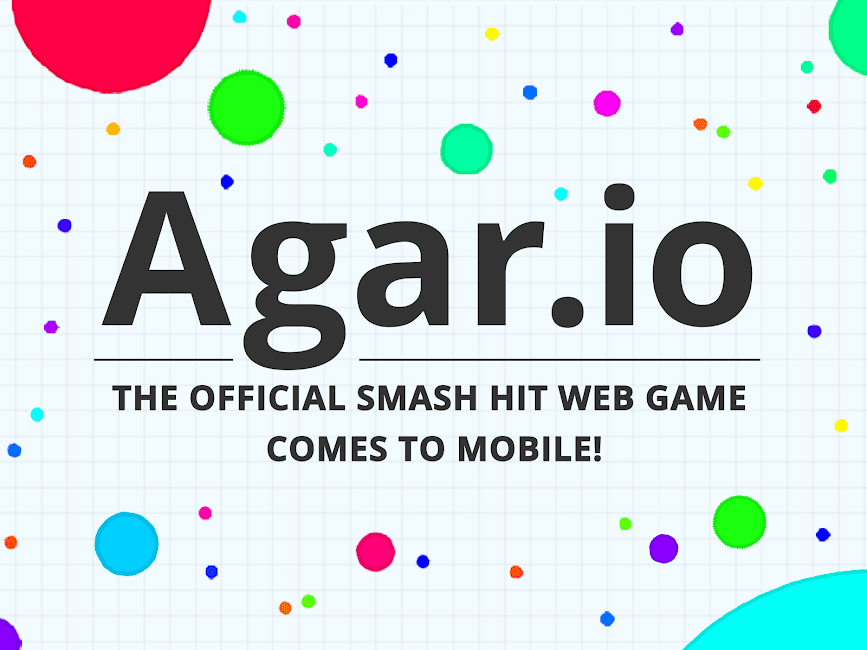