Age of ApesA new and lovely strategy game from tap4fun game development studio for Android, which is available for free on Google Play and its latest update is in front of you. The story of the Monkey Age game is that the human world is over and the Monkey Age has begun! The monkeys are all in search of bananas! This search has gone so far that they have decided to build rockets to launch into space and look for bananas in space! Let you be the first gang to reach the goal! Create your own monkey gang and have a powerful tribe of monkeys and own all the bananas. There are a variety of monkeys with unique powers in the game that you can use in your monkey battles. The enemies in front of you are also equipped with special skills and you have to prepare your monkey tribe to face a huge range of mutant monkeys and so on.

Some features of the Age of Apes strategy game – Android:

Age of Apes game has been downloaded hundreds of thousands of times by Android users around the world from Google Play and is one of the most popular and well-made Strategy style games. You can first see pictures and video of the gameplay of the game, and finally, if you want to download the latest version with Dia from the high-speed servers of Usroid and have fun for days.

1 – The game is online and offline
2 – The game is not hacked and does not have a mod version – Do not ask questions about the mod
3 – The game server is not filtered and you do not need a program to bypass the ban to enter the game.
4 – The game has been tested by Usroid team and has been run without any problems.

– Download the data file and decompress it. Copy the com.tap4fun.ape.gplay folder to Android / Obb internal storage. 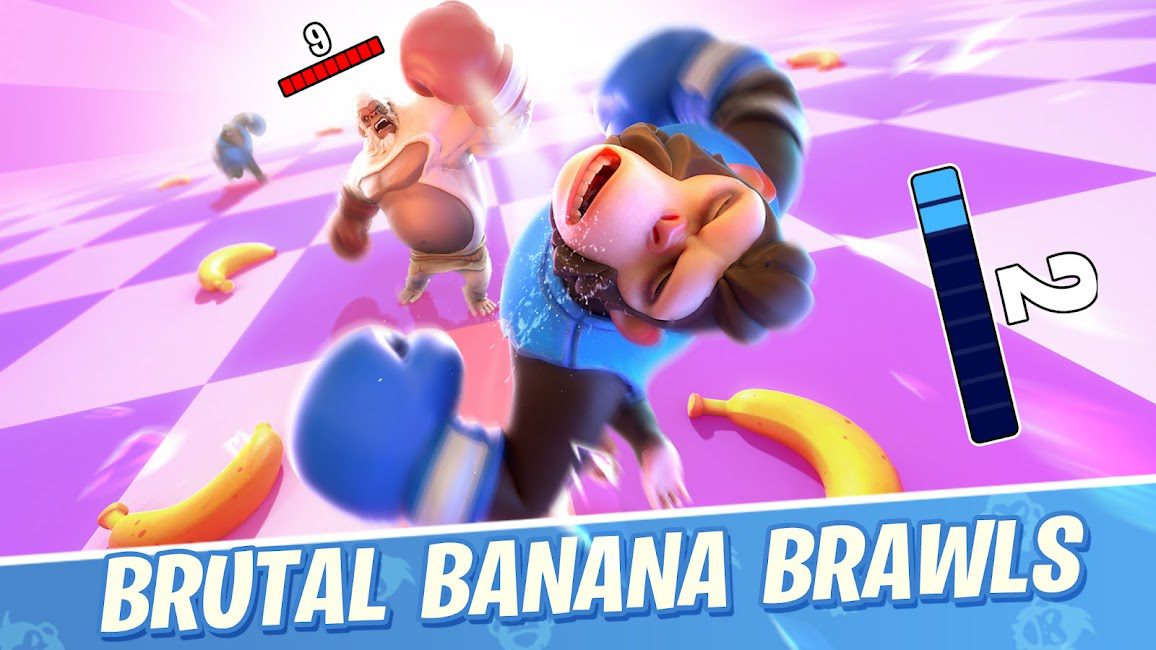 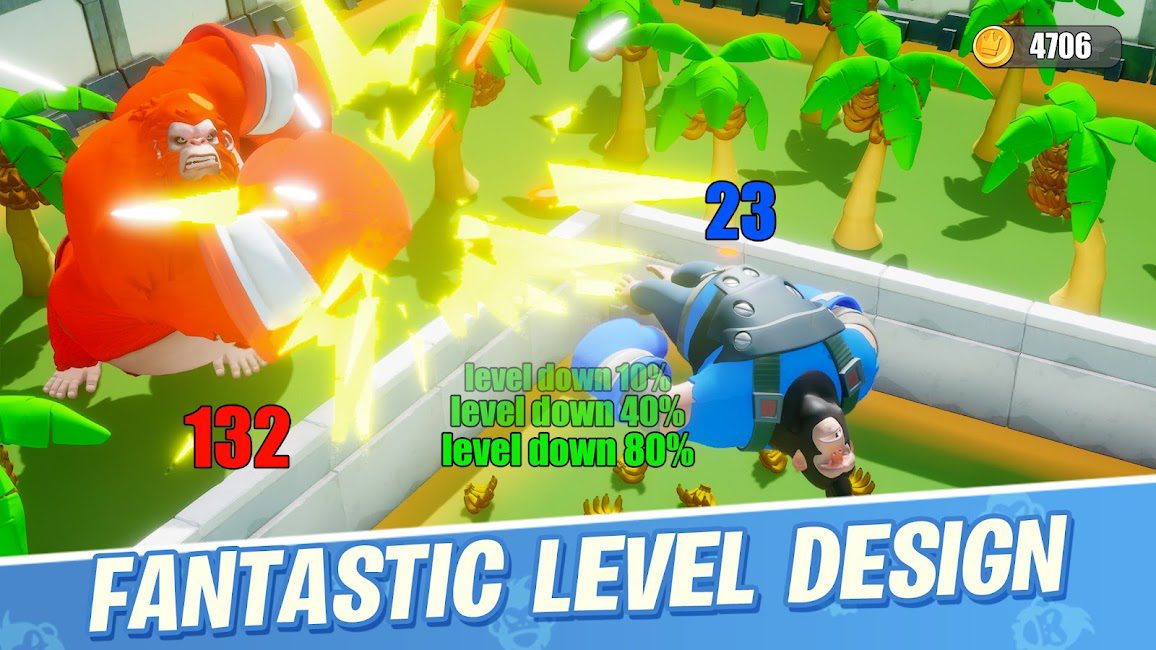 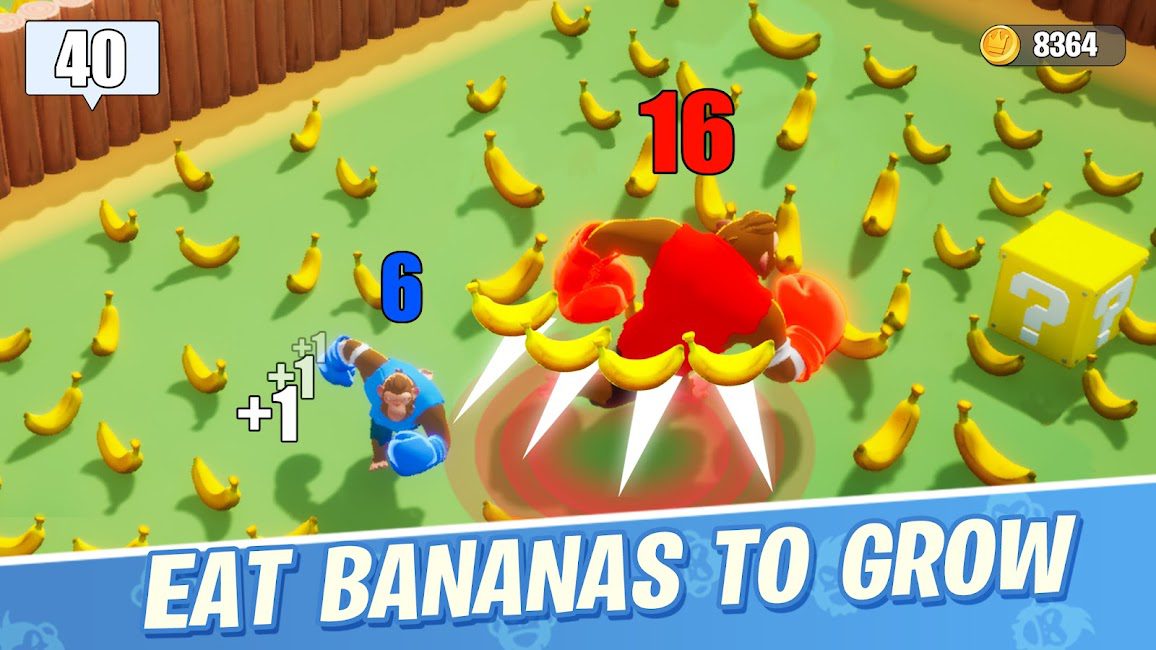 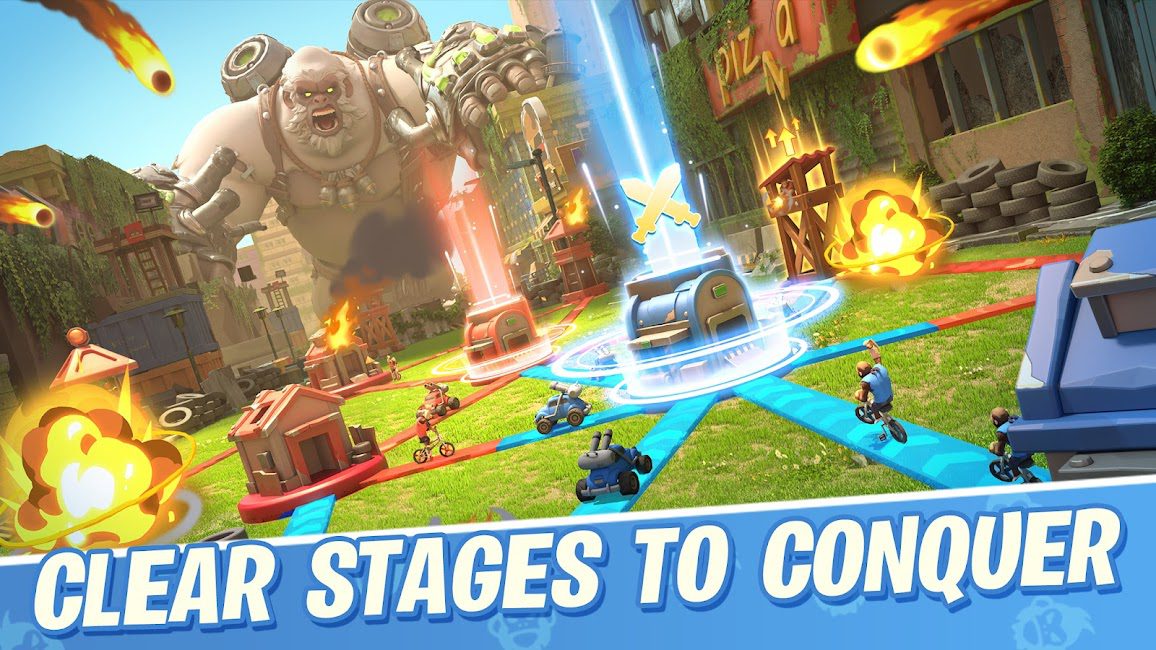 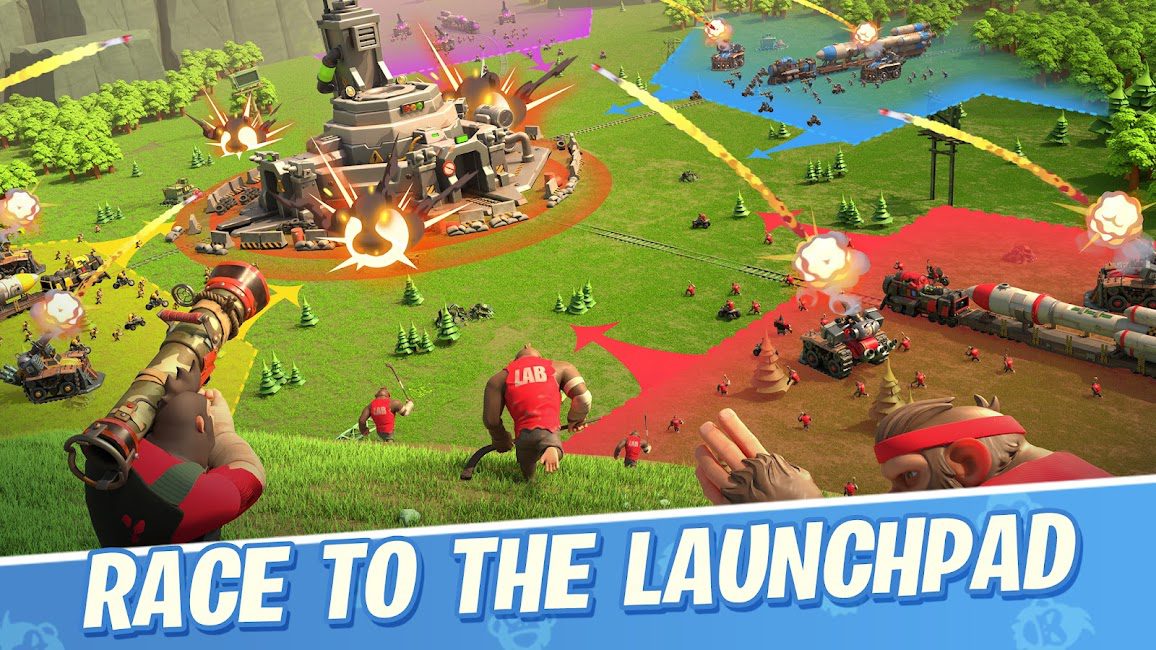