Age of Cavemen Popular and addictive game in the style of online strategy games from Fuero Games Sp. z oo is for Android , which has been published for free on Google Play and has been downloaded more than 500,000 times by Android users around the world and is one of the most popular Strategy games! In this game, as the head of the village, you have to expand the village by doing various tasks such as repelling possible dangers such as attacking wild animals, fighting enemies with the help of the ancient army and creating an alliance to conquer the world, and increase money and resources as the most powerful village in the world. Get known! The game has gameplay similar to the famous game Clash of Clans or Castle ClashIs where you have to increase resources to expand your village by attacking online competitors around the world! By attacking your global rivals and defeating them, you can raise money and resources to expand your village! A variety of different items and tools to build a unique village in Age of Cavemen game that you can use!

Some features of Age of Cavemen Android strategy game:

Play Age of Cavemen now in the Play Store has a rating of 4.4 out of 5.0 that we Usroid the latest version along mode before you lovers of strategy games android we introduce you the first screenshots and trailer of gameplay Watch and if you want to download the game for free from Usroid high-speed servers.

Note: You can always download the latest version of this game from this page from Usroid; So keep this page in mind. 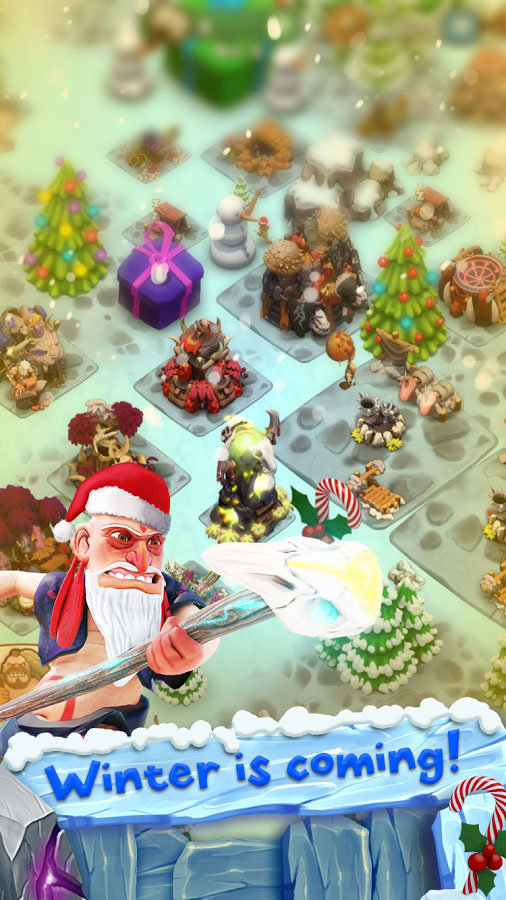 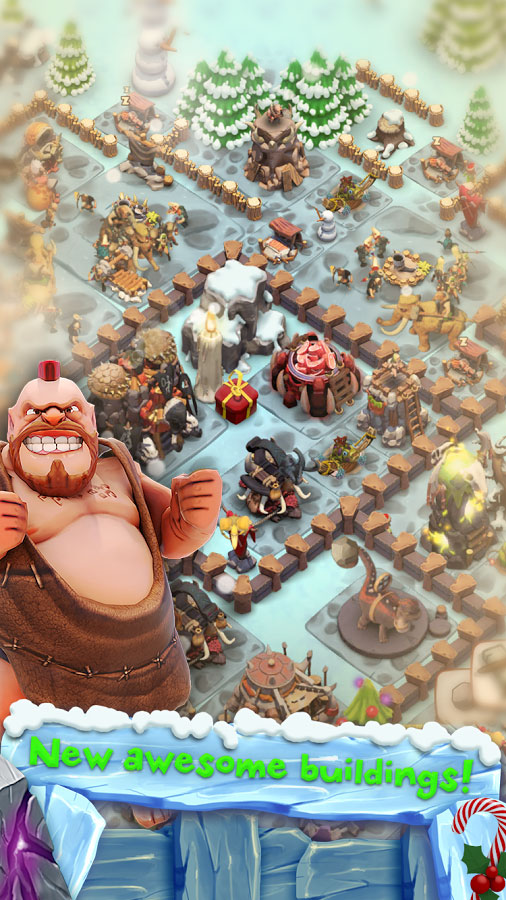 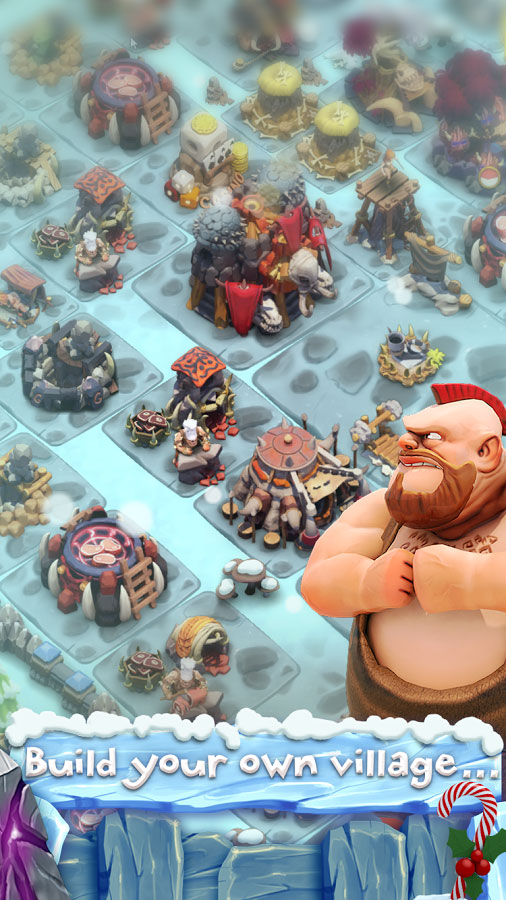 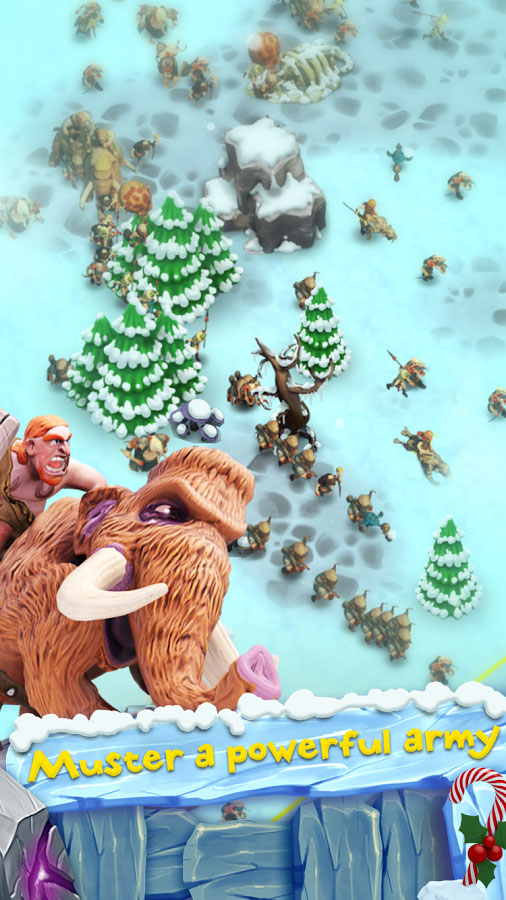 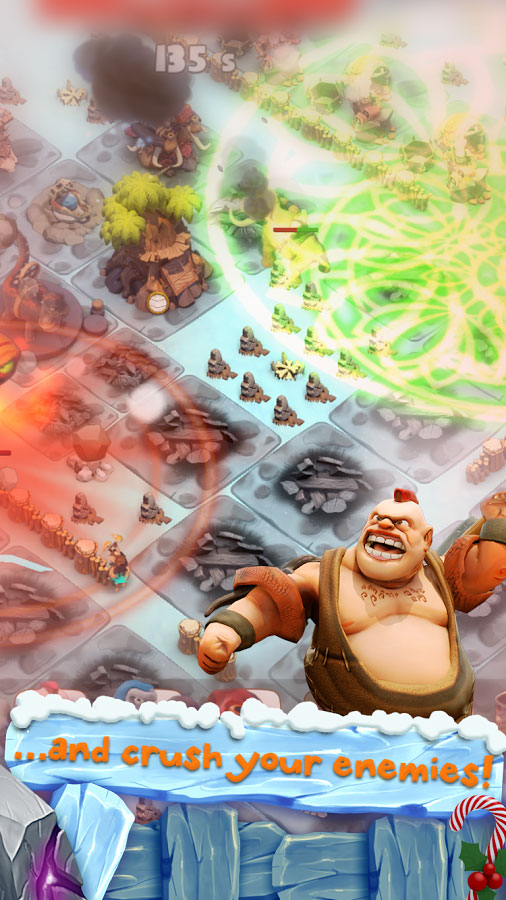