Age of Empires: Castle Siege v1.26.235 – online strategy game Battle of Android Commanders with Data
Score 4.1 out of 5.0 and more than 5 million downloads from Google
Play online and online games

Age of Empires: Castle Siege in Persian ” Age of Empires: Castle Siege ” New Game and extraordinary style strategy games of its popular Microsoft Corporation for Android is a few minutes before updating new for free at the supermarket giant Google released again As always, we decided to introduce the presence of you, lovers of Android strategy games , for the first time in Iran, and to delight you once again! In this game, you can choose one of the British, Byzantine (Eastern Roman), French, Russian, Arab or Theotonic empires according to your desire and start building your own land and then build and train soldiers. Fight with online users around the world and be busy for hours! Game style like the popular Clash Of Clans gameThere is where you have to prevent the infiltration of enemies by creating and building a powerful empire, and on the other hand, by training powerful forces to fight online users around the world and increase your power by stealing resources! Age of Empires: Castle Siege game has stunning HD graphics, great sound, great controllers, unparalleled build and addictive gameplay that we recommend to all fans of strategy games!

Age of Empires: Castle Siege game has been downloaded more than 5,000 times by Android users around the world from Google Play in less than a few hours and was able to get a good score of 4.1 out of 5.0 ! General features of the game include the ability to create your own clone and gather friends, the ability to strengthen and upgrade your walls and military equipment, attract a variety of powerful forces and lions to use in battle, stunning HD graphics with excellent design and use He mentioned his beautiful animations and wonderful voice! You are able to first view images of the gameplay and finally, if you wish, download the first official version of the game with data from Usroid high-speed servers for your tablet or Android phone.

Note: The game can only be installed and run on devices with OPEN-GL 3.0.

– Download the data file and decompress it. Com.microsoft folder . Copy ageofempirescastlesiege to the Android / Obb path of the device’s internal storage. 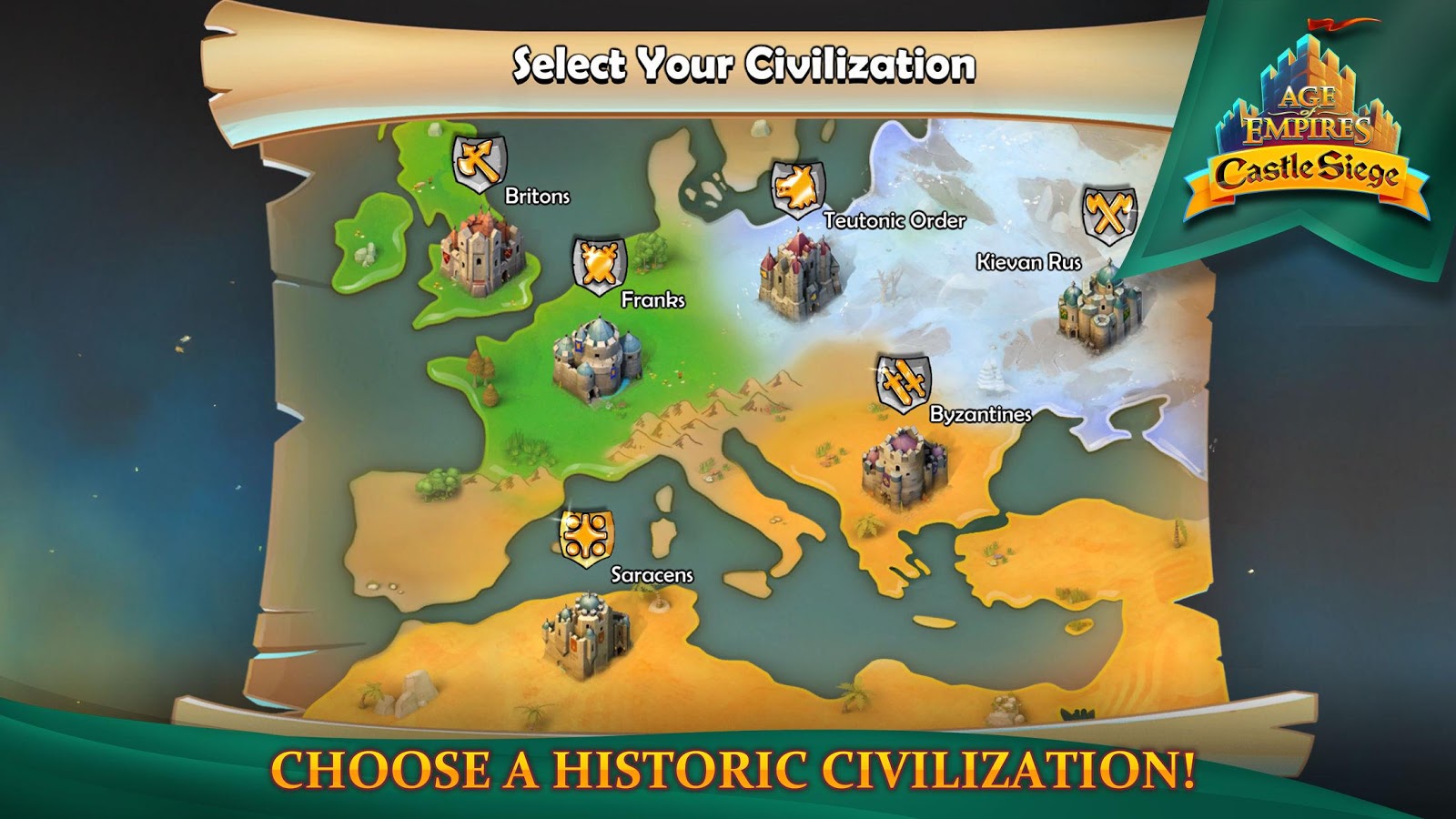 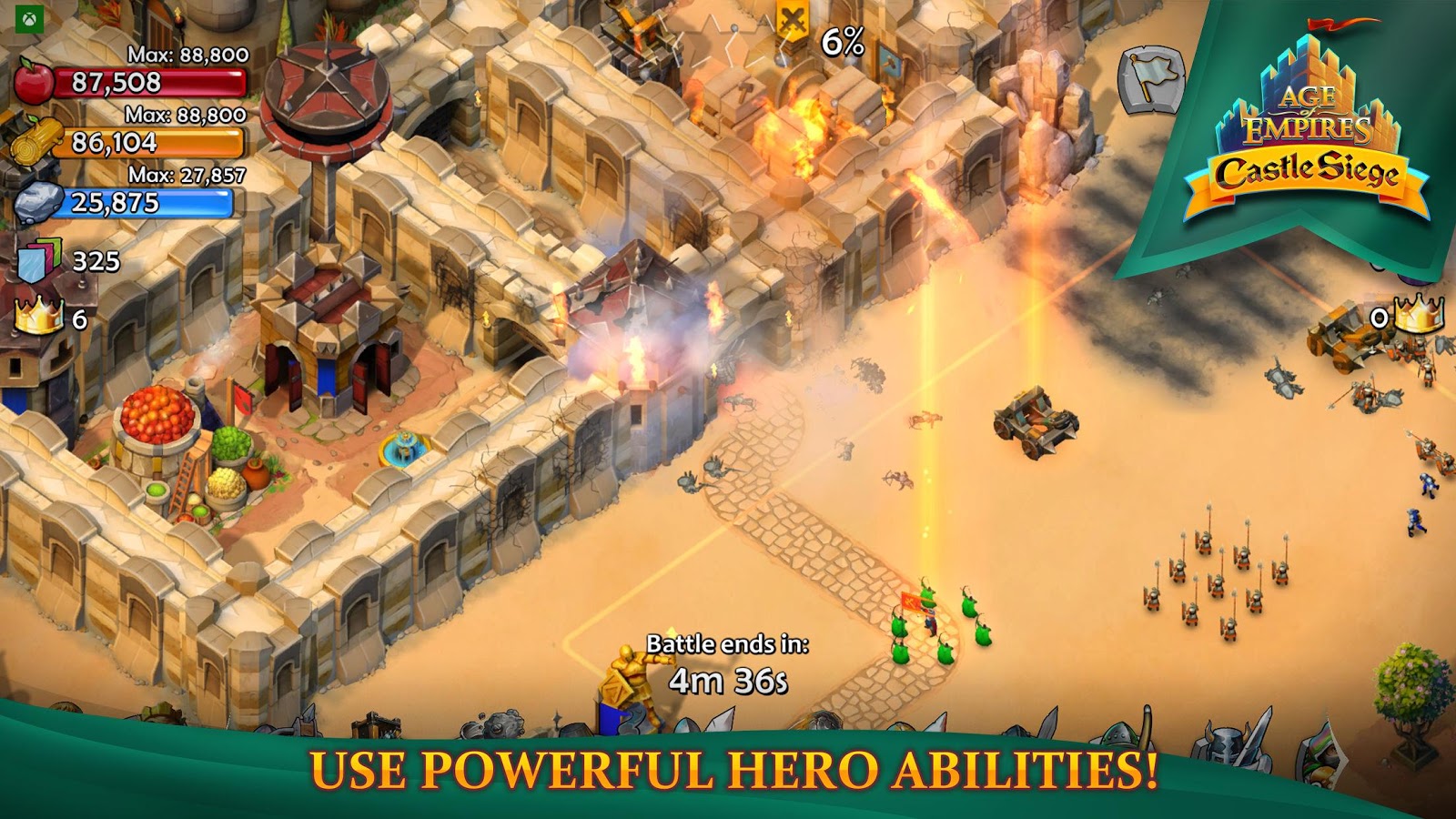