Age of Ottoman is the name of an interesting and attractive game in the strategic style, which was produced by the Turkish studio Pilav Prodüksiyon and released for free for the Android operating system, and we also decided to prepare the latest official update for Download. Ottoman era game in terms of visual design and even style and context of the gameplay, exactly a copy of the famous and revolutionary game Stronghold KingdomsWhich in Iran is known as the Crusades. This game, as its name suggests, is related to the ancient era of the Ottoman Empire. It was the heyday of the Ottoman Empire, which occupied large parts of the Middle East, North Africa, and even several lands in southeastern Europe. One of the turning points of this period is the conflicts of this empire with the Byzantine or Byzantine Empire (Eastern Rome), which has been reconstructed in the game of Age of Ottoman. It is up to you to choose which group to follow the story stages of the game with. In fact, this game narrates the evening of several decades of this empire. You have to do many missions to expand and expand the Ottoman borders, or in the role of soldiers and Byzantine forces to invade different parts of Europe and Asia and occupy those places.

Game Age of OttomanIt has two stages (campaign), one is related to the Ottomans and the other is related to the Byzantines. You can follow the game by choosing the role of the Turkish soldiers or the Ottomans, or go through the stages of the game as the Byzantine military forces. As mentioned, this game is very similar to the popular game of the Crusades and its overall structure is the same. You can expand your military base and produce and recruit infantry or cavalry. It is possible to use a variety of offensive systems such as defense towers, fireballs and many more in the Age of Ottoman. By winning each stage and passing it, you can earn special points and upgrade your forces. Almost all stages of the game take place on the map of Anatolia (eastern Turkey today). In this game, there is an interesting system to upgrade the level of soldiers to special forces. It should also be said that the Ottoman era game, except for the single player part, has a very interesting part as local-area-network PvP mode, with the help of which you can play this game with your friends as a network. You are now able to get the latest version of Age of Ottoman tested fromDownload Usroid . It should also be noted that the Ottoman era game with a score of 4.6 out of 5.0 has been downloaded more than 1 million times on Google Play.

Note: If the mod version is ready; Available for download [please do not ask about question mode].

* Support for newer versions of Android 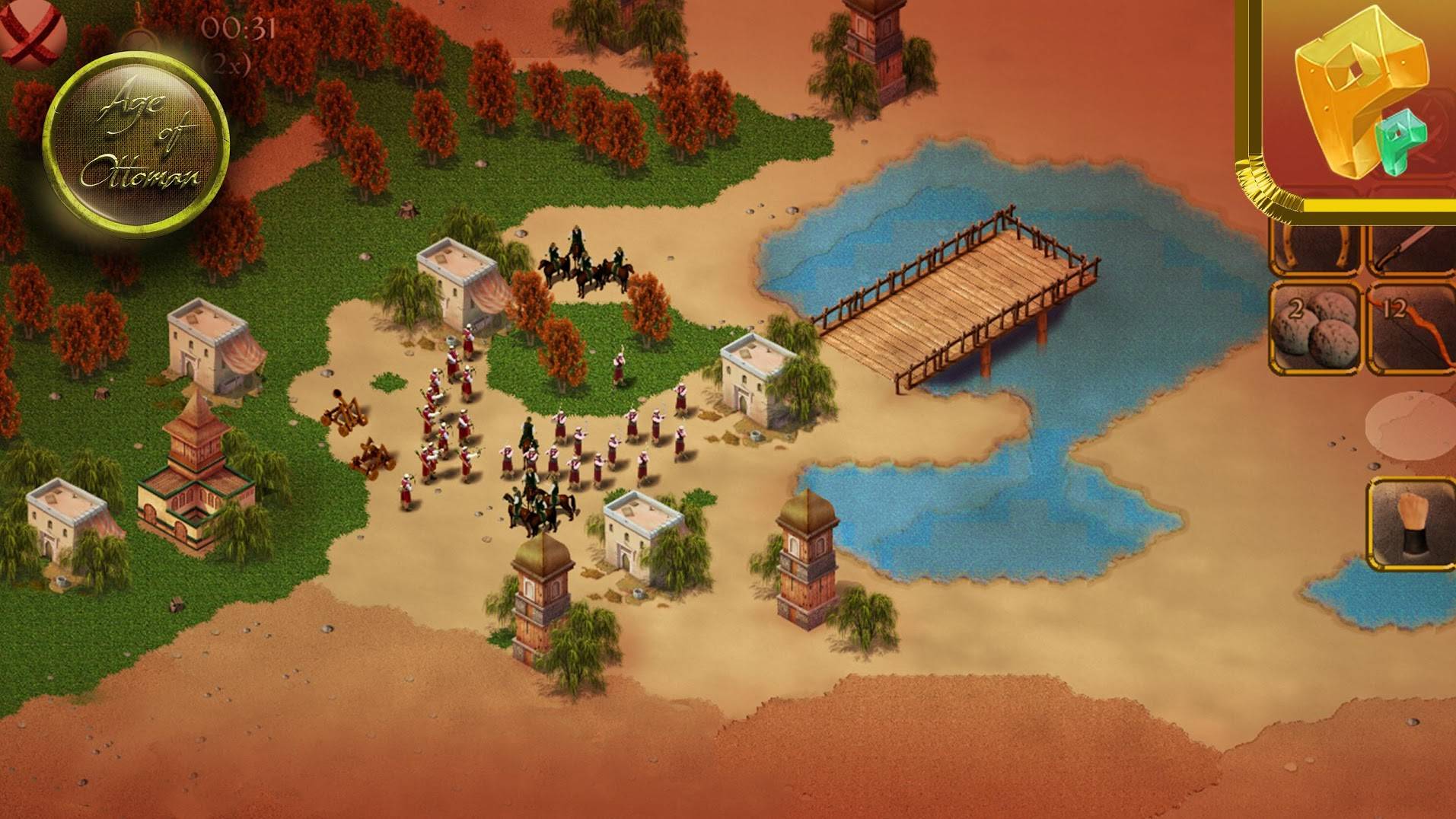 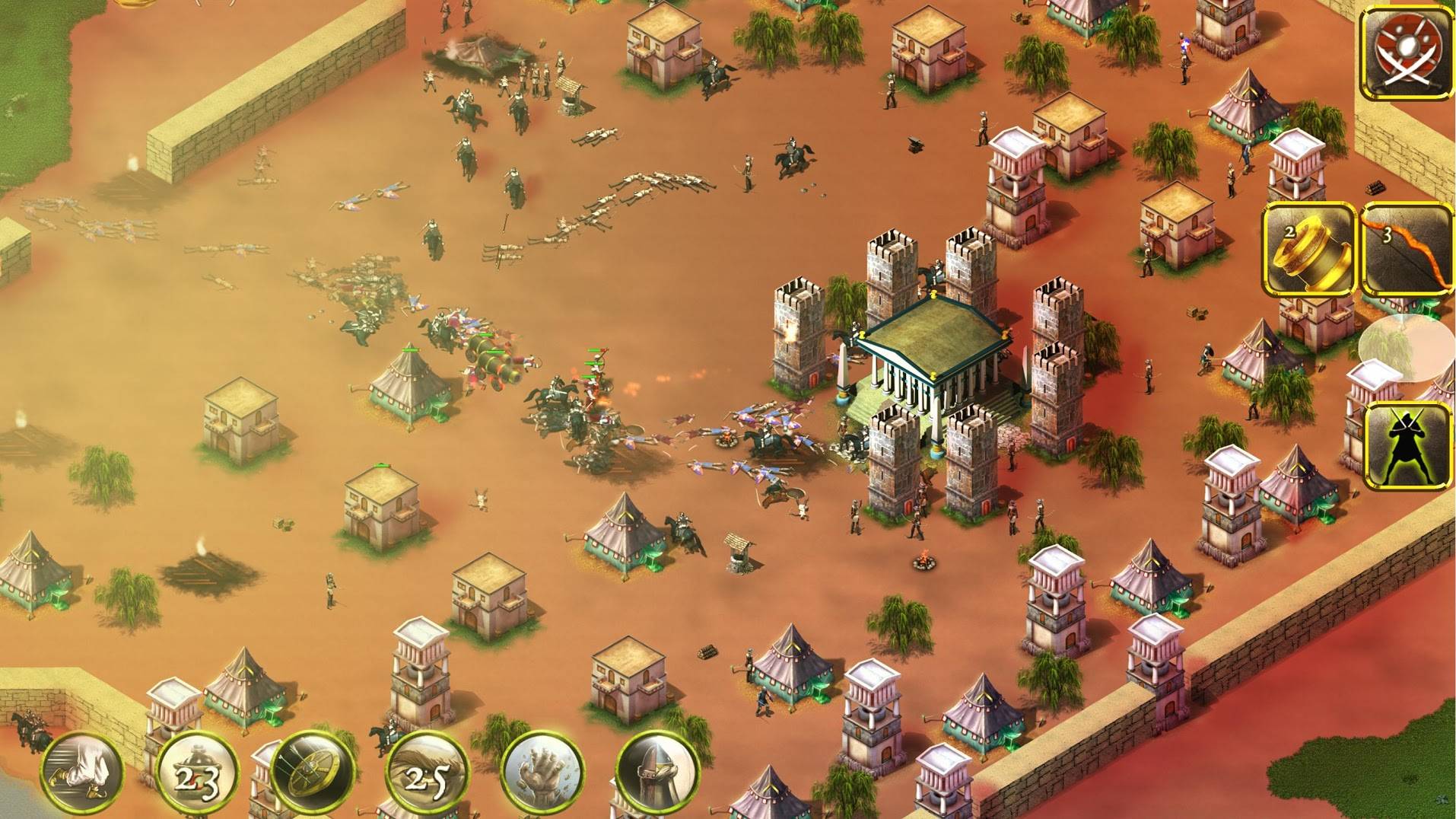 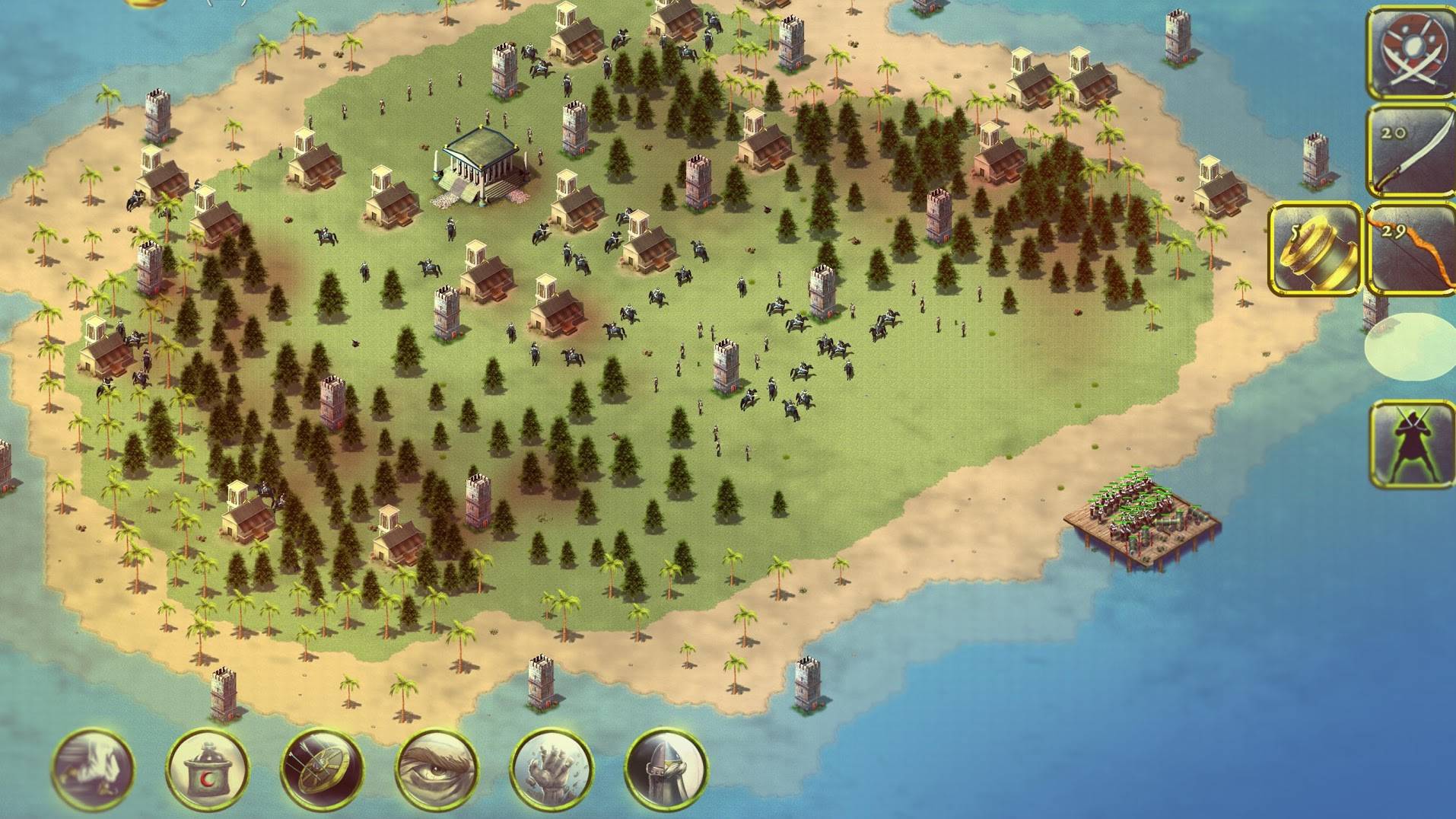 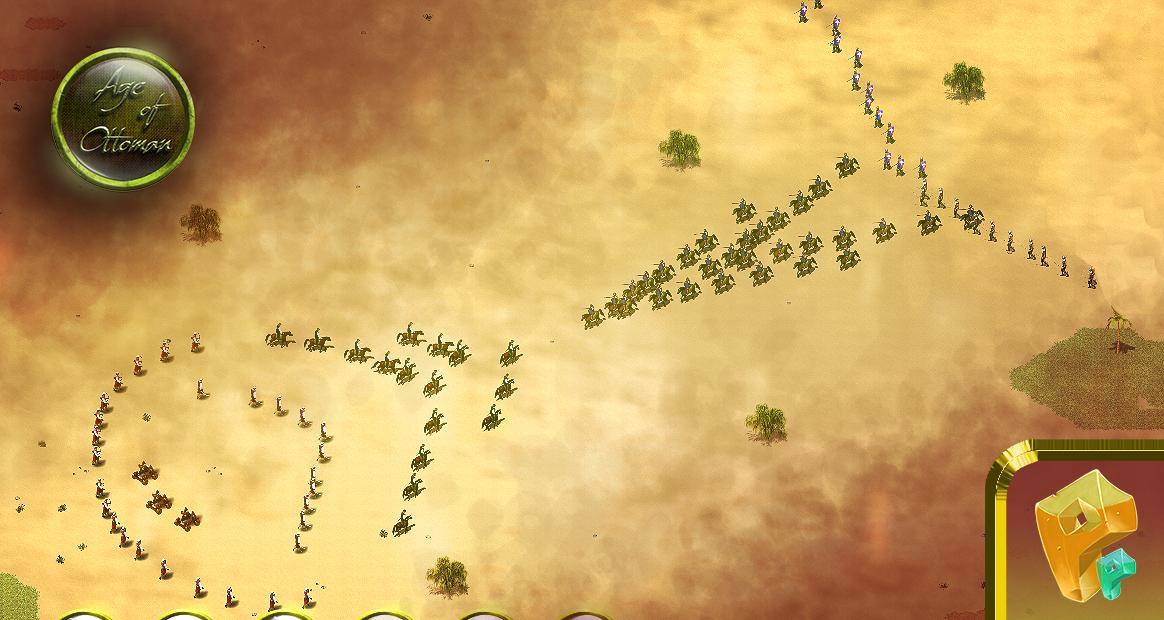 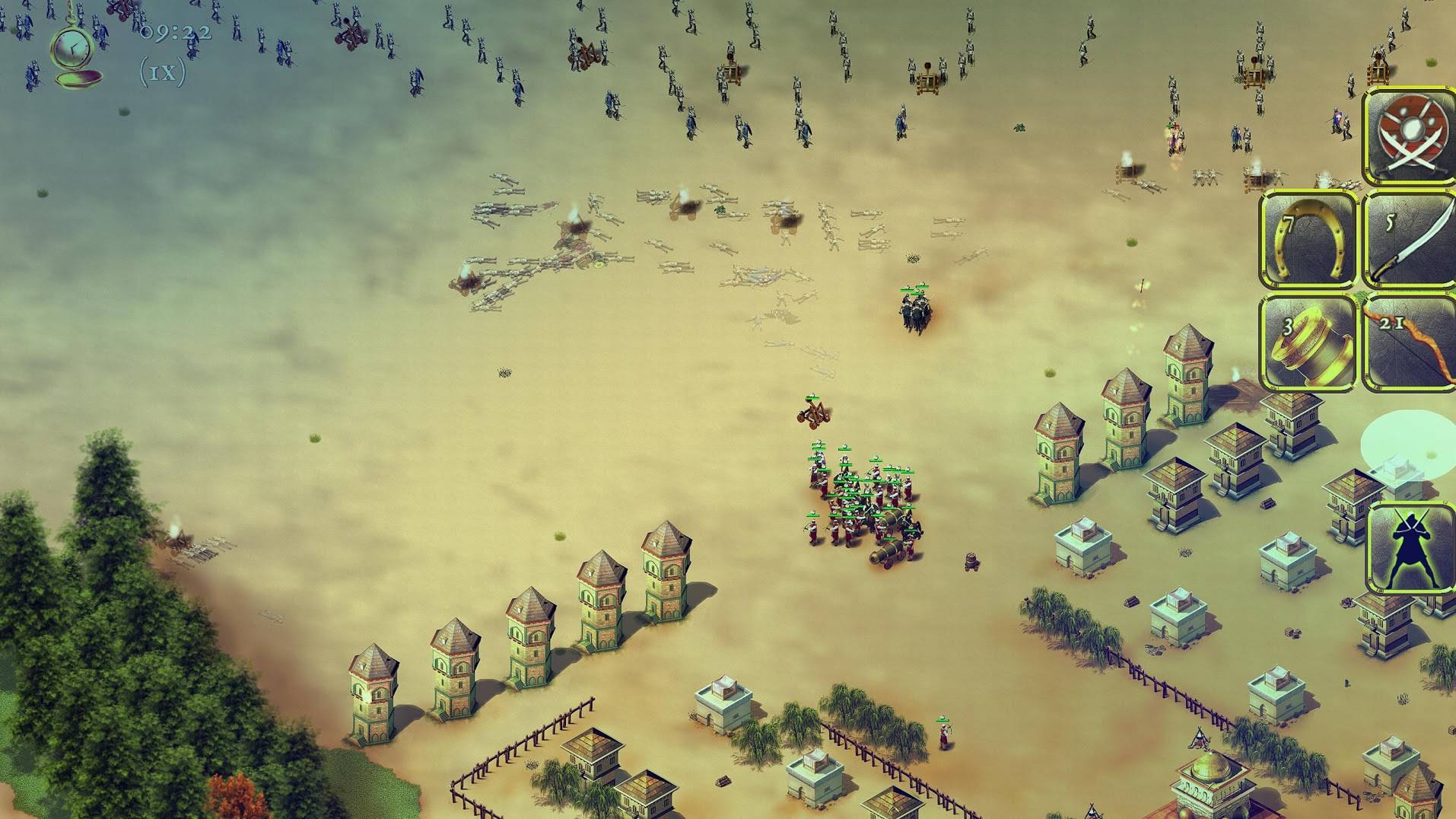 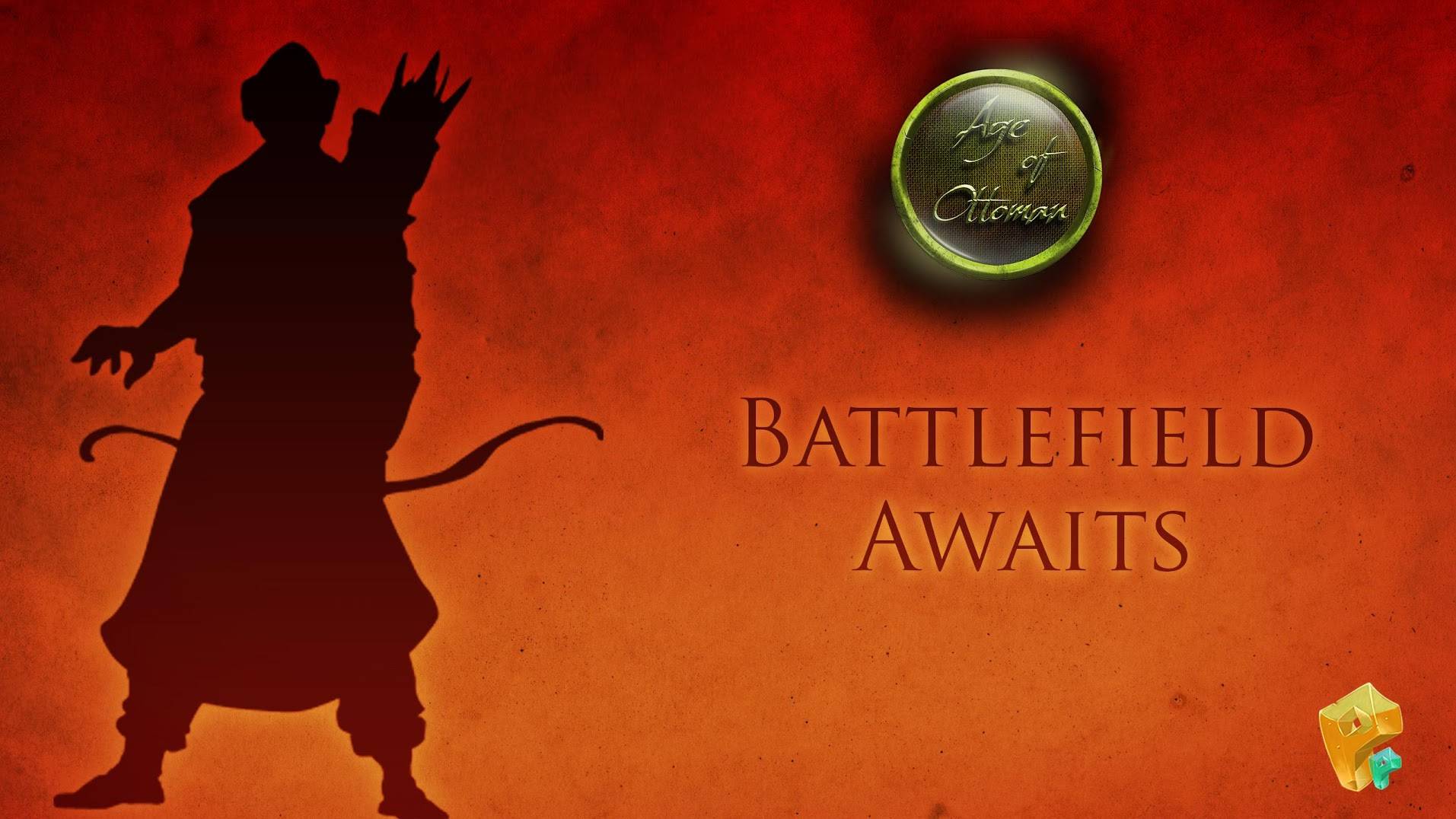