Age of Sparta v1.2.5c – Sparta Age strategic game from Gimloft for Android with new installation data file and replaced without the need for Google Play mode version The game needs to run on the Internet


Age of Sparta is a new and extremely beautiful game with stunning graphics in the style of strategy games from the famous and well-known game development studio for Android devices, the first version of which has just been released on Google Play, and we decided as always before Let’s take it for the first time and simultaneously with the releaseIntroducing you to the constant lovers of strategy games! In this game you will see the battlefield of ancient Greece and warlords and you have to build your Greek army as well as the ancient cities of Greece and bring the people of this city to victory! Command a powerful army and prepare the soldiers to attack Xerxes! Age Of Sparta makes a complete experience of a strategy game possible and you must use all your abilities on the battlefield and experience one of the best Android games.

Some features of Age of Sparta Android strategy game:

* Liberate powerful legions such as legendary monsters and historical beasts

* Play online with other users around the world via the Internet

Age of Sparta game currently has a score of 4.3 out of 5.0 in the Android market , which we are introducing for the first time in Usroid on the web level , and the installation file and data have been downloaded directly from Gameloft servers. Join us to view pictures of the game and download…

Note that: This game follows the Greek attack on Xerxes, the king of kings (son of Darius the Great and Atossa, daughter of Cyrus the Great) and is somewhat anti-Iranian and the only purpose was to introduce the game because Usroid without passing the whole game Introduces and does! Of course, I do not enter into any political discussions about what is being done in Persepolis to destroy the works and what is the way of thinking of me and others like me!

Learning to solve the license problem in running the game:

First, go to Setting up the phone and clear the cache of Google Play Servile and Google Play Store; (Clear cache) Then activate your filter-breaker. Run Google Market and search for the above game and click on download to download a few kilobytes! After that, stop the download and use the installation file and data here and play the game without a license! 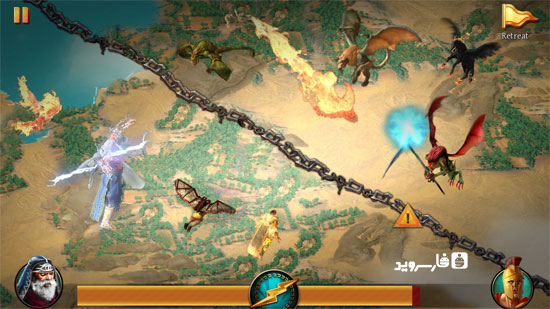 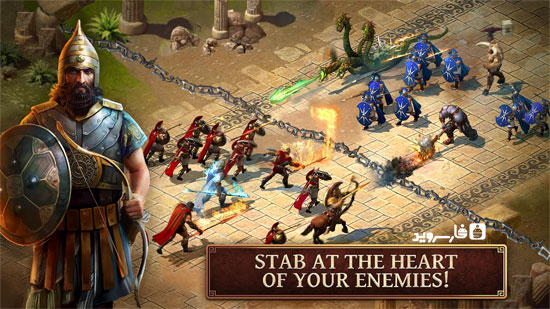 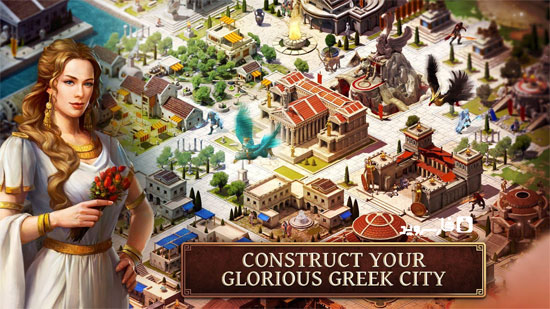 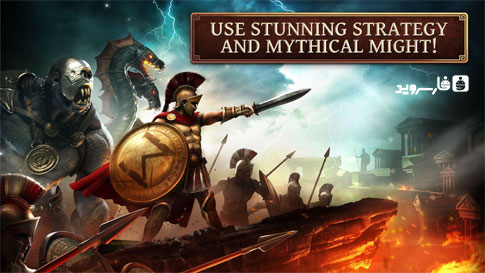 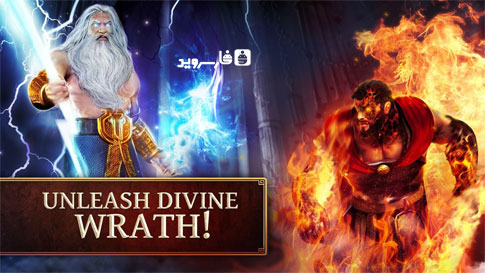 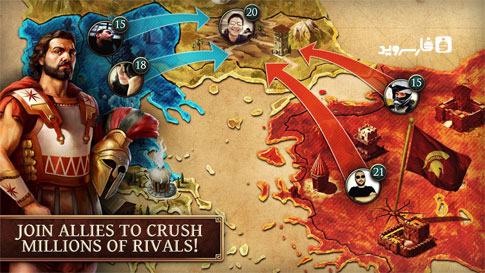