Age of Strategy is the name of an interesting game in the category of strategy games that has been released for free on Google Play for the Android operating system. This game is produced and released by the Hungarian studio ZeroTouchSystems. Age of Strategy provides you with a rich content gameplay at the same time. This game is developed in the style of Turn based Strategy, in which you have to develop your empire in more than 300 different locations in the role of a commander or king, and defeat any threat and enmity in the fastest possible time. Destroy. Age of Strategy has three main parts. These sections include the stage or campaign section, the fast and random game section, and finally the online and internet section. The obvious point of this game is that its system is not Pay to Win, and this means that like famous strategy games such as Clash of Clans and similar games, the news of the possibility of in-app purchases Does not exist. This means that all the players in Age of Strategy are on the same level and only your better performance will guarantee your victory, not like other games, the more resources you spend. This game has been produced by an active developer who, in an interesting action, has created a platform for receiving suggestions and ideas from users, so that users can send suggestions and criticisms to the game developer through it, as well as through survey forms. In the Random Games section, you can create a personalized map, select teams to your liking and set colors, and then run the designed map and play in it! You can not give a very positive opinion about the game’s graphics and designs, because the game is very simple and its designs are modeled on classic and pixel games. But as mentioned, the rich content is the gameplay that has made Age of Strategy popular.

Some features of Age of Strategy Android game:

Age of Strategy takes you to the historical era of the famous Knight Wars. In this game, you have to become the most powerful kingdom in these lands by launching a kingdom and expanding it. Of course, many enemies will line up to stop you. That’s why you have to deal with them strategically. This game, with more than 1 million downloads on Google Play and a score of 4.3 out of 5.0, is now available to you dear ones in two regular and modded versions (unlimited diamonds) so that you can download them from the Usroid server with one click. 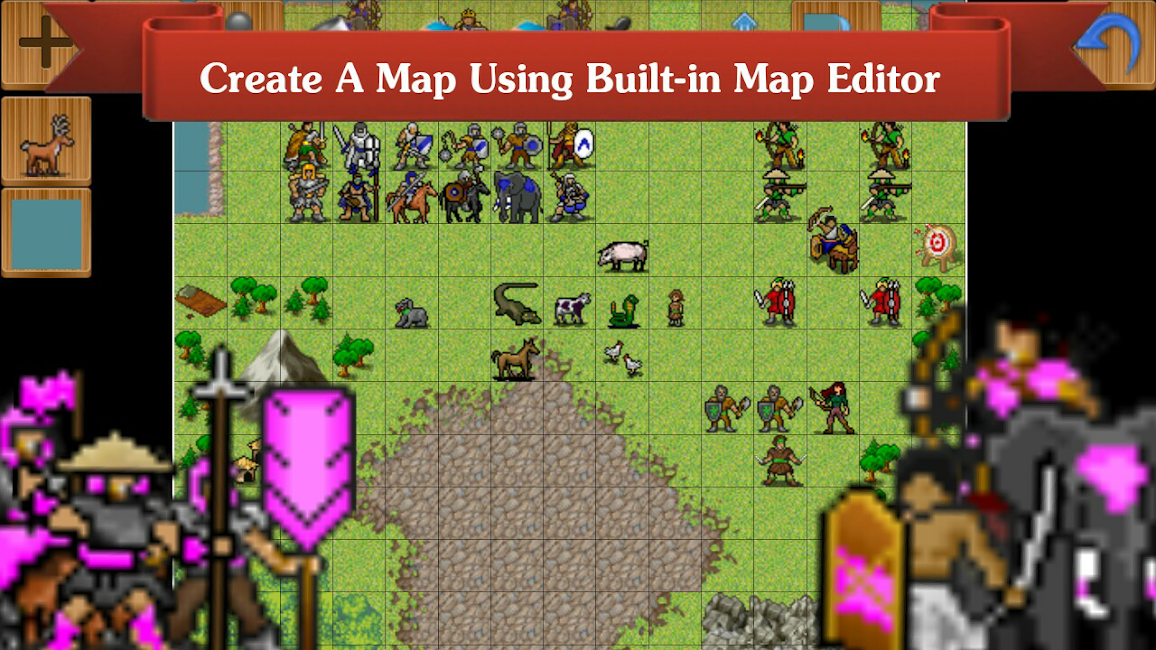 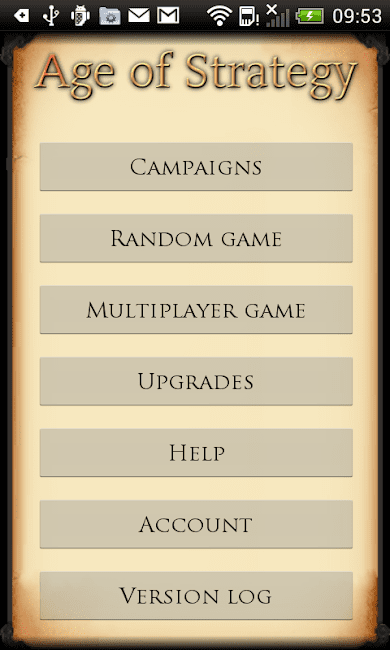 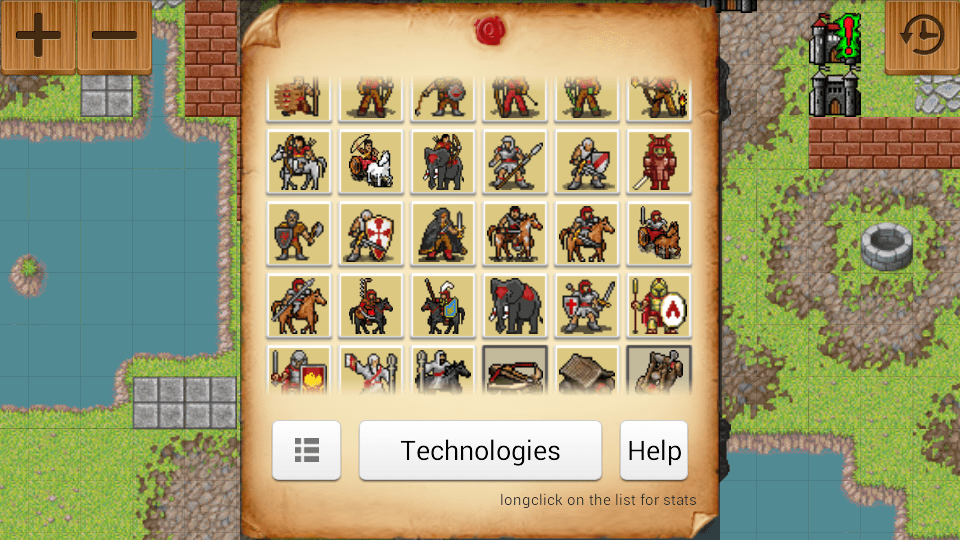 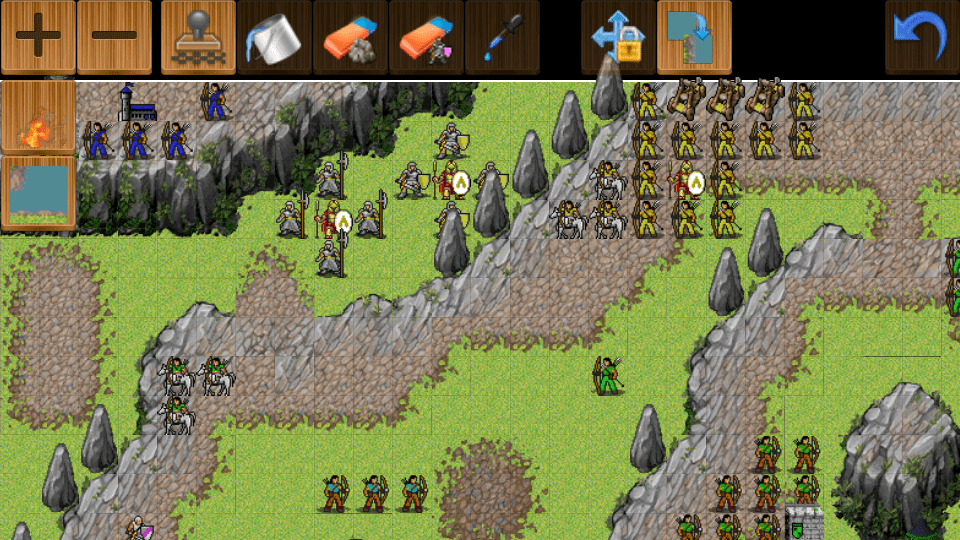 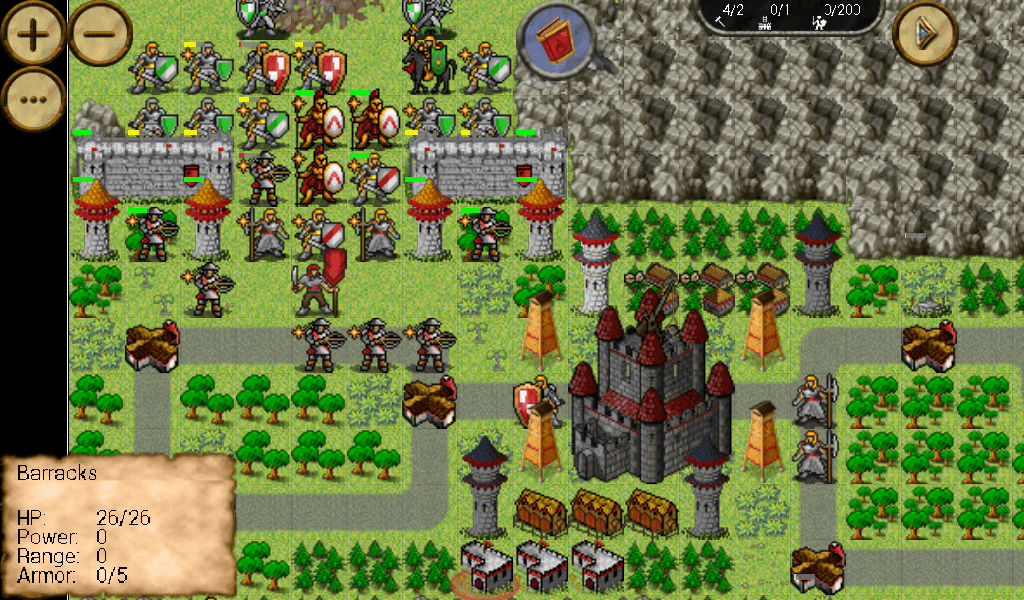