Age of War 2 is a very beautiful game in the style of strategy – action games from the well-known Max Games Studios for Android, which has been released for free on Google Play, and today we are going to introduce its latest update along with We have a mode of your presence for those who are interested in strategy games. If you are addicted to strategy games and you like small games, be sure to play Stick War: LegacyYou have experienced that it is the product of this studio; By making this type of game, the developer has maintained the same popular gameplay as before, and instead has made many changes in the type of forces and their upgrades. The game is such that you start fighting from the first humans and earn coins by killing your enemies; At the same time, your line of progress is increasing to the next generation, which fills you up to the next generation and so on until you reach the space age. In the game, you will see two game modes, one of which is a classic and normal style, and the other is a fight with scary generals of different eras, which only experienced people can handle. So if you are a fan of strategic and action genres and you are interested in Age of War 2, download it now and share your experience with us.

Age of War 2 game has been very well received and has been downloaded more than 5,000,000 times by Android users all over Denba and has managed to get a good score of 4.4 out of 5.0 . Having two classic modes and fighting generals, having more than 4 generations to upgrade, the ability to build defensive positions for your base, the ability to upgrade fortifications and soldiers separately, the ability to release locked forces and eliminate forces on the playing field Using the energy of its generation line and many other capabilities are examples of very beautiful features of this game. You can first see the images and video gameplay of the game and then, if you wish, download the mod and normal version of this game for free from Usroid high-speed servers . 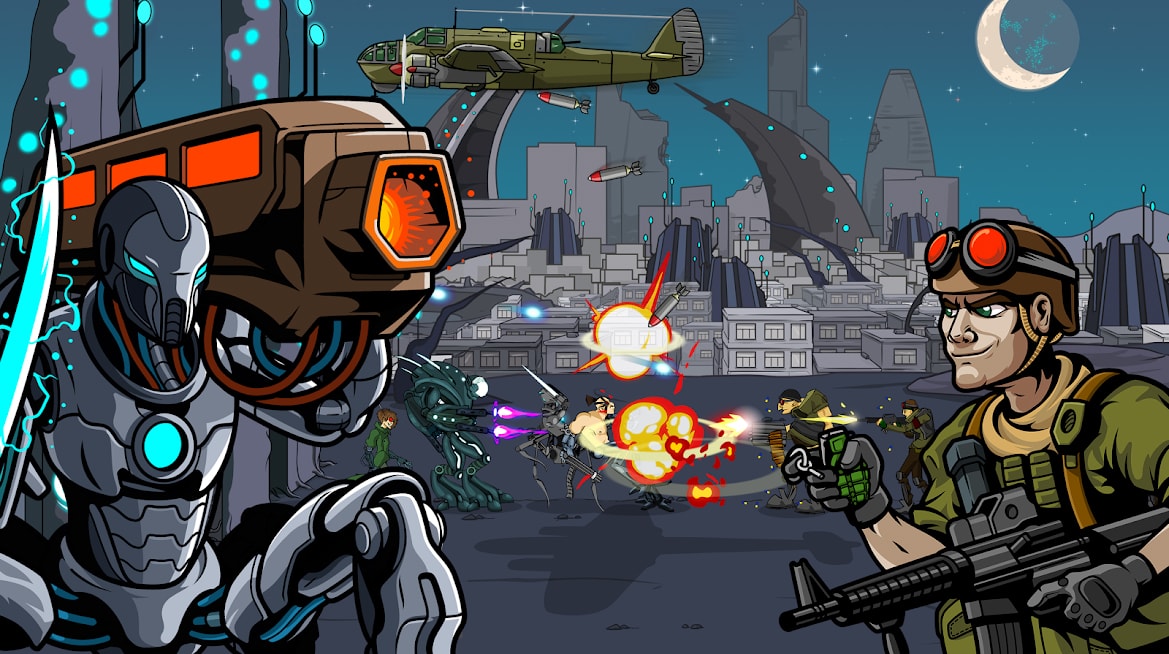 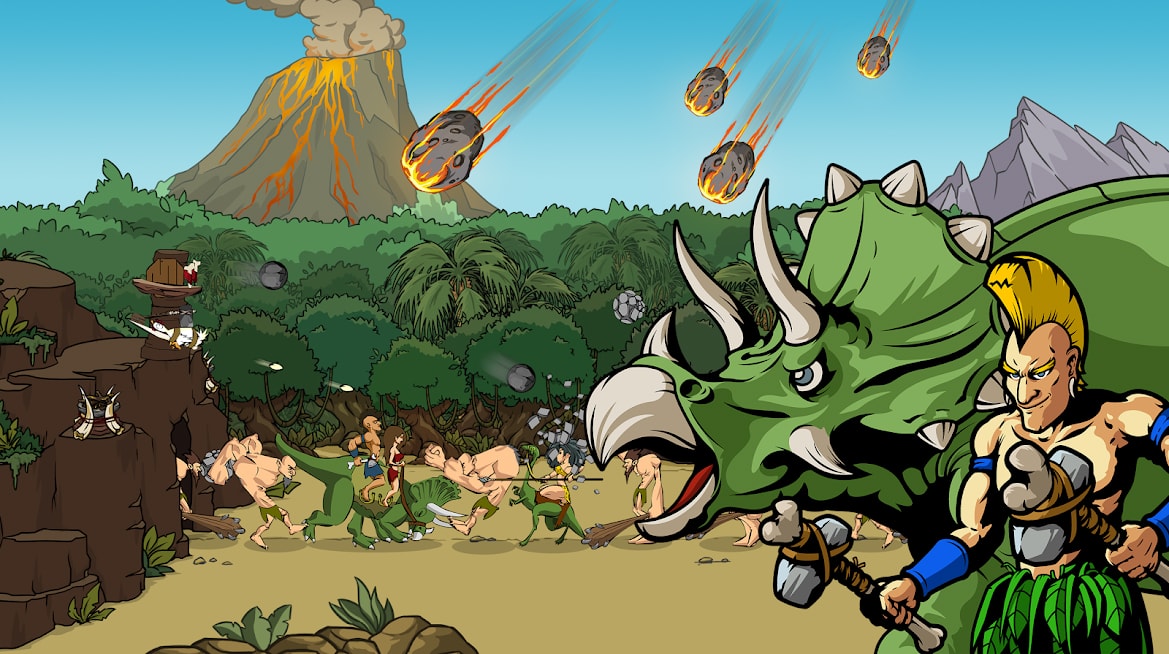 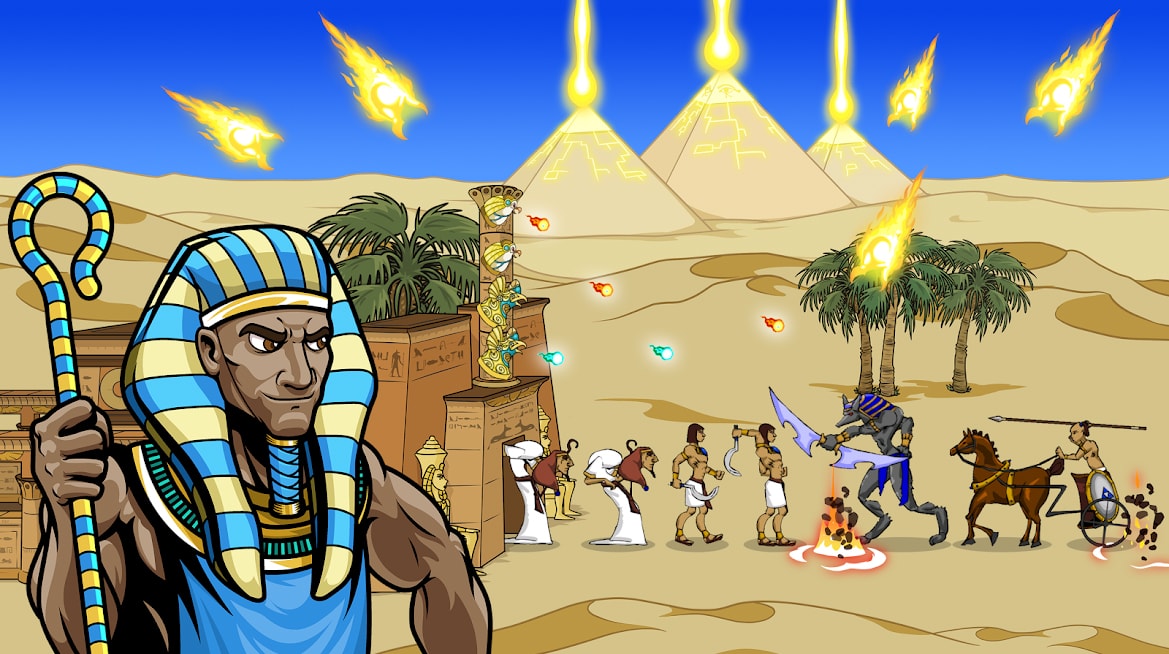 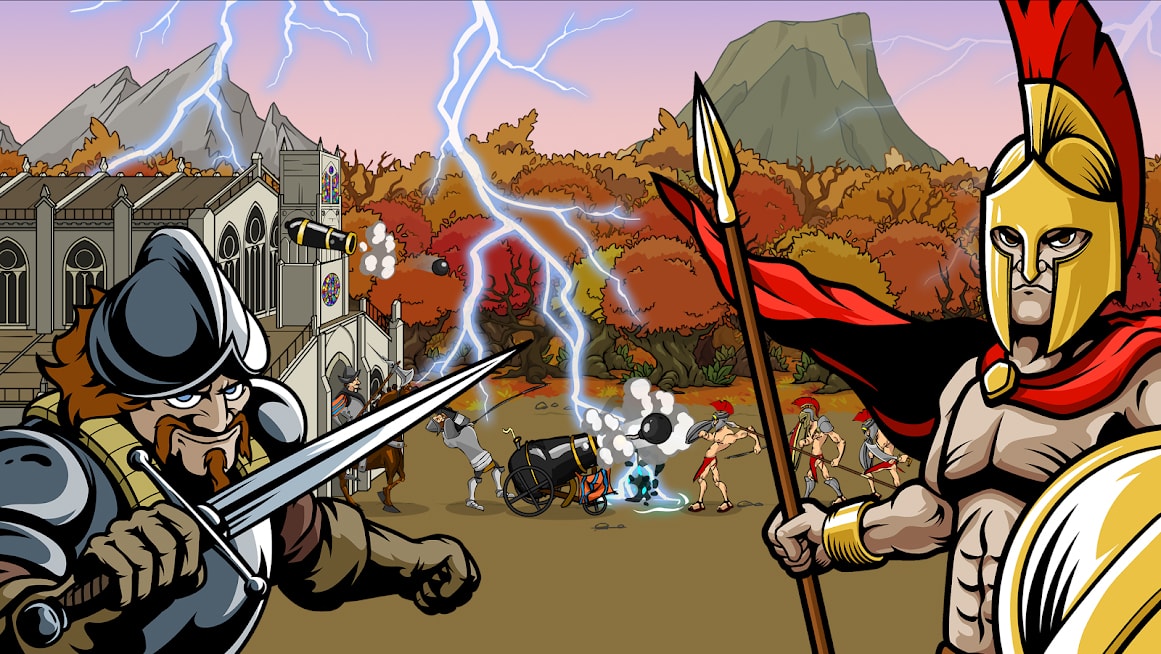 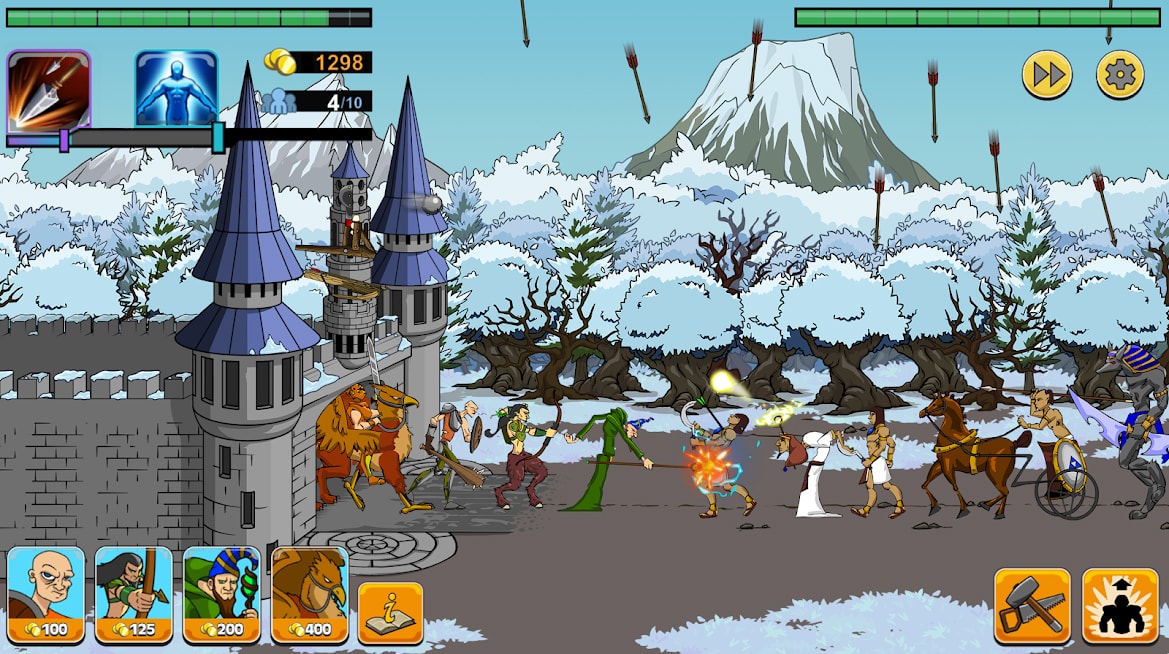