Age of Warring Empire – War-era Empire is a game popular with over 50 million players from around the world in the style of play the strategic role of the studio Silent Ocean for Android is free in the Google Play store supplied It is one of the most popular strategy games! In the game ahead, you, as the commander of a land, can build your own territory as you wish, and use a variety of powerful weapons to destroy your enemies, who are players of your own kind. When starting the gameA weak castle with a chaotic situation has been handed over to you, and your task will be to take care of all its parts, and you must improve your territory with high speed and accuracy. Different types of enemies attack you in the same chaotic situation and you have to defeat it with your own strategies and collect money! With the help of the earned money, you can buy new items and multiply your power! If you are a fan of strategy games , try Age of Warring Empire!

Some features of the online strategy game Age of Warring Empire Android:

Age of Warring Empire game with tens of millions of players from all over the world has a score of 4.3 out of 5.0 , which we offer you the latest version of it today in Usroid for the first time in Iran . We mention again that the Age of Warring Empire game is played online and an internet connection is required to play , and this connection can be made by Irancell, Hamrah Aval and Taliya SIM cards.

Note: The game does not have a mod version and can not be hacked. 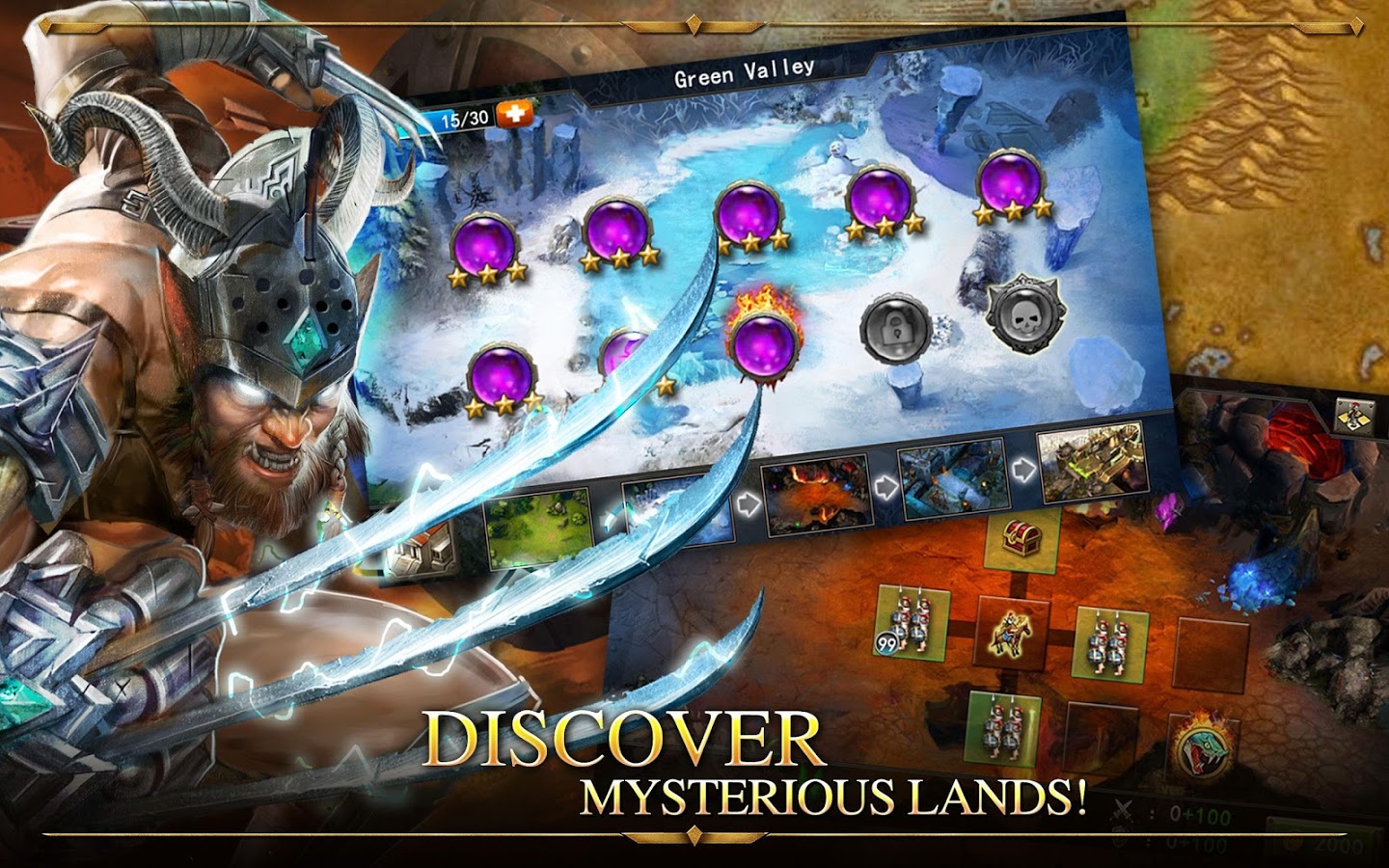 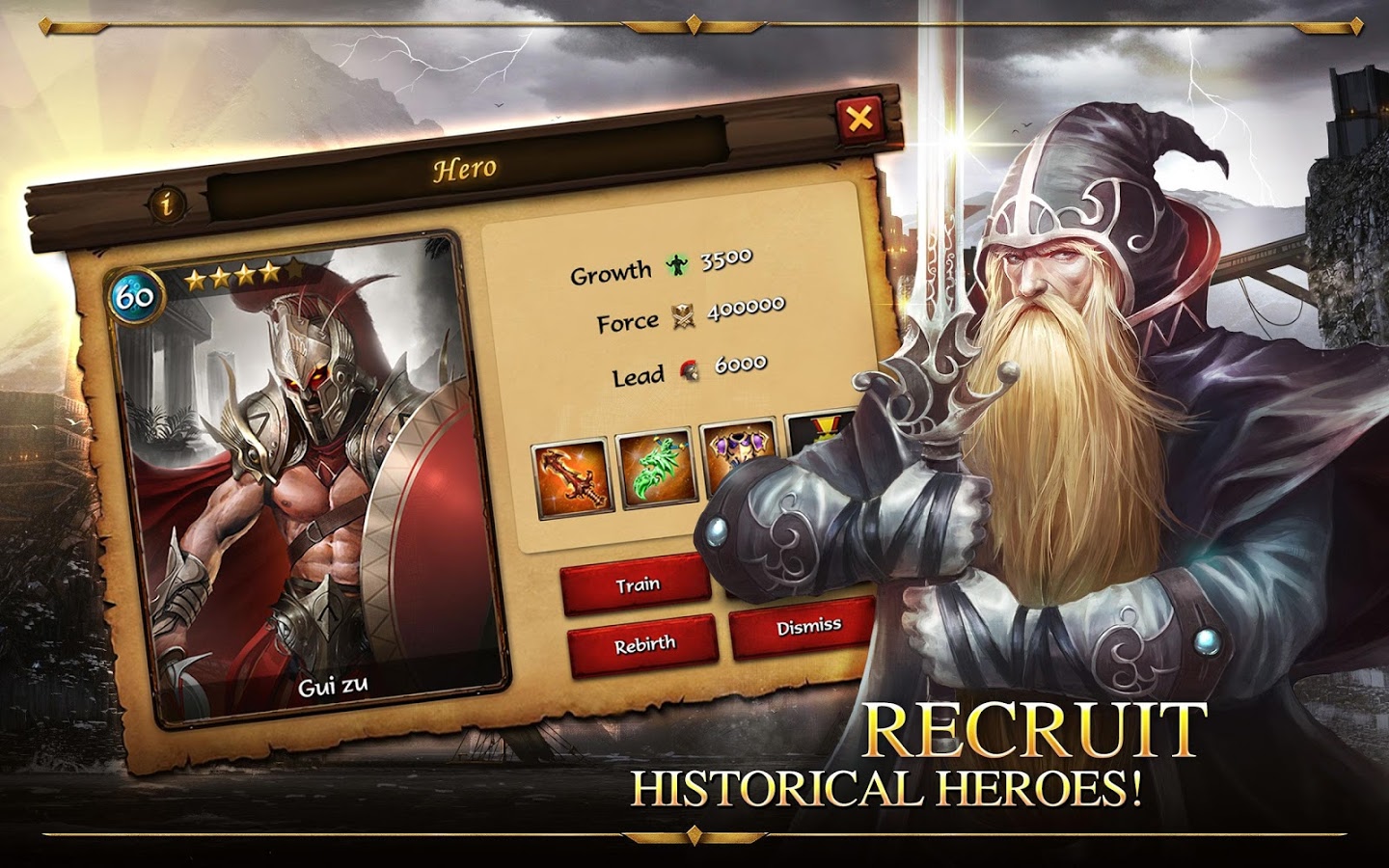