Ages of Rock v1.0 – a fun and age-old puzzle game for Android with data
Full and purchased version of the game for $ 1.49 Dedicated to your loved ones
tested with offline performance

Ages of Rock – Ages of Rock is the name of a different and interesting game in the style of puzzle games , which was developed for $ 1.49 by Richard Games Studio and is available for download, and we, as always, are the first Iranian website.We have prepared this game for you dear ones. This game is in fact an undisputed imitation and an adaptation of the Rock of Ages game series, which was developed by ACE Team Software SA and published by ATLUS USA. Now, Indian Games Richard, with an almost complete and comprehensive imitation, has somehow ported and released a mobile version of this collection of games. Even the name of this game has been selected from the Rock of Ages game series. Although such a move overshadows the identity of a game company, the appeal of the game can not be ignored. In fact, Richard Games Studio has tried to make users have a similar experience and very close to the original game on their Android phone or tablet. Ages of Rock is actually an art game from the stone age and glorious human civilization. An era in which giant stone sculptures of heroes and myths formed the nature of humanity. In this game, you are in the role of stones and you have to play a role in various competitions and contests. In other words, Ages of Rock is a kind of competitive and puzzle game about big, round rocks! These competitions include numerous intellectual and physical competitions and challenges.

The game designs have been done very well and suitable graphics have been considered for this game. Ages of Rock game spaces and locationsThey are designed in the style of surreal art and it seems that the world in which this game takes place is different from our world and is related to a mythical and imaginary world. A lot of effort has been made to make this game realistic. There are many physical rules involved in the process of this game, and to succeed in puzzles and Ages of Rock competitions, you must pay close attention to this point. Of course, this game was produced by a completely unknown studio, and the issue of the game being monetary has caused the process of downloading and increasing its audience to be followed at a much slower speed. For this reason, and because this game is in the early stages of development, the necessary feedback from the audience for this game has not been announced yet. We have to wait and see what the users’ reaction to this game and this complete modeling is! The high volume of game data shows that we are facing a detailed game.Download Usroid .

Instructions for installing and running Ages of Rock:

– Download the data file and decompress it. Copy the com.iogamesfree.ageofrock folder to the Android / Obb internal storage of the device. 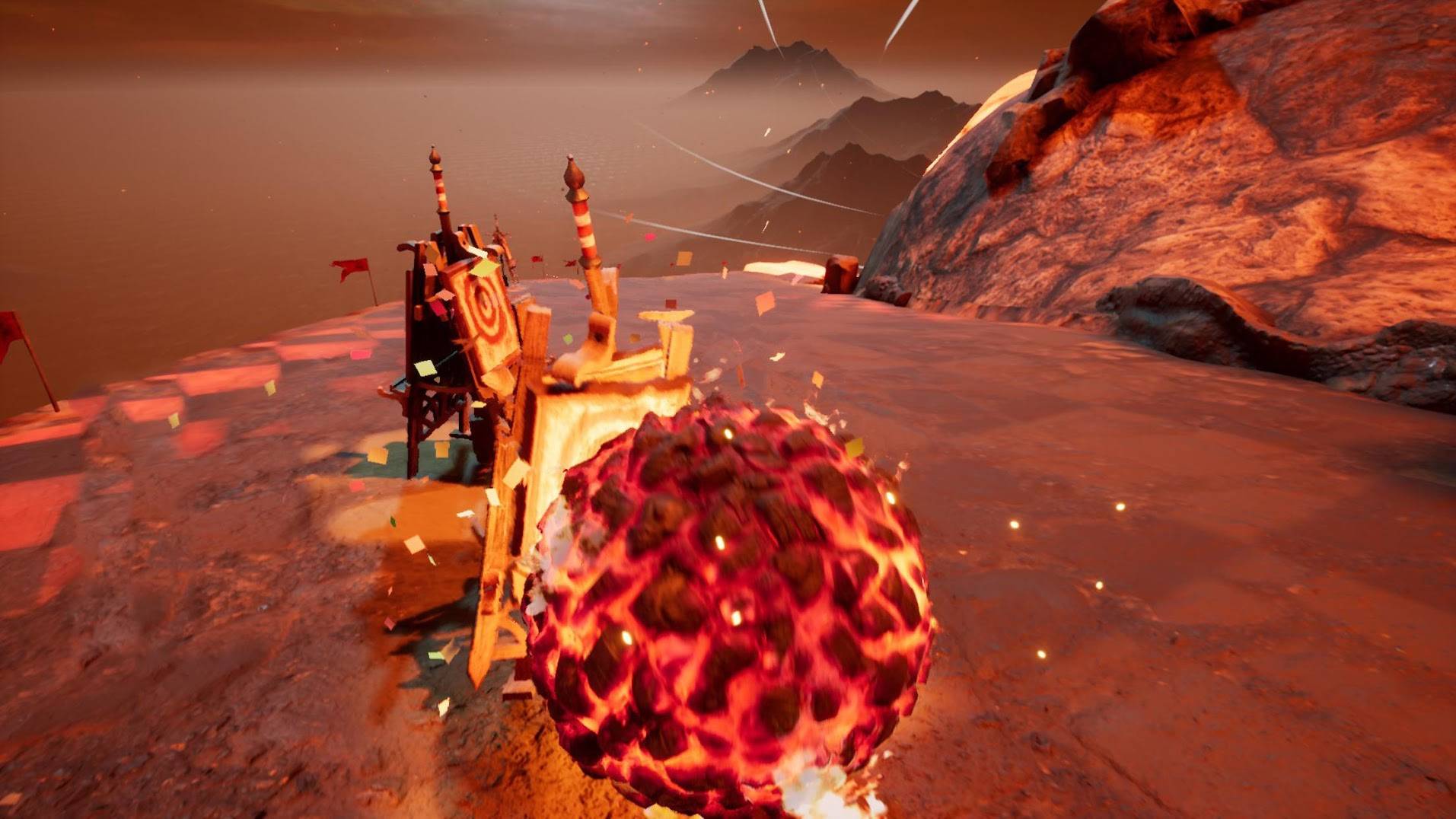 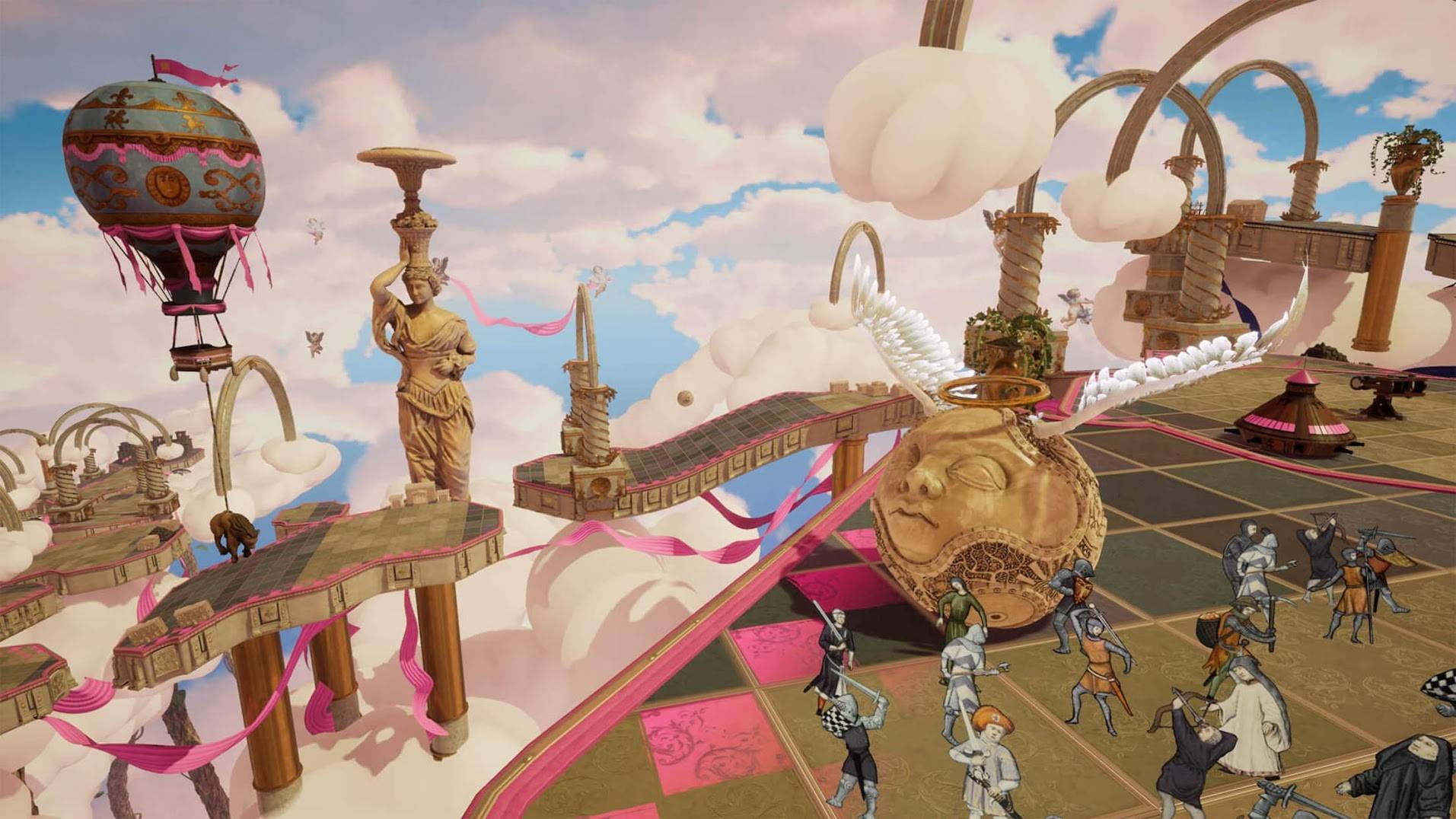 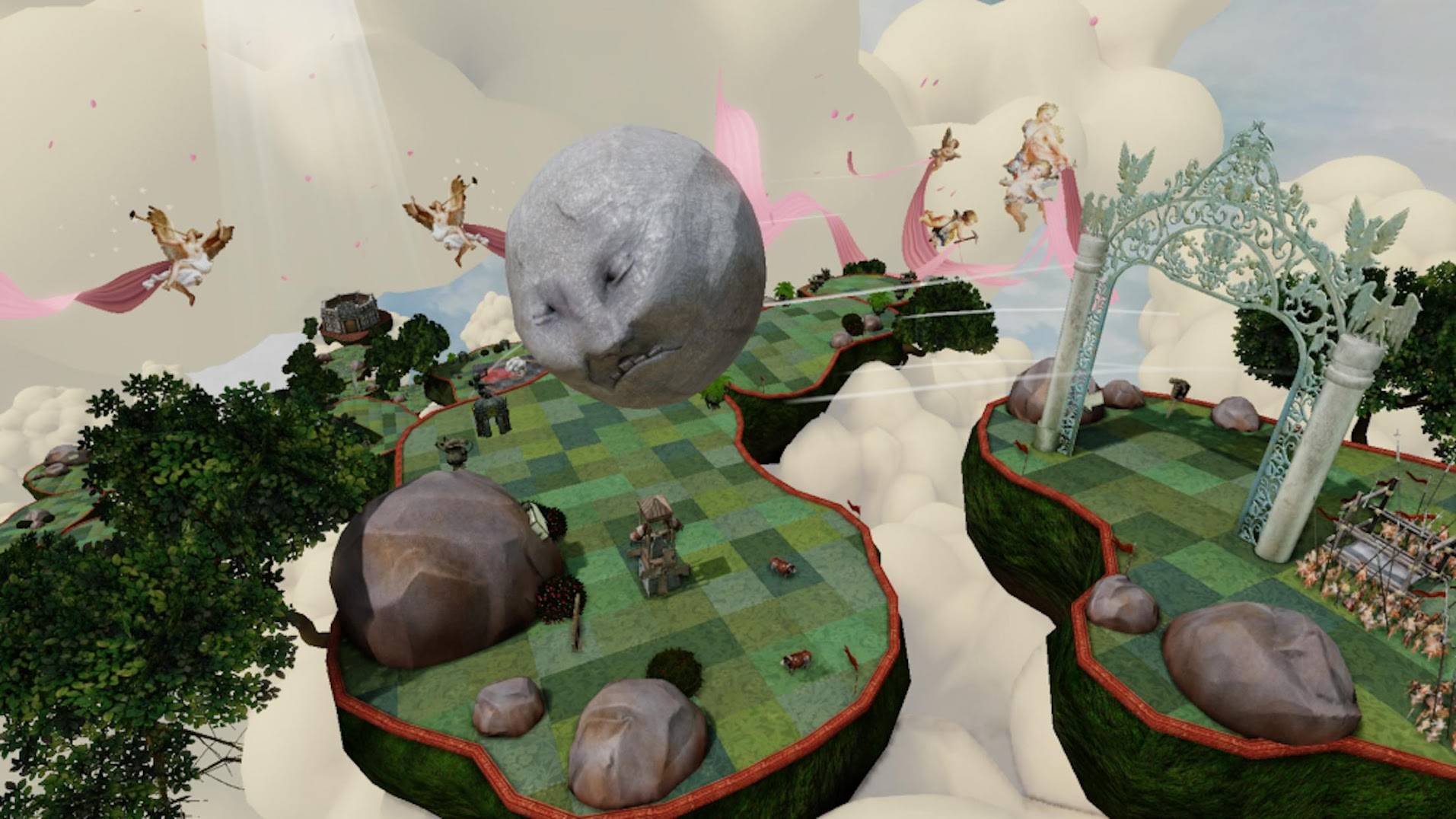 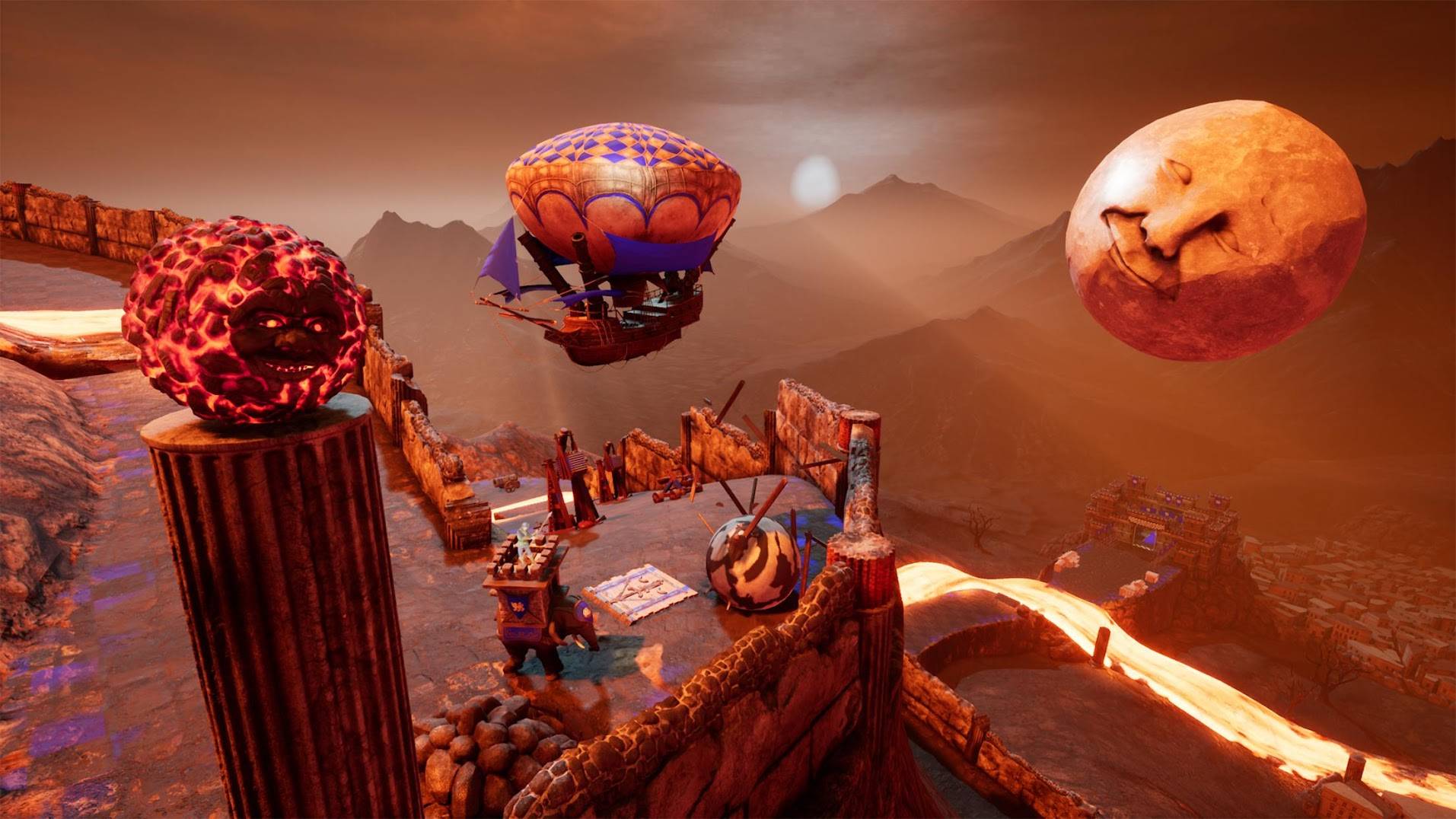 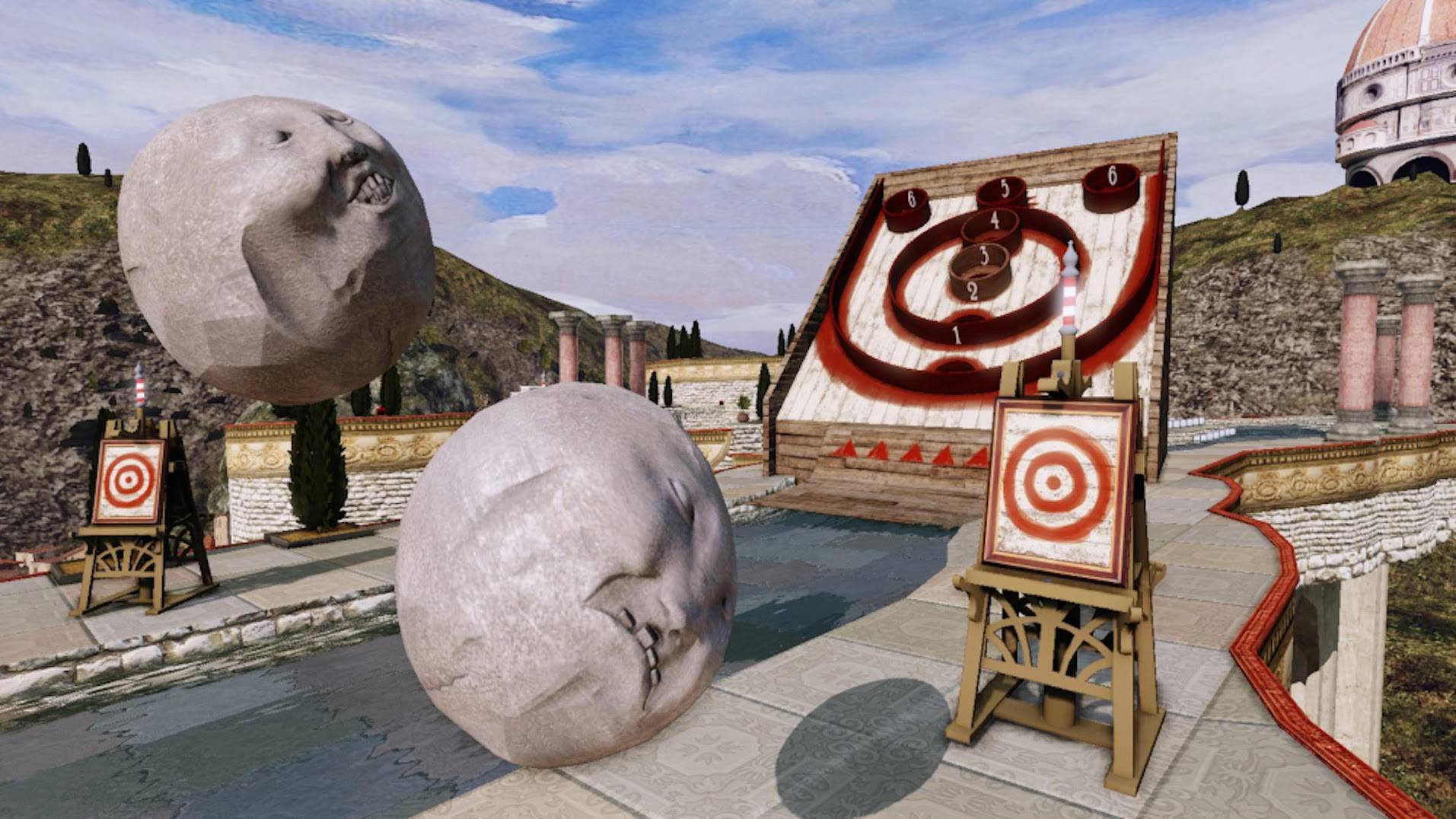 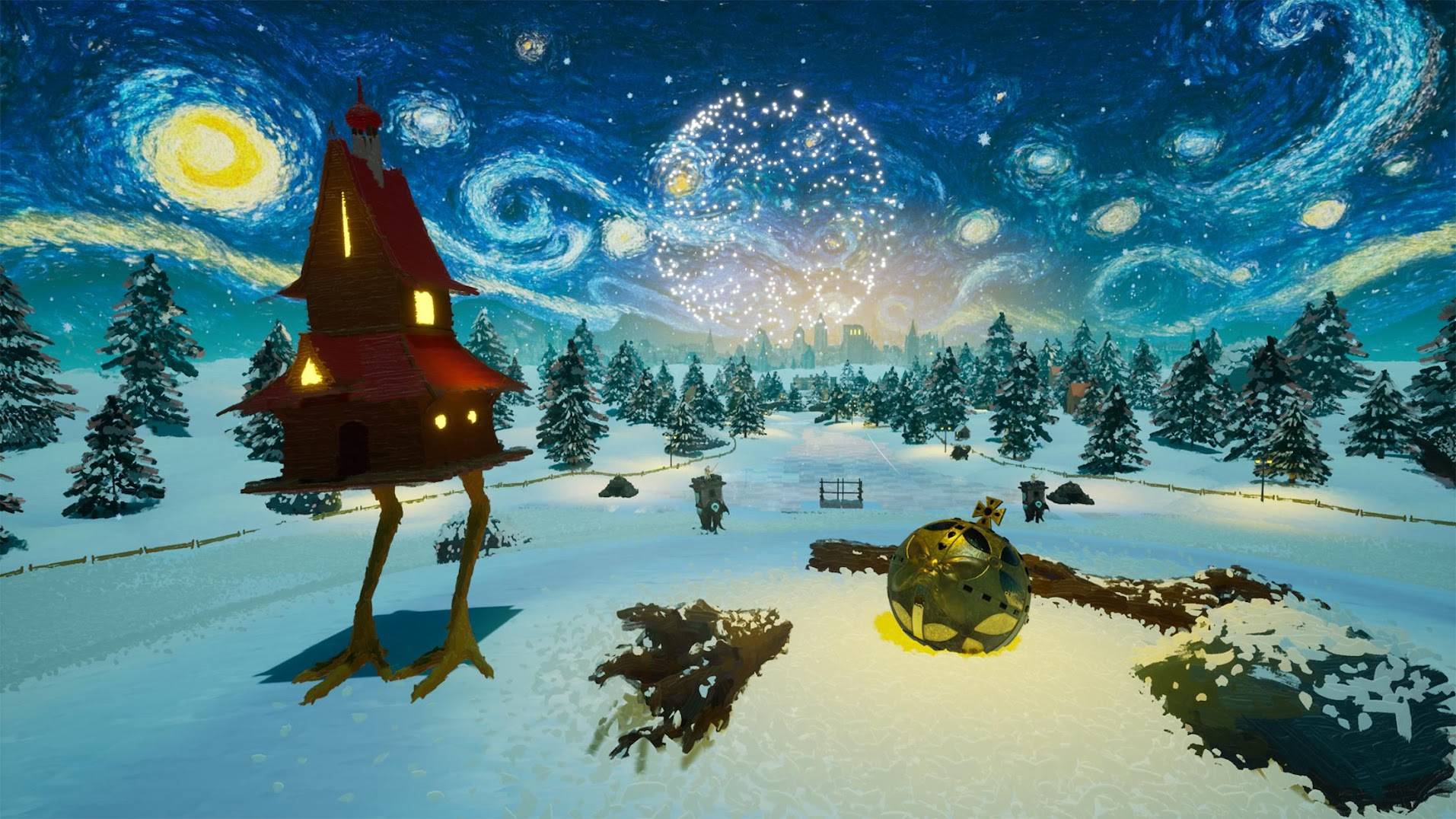