Air Strike: Galaxy ShooterAn exciting and entertaining game in the style of Arcade games for Android, which has been released by GMS Adventure game development studio for free for tablets and Android devices. The story of the game is that our beautiful galaxy is endangered by monsters and all of you are called as defenders of the galaxy to save humans, like the movie Guardians of the Galaxy as the last hope of the people. Take control of your spaceship and destroy any enemy you see in front of you and make sure all the monsters that dared to invade our galaxy will be destroyed in an epic battle with you. Even if you lose the battle with the boss of the monsters, do not despair and still try to take revenge on them. Control of the game, like many games like this, is very simple, by moving the screen and moving it, move the spaceship and collect items to upgrade or change your weapon. So if you are a fan of arcade games, download this game right now from Usroid’s powerful servers!

Play Air Strike – Galaxy Shooter has more than 100 million times by users of Android from Google Play and have good rating of 4.3 from 5.0 gain. You can view the regular version and the mod version of the game separately from Usroid high-speed servers by viewing the images and video gameplay of the game ; I would like to add that in the new version, the name of the game has been changed to Space Attack – Galaxy Shooter  . 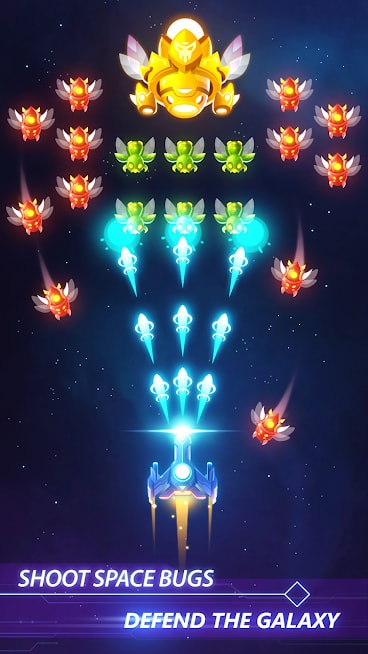 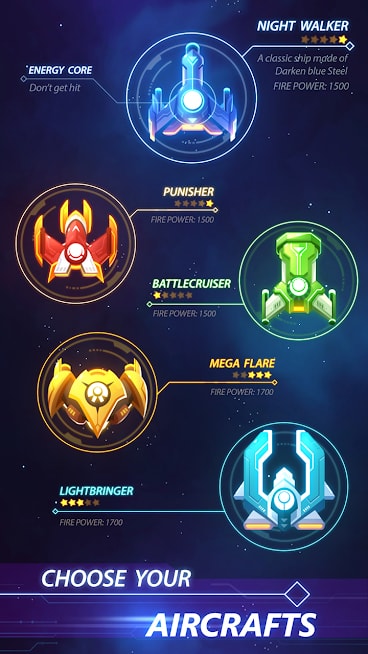 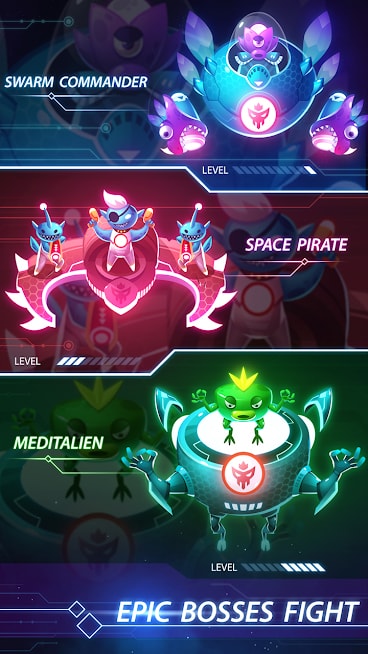 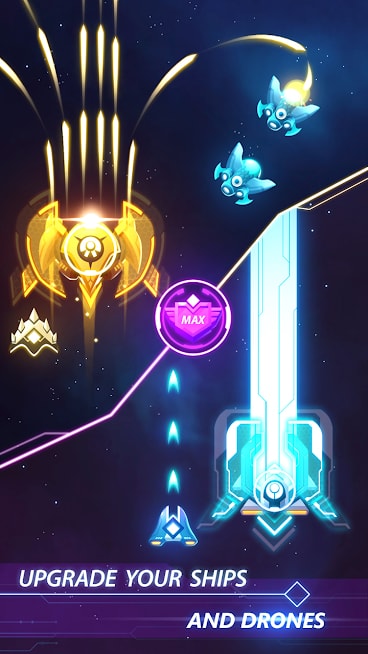 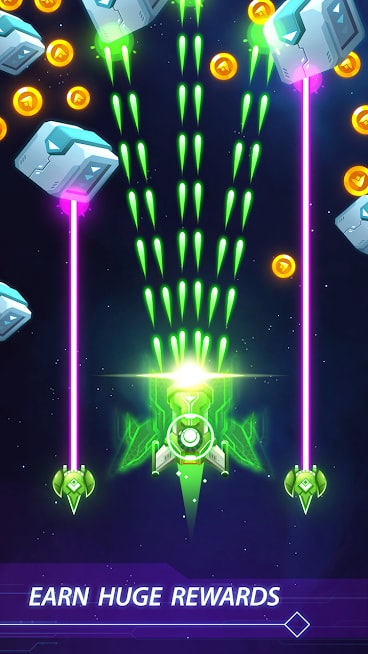 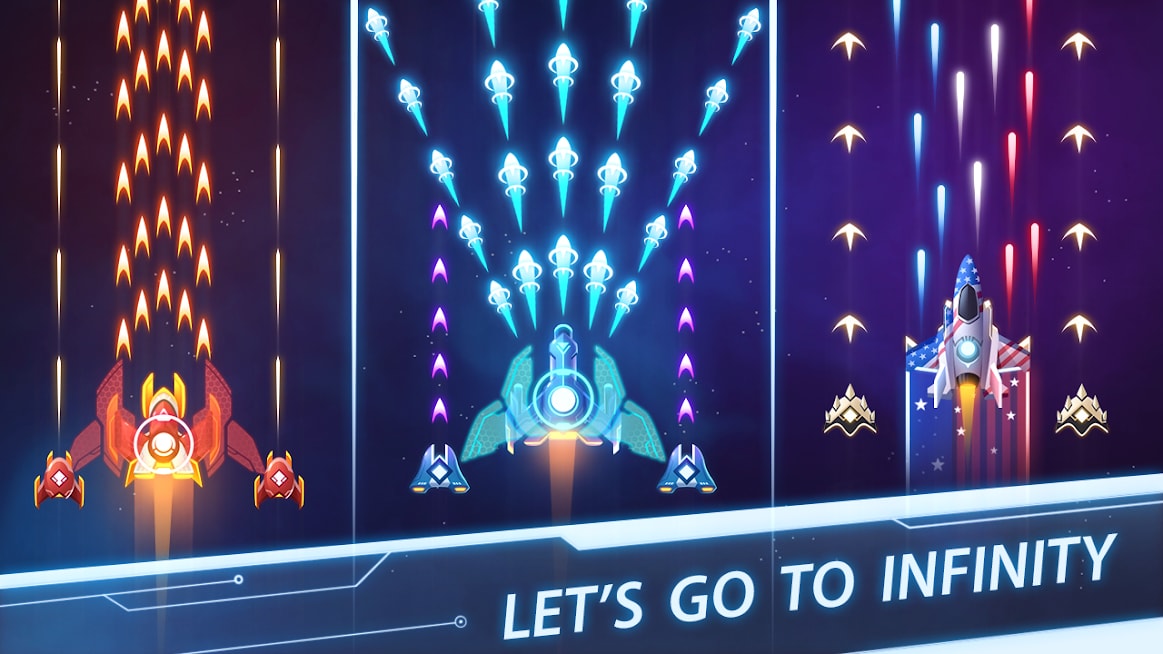