AirFighters – Fighters is an extremely beautiful and exciting action game and air simulator from RORTOS for Android tablets and phones, which is offered for free on Google Play and at your request. The latest update along with the mod has been released for download and is in front of you. By installing AirFighters on your device, you can play one of the most interesting warplane games you have ever seen with beautiful 3D graphics, exciting gameplay, more than 500 airports and 1107 flight runways, all kinds of warplanes and cargo planes. Experience different climatic conditions in the game and experience hundreds of different missions to do! In AirFighters, you are the pilot of a fighter jet and you can hit targets on land, air and sea; Fight with other fighters that have their place!

Game AirFighters To date, millions of times by Android users around the world Google would have received and the 4.3 rating from 5.0 to win. You will be able to see images of the game environment first, and finally, if you want, you can download it from Usroid high-speed servers with one click .

– Download the data file and decompress it. Copy the it.rortos.airfighters folder to the Android / obb path of the device’s internal memory. 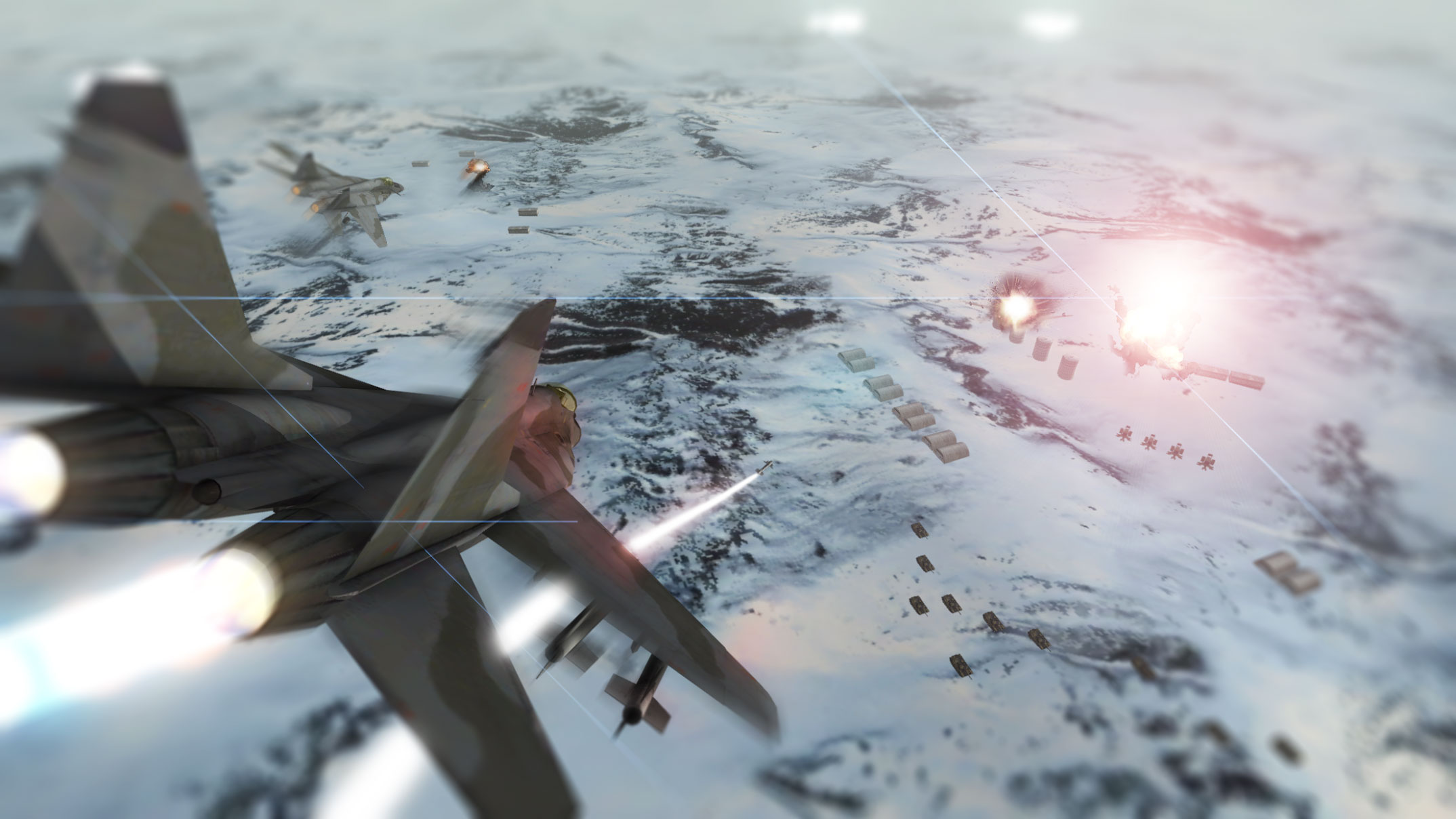 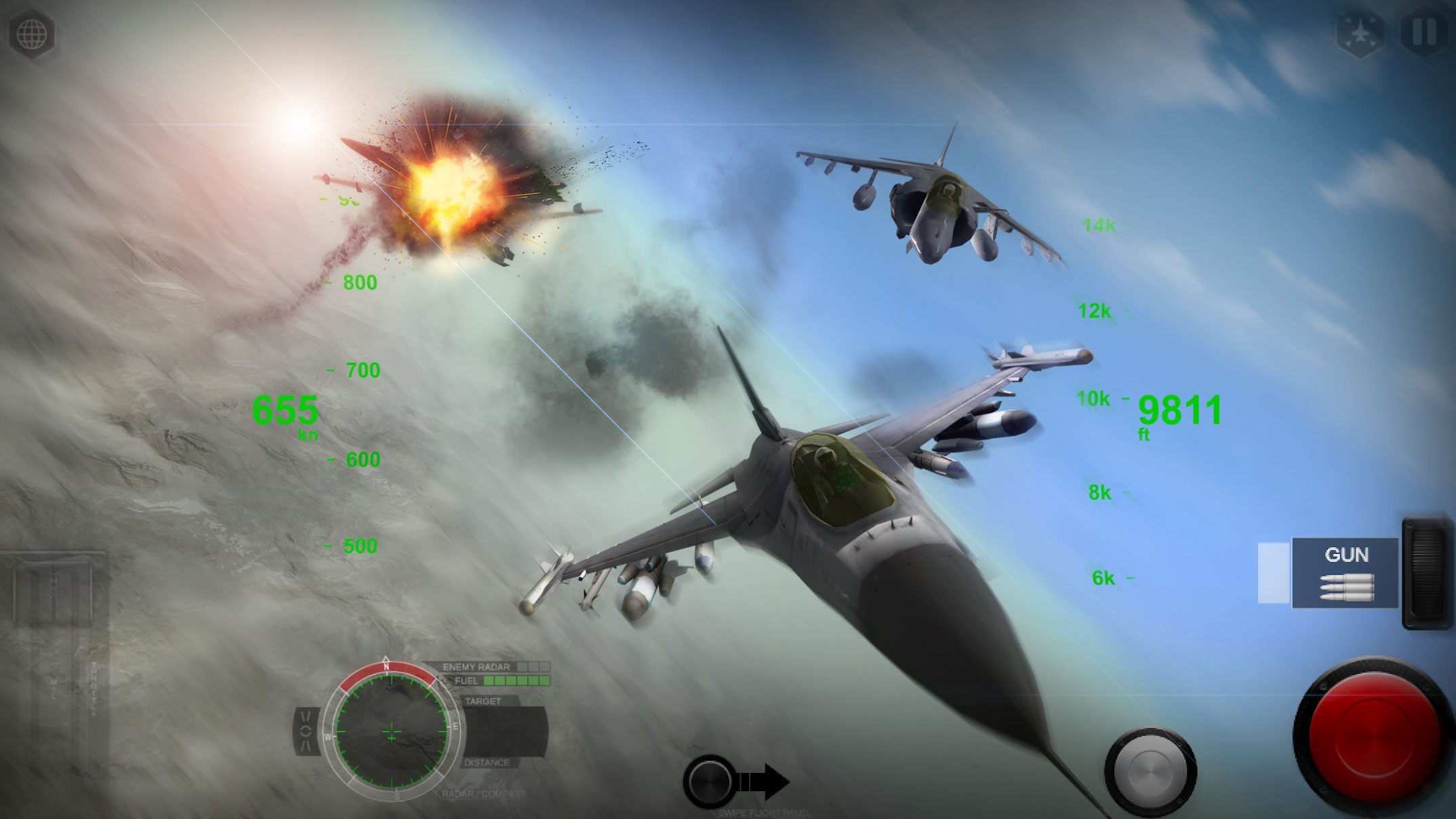 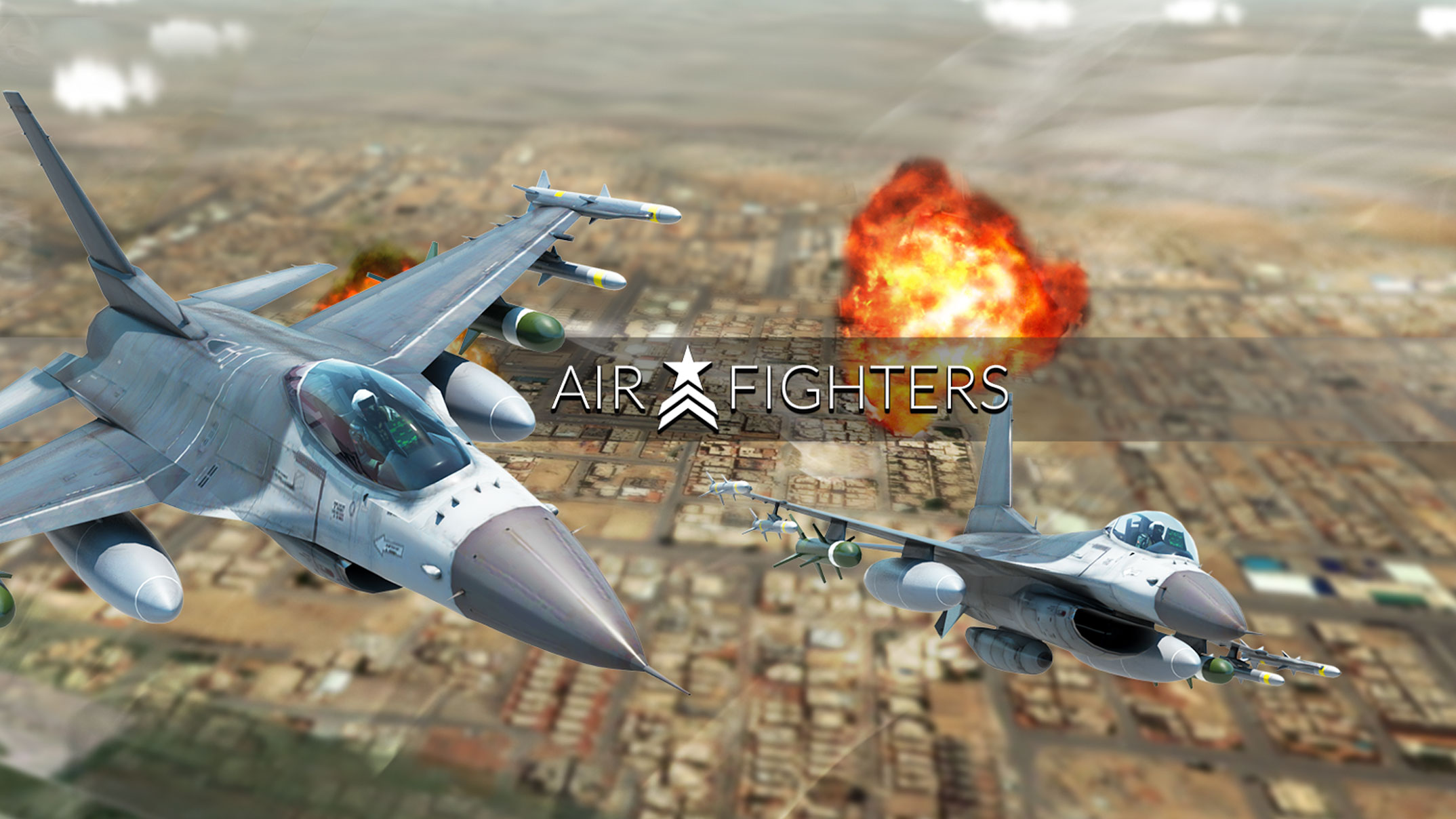 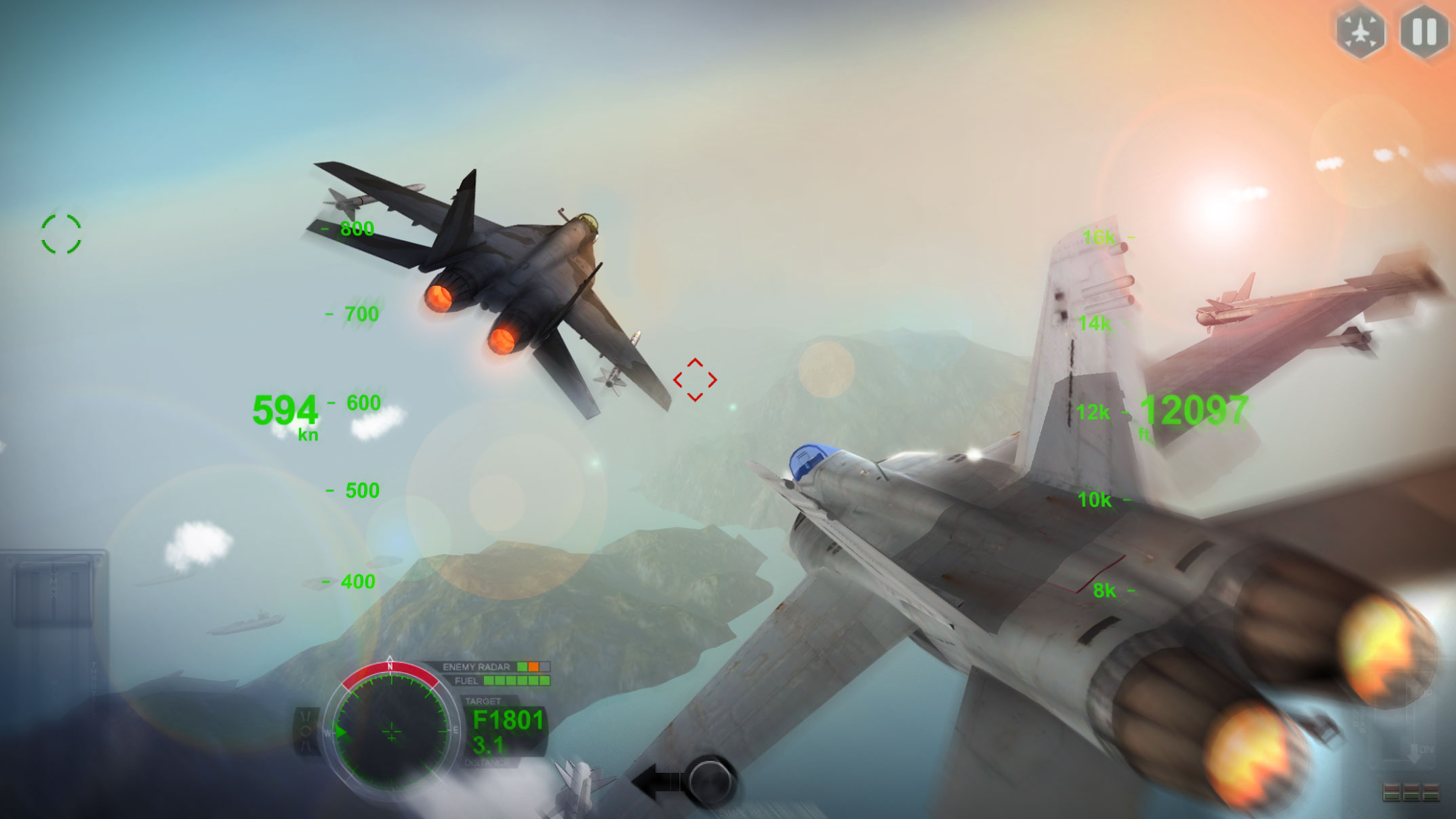