Airport Simulator 2015 is an incredibly beautiful and fun airport management game from astragon Sales & Service GmbH studio for AndroidIt was first released for PC, and a few hours ago we saw the release of the Android version in the Play Store, and we decided to always take the lead and introduce it for the first time to your presence, who loves management games. In this game, you become a hero by taking control of an airport! You will be entertained with a variety of exciting missions in various areas of flight, including controlling airport trucks and capturing international airports! Land the planes in their proper place and earn the necessary points to reach higher levels! The game includes more than 15 passenger planes that are presented in various shapes and images! Accessories at this airport also include a lot of variety, for example, in some steps, you have to bring the travel truck closer to the plane and disembark the passengers!

Airport Simulator 2015 game is currently on sale in the Play Store for $ 0.99 , and today in Usroid , we provide you with the first version along with the mod version for free. You can view images and trailers of the game and download the game if you wish. 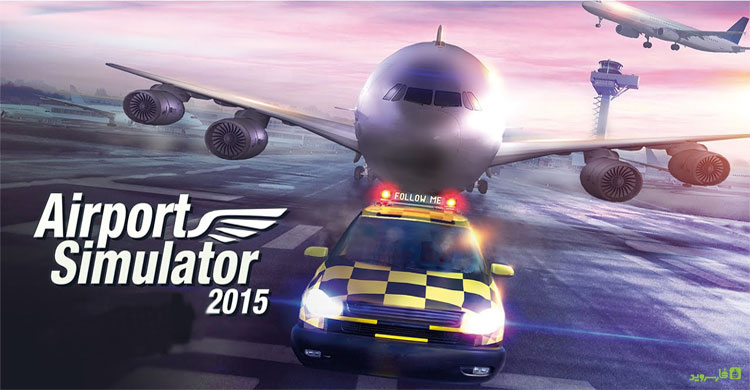 – Download the data file and decompress it. Copy the com.rondomedia.airport2015googleplay folder to the Android / Obb path. 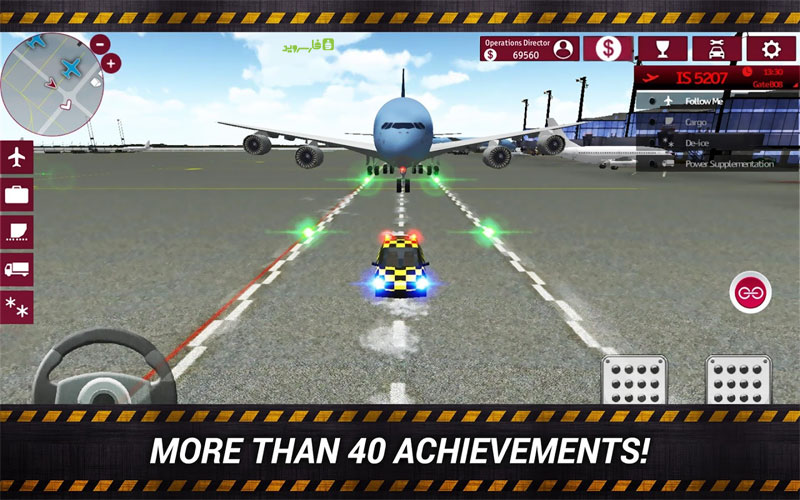 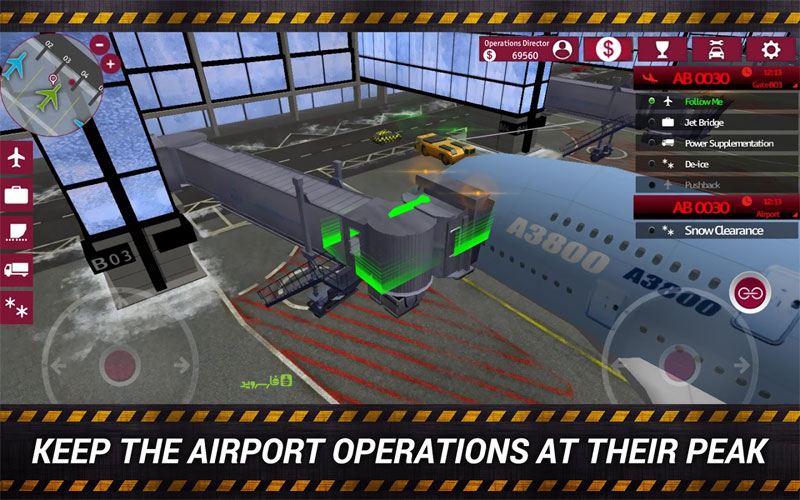 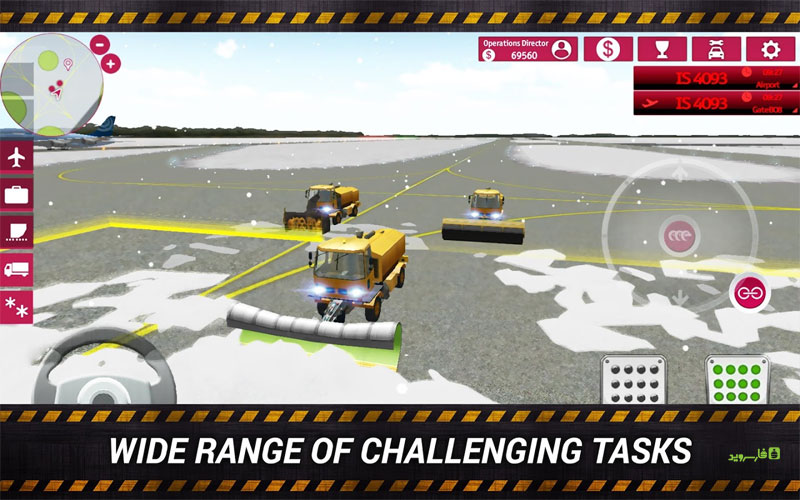 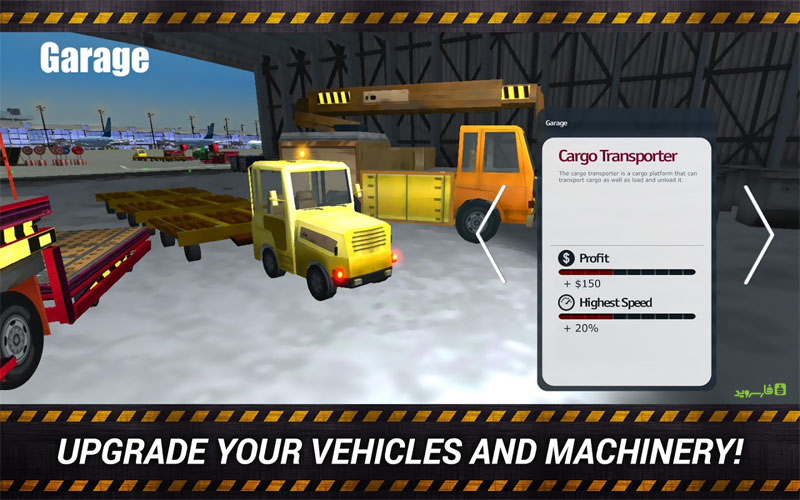 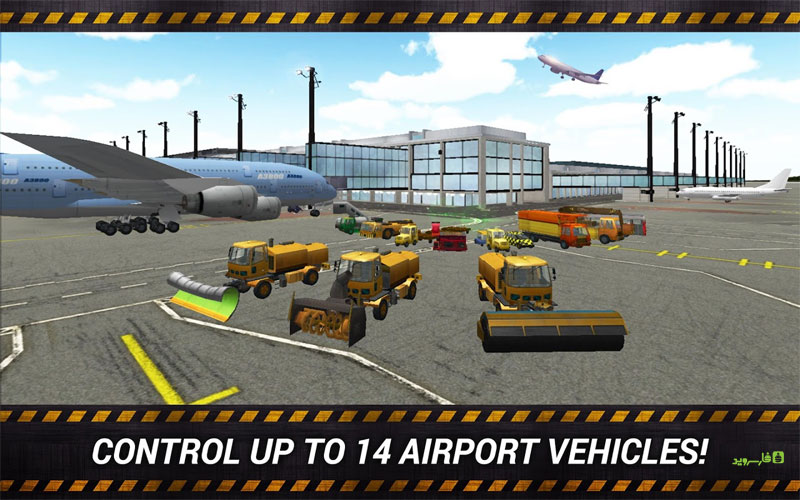