The day-to-day development of Android applications has led developers to increase their capabilities and release smart assistants to better manage smartphones! If we want to define voice and smart assistants in the simplest possible language for you, they can be considered as programs to provide better services to users. You may remember that in previous posts, we introduced Microsoft Smart Assistant or Cortana to you dear ones, some of whom were dissatisfied with its complexity and were looking for an alternative application! But in this post, we are going to introduce another smart assistant in progress to you dear ones. AIVC (Alice) – Pro VersionTitle is a very useful application for better management of Android device and control of different parts by voice commands, which has been developed and published by YourApp24 group. At first glance, you might think that you ran Siri (iOS Smart Assistant), but you should know that there are many differences between the two apps. Talk to AI easily and ask questions about it to get smart and sensible answers. Apart from the chat system with Alice, there is a set of management commands in the list of possibilities, among which we can mention making a call, sending a text message, calling the calculator, searching for images, and so on. It is good to know that Alice’s artificial intelligence and information are becoming more widespread day by day, and the answers are becoming more logical in a particular way to help users make the right decisions.

Application AIVC (Alice) – Pro Version has set its own capabilities as a smart assistant has managed to more than half a million downloads enabled rated 4.0 out of 5.0 by users, Google gained which can now use the newest version of purchase Get it from the high-speed servers of Usroid site in Iran.

* Ability to open files with a voice command
* Solves problems in different parts of the program. 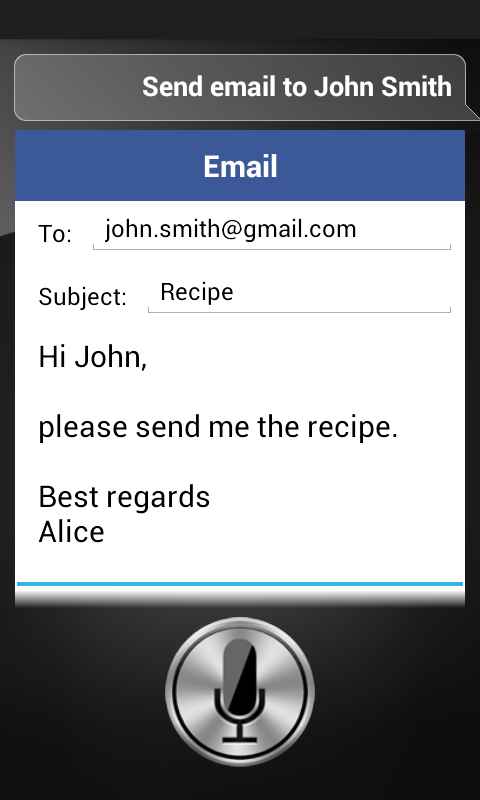 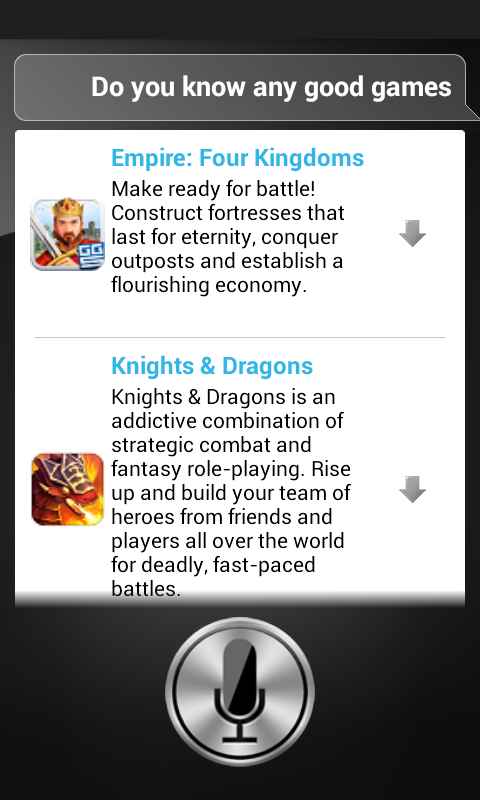 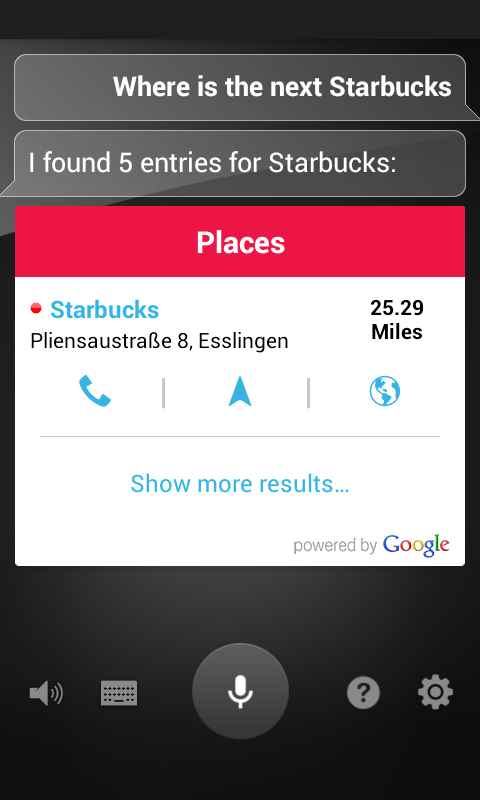 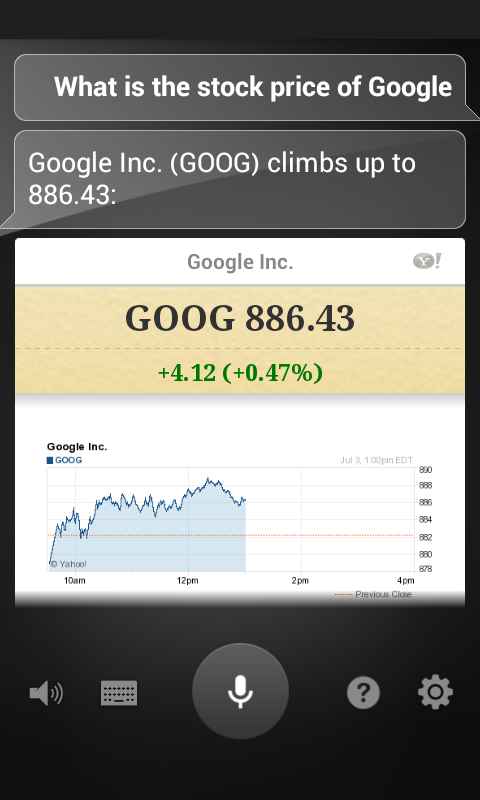 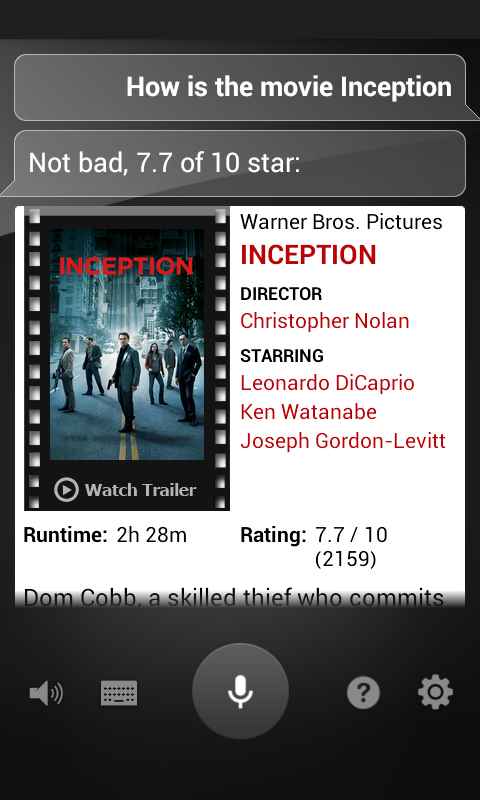 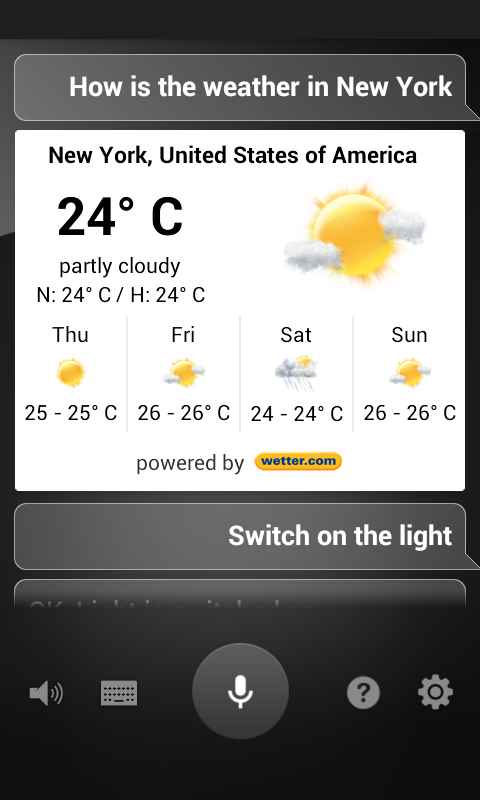 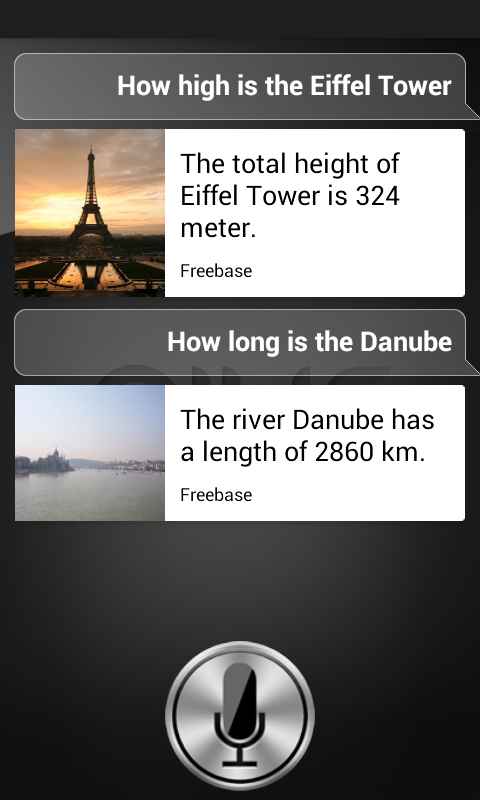 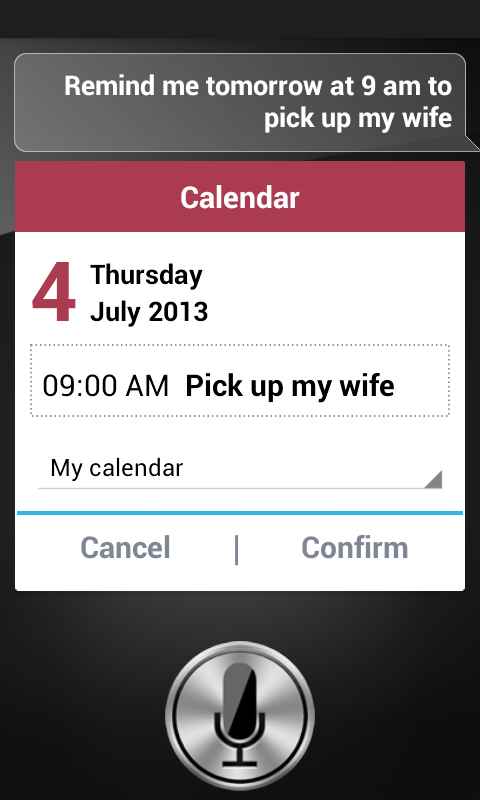 12
May
0
Download The Weather Network 7.14.2.7070 – a complete meteorological application for Android