Alcatel Radio v7.0.1.1.0429.0_mtk_0516 – Android offline radio application!
The original and official version of the program for the first time in Iran

We all know that radio is one of the most basic mass media that has not lost its fans so far. If you take a look at Usroid site, you will see that so far we have introduced various internet radios, each of which has its own special features, but the important point that few people pay attention to is the offline radio hidden in the system. It is an Android agent! Due to this issue, we intend to introduce your access to the FM wave of local radios around you by introducing a special app. Alcatel RadioTitle is a special offline radio application for Android tablets and phones, developed and published by ALCATEL. This software allows its users to easily scan all around them and connect to incoming FM waves. As we mentioned, this app, unlike other radio software on the site, does not require internet access and everything is offline. The simple user interface of this program allows you to create a list of your favorite channels and connect to each of them with just one touch.

Some features and capabilities of Alcatel Radio Android app:

Alcatel Radio application with the benefit of simple and at the same time intelligent features has been published by its developer for free on Google Play, and now you can download the latest version of it from the prestigious and popular Usroid website ; This program is introduced at your request dear ones. 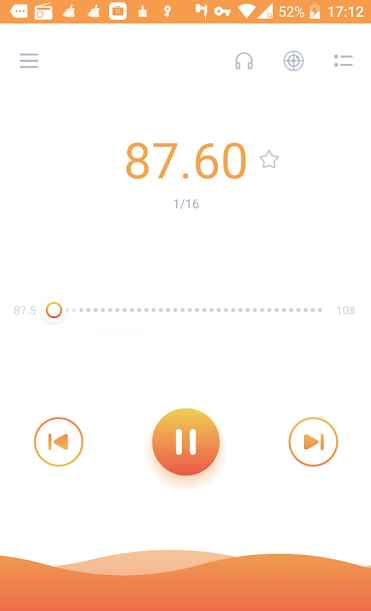 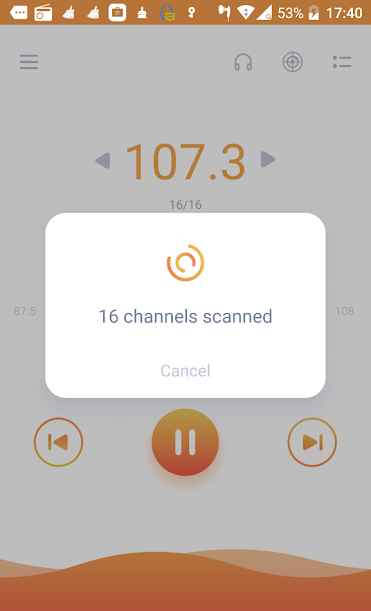 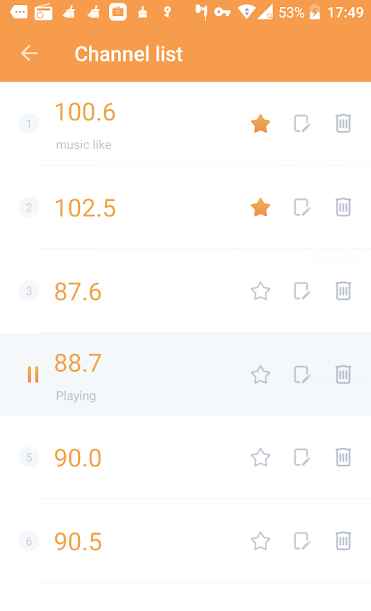 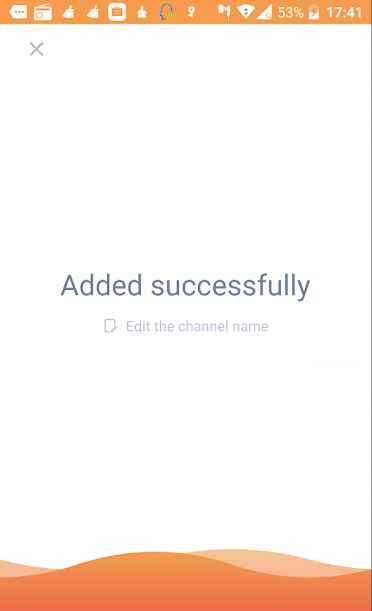