Alchemy War: Clash of Magic – War of the Spells is the name of a strategic and different game from the Chinese studio Chessia Games, which has been produced and released for free with the possibility of in-app payments. Usroid as the first site among all Iranian sitesThis game has been prepared in two versions, normal and modded, and has prepared the latest update for you dear ones. The story and storyline of Alchemy War: Clash of Magic is very interesting and relatively different and is presented with a more or less rare attitude. If you are tired of stereotypical games in which you play the role of legendary heroes and warriors, this game is made for you! Because in Alchemy War: Clash of Magic, this time you play the role of the leader of an evil and evil group! Of course, the story of the game, in turn, is interesting and gives you enough reasons to choose the evil team. According to the story of the game, you, as the demonic lord and leader of several races of mythical creatures, made peace with human beings and other heroes and had good relations with them and even fought against a common enemy! But after a while and during a predetermined schedule, humans betray you and trap your forces!

In Alchemy War: Clash of MagicYou can use 6 different races, such as humans, savages, orcs, moving dead, monsters and mythical creatures, to create a unique army. On the other hand, your enemies are the Knights of the 6th Kingdom of Humans, who are, of course, very challenging and powerful. In a world called Alchemy Continent, you have to fight enemies in different areas and have fun in an exciting and challenging game! The gameplay style of the game is strategic – role-playing and the game is followed from the top view. Just like all strategic games, you have to use your different forces properly during the stages and prepare them to fight the enemies with a single or group guidance to the enemies! But you shouldn’t just attack the enemies ambitiously! You need more than luck to succeed in affiliate business. Alchemy War: Clash of Magic has different modes and sections, all of which can be run online with the need for internet connection. If you are interested in strategy and role-playing games, and of course you want to appear in the role of monsters and demons this time, Alchemy War: Clash of Magic is a great offer for you.Usroid has prepared this game in two versions, normal and modified, along with its data file, tested for you dear ones.

– Download the data file and decompress it. Copy the com.Chessia.AlchemyWar folder to the Android / obb path of the device’s internal memory. 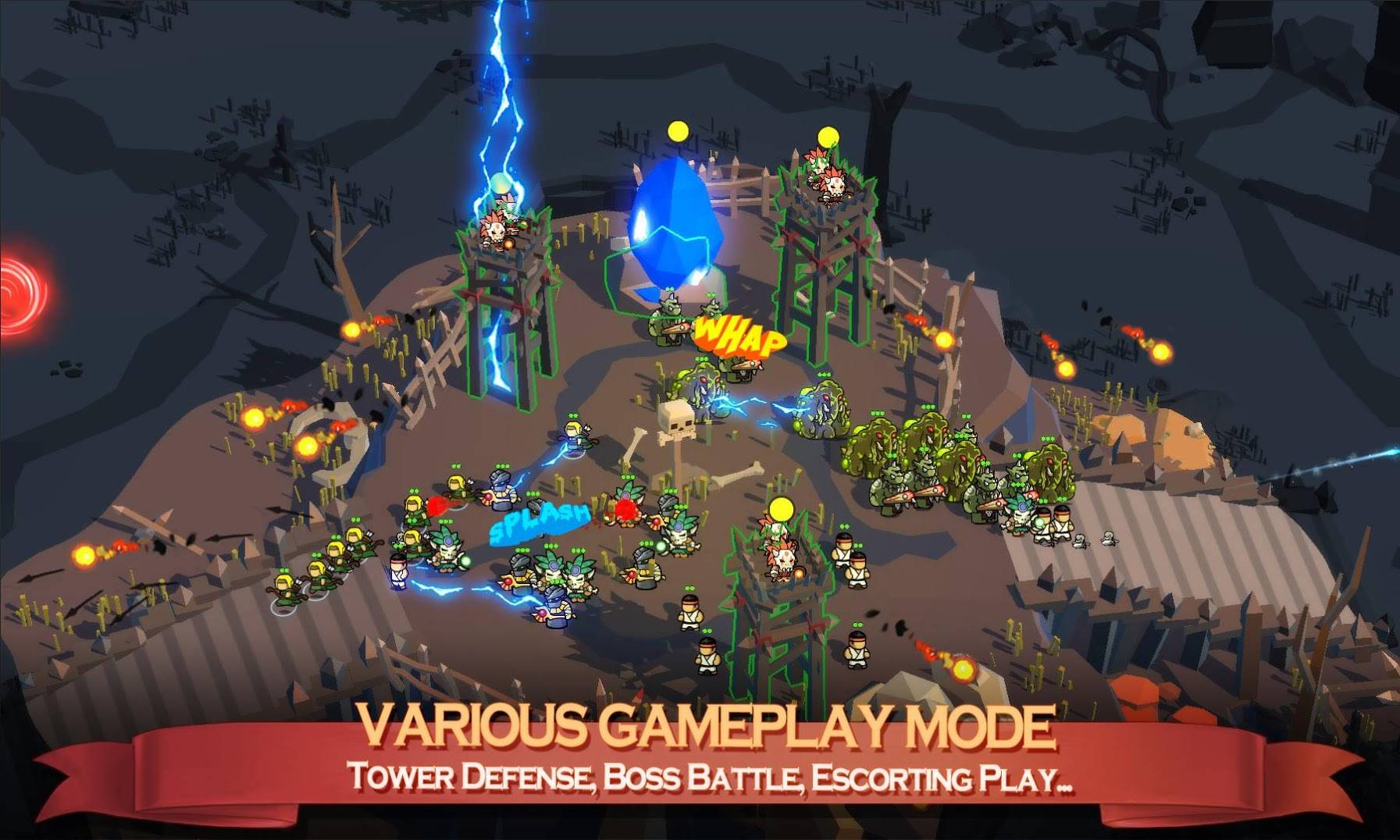 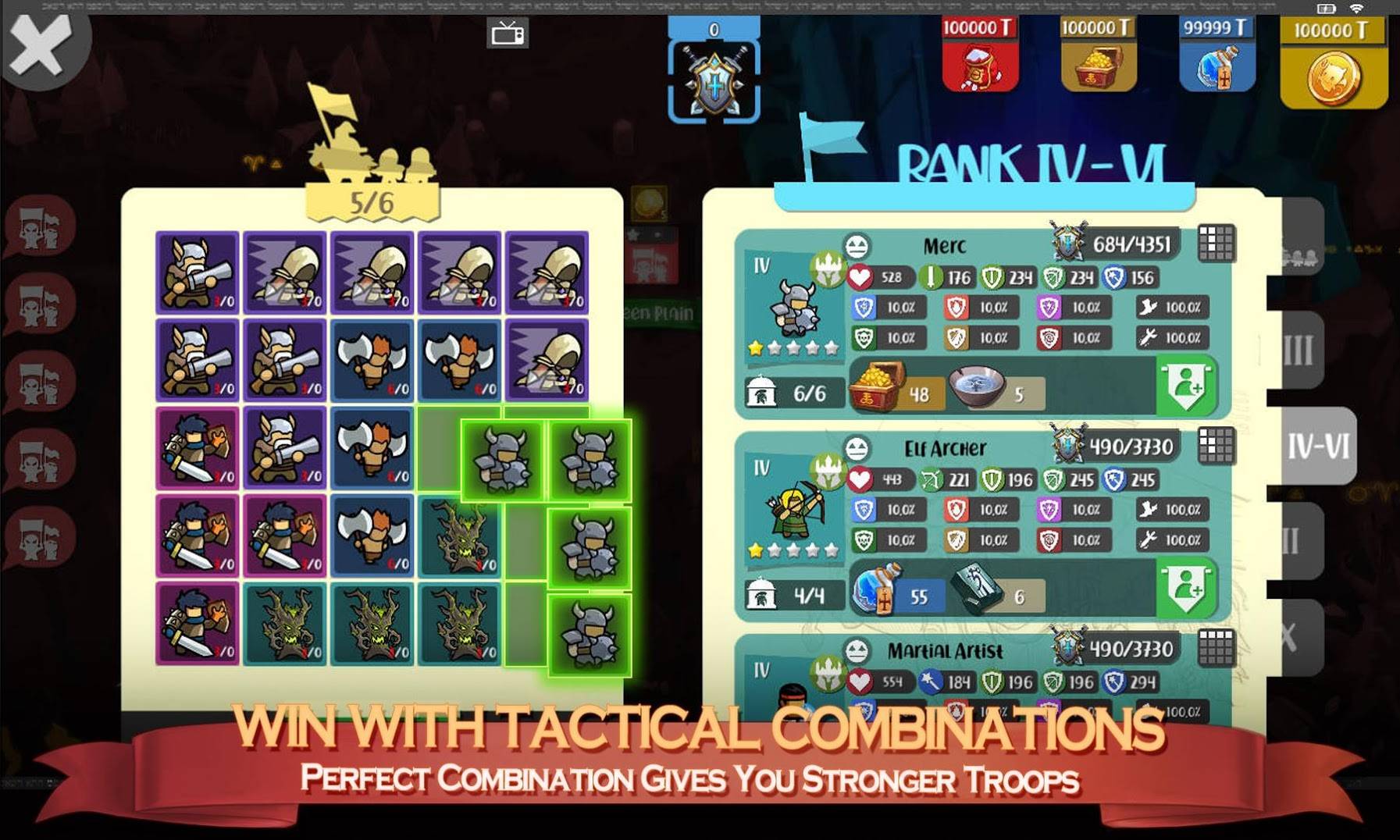 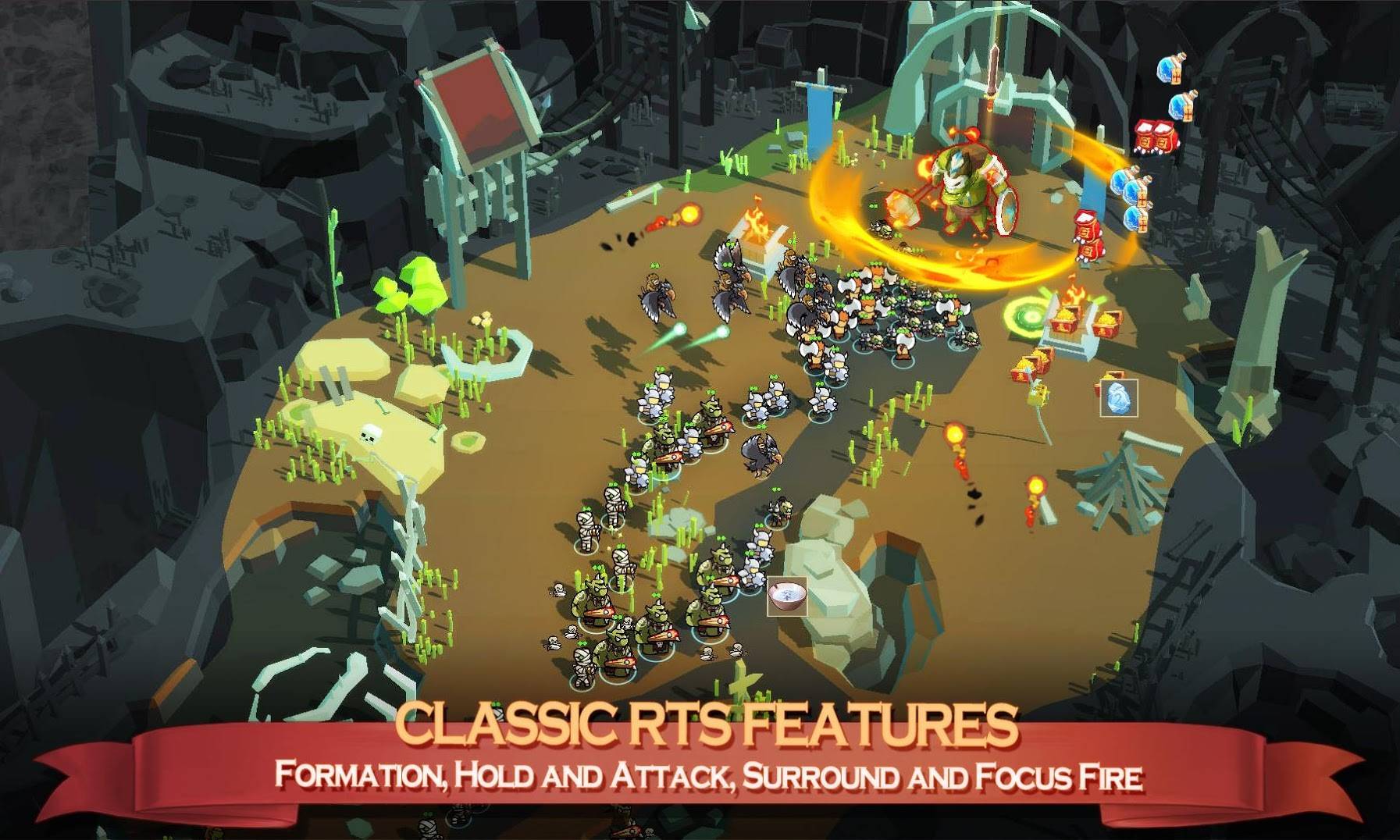 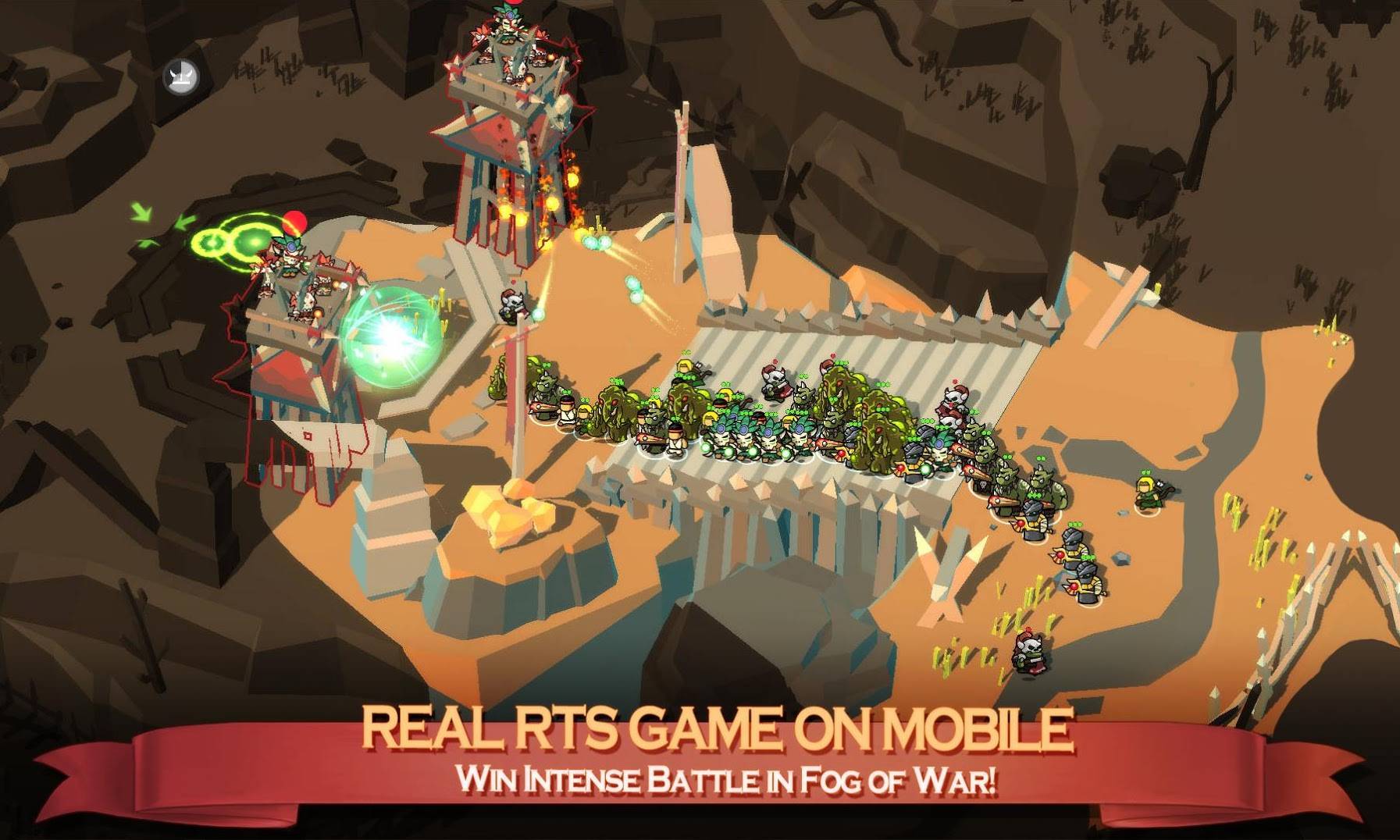 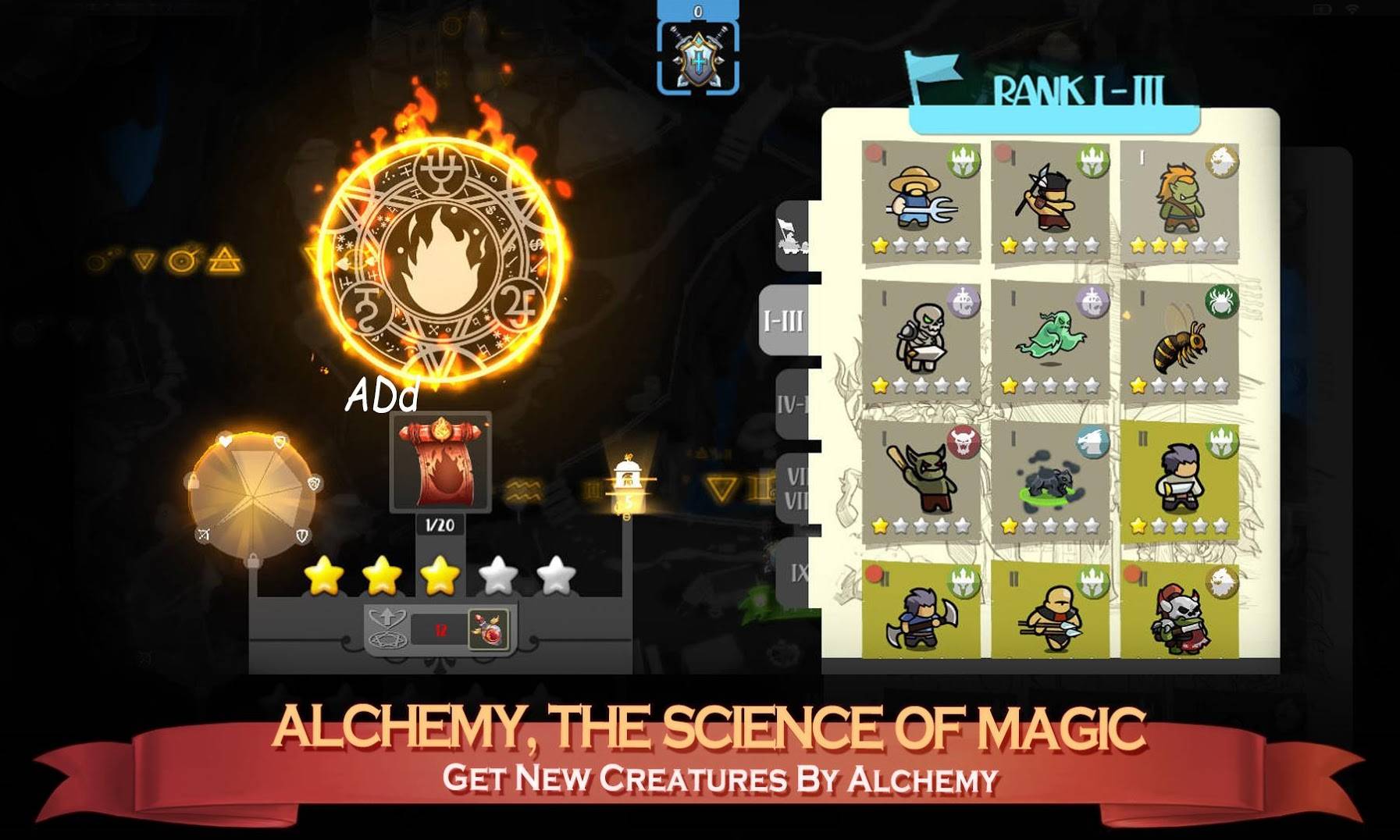 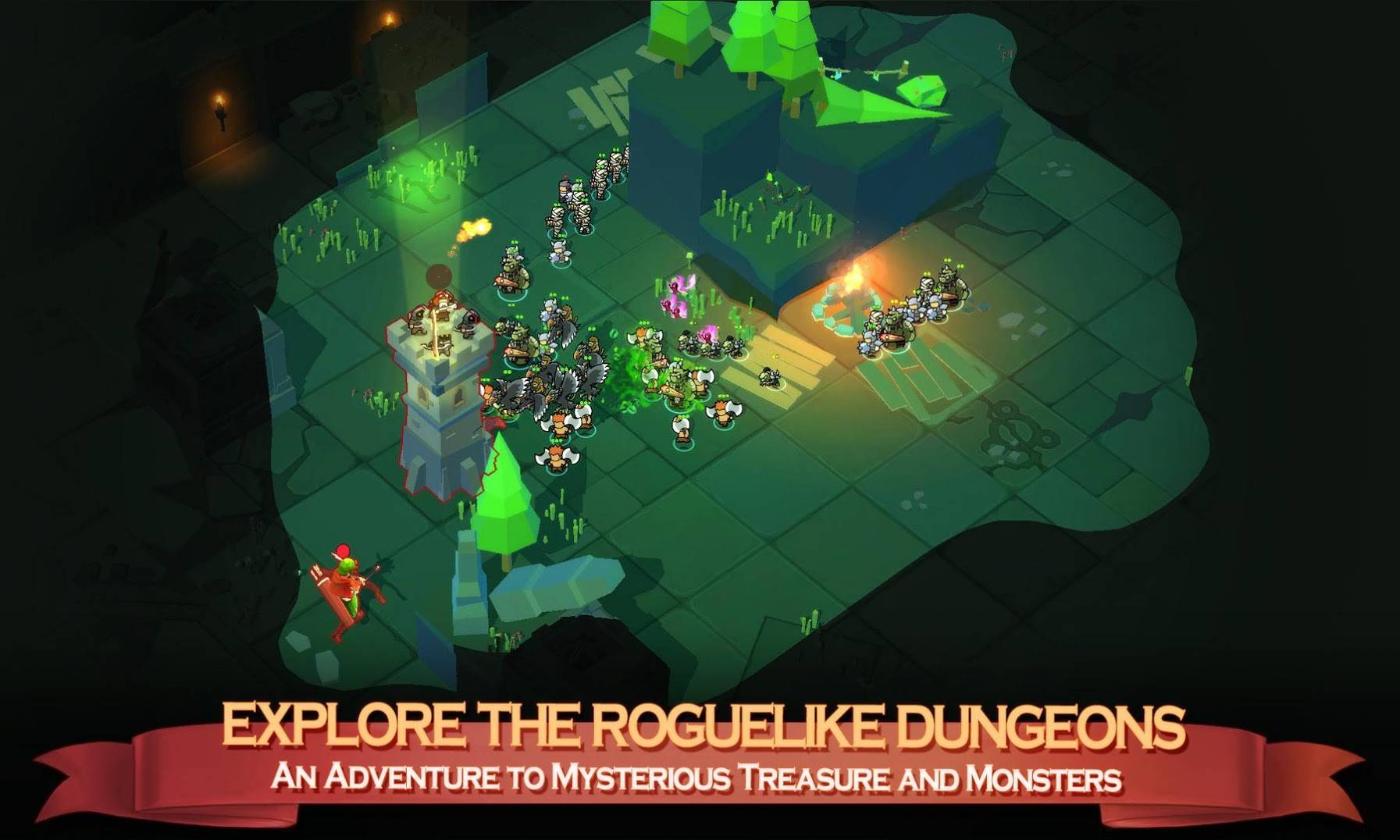 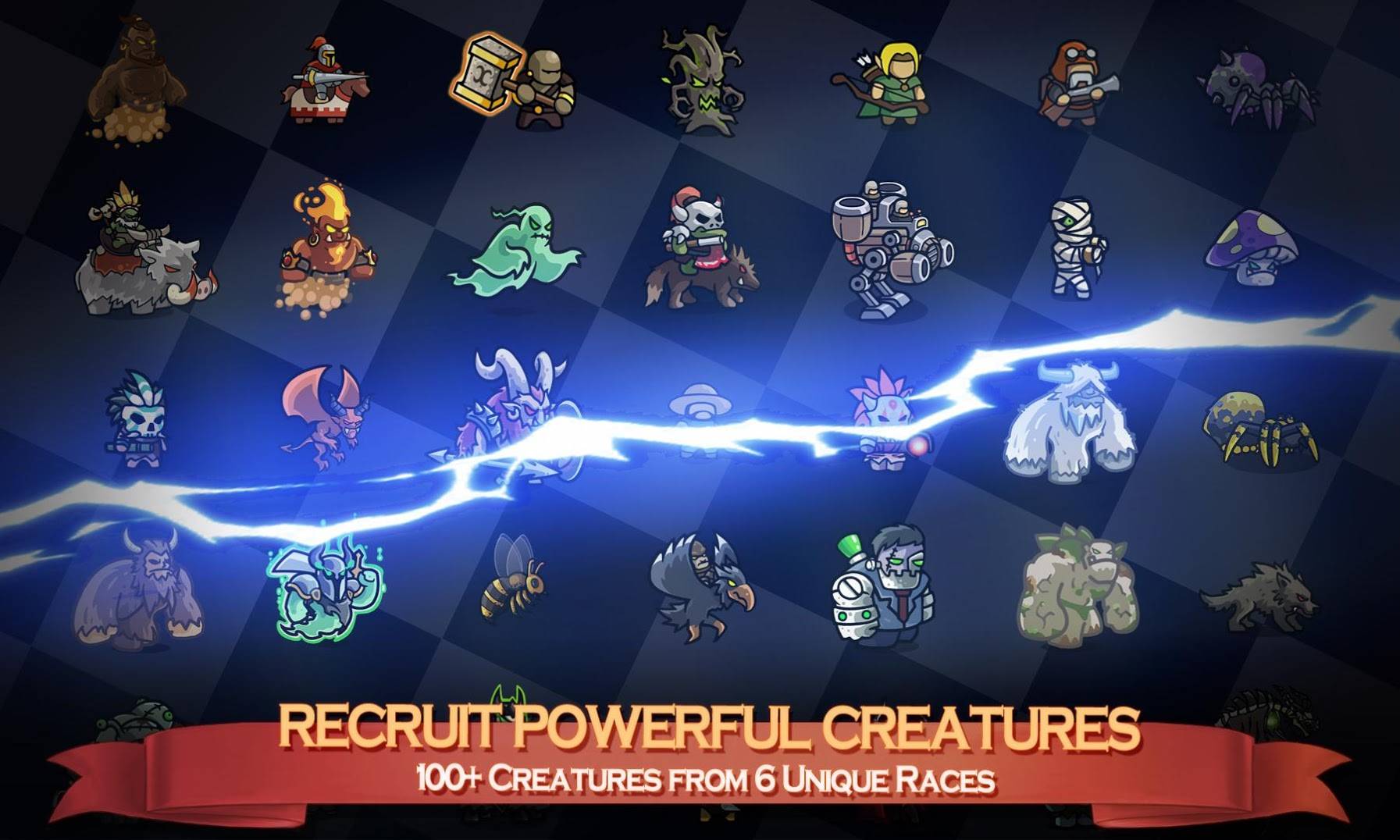