Alice and The Magical Dragons v1.4 – Adventure and exciting game “Alice and the Magical Dragons” for Android
Purchased and complete version of the game for $ 1.49 Dedicated to you
tested with offline performance

Alice and The Magical Dragons – Alice and the Magical Dragons is the name of one of the three Alice games from Bispiral studio, sro for the Android operating system, which was released as a paid package for $ 1.49 on Google Play, and we decided Prepare it as soon as possible and for the first time in Iran Let us serve you dear ones and constant companions. Alice and The Magical Dragons is a lovely work of art in the form of an adventure game with Point and Click gameplay. The main feature and the most obvious feature of this series of games is their hand drawings, in which all the scenes and images are done in the form of hand drawings. In the game Alice and the Magic Dragon, you play the role of the main character of the story, Alice. Alice is taken to an imaginary and mythical world because of a mysterious spell. But he himself does not know why he is here. All that is known is that Alice was a chosen one and was probably brought to this strange world by some wizards. There are no ordinary people in this world and only witches and of course a number of dragons live in these lands. In fact, Alice is the only human being among these legendary creatures.

In Alice and The Magical DragonsYou have to play the role of Alice in an interesting, exciting and fictional adventure in this mysterious world. Alice is the only person who can see the magic dragon. This dragon is a very special and rare creature and it seems that many evil wizards are looking to capture him and use his special forces. If Alice wants to stay in this world, she has to work with good wizards who want to help her. Now this is you and this is an unknown and new world in which many adventures await you. You have to go to the magic dragon and discover many secrets. As mentioned, this game is made in Point and Click style. You have to touch the point where you want him to go to move the main character. You can also balance different items by tapping on them during the game. Alice can learn good magic spells and then use them in her adventure. What secret does this strange and mysterious world hide? If you want to discover the story of Alice and The Magical Dragons, it’s better to buy it now and test it fromDownload Usroid . It is worth mentioning that this game with 5,000 successful purchases and installations was able to get a score of 4.5 out of 5.0 . It should be said that this game runs well on weak devices due to its simplicity in design and optimizations. 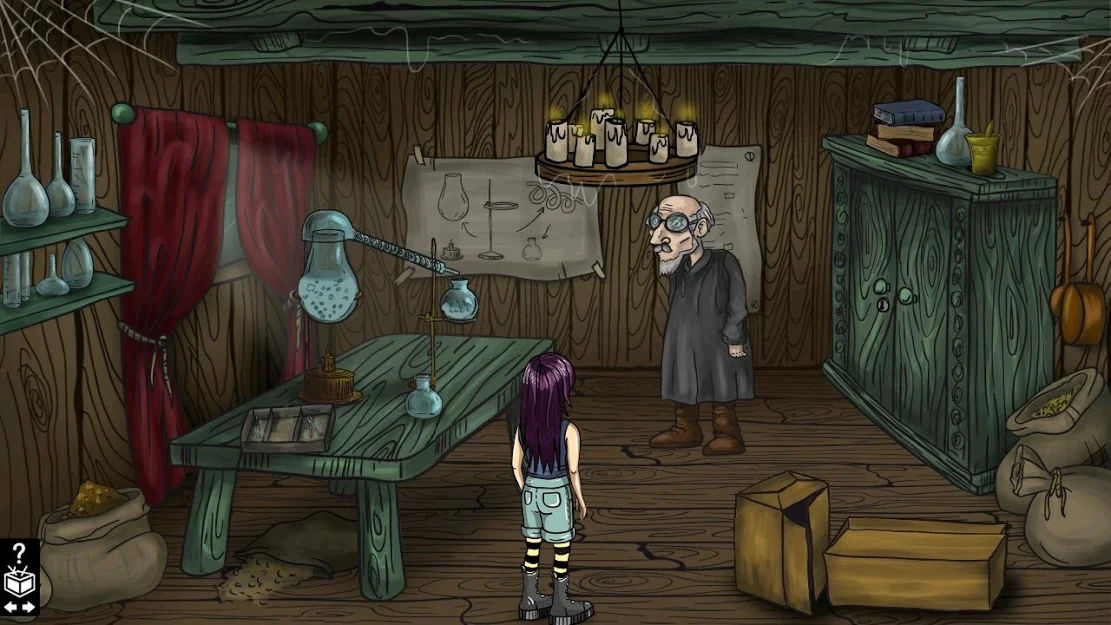 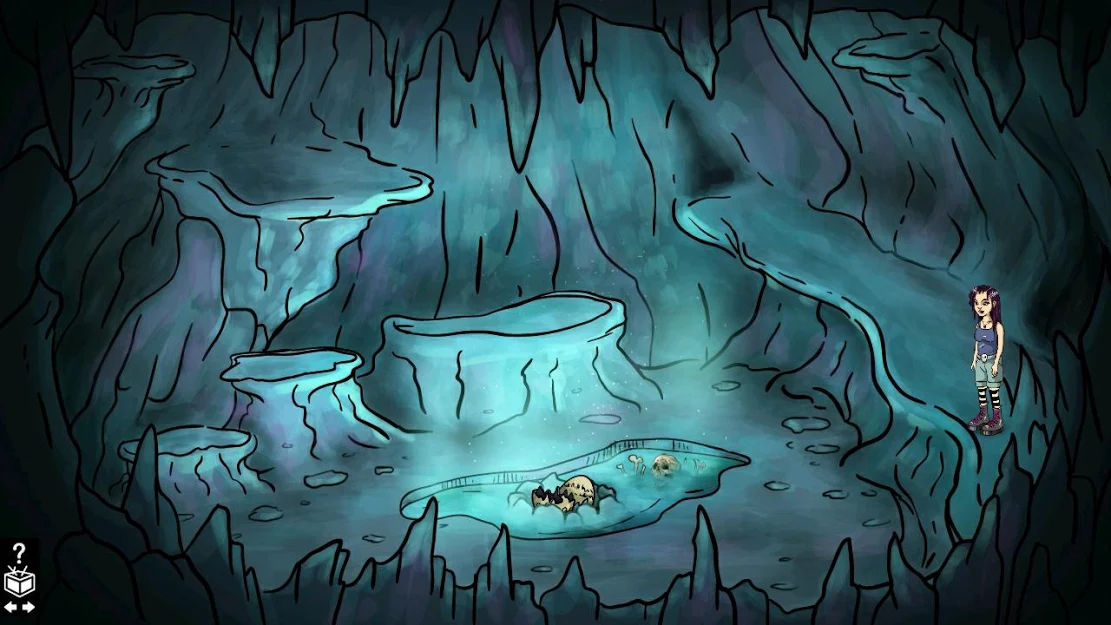 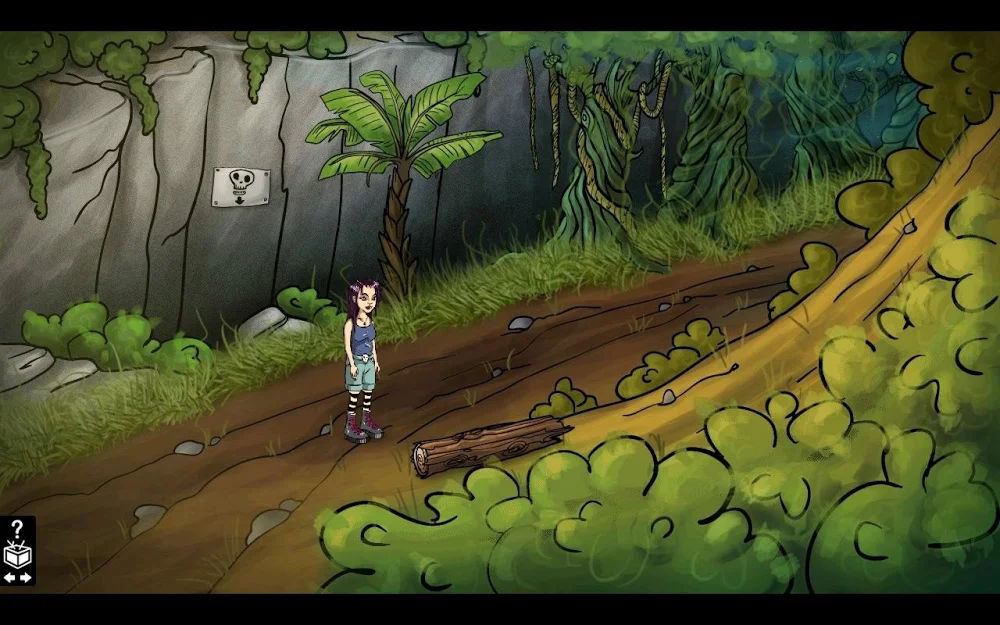 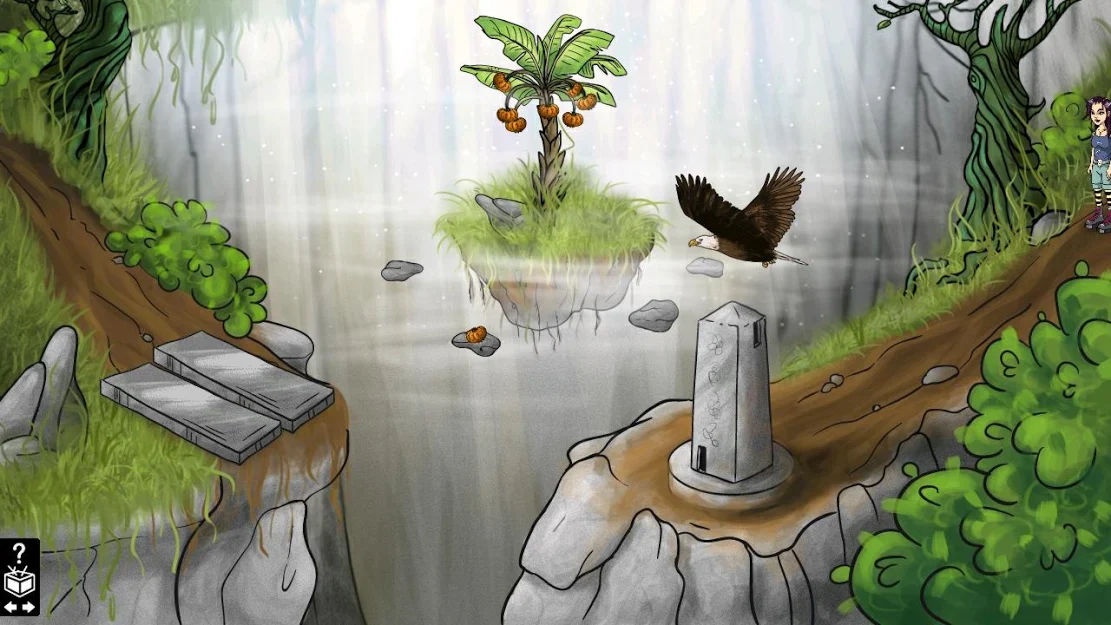 Alice and The Magical Dragons