Alice In Cube v1.351 Full – An interesting and entertaining game of Alice in Wonderland Android + trailer
priced at $ 1.5 and a score of 4.7 out of 5 in the big Google market
tested with offline performance

Alice In Cube – Alice in Wonderland is a new and entertaining game in the style of puzzle and intellectual games from Kim TaeWoo game studio for Android , which was released hours ago on Google Play for $ 1.5, and again, as always, we decided to be the first Times in IranIntroduce it to you, the lovers of puzzle games, and make you happy once again! As the name implies, Alice is trapped in a spiral of cubes and it is you who must help her escape from there! You can move the cubes vertically, horizontally, up, down, etc. to move Alice from place to place; At each stage, a place is determined where Alice should be and you have to move her, take her to the designated place and go through dozens of stages! Each stage has a special story that is written for you at the beginning, and you have to go through them one after the other to reach your main goal, which is to save the main character, Alice; Reach! If you are interested in Android puzzle games You are able to entertain for hours away from violence and in a relaxing environment, without a doubt Alice In Cube is undoubtedly the best choice.

Alice In Cube game has dozens of sales and all buyers have given it a score of 4.7 out of 5.0 that we have purchased the first version in Usroid and we have introduced its money in the presence of you dear ones and you can first see pictures and trailers of the gameplay. If you wish, download it with a direct link from the site’s high-speed servers. General features of the game include space puzzles where missions are not solved with character control; Includes various puzzles with over 50 levels; Fantastic background with great design; Playing incredibly beautiful music and a story similar to Alice in Wonderland mentioned that we have named the game based on the same game mentioned! 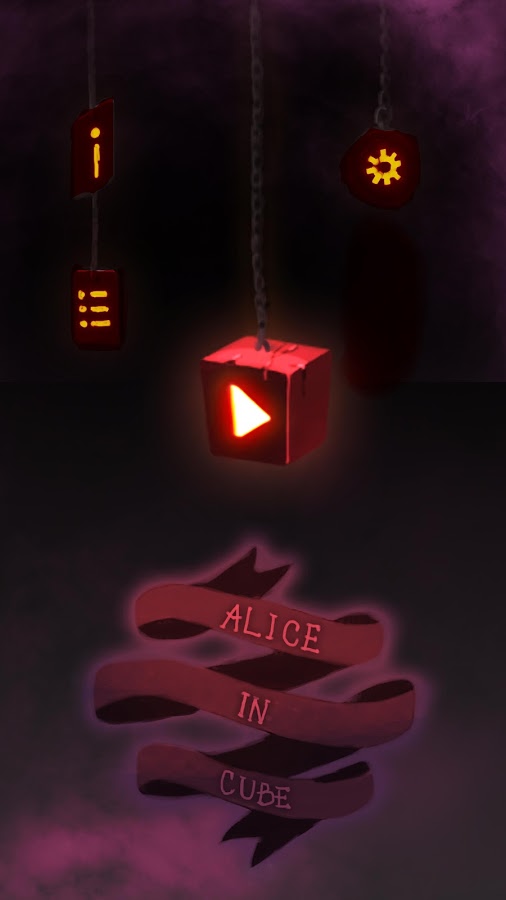 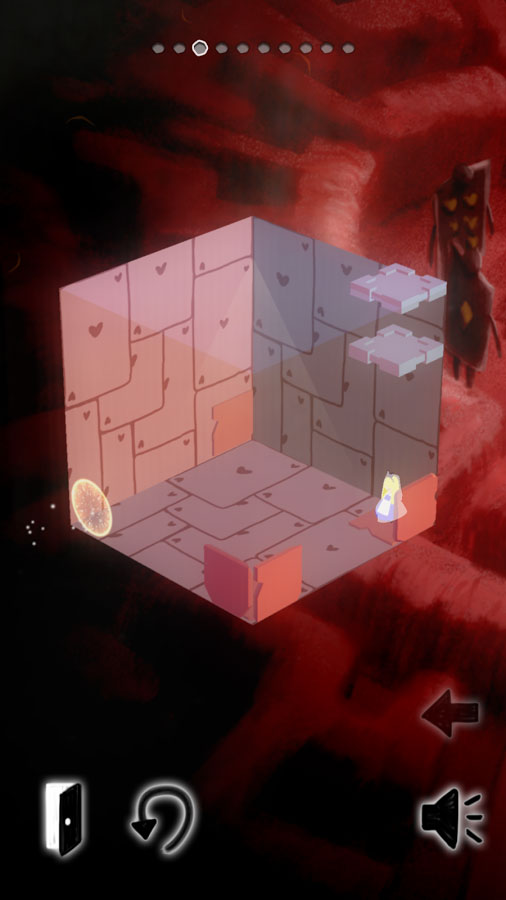 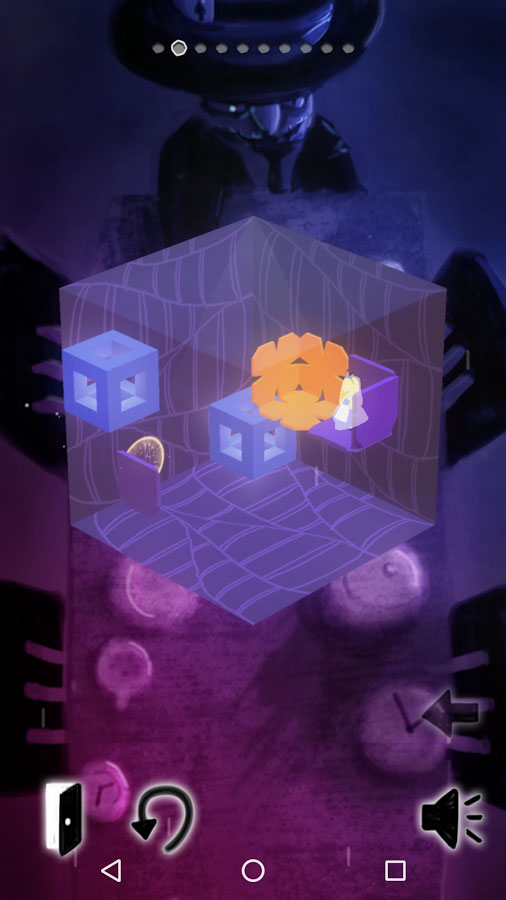 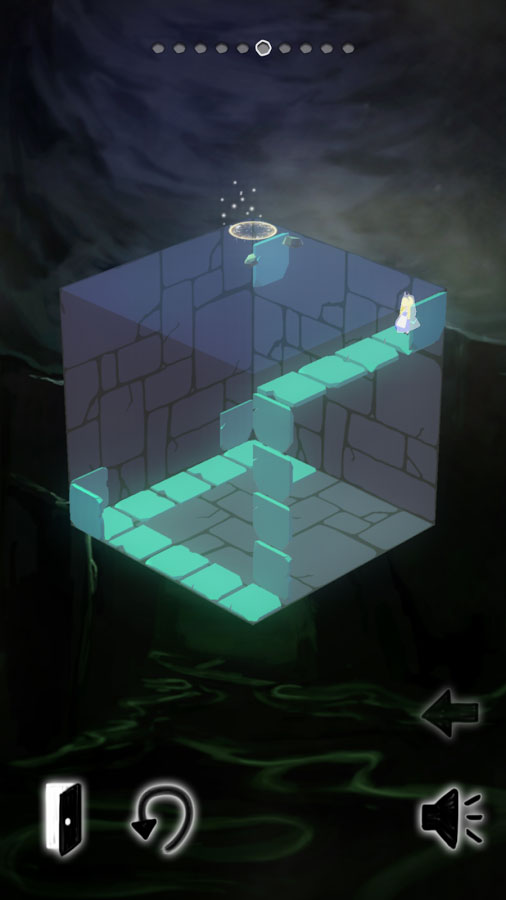 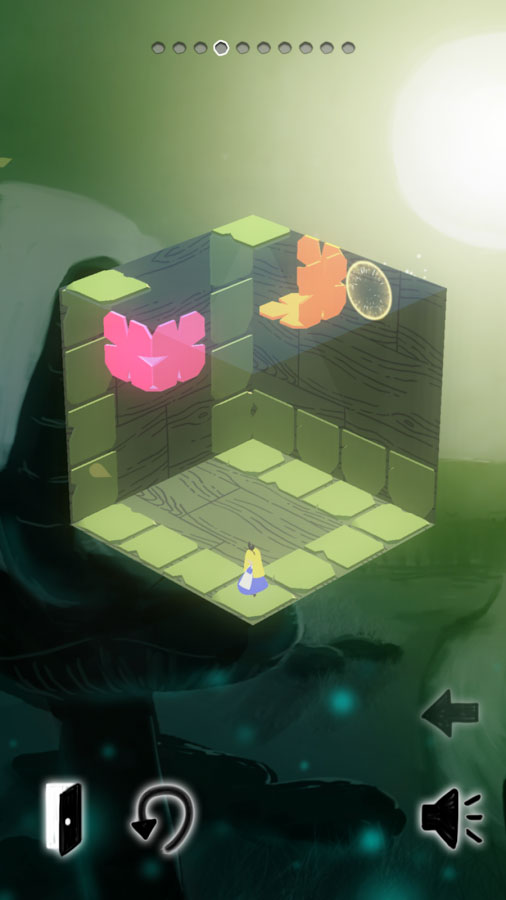