Download Alice in the Mirrors of Albion 8.3.3 – The puzzle game "Alice in Land of Albion" Android + Mod

Alice in the Mirrors of Albion – Alice in the Land of Albion is a fascinating game in the style of adventure games with an interesting story in the category of puzzle and adventure games by the very prestigious and professional studio Game Insight, the creator of revolutionary and popular titles such as Paradise Island . Guns of Boom or Dragon Warlords are available for free. Alice in the Mirrors of Albion is another game in the Mirrors of Albion seriesWith the same famous character (Police Cat) who has been released with new features and a puzzle gameplay in the style of hidden objects. The story of this game is modeled on the classic and universal story series of Alice, especially Alice in Wonderland or Lewis Carroll by Lewis Carroll. In this game, the same character Alice goes on an adventure in the land of Albion (the old name of Britain in the Victorian period). In Alice in the Mirrors of Albion, you travel to the Victorian era in England and travel to a city where crime, intrigue and danger abound. After her adventures in Wonderland, Alice has come to this place through a mysterious portal! During this period, a dangerous woman named Queen of Hearts decides to carry out her evil plans in this city and make people the victims of a spell.

Now this is you in Alice in the Mirrors of AlbionIn the role of Alice and the famous police cat, you have to follow the story of Alice, the storyline and adventure of the game, and by solving dozens of puzzles and riddles, discover the secrets of this city. You have many missions and you have to go to different places to find pieces of the puzzle of this story so that you can finally put the discovered secrets together to reveal the main story. In this game, the main gameplay of which is in the style of Hidden Objects games, you have to find various clues and items in different puzzles in different places and scenes. During this game you will discover many places and you will get acquainted with many characters. You have to fight city-level criminals and become a professional detective by finding reasons for various adventures! Alice in the Mirrors of Albion is a well-made game whose designs are all handmade. Professional coloring and perfect modeling will bring you a special experience. Usroid has prepared a normal and modded version of this game for those who are interested in adventure and puzzle games, and has prepared it for download for free and tested. This game by earningA score of 4.4 out of 5.0 has been downloaded more than 10 million times on Google Play to date and is also on Google Play Editor’s Choice. 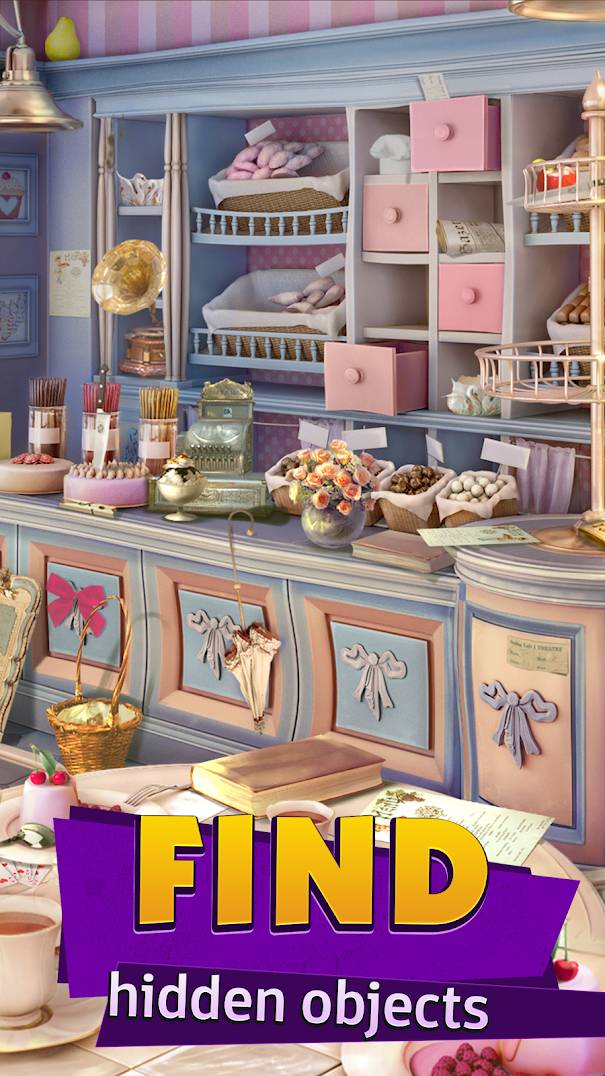 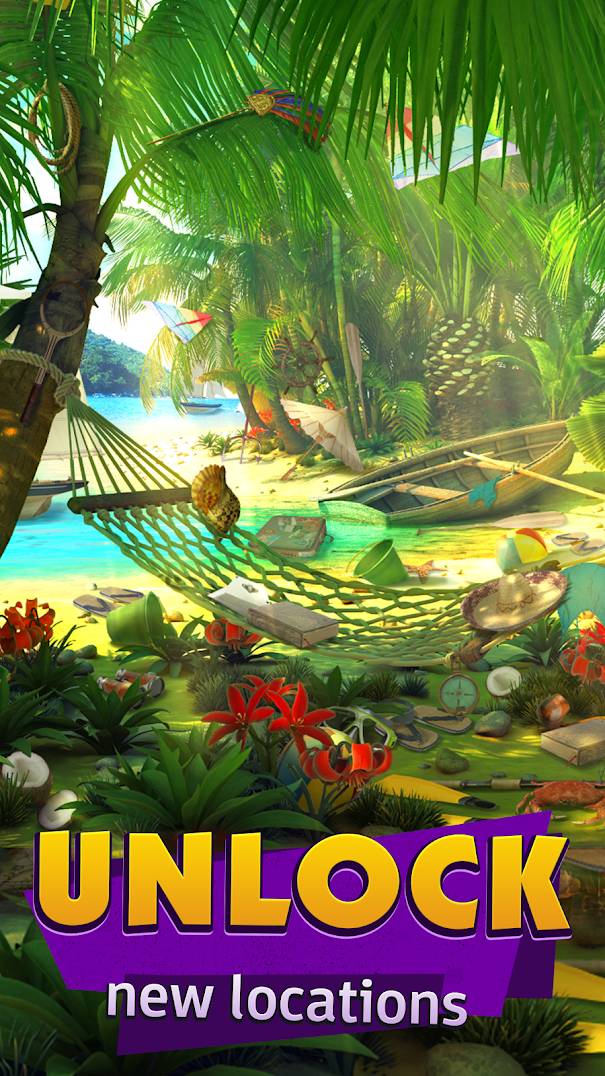 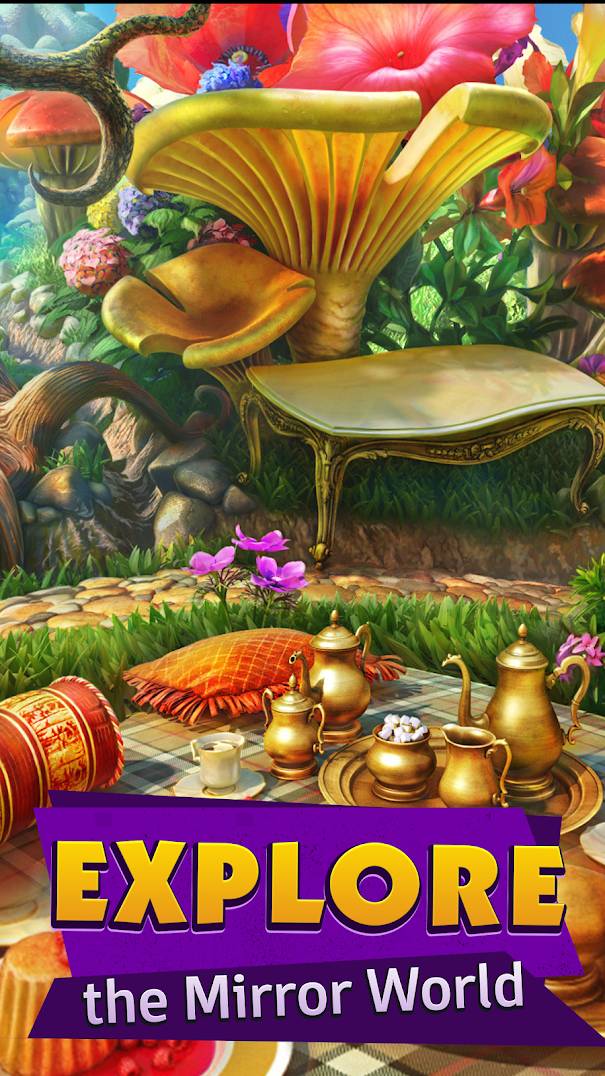 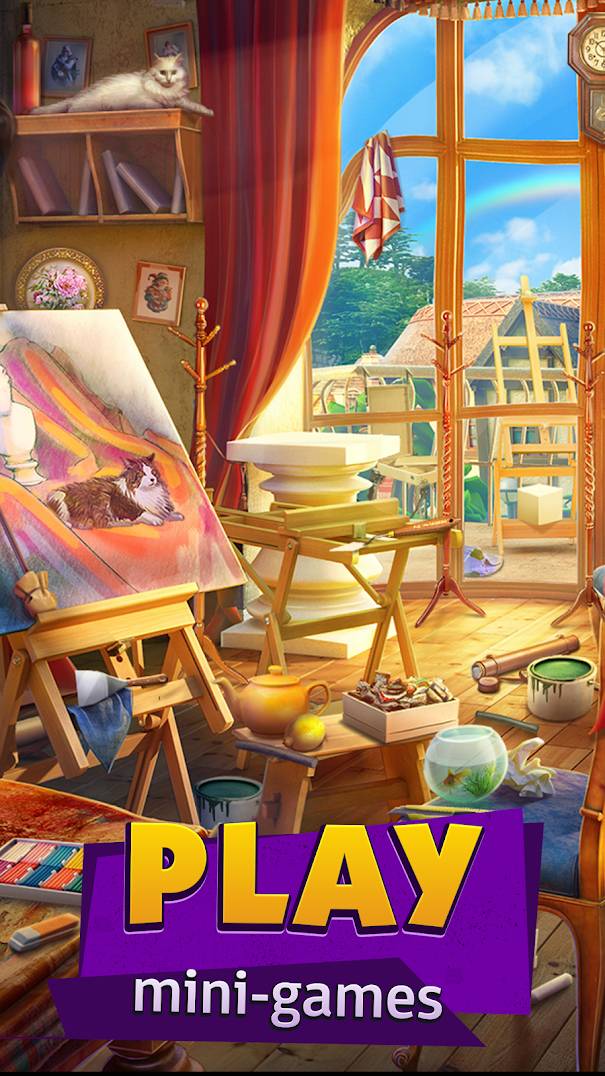 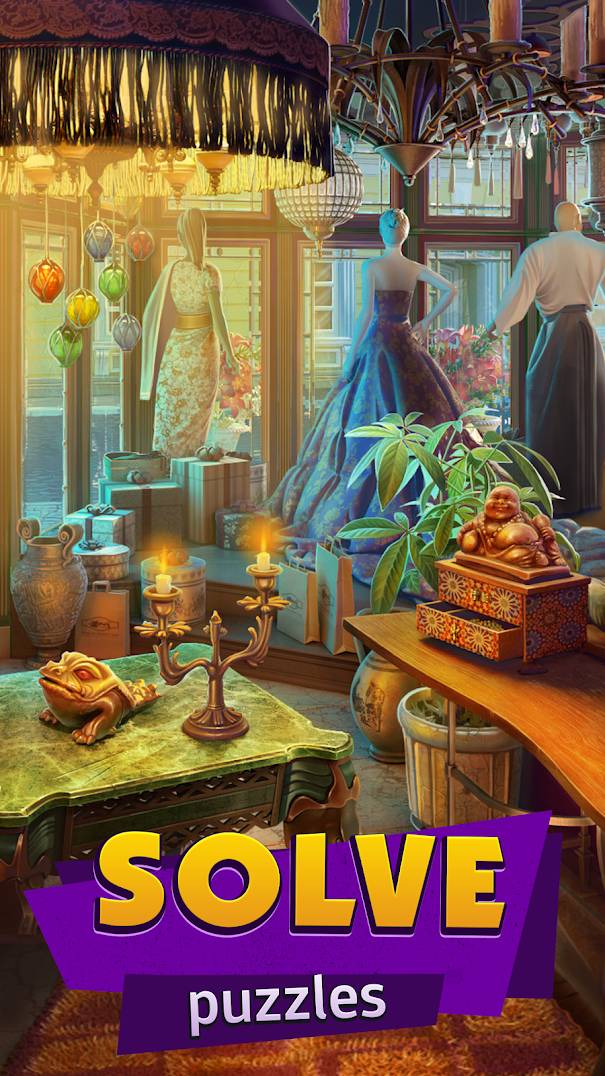 Alice in the Mirrors of Albion