Alicia Quatermain 2: The Stone of Fate – Alicia Quatermain 2 is the name of the second part of the Alicia Quatermain game series of the Finnish studio JetDogs Oy, which has been released for free and in the style of strategy. The game was first released for PC and macOS platforms, and after a short time, a mobile version was produced, which, unlike desktop versions, is available to users for free (now). Generalities, graphics and features of the Android version of the gameAlicia Quatermain 2: The Stone of Fate is exactly like the original PC version. In this game you play the role of a young woman named Alicia Cottermin who is an archaeologist. He wants to discover a mysterious ancient object known as the Stone of Fate, but does not know the exact location of the stone and its location. So he decides to start a new adventure to travel to unknown lands from India and Tibet to find this stone. Lands that no one has ever discovered and are full of traps and traps! Help Alicia survive this adventurous and adventurous journey and also find more clues to this strange object. In his role, you have to go to different places and solve various puzzles to get closer and closer to the stone of destiny step by step.

Fictional adventures and interesting events during the game Alicia Quatermain 2: The Stone of FateOccur that has made this game a unique charm. There are also several characters throughout the stages who may guide you or be your enemies! Alicia Quatermain 2 also has dozens of hidden puzzles, items and prizes that you can find along the way and use them well for your adventurous journey! The game’s graphics and designs are very interesting and beautiful. High graphics and HD details make this game a detailed game in strategic style. Also, great care in the design of environmental items and lighting and sound have helped to make this game more exciting. In Alicia Quatermain 2: The Stone of Fate, you have to cross forests, mountains and volcanic peaks and discover the hidden secret of the game by doing various puzzles and riddles. Alicia Cuttermin 2 was first released as a trial game in the form of Early Access. In the following, after viewing the game images or the video introducing it, you can download the regular or modded (unlocked) versions of this game for free and fromGet Usroid .

– Download the data file and decompress it. Copy the com.jetdogs.alicia2 folder to the Android / obb path of the device’s internal storage. 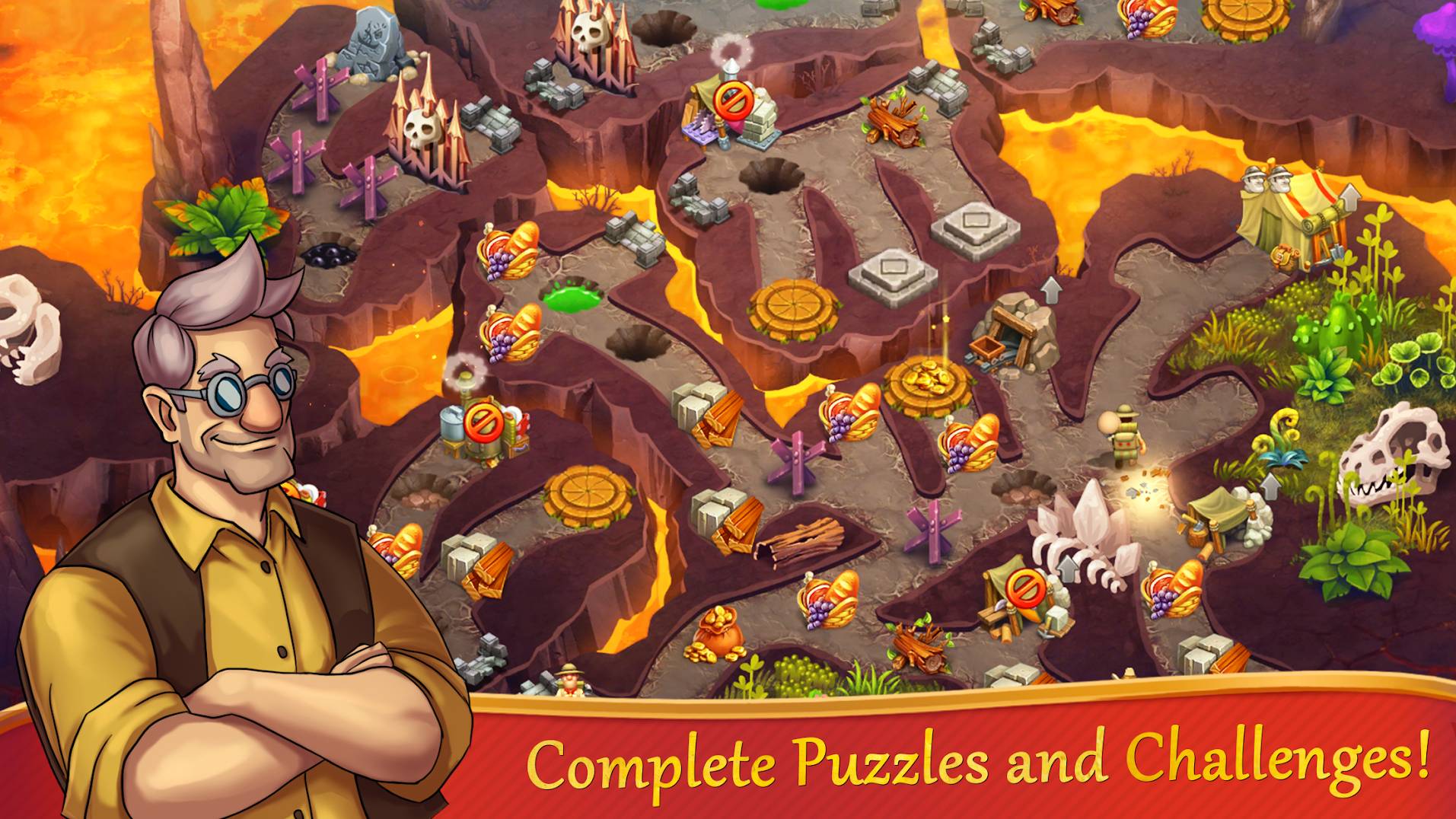 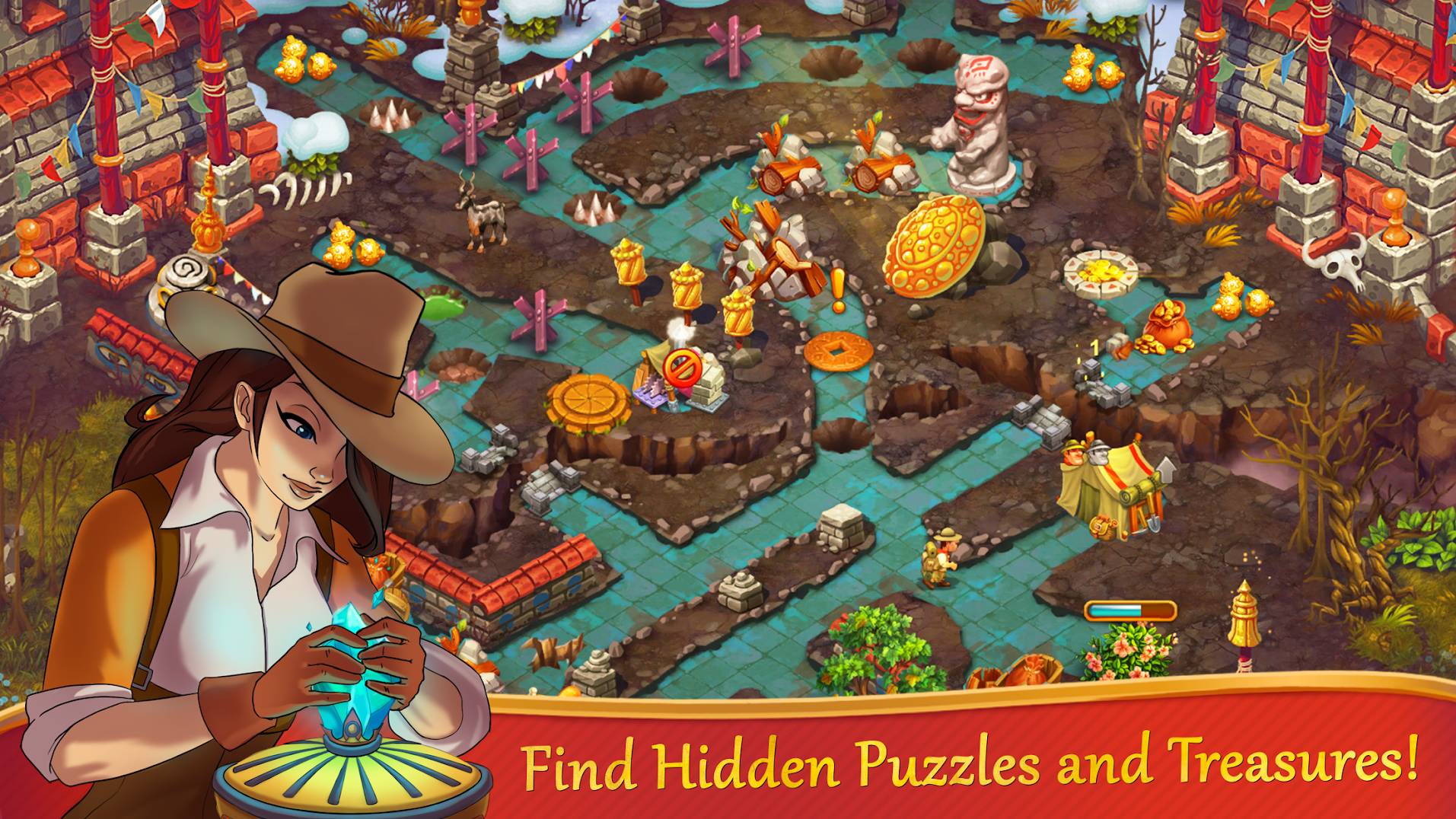 Alicia Quatermain 2: The Stone of Fate