Alien Adventure – Free Fall – Alien Adventure: Free Fall is a simple, well-crafted arcade and action-adventure game. The game is produced and developed for free, and the first released version was released on Google Play on a trial basis and was made available to Android users around the world. This game has been prepared and produced by an anonymous studio called Ghost Zone Productions. Usroid has also prepared the latest version of this game at the same time with the release of this game and has prepared a modded version of it for you, friends and companions of Usroid. Alien Adventure – Free Fall is a fun and entertaining title and there is no mention of adventure and storyline and changing locations and things like that in this game. In fact, it might be better to say that the game of alien adventure is a record-breaking game that is a model of the famous and popular game.Doodle Jump . Even the design, characterization, and overall shape of the game are similar to Doodle Jump. But in order for the overall nature of the game not to be too uniform and imitated, Ghost Zone Productions decided that unlike Doodle Jump, where the gameplay is upward, Alien Adventure – Free Fall will be the opposite and players will move down. !

In Alien Adventure – Free FallYou are in the role of a number of alien beings (space humans) who, of course, have childish, fantasy and funny shapes and images. One day these aliens are abducted by an alien force from their planet and taken to another place in space. Now you have to escape from this place in the role of the protagonist and save your friends. The gameplay is the same in all stages and with all the characters, and that is that you have to jump down from the small platforms (like in the case of Dudel Jump) and land on another platform. These platforms are moving upwards, and if you are on one of them and reach the top of the frame, you will encounter the electric trap placed on top of the screen and you will be a loser. So your goal should be to move fast and jump on lower platforms. Accuracy and speed of action in Alien Adventure – Free Fall is the first factor for success. On some of these platforms, there are stars that you can collect to earn game points and use them to buy other items such as Alien characters. Alien Adventure – Free Fall with a very small size (less than 16 MB) but its challenging gameplay can keep you entertained for a long time.Usroid has prepared the latest version of the alien adventure game along with a modded version for download. It is worth mentioning that this game has become one of the most popular and popular arcade style games to date, with an extraordinary score of 4.9 out of 5.0 . 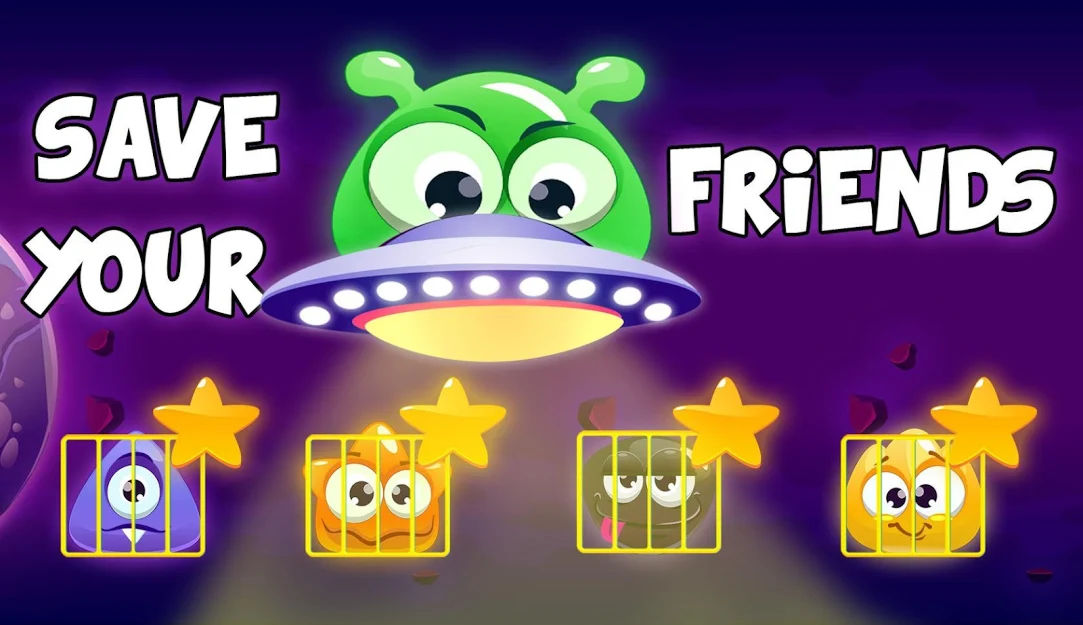 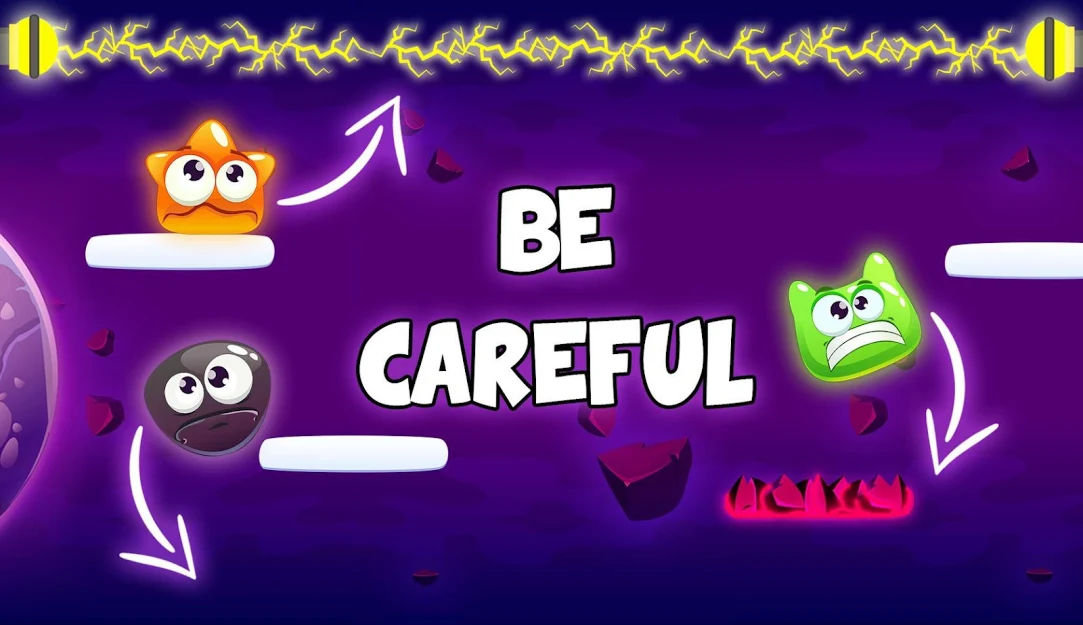 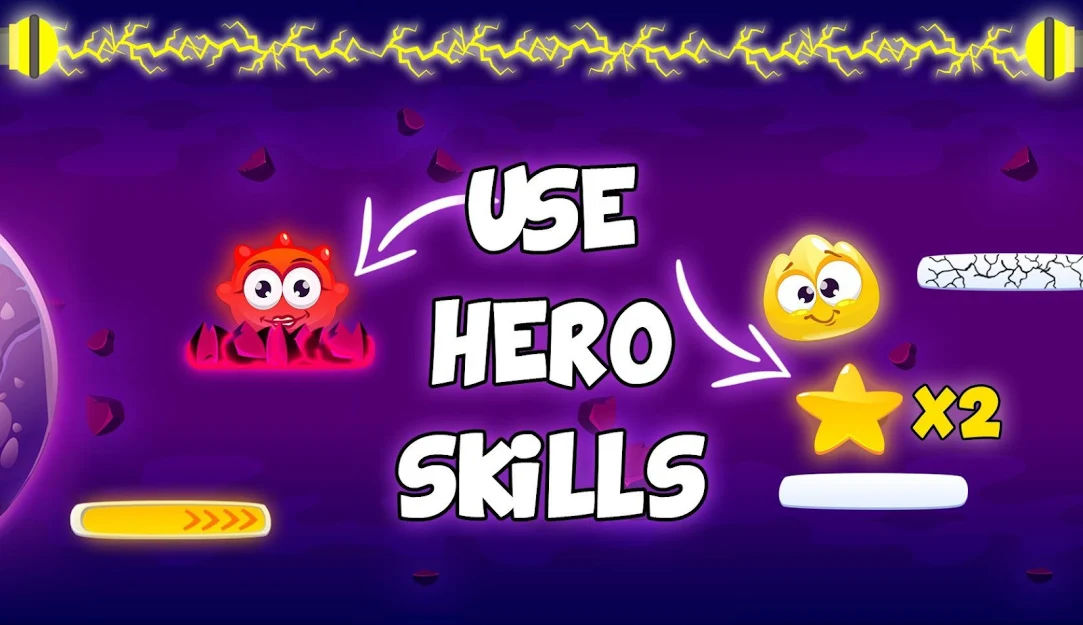 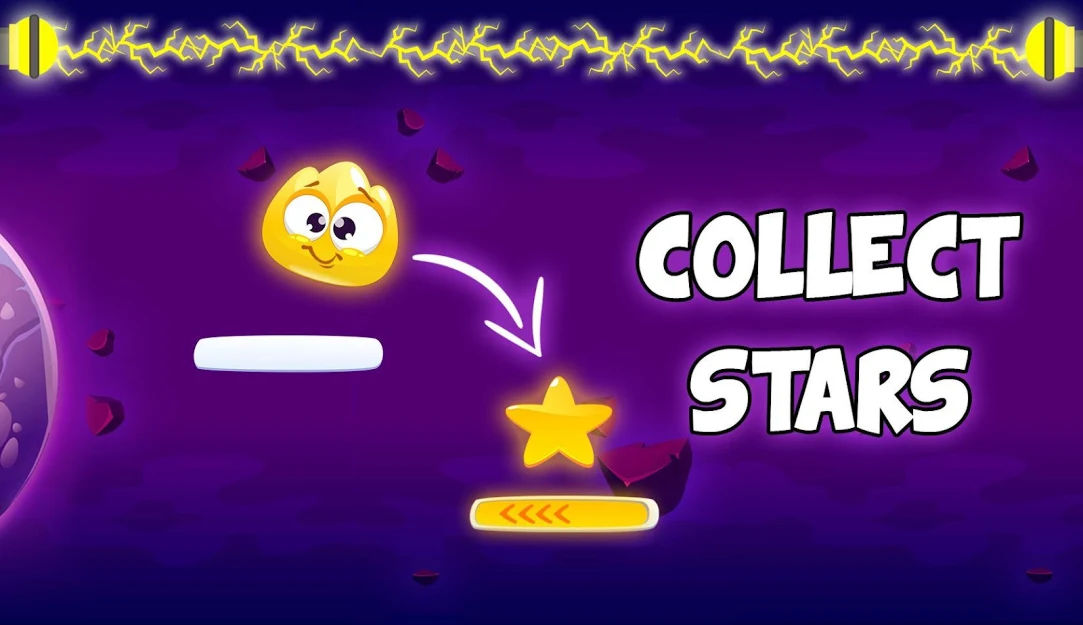