Alien: Blackout is a new, incredibly beautiful and special adventure game from the famous D3 Go! It is for Android devices, which we saw released on Google Play an hour ago, and as always, we decided to publish it for the first time in Iran at the same time.Introduce it to you, the lovers of Adventure games! The story of Alien: Blackout is that, the investigation on the Mendel space station does not go as it should, and with the escape of a xenomorph (famous creatures of the alien series), a great massacre takes place; In the meantime, only Amanda Ripley can survive by going to the air vents! Alien: Blackout begins exactly when two groups of researchers arrive at the space station; Amanda communicates with the space station’s electronic systems by hacking them, and now they must help each other avoid becoming xenomorphic prey! With her tablet, Amanda is able to check various cameras, keep the station doors open and closed, and explain the state of the environment! Researchers can also find the tools needed to escape the station; There are two challenges in this; One is that interaction with the doors is limited and you can not close or open the doors whenever you want; On the other hand, sometimes Amanda herself is attacked by an alien, and if you do not close the door early, you have to start the stage from the beginning! Alien: Blackout combines two games of adventure and strategy to create a different experience for you, test it and after the experience, say whether it is worth downloading or not ?!

Play  Alien: Blackout with $ 4.99 in Google Play goes on sale until this moment +10.000 times by Android users around the world bought and managed to score 4.1 from 5.0 gain. If you are a fan and adventurer of adventure and scary games, this game will undoubtedly attract your attention; You can first view the images and videos of the gameplay of the game, and finally, if you wish, with one click, download the purchased and complete version from the high-speed servers of Usroid . 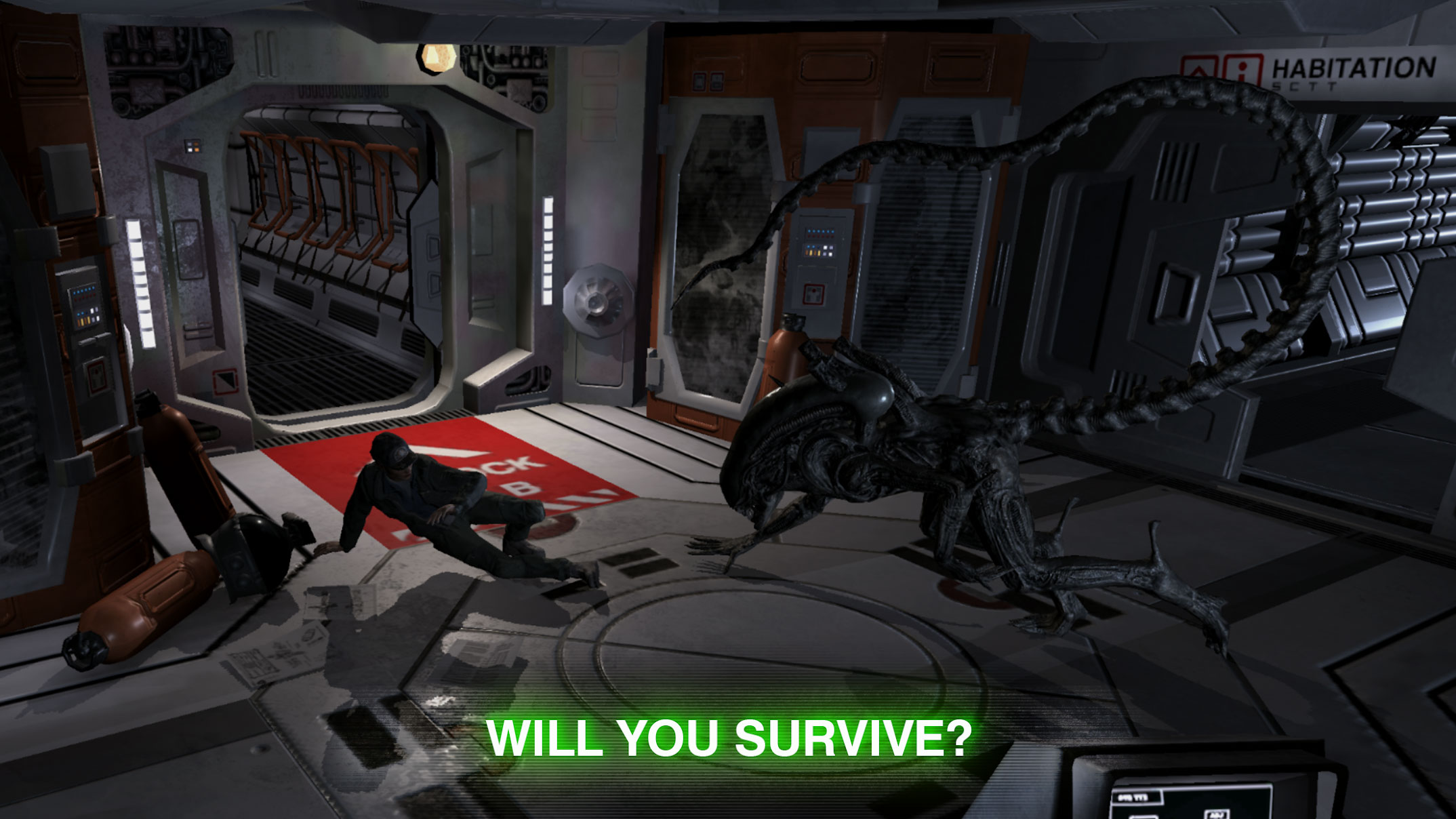 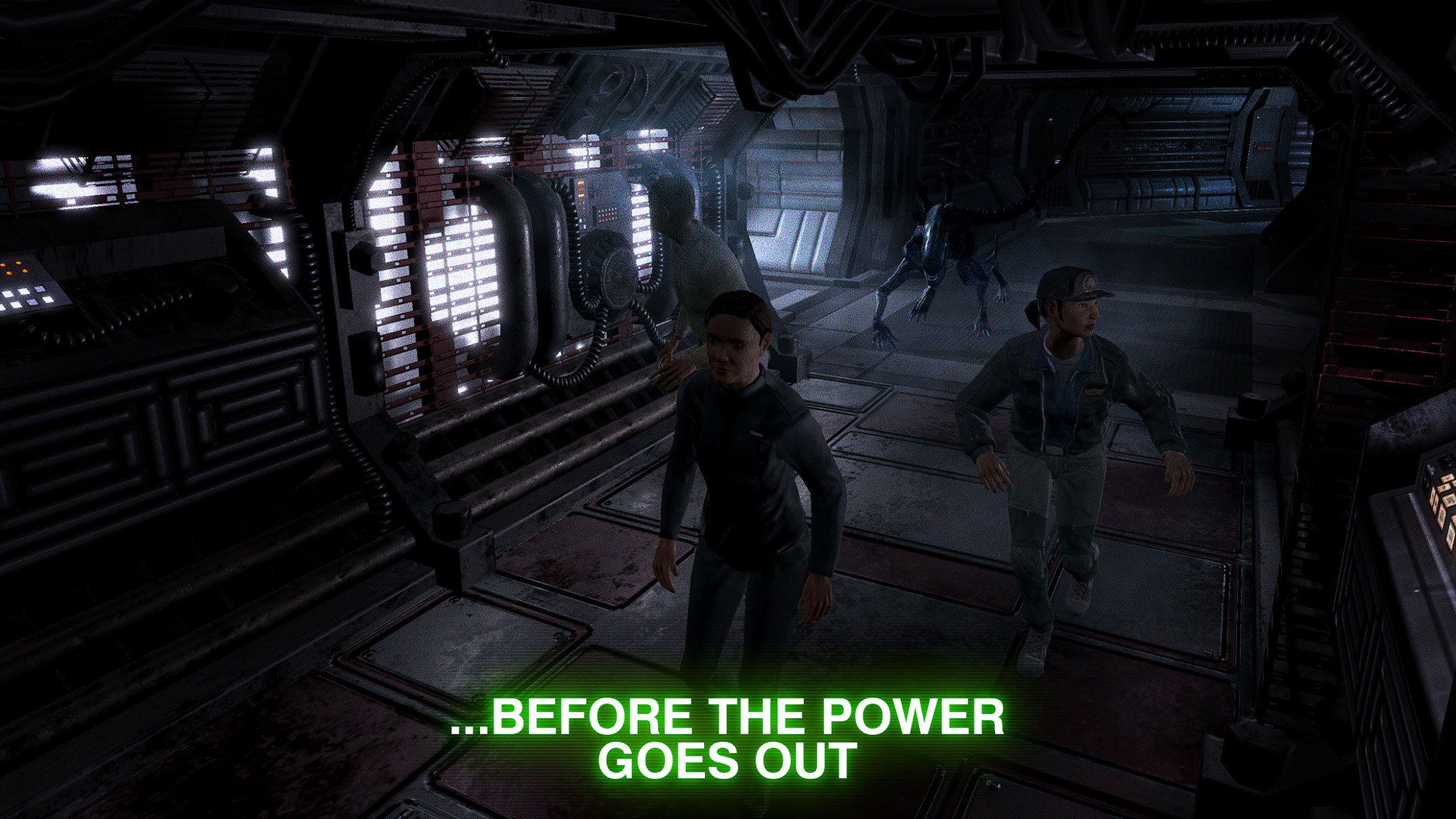 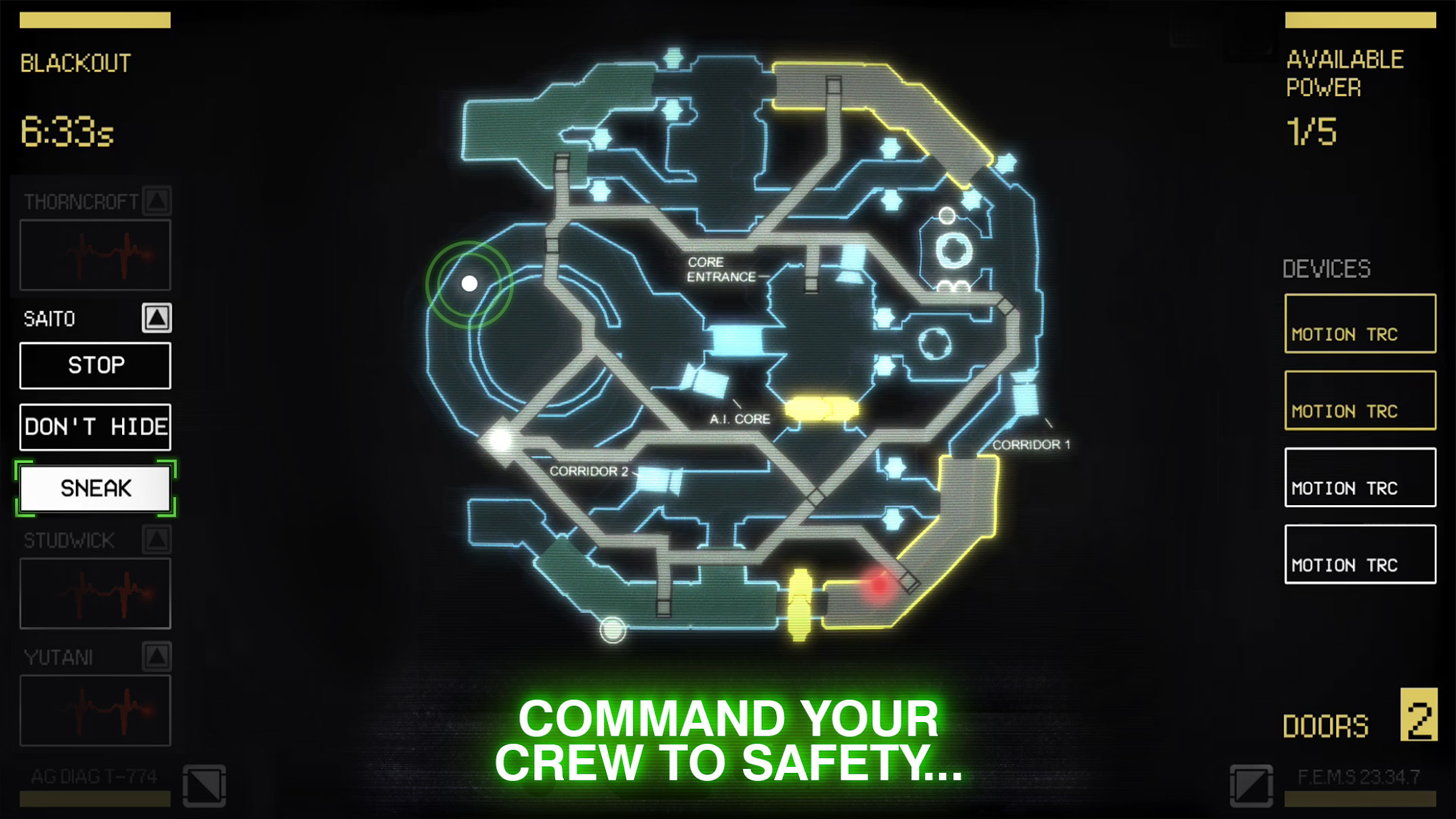 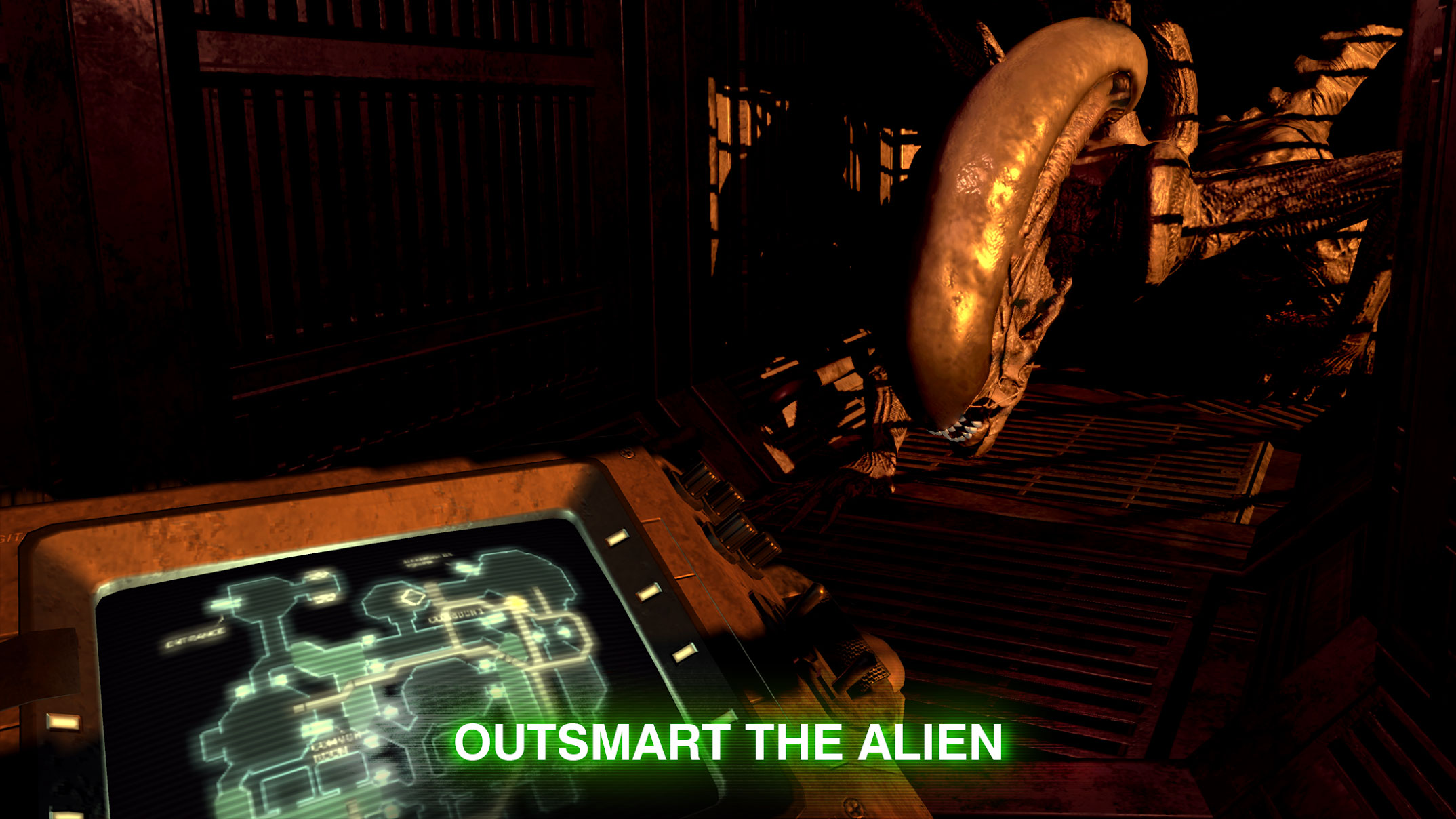 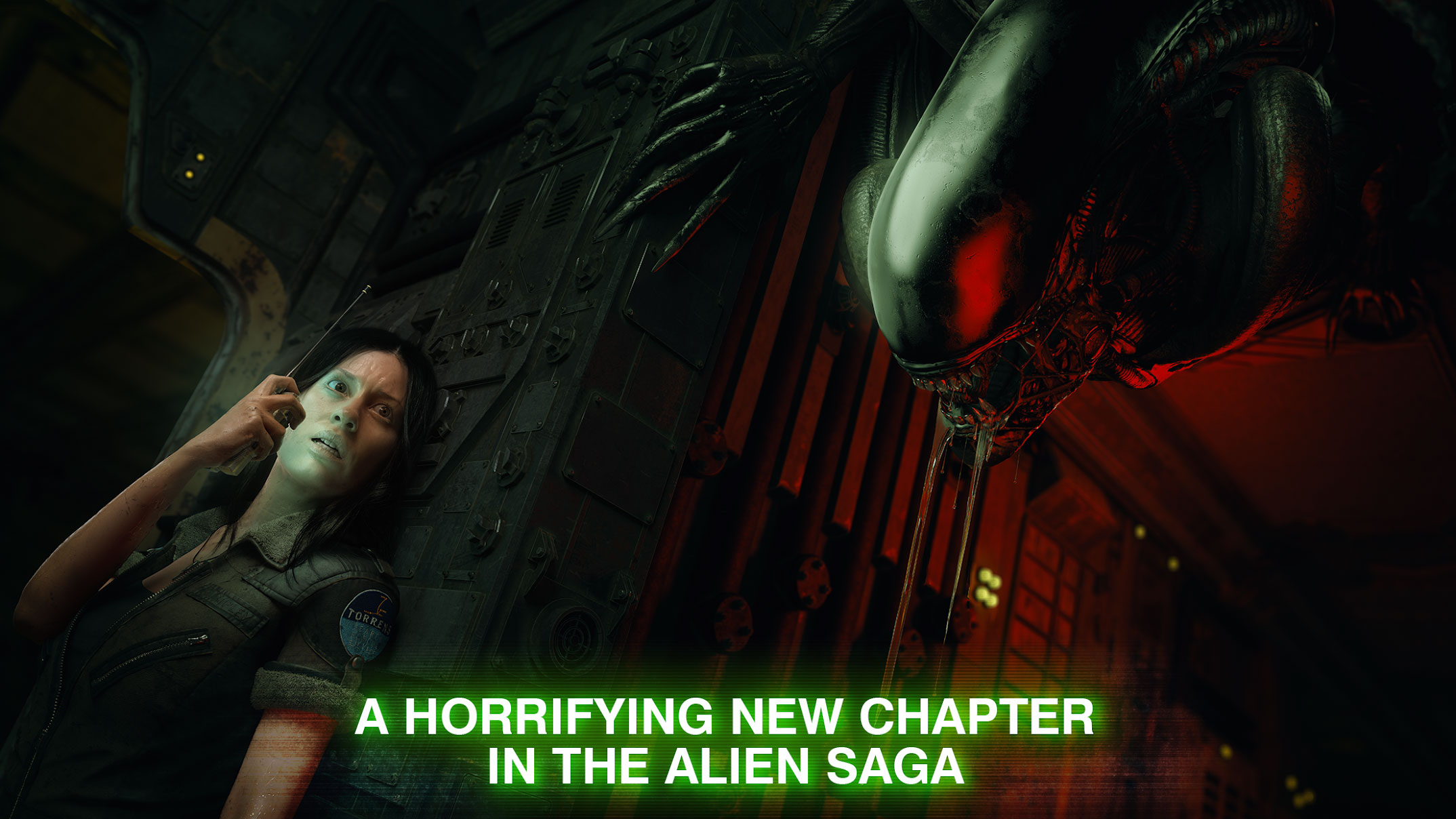