Alien Demons TD: 3D Sci fi Tower Defense Game is a new and entertaining game in the style of strategy games – tower defense for Android devices , which DTA Mobile game development studio has offered for free on Google Play, and to date more than 5,000 The load has been received by Android users around the world and we have decided for the first time in IranIntroduce it to you, lovers of strategy games, and bring it to your ecstasy once again! This game invites you to practical-imaginary battles in bases of the galaxy, the demons intend to destroy the earth and intend to attack the earth, and you must stand in front of them and defend the earth against them! According to the creator, Alien Demons TD is one of the few tower defense games that is designed and built in three dimensions (3D) and it is your job to place the defense towers one after the other by placing the defense towers in the path of movement. Overthrow them and prevent them from entering the earth! Demons come one after the other with their unique powers and intend to enter the earth, and you must prevent this by placing powerful turrets, upgrade your defensive turrets and multiply their power to You can stand against them with multiplier power! If interested inYou are a strategy game and tower defense tower madness or Fieldrunners, you can be sure that Alien Demons TD game will also attract your attention!

Alien Demons TD game currently has a score of 4.2 out of 5.0 in PlayStore , which we have released in Usroid for the first version with a download mode, and you can first see pictures of the gameplay, and finally, if you wish, Download from the site’s high-speed servers with one click! 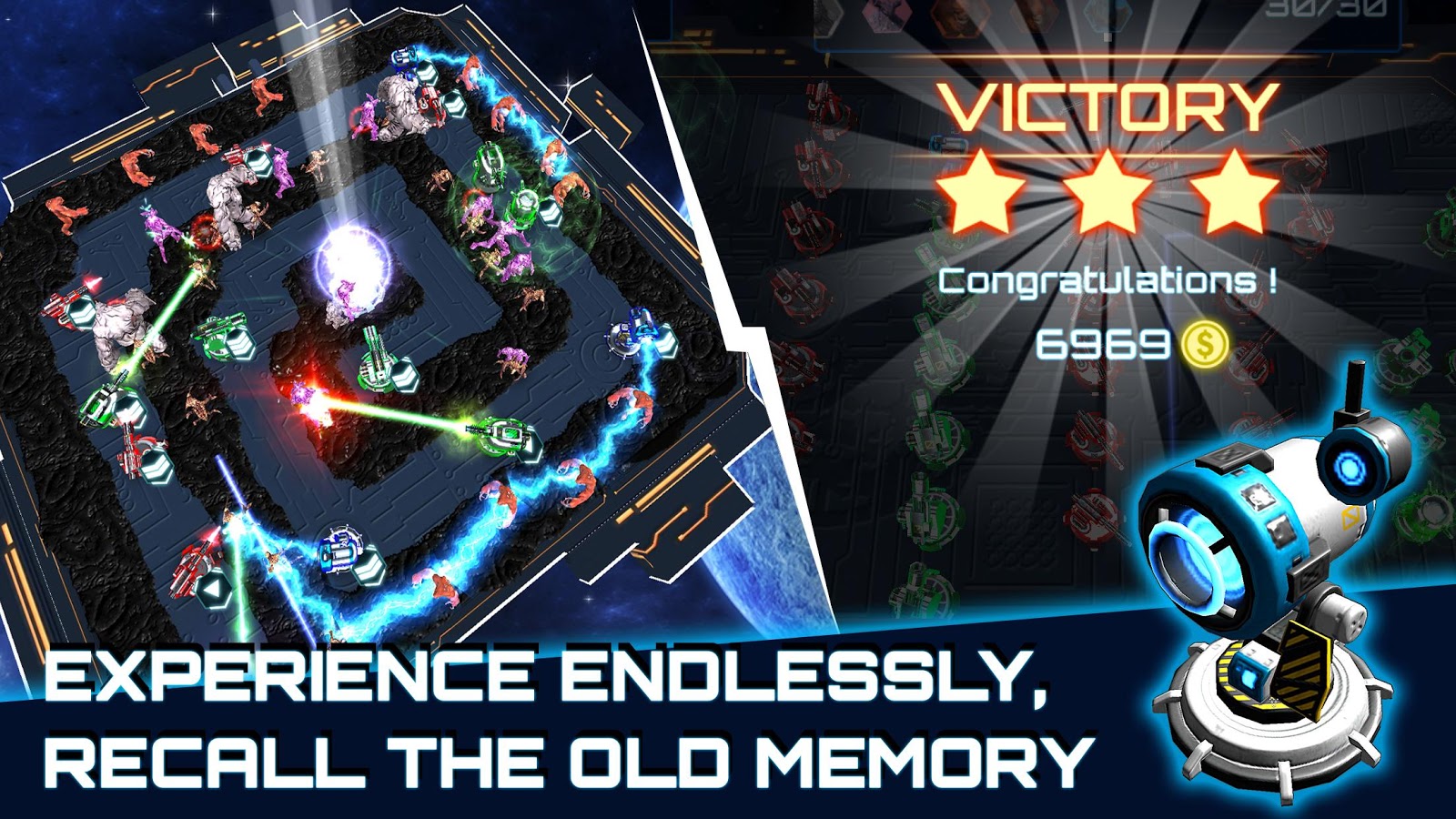 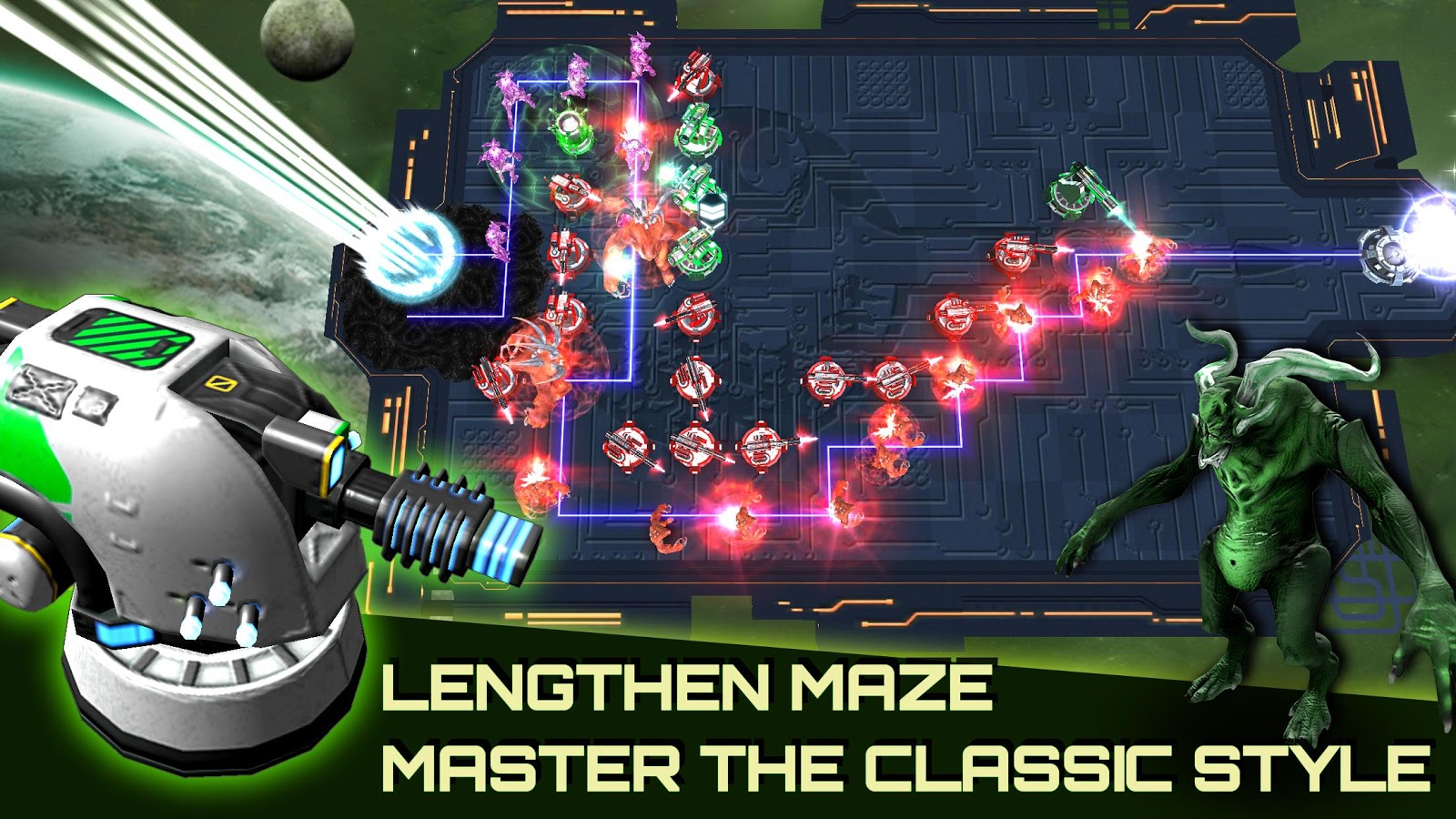 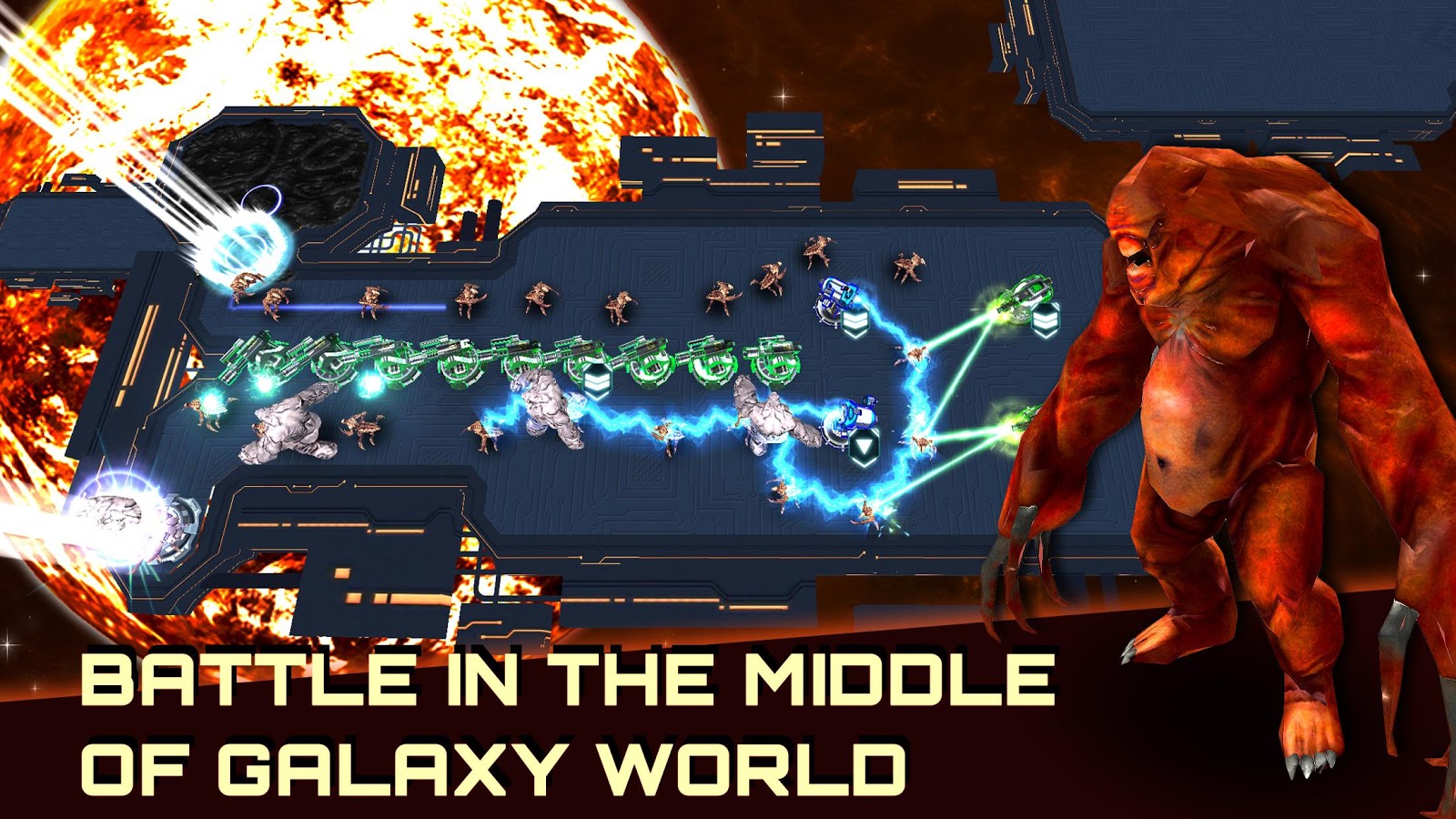 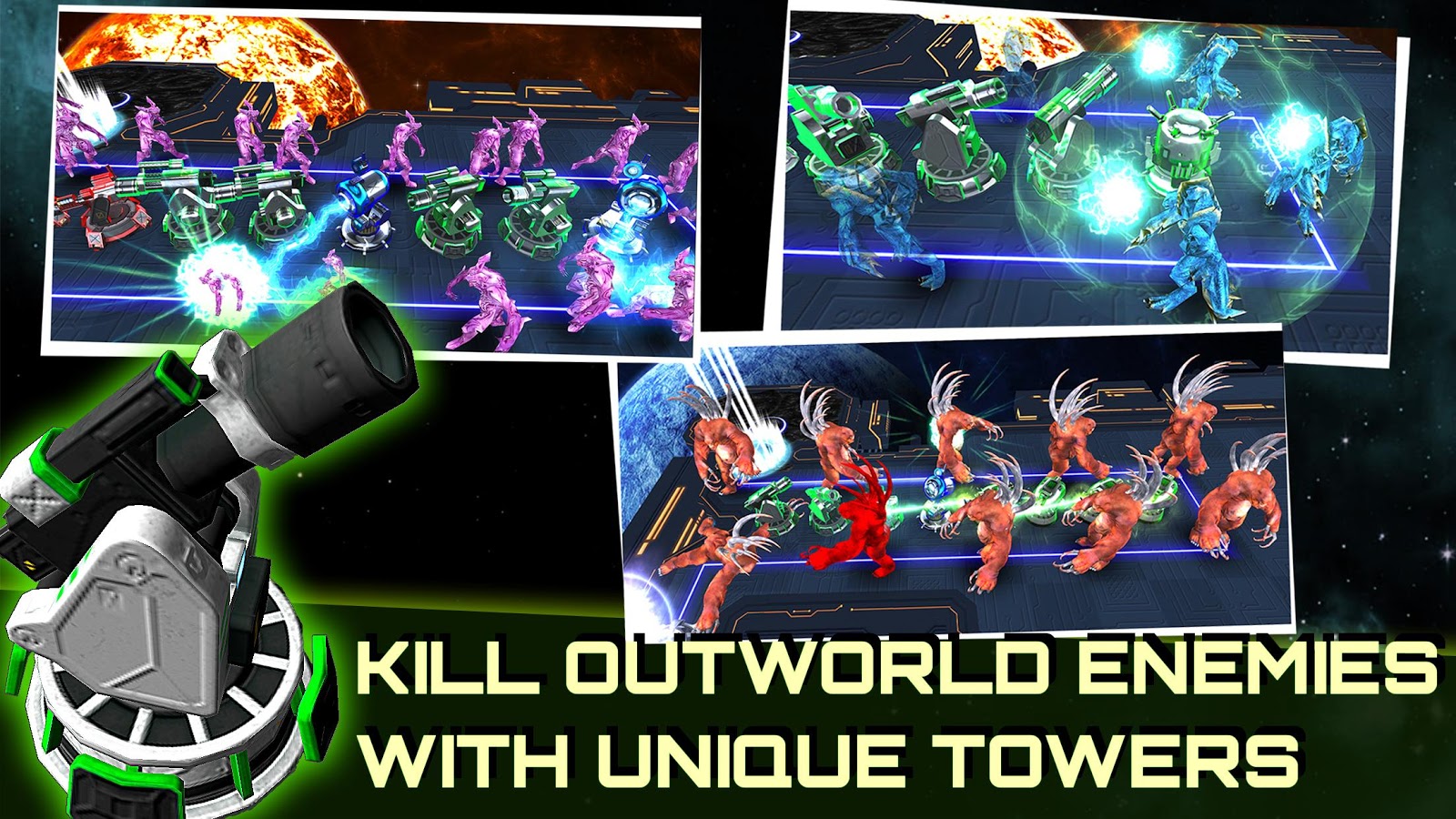 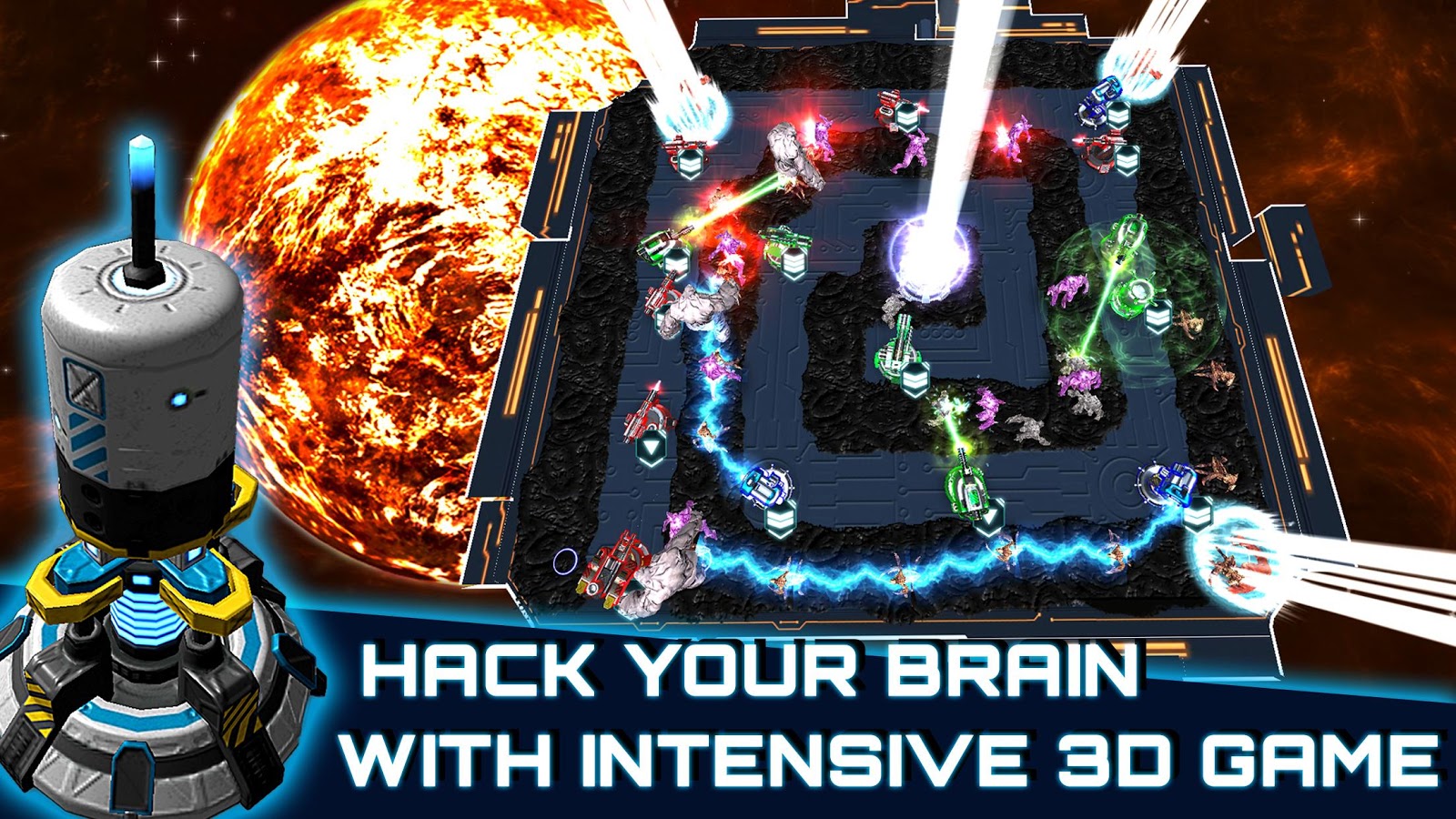