Alien Food Invasion is a fun and interesting action style game created and released by the German studio Fun Flavor Games for free. This game, although released for free, has the ability to purchase in-app. Usroid, as always and once again, as the first Iranian website, has introduced and published this game on the web and has presented its latest official version along with a modded version for download. Alien Food Invasion is a different adaptation of the popular Don’t Starve game series. This game is actually the second project of Fun Flavor Games studio after Hero Park game, which we had presented to you before in another article from Usroid site, and you can click on its name to the page related to that game. See. Follow us to take a comprehensive look at the whole Alien Food Invasion game.

Alien Food Invasion is a simple but fantasy and fun game that can entertain any taste for a long time. The story of the game is about an army of space aliens who attack the earth with all their might after identifying it. Their main goal is to cleanse the earth and plunder everything and destroy humanity. They destroy large parts of human lands, but in their next attack they attack a place where the story changes. They will invade your farm in their next attack, and since the main character of the game is not someone who ransoms anyone so easily. So he stands up to these aliens with all his might and turns their attack into a nightmare for them. Now you have to resist the onslaught of the enemy in the game Alien Food Invasion in the role of different characters who have formed a group against the enemy. You must destroy the enemies with the help of various weapons and plunder their resources. The alien invasion game has more than 200 fun and of course challenging stages. You can use more than 40 different weapons in the game during the game. Also, with the help of the game upgrade system, you can upgrade your game items and heroes to be more superior in the upcoming battles. Alien Food Invasion game is designed with fancy and beautiful graphics and its smooth and attractive gameplay can entertain anyone with any taste for a long time. So if you are looking for a simple but fantasy and fun game and you want to experience an interesting challenge, do not miss the alien invasion game and get the latest version of it in a tested and free form from Usroid server right now.

Note: In the game mod version, spend money to see more and more instead of decreasing! 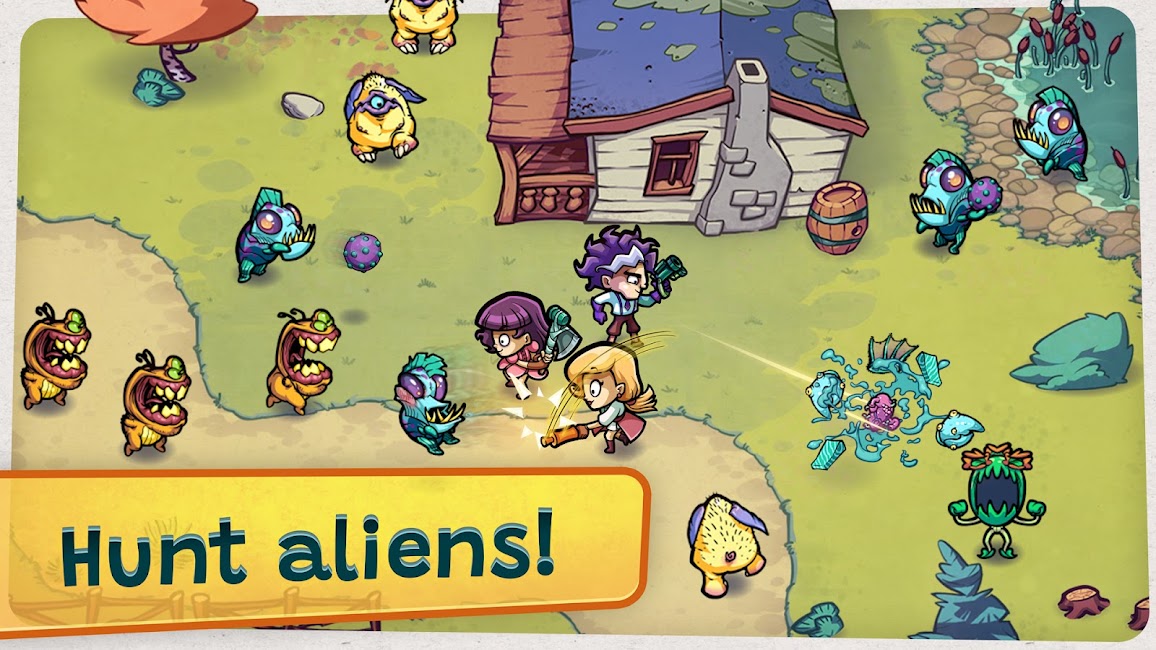 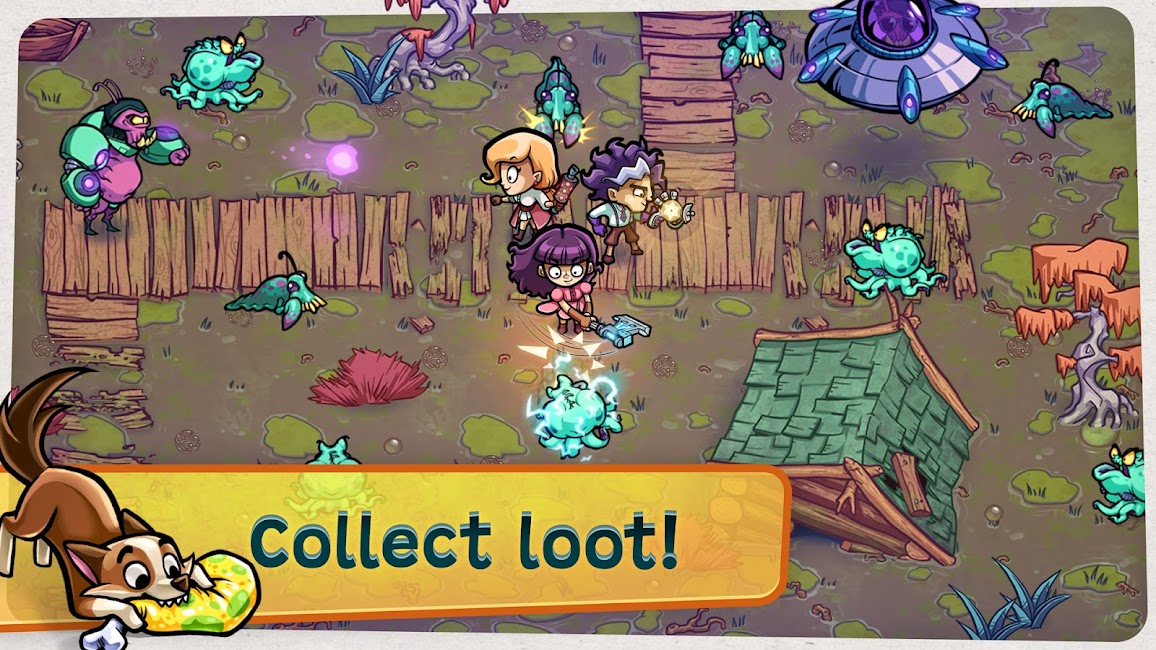 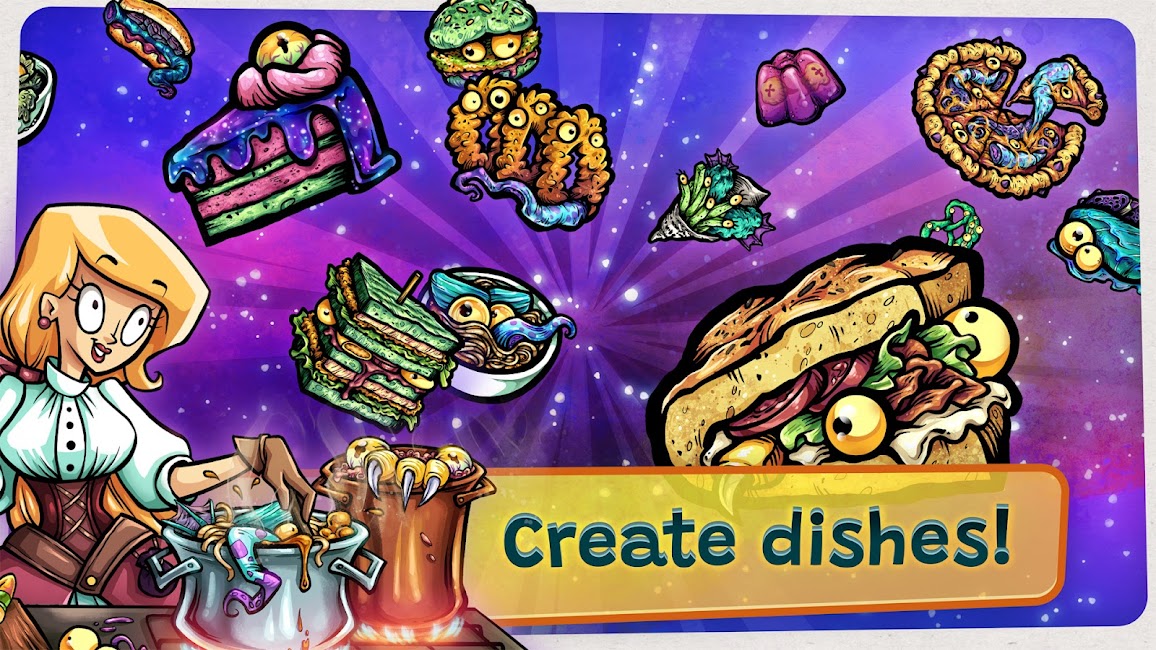 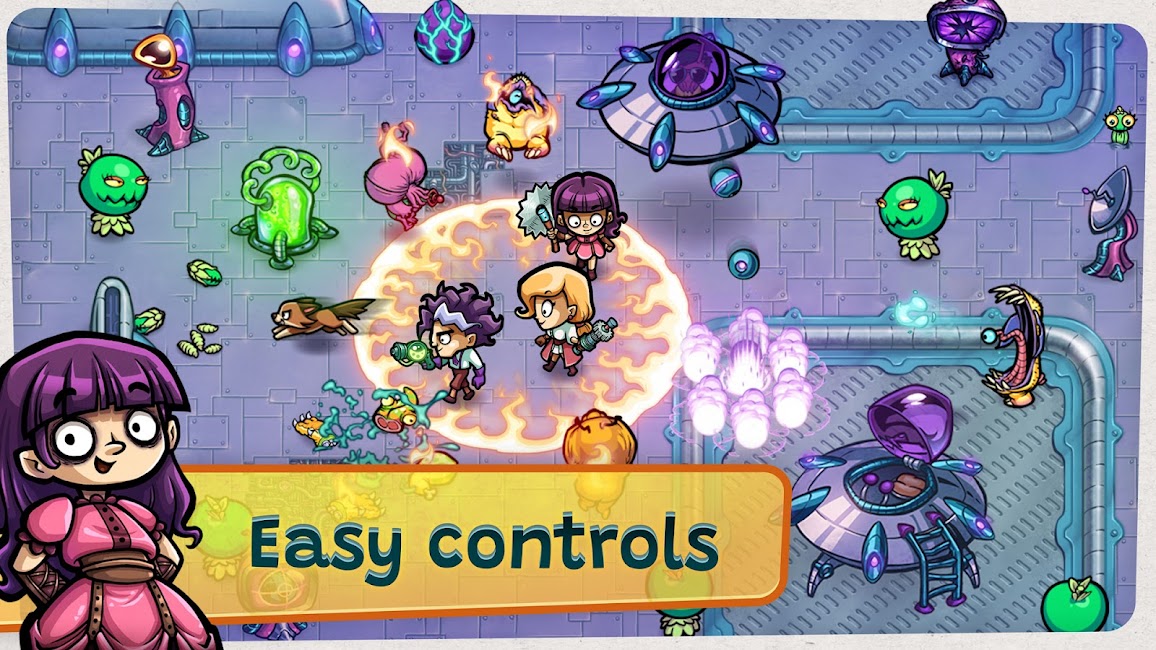 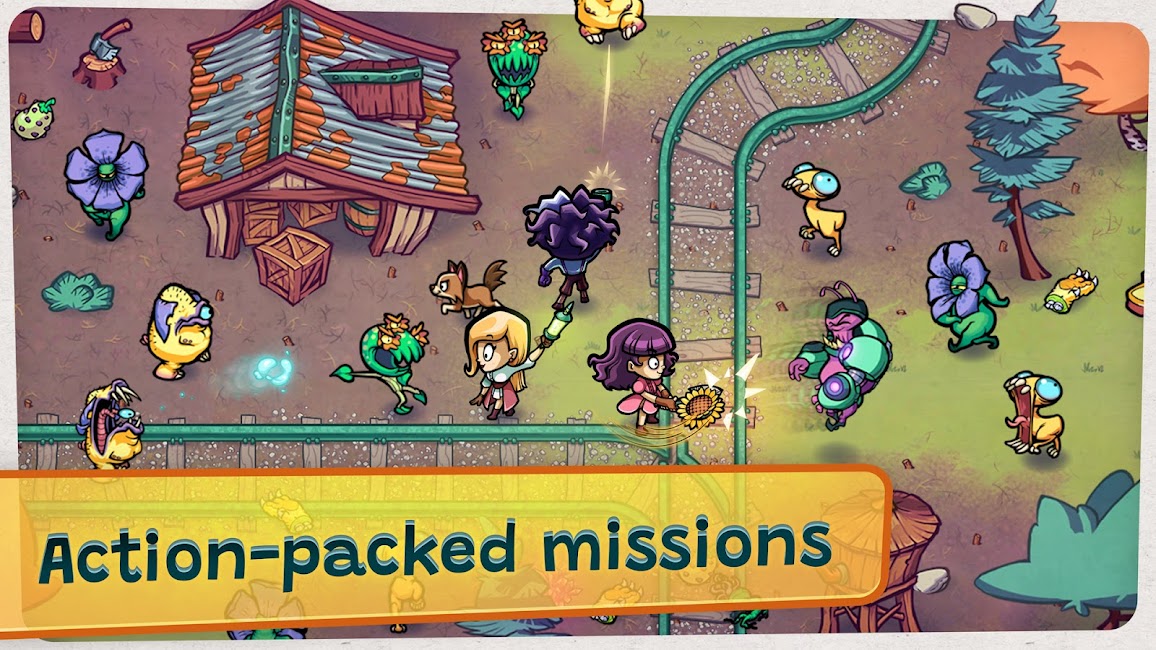 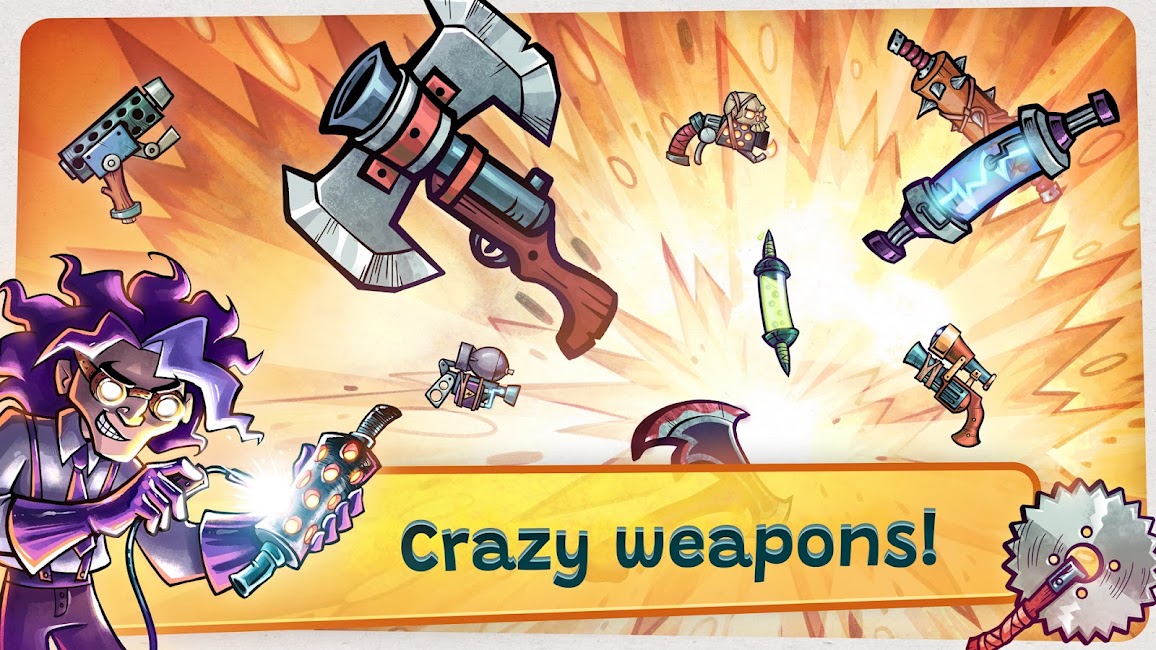 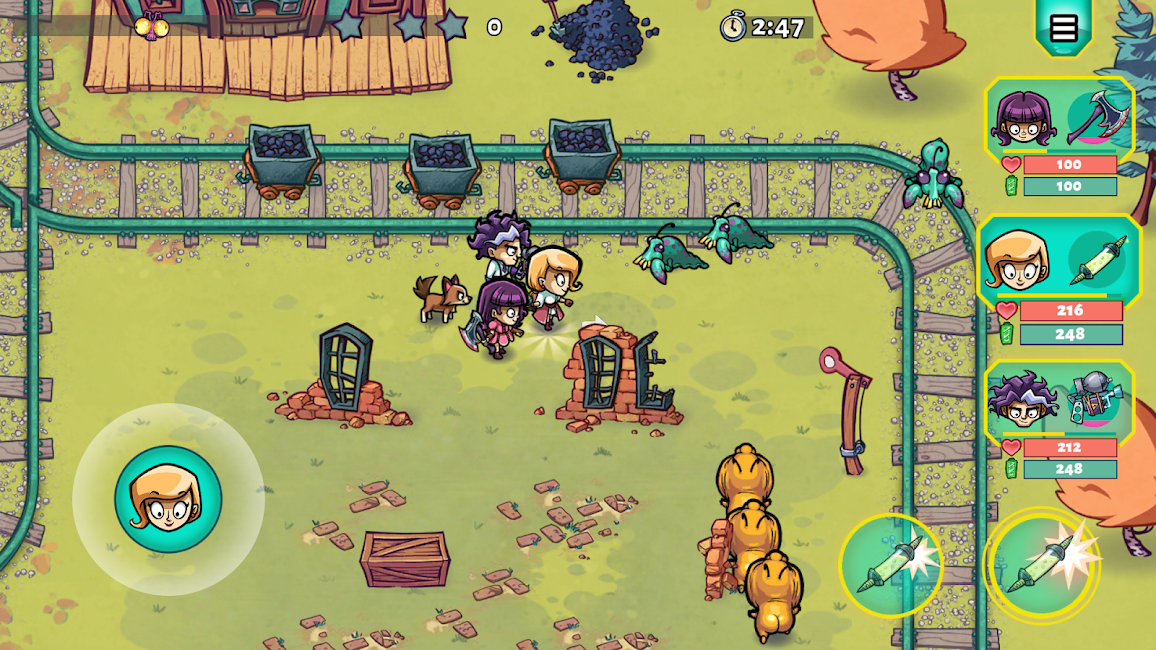