Aliens Agent: Star Battlelands is a very beautiful and new action game from JOYNOWSTUDIO gaming studio for Android, which is offered for free on Google Play, and as always, we have decided for the first time in Iran. Introduce it to your presence and delight you action game lovers. The general story of Aliens Agent: Star Battlelands is that you, in the role of an alien agent, inadvertently embark on a dangerous mission to destroy humans and the earth, and in the process decide to distance yourself from the target and save the lives of your friends and family. Save! Now you and a wide range of weapons large and small with which you can destroy the aliens! Shoot the aliens with the available weapons and destroy them one after the other, the target has changed and you must try to save human lives. If you are a fan of action-shooting games, no doubt Aliens Agent:

Before downloading the game, you can first see pictures of it to download with peace of mind. 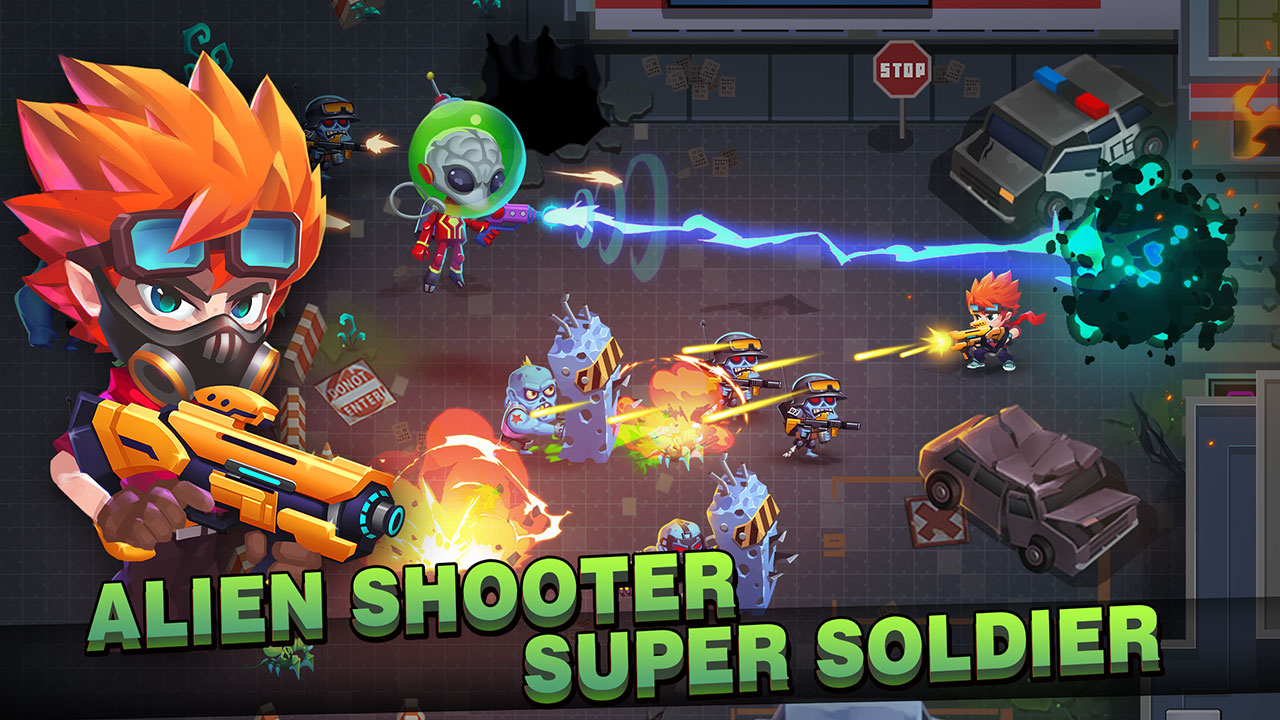 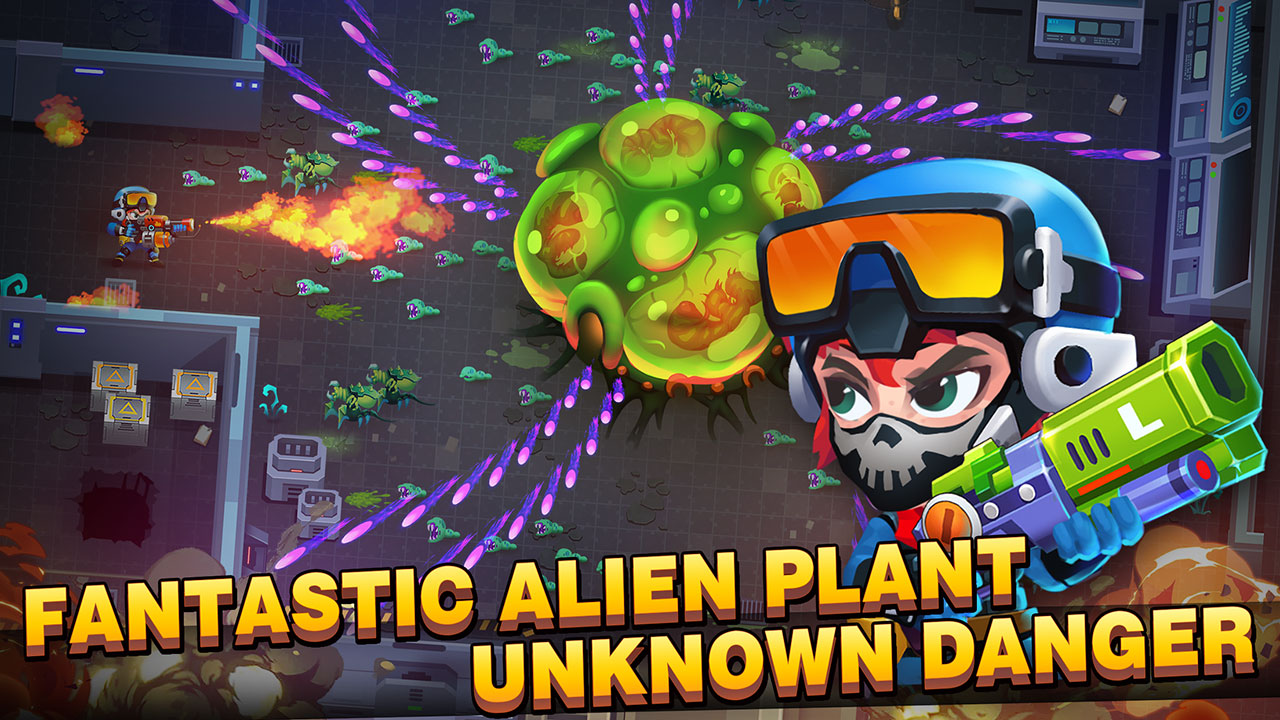 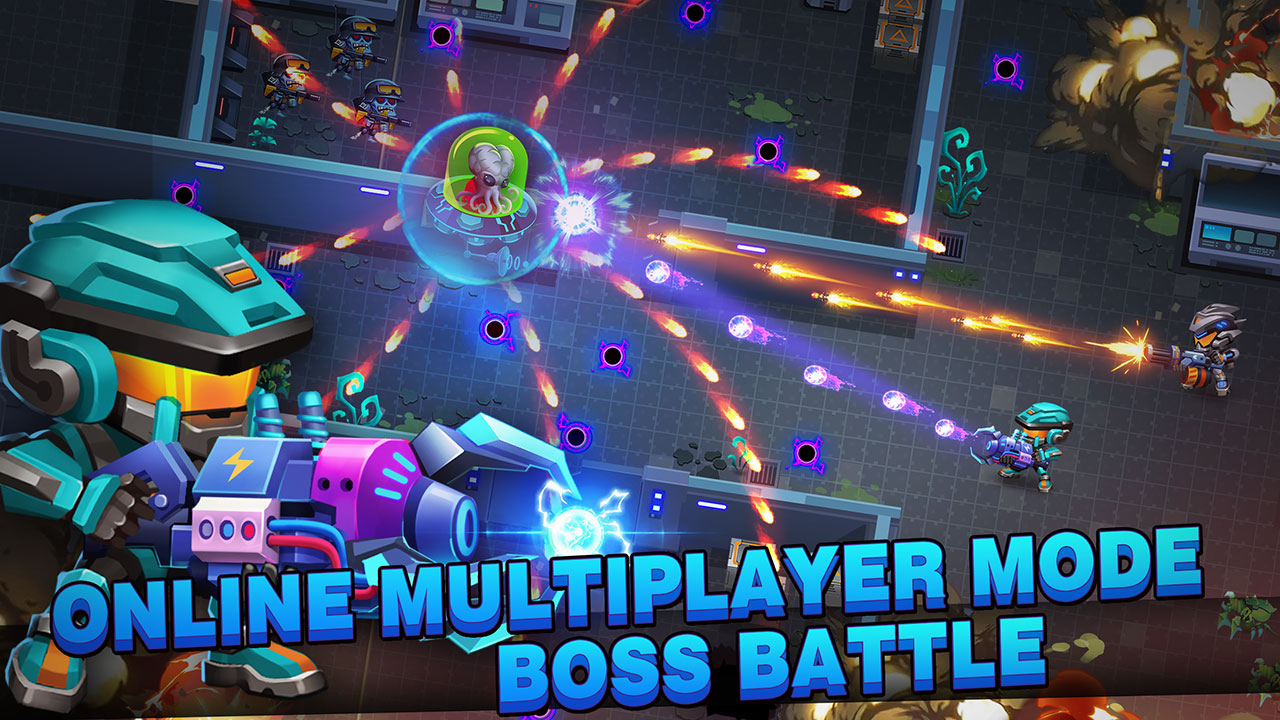 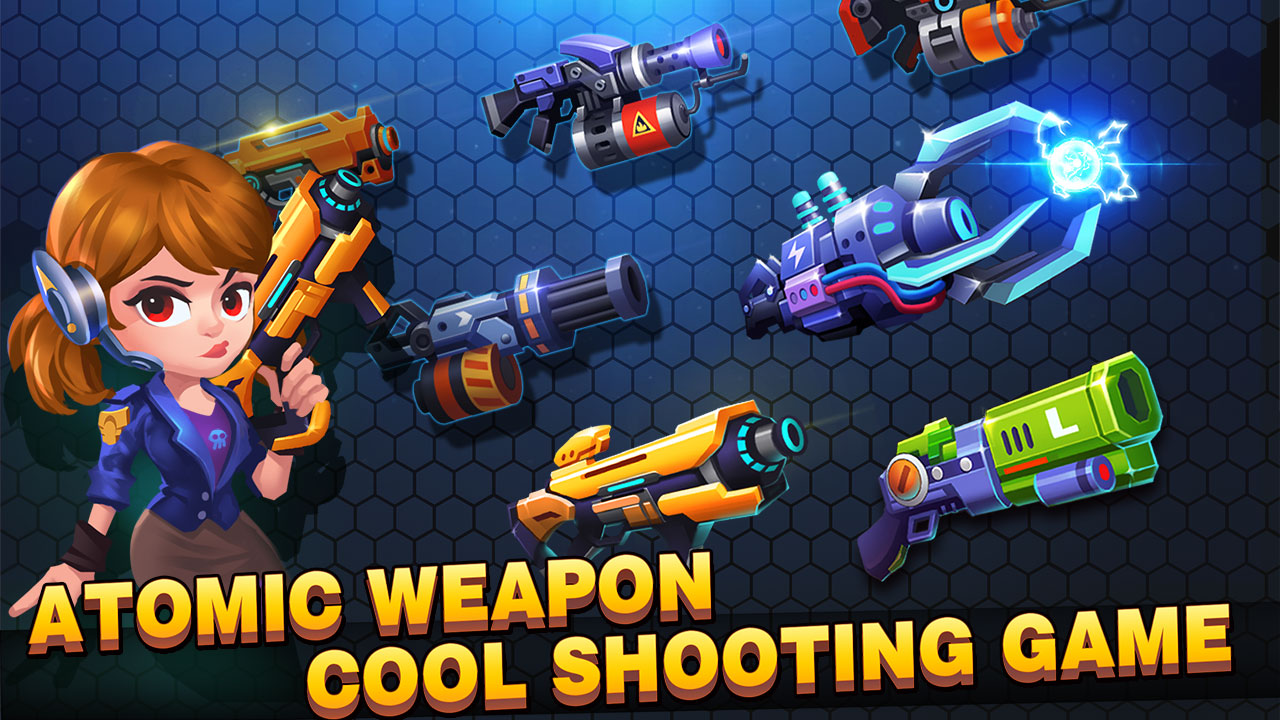