It is impossible to master all languages ​​around the world and it is not possible to learn them all together; Therefore, many people are always trying to learn the most widely used languages ​​in the world and communicate with other people in the world. Sometimes we encounter problems in situations and we need to know a language other than our mother tongue to communicate! In such cases, translator apps can be one of the best options available. All Language Translate ： Translator and dictionary AD-FREEIs the title of an intelligent Android translator and dictionary developed and published by Mobilead Inc. Using various features and capabilities, this software helps you to easily translate your texts or words into more than 100 different languages ​​and easily communicate with other people in different communities. All translations are displayed at high speed and have a very high accuracy. In addition, the above software can be used as a language learning tool and transfer information to children with existing flash cards.

Some features and capabilities of the All Language Translate ： Translator and dictionary Android app:

App All Language Translate: Translator and dictionary to benefit from the features and capabilities that variety has been able to thousands of downloading rated 4.0 out of 5.0 by users, Google received that can now have the most recent version has no ads and full website Usroid Receive. 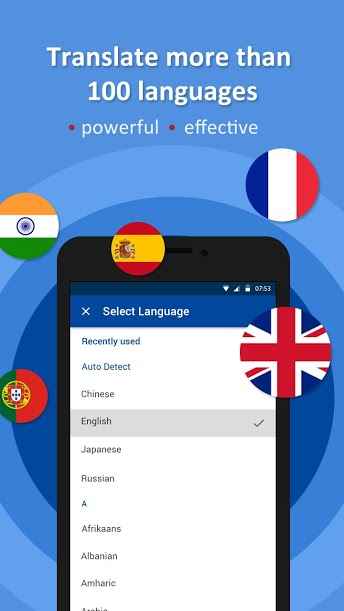 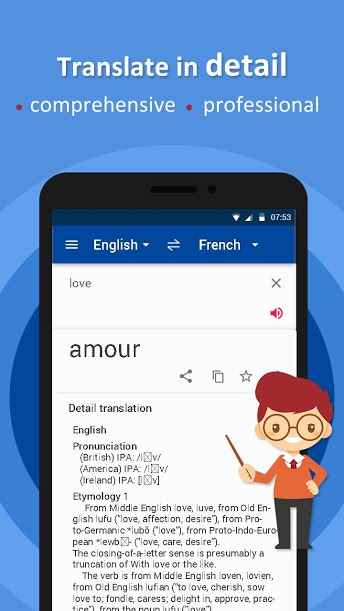 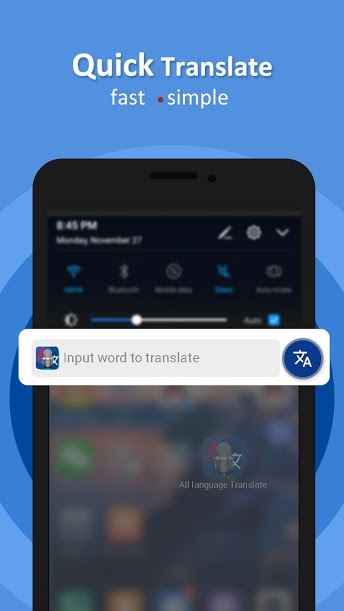 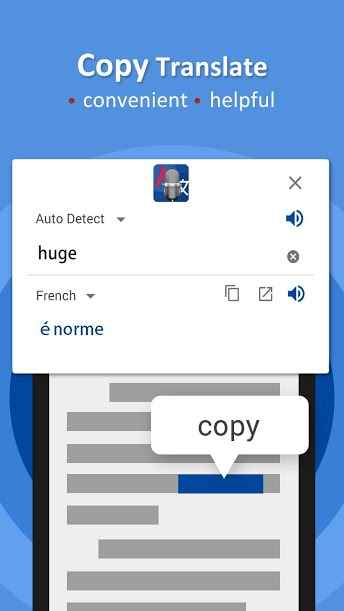 All Language Translate：Translator and dictionary