Allan Poe’s Nightmare v1.1 – Arcade and exciting game “Alan Poe’s Nightmare” for Android + trailer of
the purchased and complete version of the game for $ 1.99, presented to you,
tested with offline performance

Allan Poe’s Nightmare – Alan Poe’s Nightmare is a very interesting arcade game with an eerie theme with a fascinating story, produced and published by the Spanish studio Gametopia for $ 1.99. for the first time in IranYou can download the purchased and full version of this game for free from Usroid and experience a different adventure. This game is about the great and famous American writer Edgar Allan Poe, who is famous for writing horror and gothic stories. This author was the founder of certain styles in literature, and his wonderful stories inspired many other writers. In Allan Poe’s Nightmare, you play the role of this author. After a few sleepless nights, Mr. Allen Poe goes on sedatives, but after taking them, he has a long nightmare and seems to have no way to wake up! In this nightmare, all the scary characters he has created in recent years in various books and stories have come to life and entered his nightmare to hunt him down! Now he is stuck in these nightmares and is looking for a way to escape from them. In fact, in this game, you travel to the mind of this author and his dream, you follow a scary adventure that has been planned by him. His main enemy and the scariest character in these nightmares is an evil creature called Red Death.

در Allan Poe’s NightmareYou have to help Alan Poe escape the nightmare he is in. To do this, he rides on his pen and flies in fantasies and escapes from demons and scary creatures. You have to escape from the monsters by flying on the path and crossing the obstacles. Along the way you must collect the missing papers and words of Alan Poe stories. The gameplay is simple but not too easy to do. Many monsters, difficult obstacles and numerous threats and challenges will be in your way during this game. The minimalist and Steam Punk designs of the game kind of evoke the feeling of a Gothic and melodrama adventure. In Allan Poe’s Nightmare, everything is black and white and of course red. In addition to these designs, the eerie and even more exciting sounds, the audible and special music double the impact of Alan Poe’s nightmare game. The creator of the game says that there are special mysterious adventures in this game that players can discover and reveal scary secrets. Fun and engaging game by Allan Poe’s NightmareUsroid is ready to download as purchased and tested. You can learn more about the game as a whole by watching the video of the game trailer or screenshots. 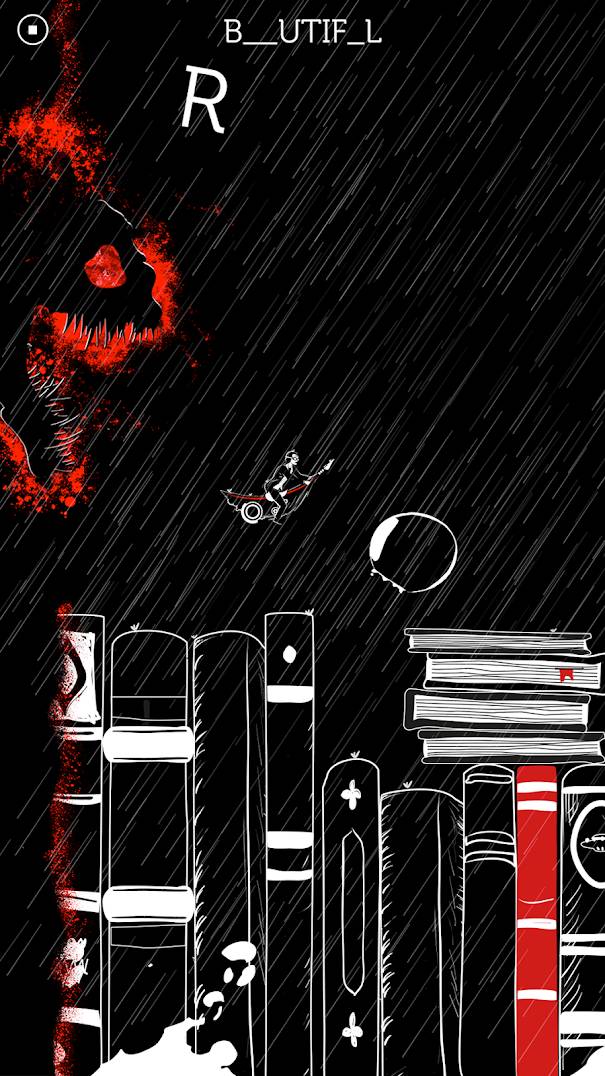 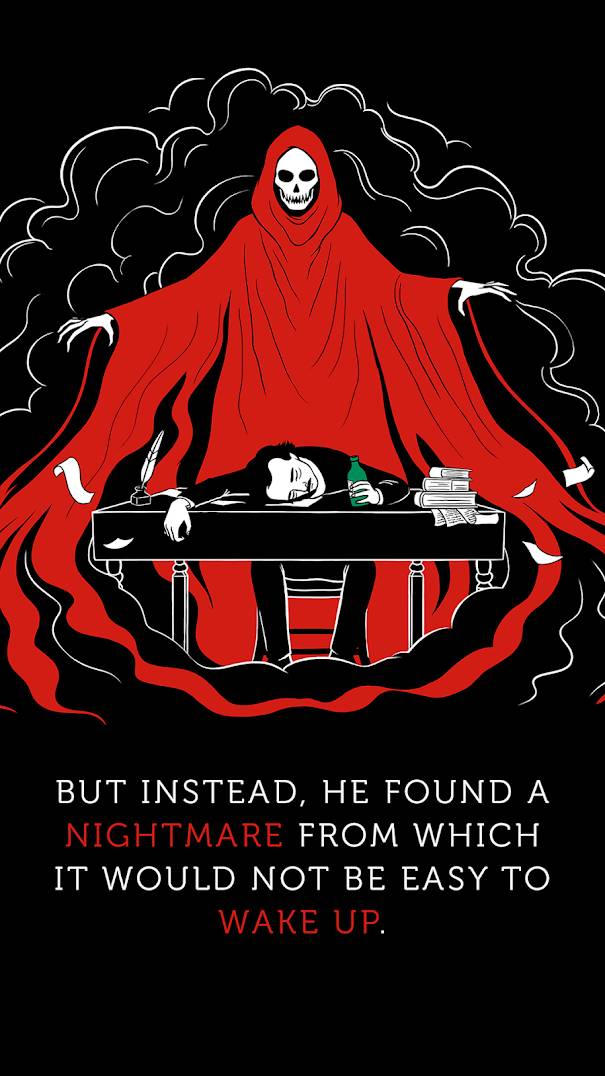 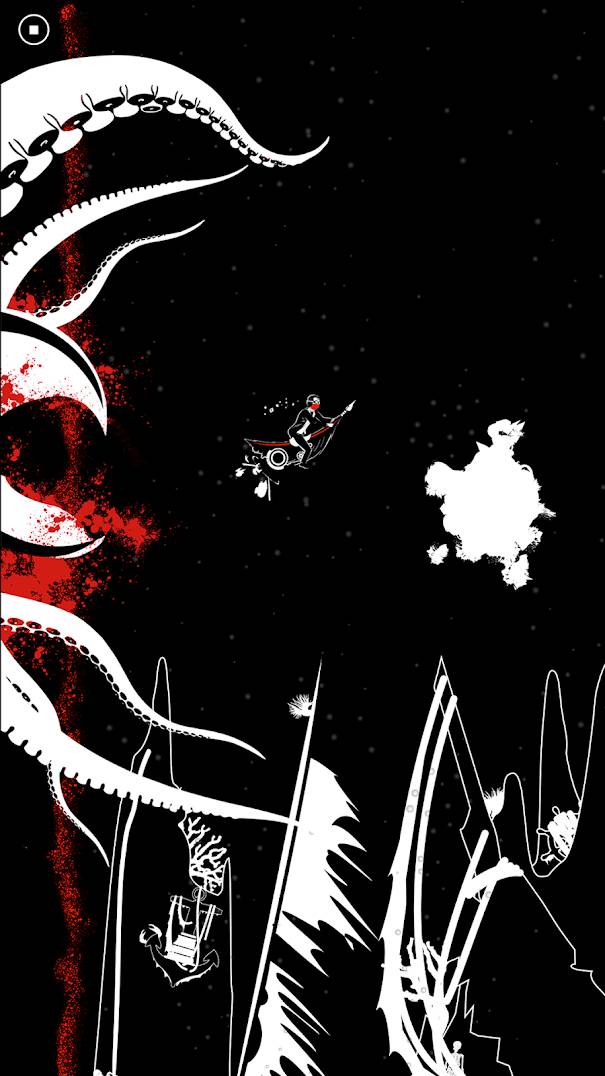 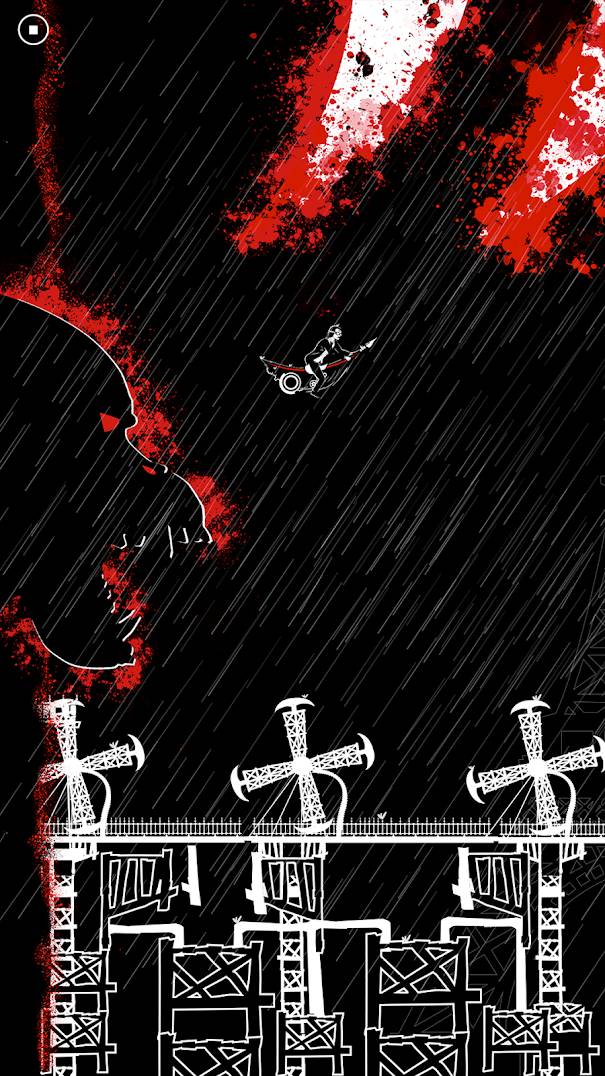 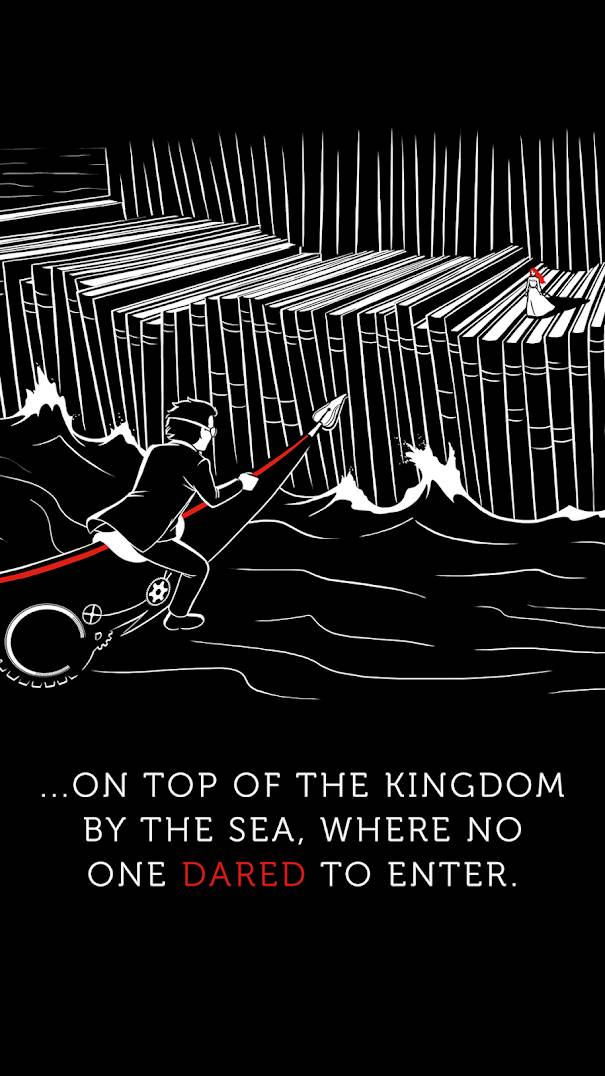