Allies in War – War Allies a beautiful game with gameplay unique style of play and strategy of the studio HUUUGE GAMES operating system Android with millions of downloads from Google Play at the top of the best strategy games, and points 4.0 Has acquired 5.0 of it. In this game, as a commander, you have to manage a powerful modern army and fight the enemies by creating a strong military base and conquer their lands . If you are interested in strategy and military games and would like to experience another of the best games , build your military base right now by building Build fixtures, fixed weapons, etc. and entertain yourself for hours.

There are a variety of achievements for you that you can use to upgrade your army and base and help develop them. The possibility of uniting with other world players is also provided in this game so that you can build an invincible army with the help of your friends and attack the enemies with multiplier power.

Some features of Allies in War Android strategy game:

* Build a dedicated army and military base with specific strategies

* Ability to attack other global players and enemies to loot resources

* Ability to customize your trenches and military base with multiple items

* Ability to send your items and money to your close friends

Today in Usroid, we provide you with the latest and latest version of the Allies in War game, along with the data file, for free.

1 – Games Allies in War online and internet connection are required to play always and SIM also works with the Internet.

2 – The game has data that can be downloaded with the game itself – the size of download data is about 50 MB. 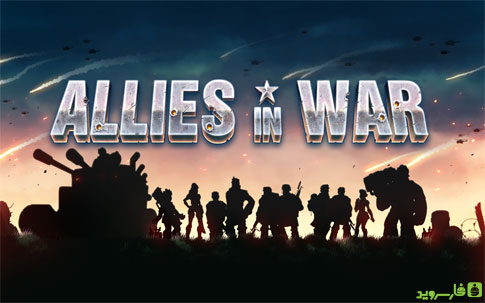 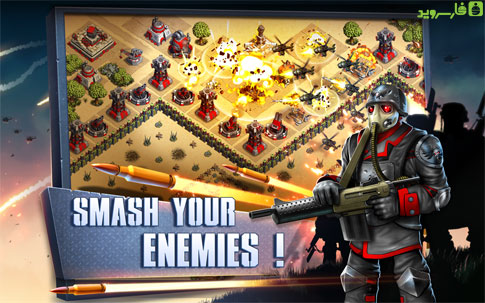 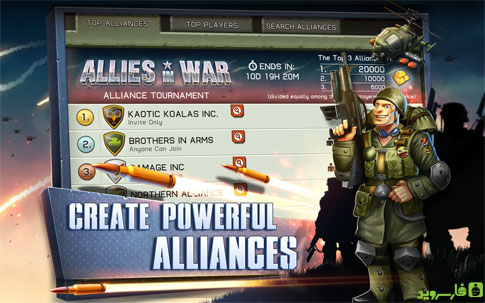 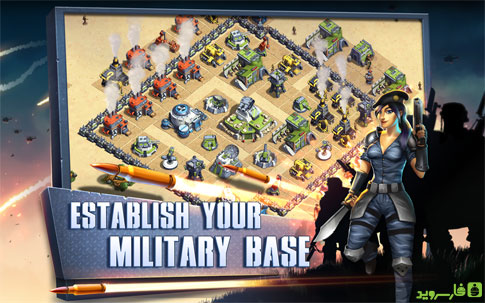 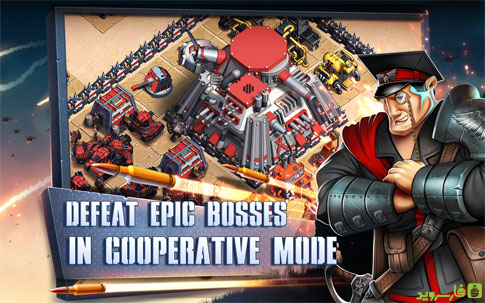