Alpha Launcher: Customize screen v1.9.3.1 – Beautiful and small Android launcher
The professional and complete version of the app is dedicated to you

Android is one of the best and richest operating systems in terms of personalization capabilities and leaving the user free to do so. There are many tools for customizing this operating system. Launchers can be named as the most popular and widely used of these tools. Launchers are programs that, after installation, replace themselves with the home screen and the menu of Android applications and take control of these parts. Launchers can be used to make extensive changes to the Android user interface and change it to your liking. So far, we have provided many launchers in Farsroid. Many of these launchers have been created to beautify the user interface, and others have been developed to increase the efficiency of the phone and make it easier to use, and today we are at your service with one of these types of launchers. Alpha Launcher: Customize screen is a launcher with various capabilities and features, specific to the Android operating system, developed by Alpha Software Group and published for free on Google Play. This beautiful and compact launcher is suitable for use on any type of device and its capabilities benefit any type of user. For example, in this launcher, you can set a specific gadget for each program to use it to easily run the desired program. For example, a G-shaped gesture can be defined for the gmail‌ application. There is also the ability to hide programs. With this launcher you can access complete details of each program. For example, you can access information about Package name, target SDK, minimum SDK, installation path and که, which normally can not be viewed on Android. There are various transitions in the launcher that you can use to beautify it.

Some features and capabilities of Alpha Launcher – Customize your home screen Android :

,Alpha Launcher: Customize screen application is a beautiful and small launcher with many capabilities that with the satisfaction of Android users was able to receive a score of 4.4 out of 5.0 from Google Play users. Now you can download the professional version of this program with all the features and capabilities from Usroid for free. 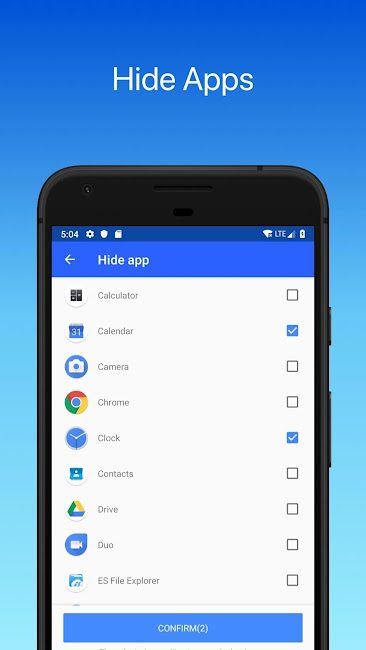 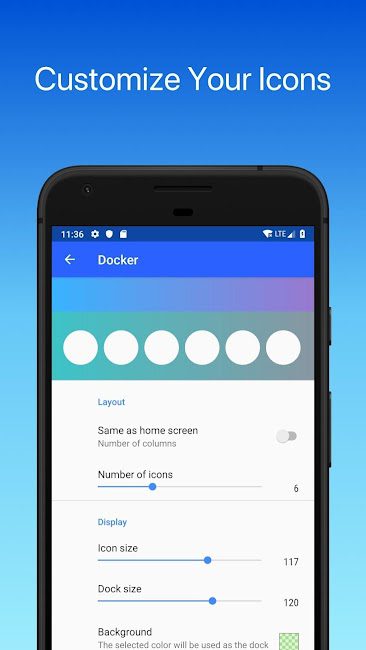 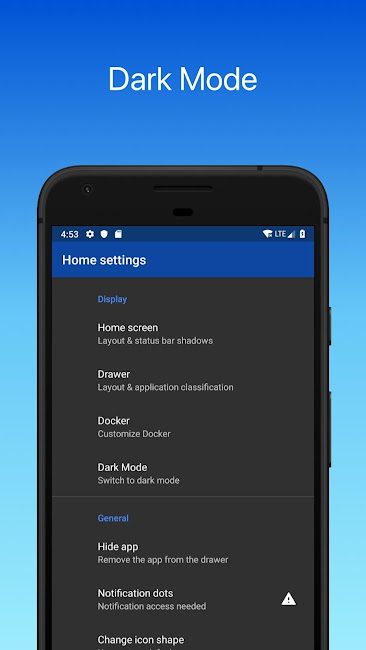 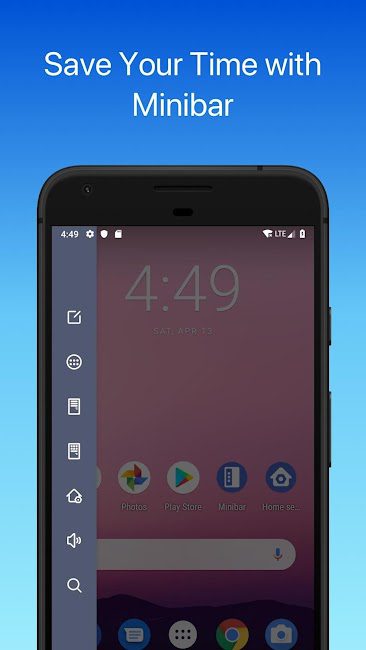 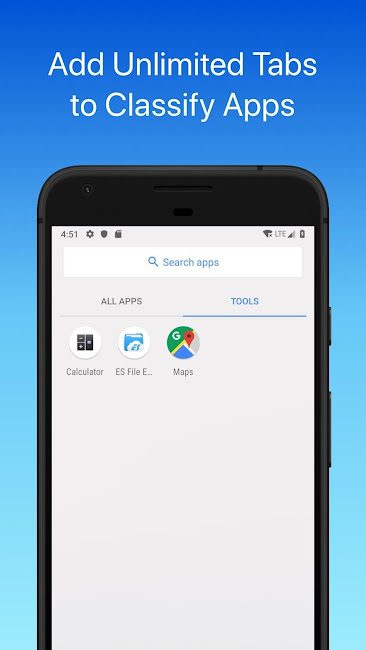 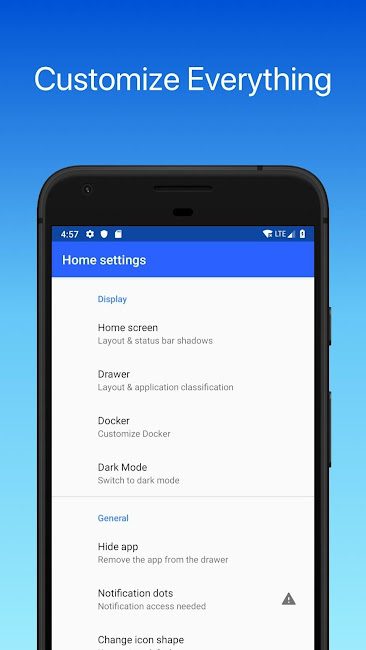 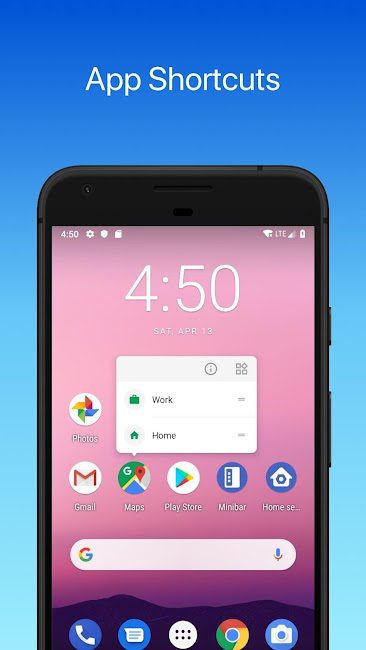 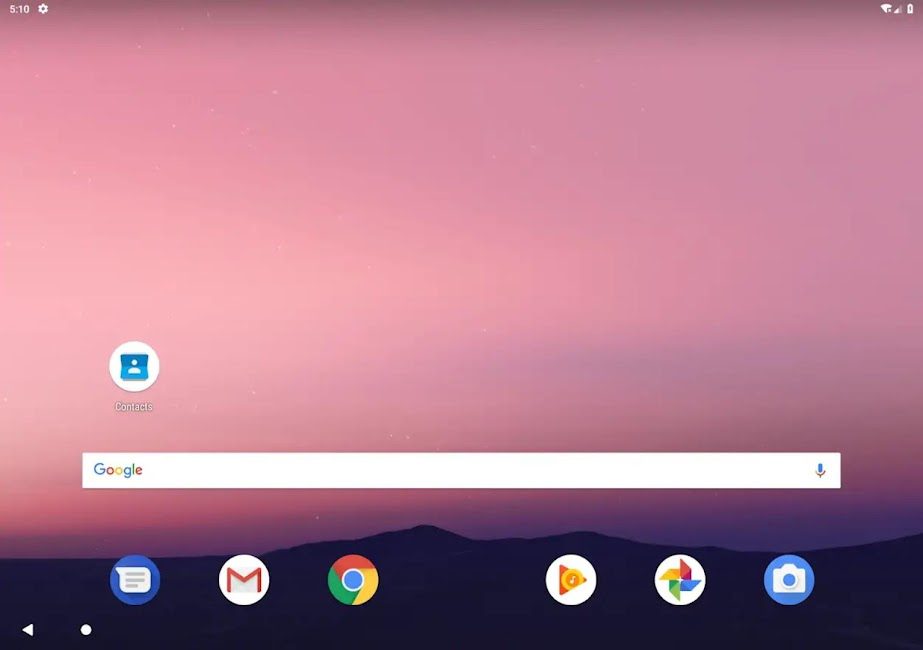