Alto’s Adventure – Alto’s AdventureAn amazing and unique game in the style of arcade games from Noodlecake Studios, which after a long time, finally saw the release of its Android version in the Play Store a few minutes ago, and as always, we decided to make it your presence for the first time in Iran. Introducing the owners of Android devices! Alto and his friends are going on an amazing journey on a snowboard, a journey to a homeland that will never end and you have to be careful to set the best record in your name! This is an amazing game that has been criticized by many magazines and critics around the world; Originally priced at $ 2 for iOS, the Android version is now available for free on the Play Store! Maybe you ask yourself why free ?! The game developers say that the reason for releasing the game for free is to prevent its illegal download! Surely the creators of Alto’s Adventure have looked at the famous Monument Valley game and have decided to release their game on Android for free! It is better to know than all thoseThey played Monument Valley on Android, they only bought 5% of the game legally! However, the Android version of the game will be no different from the iOS version; This means that although the game is free, the game experience will be exactly the same! Of course, Snowman game development studio, the creator of Alto’s Adventure game, said that if people like the game, they can buy items inside it to support the game creators!

Some features of the amazing Alto’s Adventure Android game:

The new version of Alto’s Adventure game has been released on Google Play for a few minutes, and we will introduce it to you in Usroid at the same time as it is published in the Play Store, and for the first time in Iran , and it is better to mention that the game Today, it has been downloaded more than 50 million times by Android users around the world and has been able to get a good score of 4.5 out of 5.0 , which you can download the original version and its mode with one click from the site’s high-speed servers. 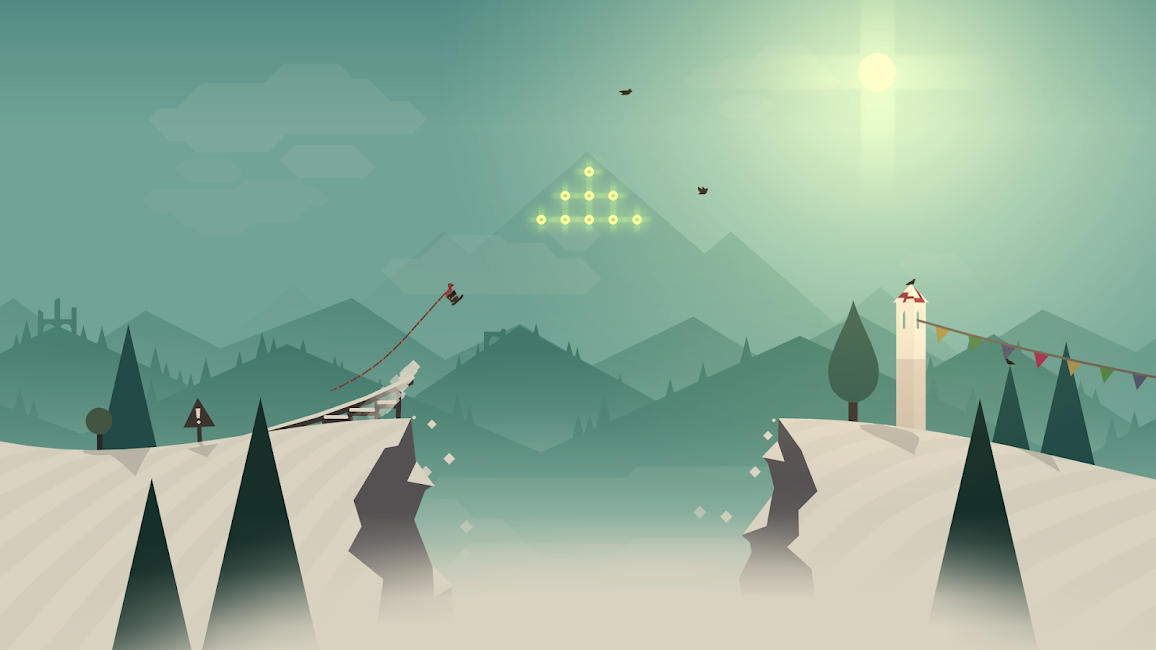 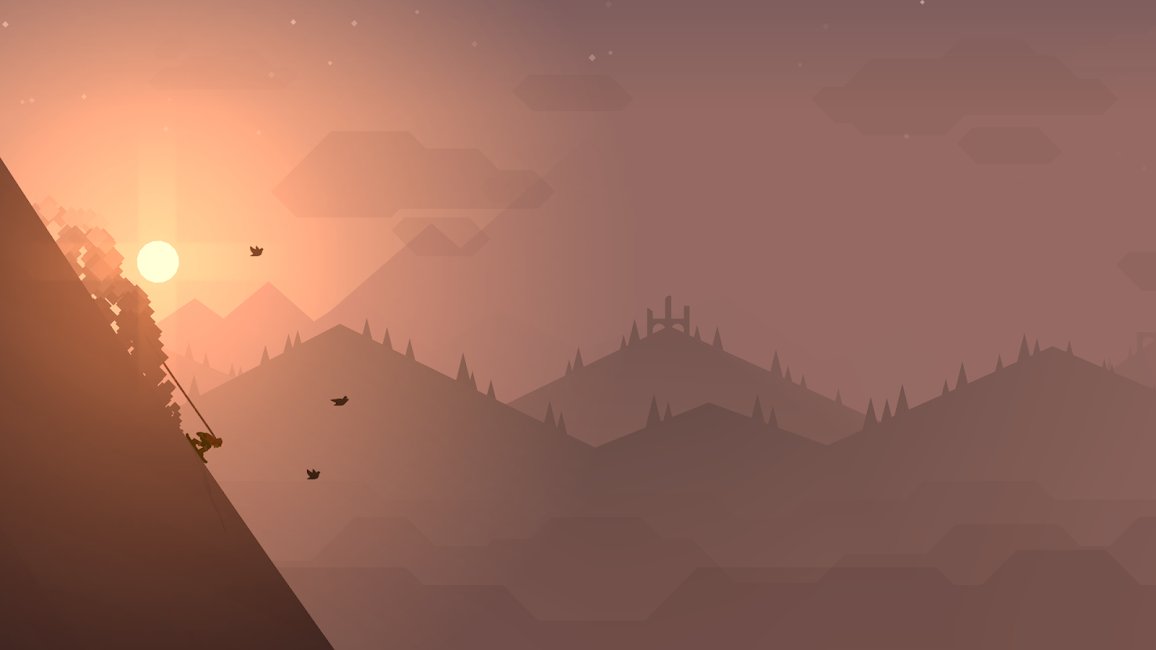 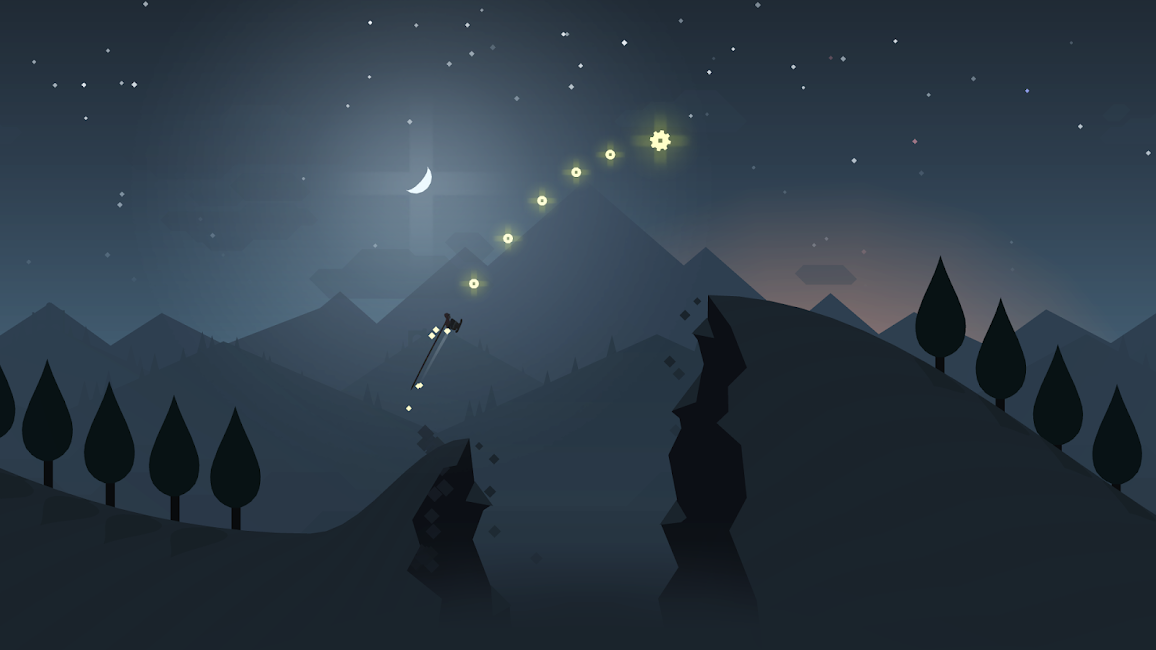 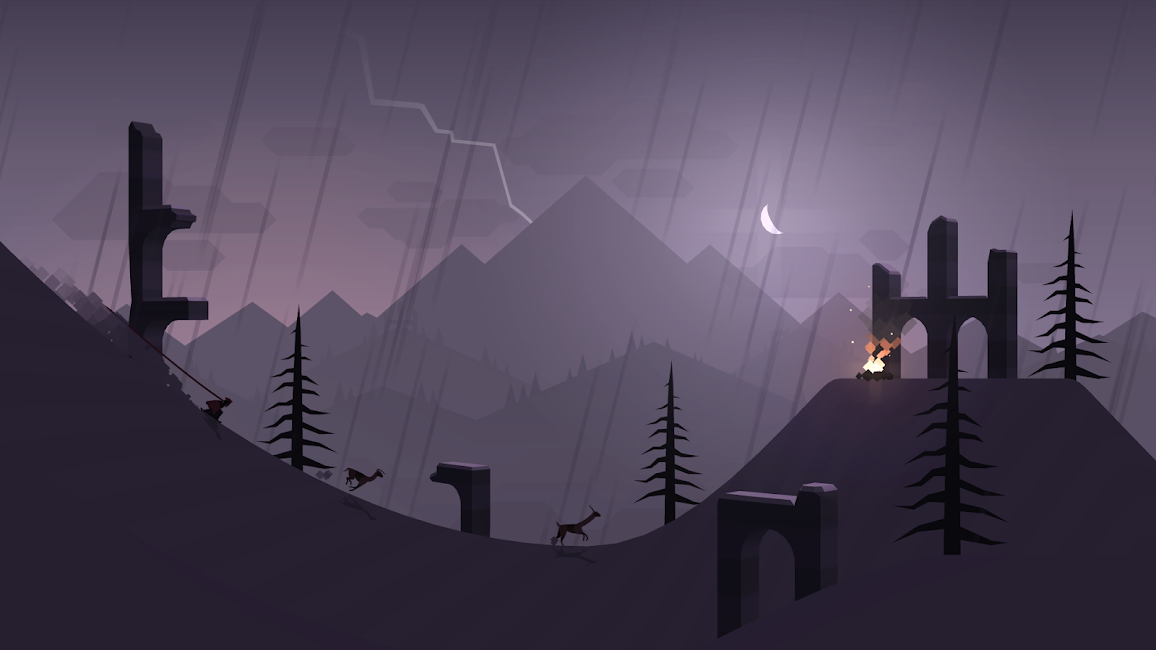 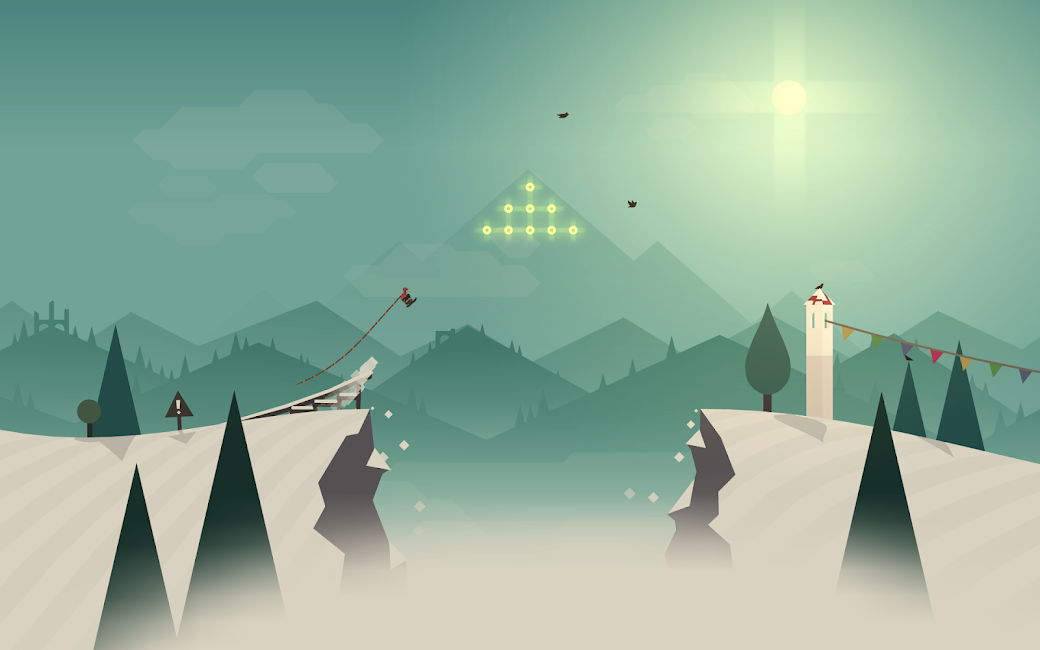 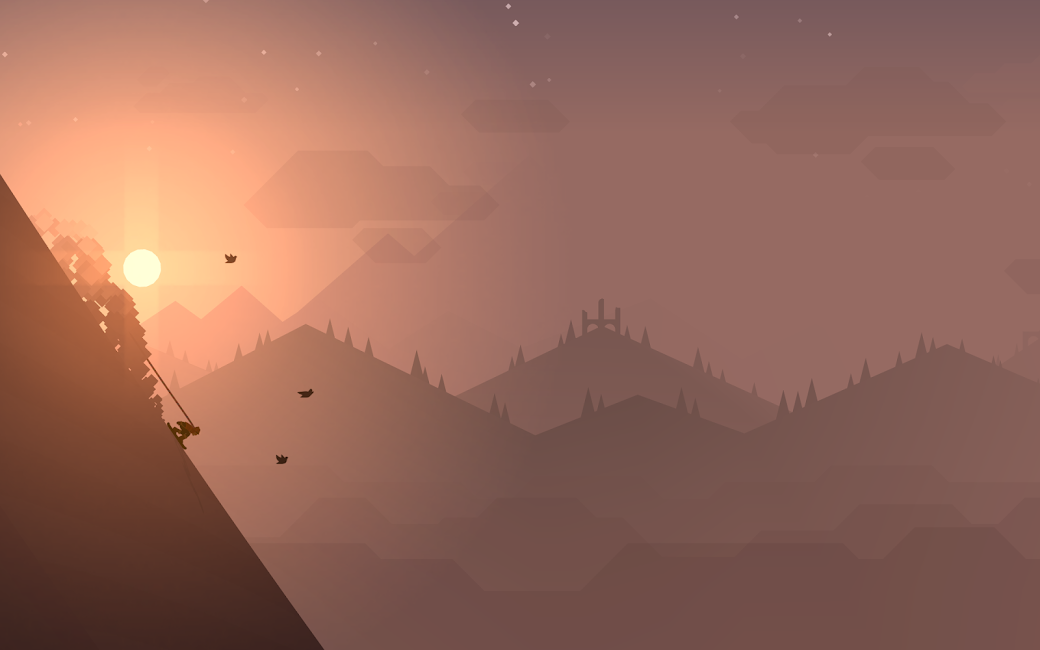