Amaranthine Voyage: The Orb Full New and beautiful game in the style of intellectual and adventure games from Big Fish Games studio for Android devicesIs offered for free on Google Play and as always, we have decided to introduce it to you, the fans of games of hidden and intellectual objects, for the first time in Iran, and to present the full version to you dear ones! The story of the game is told by the creator as follows: Which can be a great danger to the world and endanger the world by spreading the disease! He is asking you for help now; You are tasked with collecting a cure to prevent the spread of this new plague called dark harmonium, and to find it before something bad happens, you must use the signs and riddles in front of you! If you are a fan of Android adventure and intellectual games that have a smaller volume and shorter story than similar games and keep you busy for hours; Amaranthine Voyage: The Orb Full is one of the best choices! 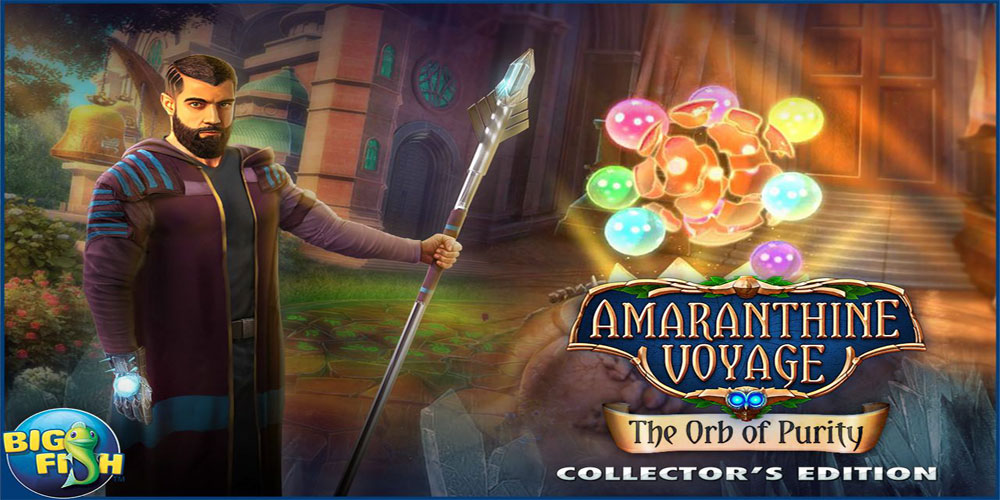 Game Amaranthine Voyage: The Orb Full us today Usroid your presence lovers of this genre have introduced and its features can be used to contain thousands of objects to find the hidden, games, small puzzles challenging to solve, sound beautiful Terrifying, great design and HD scenes, interesting and deep story and addictive gameplay mentioned! Due to the short story, despite the high download and reception; The game has not been able to attract fans and the game currently has a score of 3.7 out of 5.0 in the Play Store; If you are also a fan of adventure games, we suggest you try the introduced game and say whether it is worth downloading or not ?! You can first view the images and trailer of the gameplay and, if you wish, download the full version along with the data from the site’s high-speed servers.

– Download the data file and decompress it. Com.bigfishgames folder . Copy avopgoogfree to the android / obb path of the internal storage. 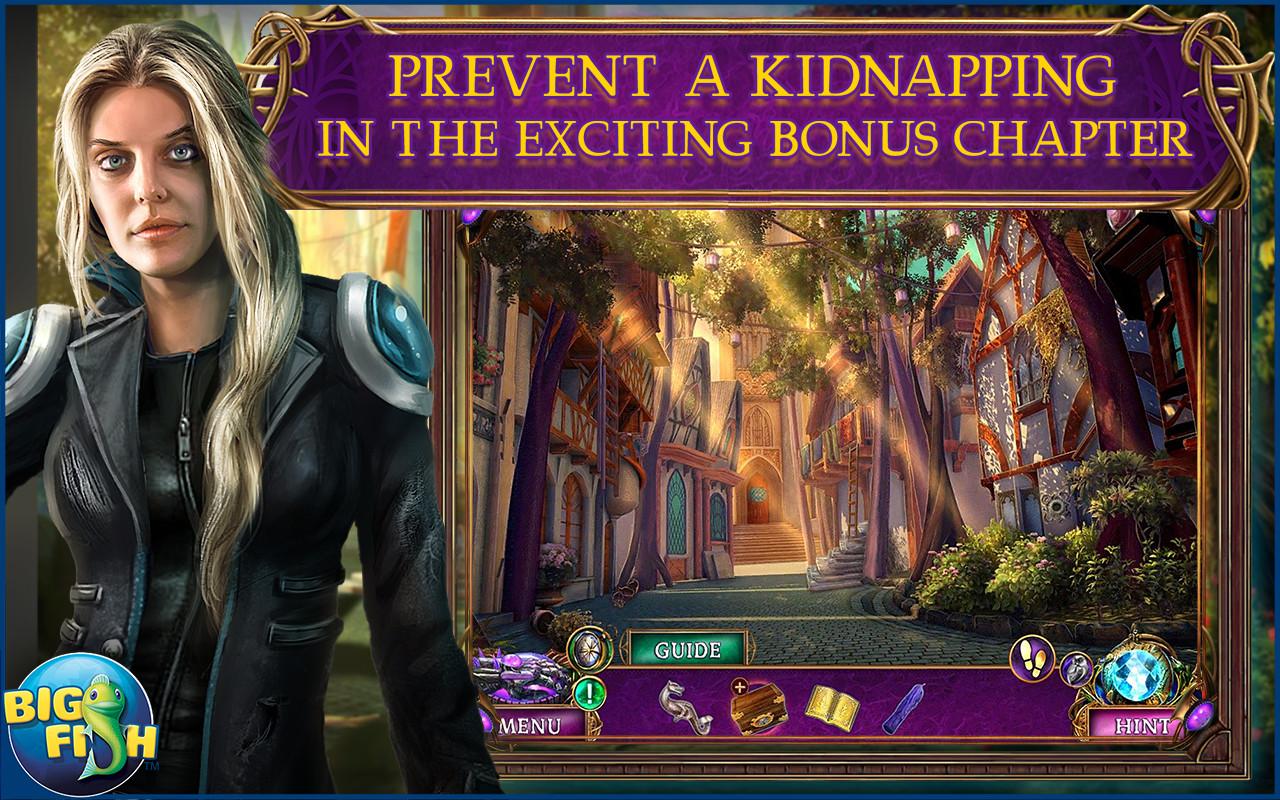 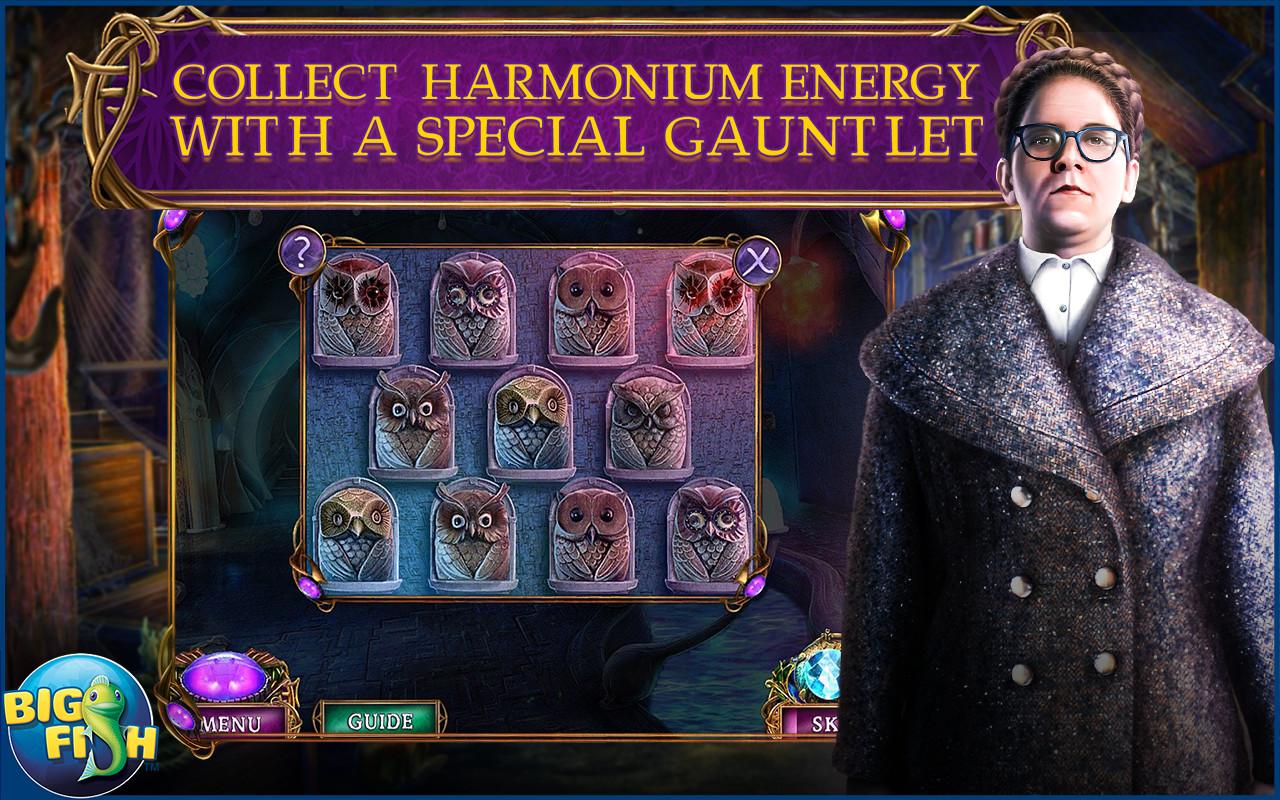 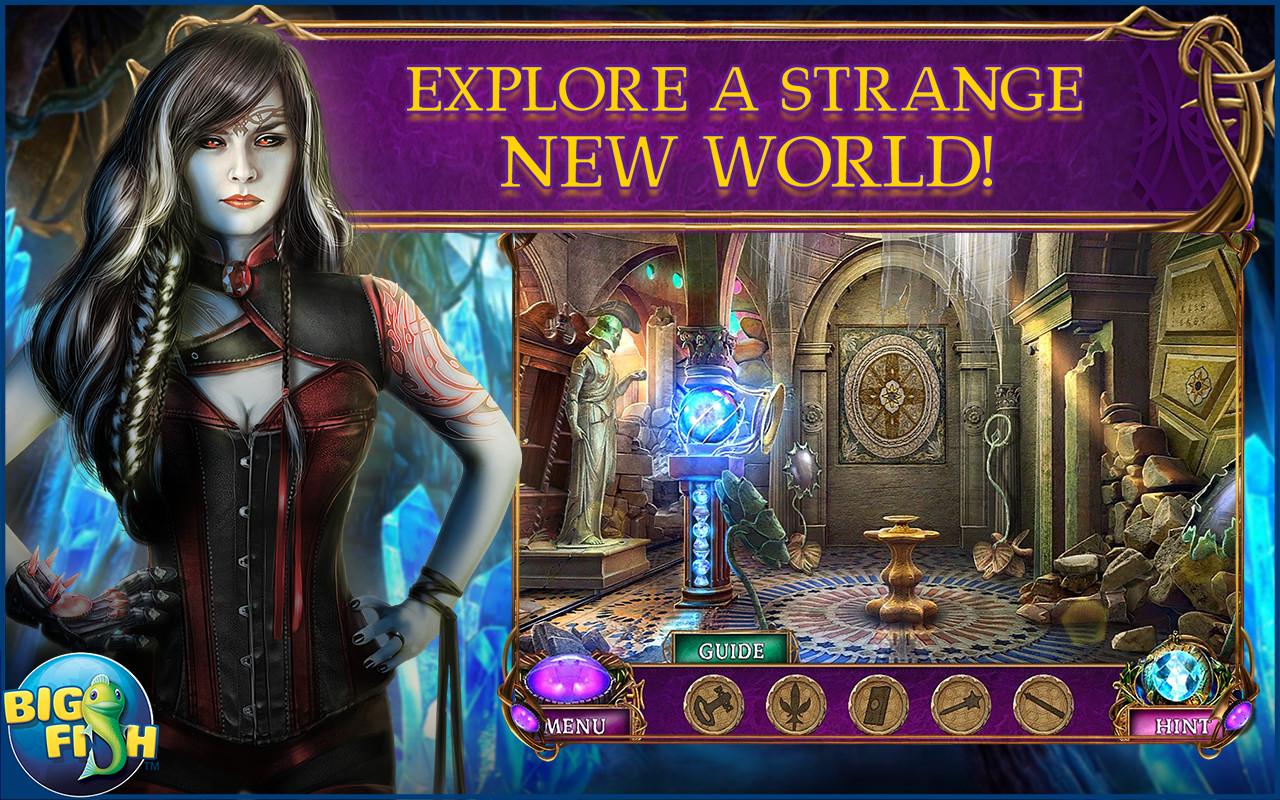 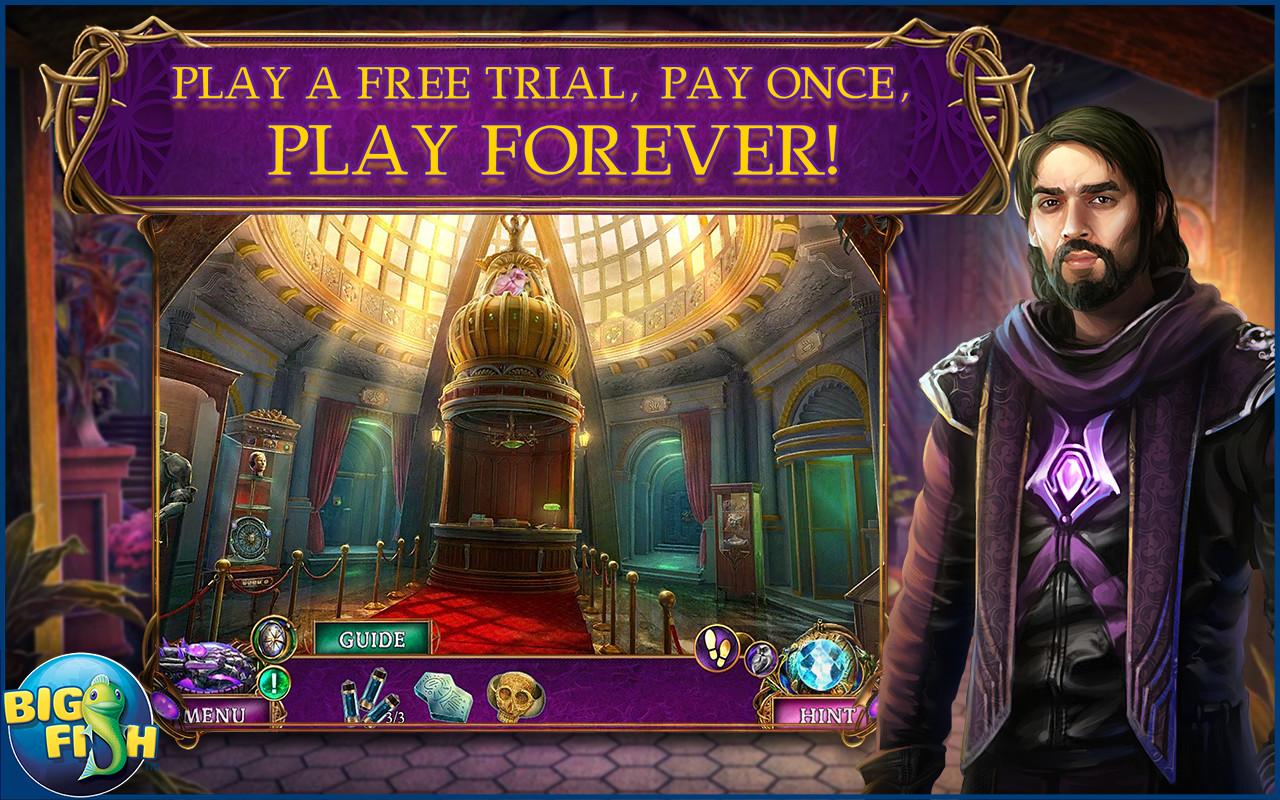