One of the problems that many users face after using the Android operating system for a while; Slow down the device and slow down the execution of commands! One of the main reasons for such problems is the increase of extra files in the memory and over-occupation of the smartphone RAM; The best way to fix it would be to use optimization tools. Usroid site, as one of the top Persian language Android websites, has introduced various software in this field to you dear ones, and this time it intends to introduce another one of the best. AMC Cleaner – Super Phone Booster & CPU Cooler Full as a full-featured yet powerful application for optimizationIt is an Android smart device and its speed increase, which was developed by IObit Mobile Security and published on Google Play. There are various tools in the list of features of this app, except for the most common ones, which include deleting additional files and clearing the cache, we can mention the CPU cooling system; Just stop all background programs to significantly reduce the pressure on the CPU!

Some features and capabilities of AMC Cleaner Android application:

App AMC Cleaner With the features and capabilities that variety has been able to more than 50 thousand Active Rating of 4.6 out of 5.0 by users, Google received that can now most new unlocked version from the website visited Usroid get ; Our version includes all the features and you can use them without time limit. 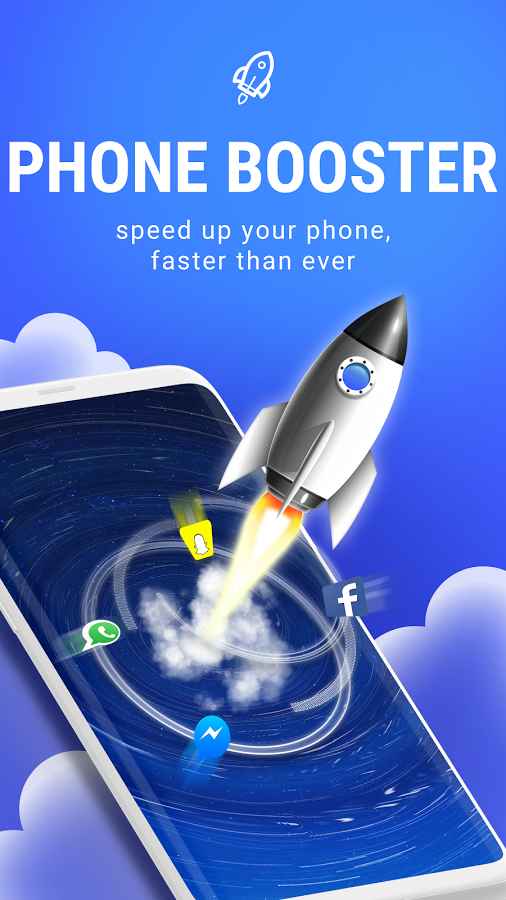 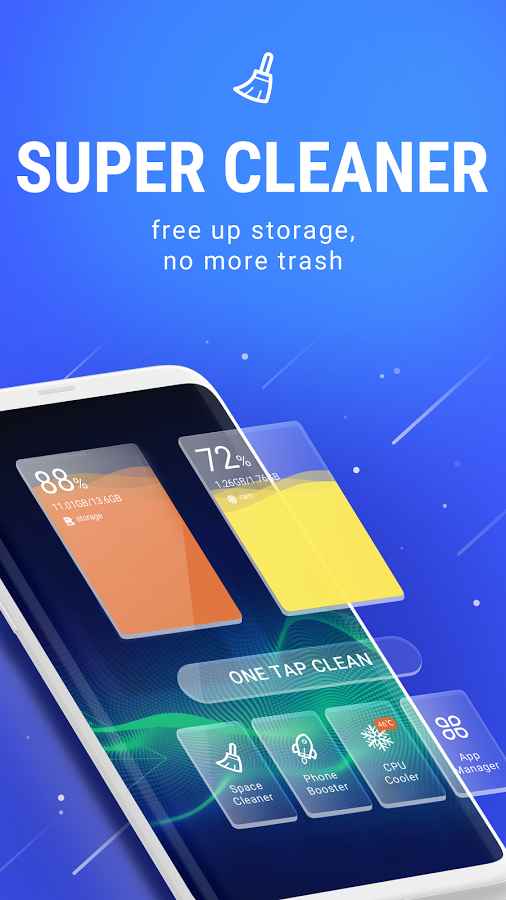 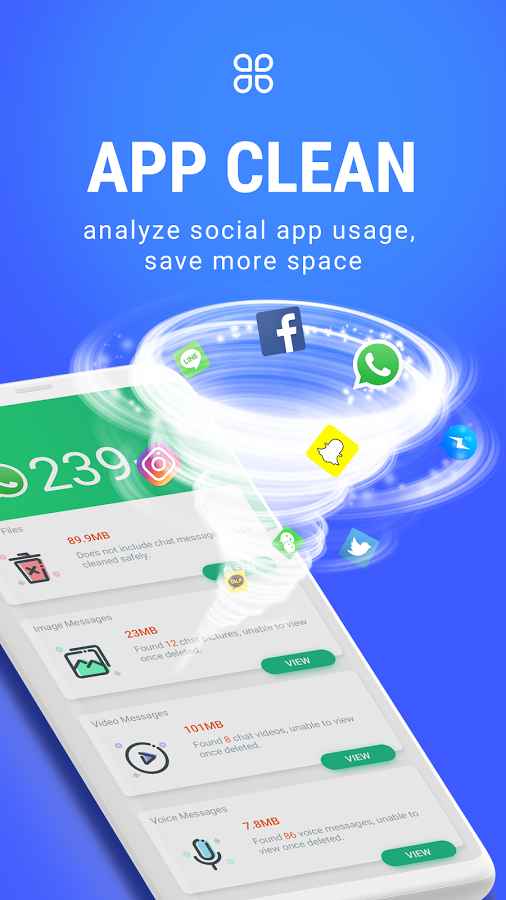 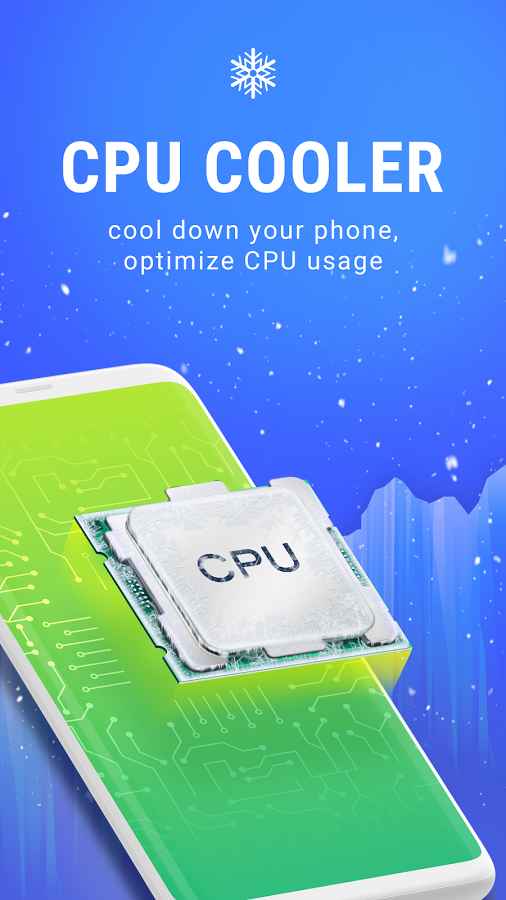 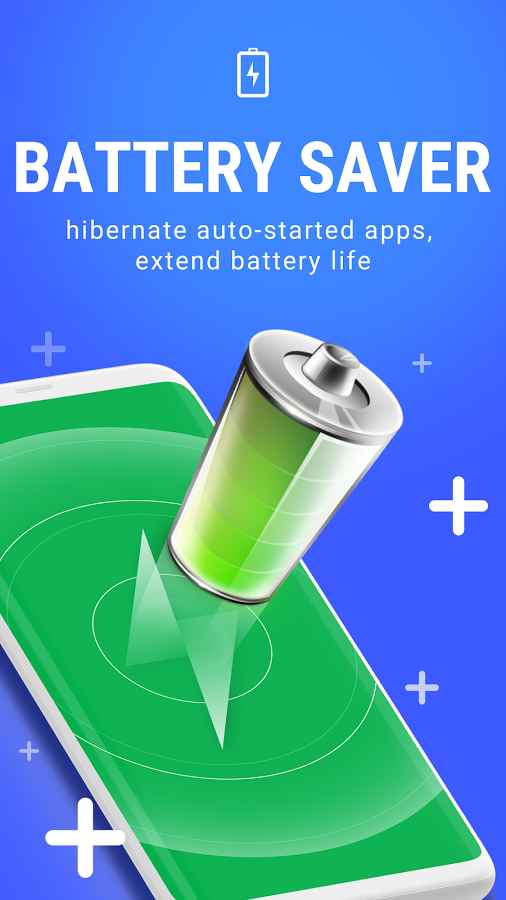 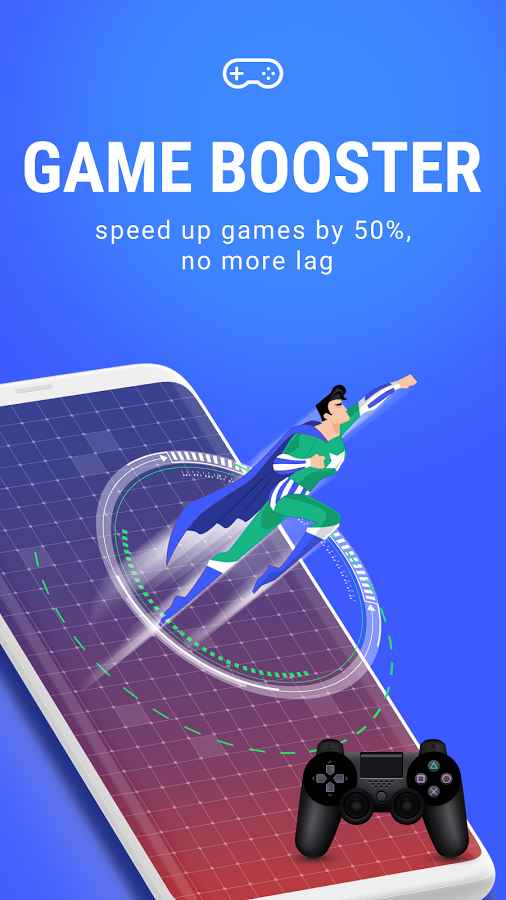