American Monster vs Stickman Sniper Modern Combat new game and fun in the genre of action games and shooter for Android that Game Studios Blockot Studios it for free on Google Play has released and, as usual, have decided to take the initiative and to For the first time in Iran Introduce it to you, regular users and visitors, and bring it to your delight once again! The general story of the game is that American monsters have invaded the city and are taking the lives of innocent people one after another, and you, as the savior, must prevent this by destroying them! A wide range of weapons in your hands that you can use to shoot at enemies and destroy them one after another and go through hundreds of challenging missions! The game’s touch buttons allow you to perform various zoom, shoot and کارهای tasks, and all you have to do is shoot down American soldiers one after the other with your high-speed action! If you are a fan of action games such as rifle and sniper, no doubt the new game American Monster vs Stickman Sniper Modern Combat can entertain you for a few hours. 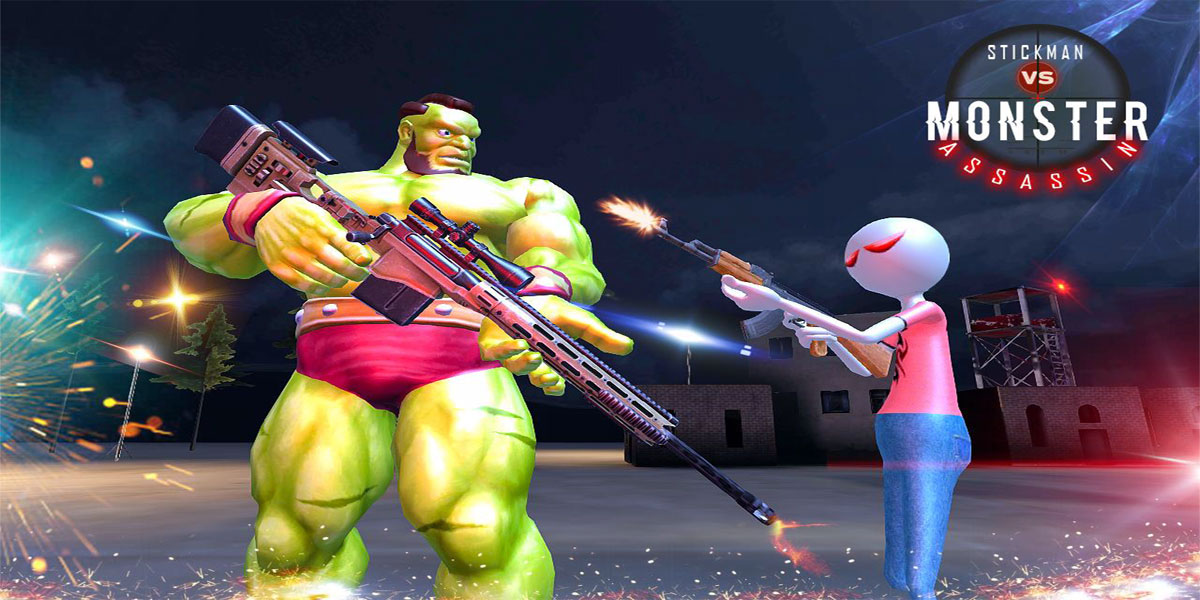 Game American Monster vs Stickman Sniper Modern Combat To date more than 50 million times by Android users around the world downloaded and managed to score 4.1 from 5.0 the business that we Usroid its latest version with the mood of your loved ones have introduced! Help increase your score and buy more powerful weapons by completing missions with three full stars! General features of the game include good design compared to small volume, exciting sound, the presence of dozens of different weapons; Hundreds of special missions to pass and .. pointed! You can first view images and trailers of the gameplay and then download it with one click from the site’s high-speed servers. 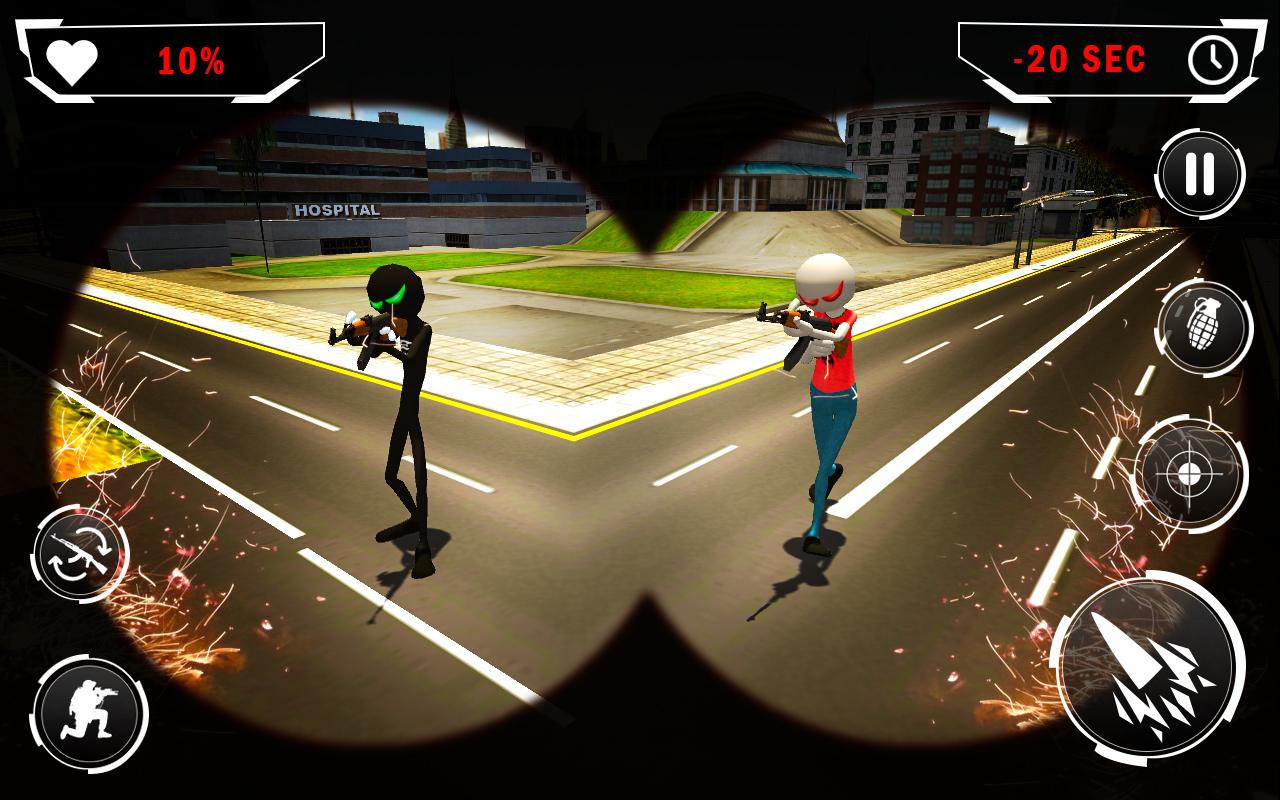 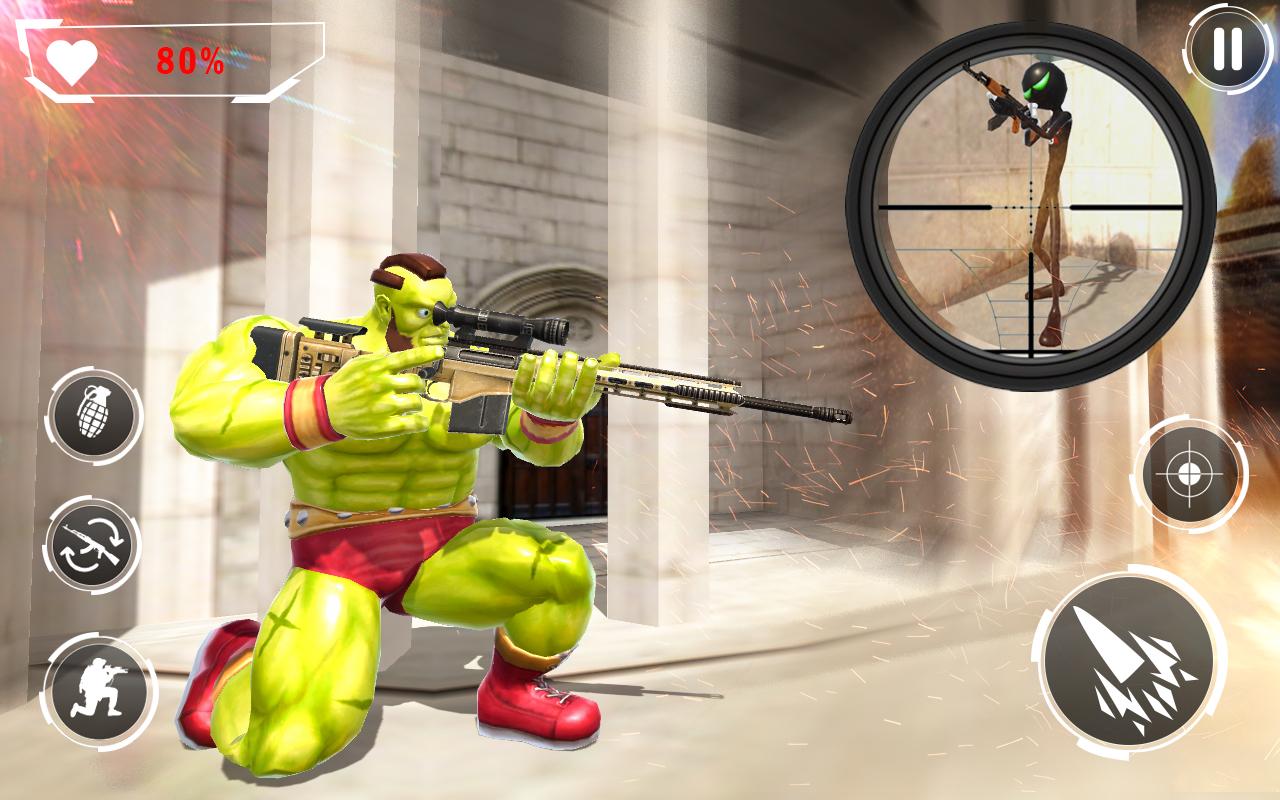 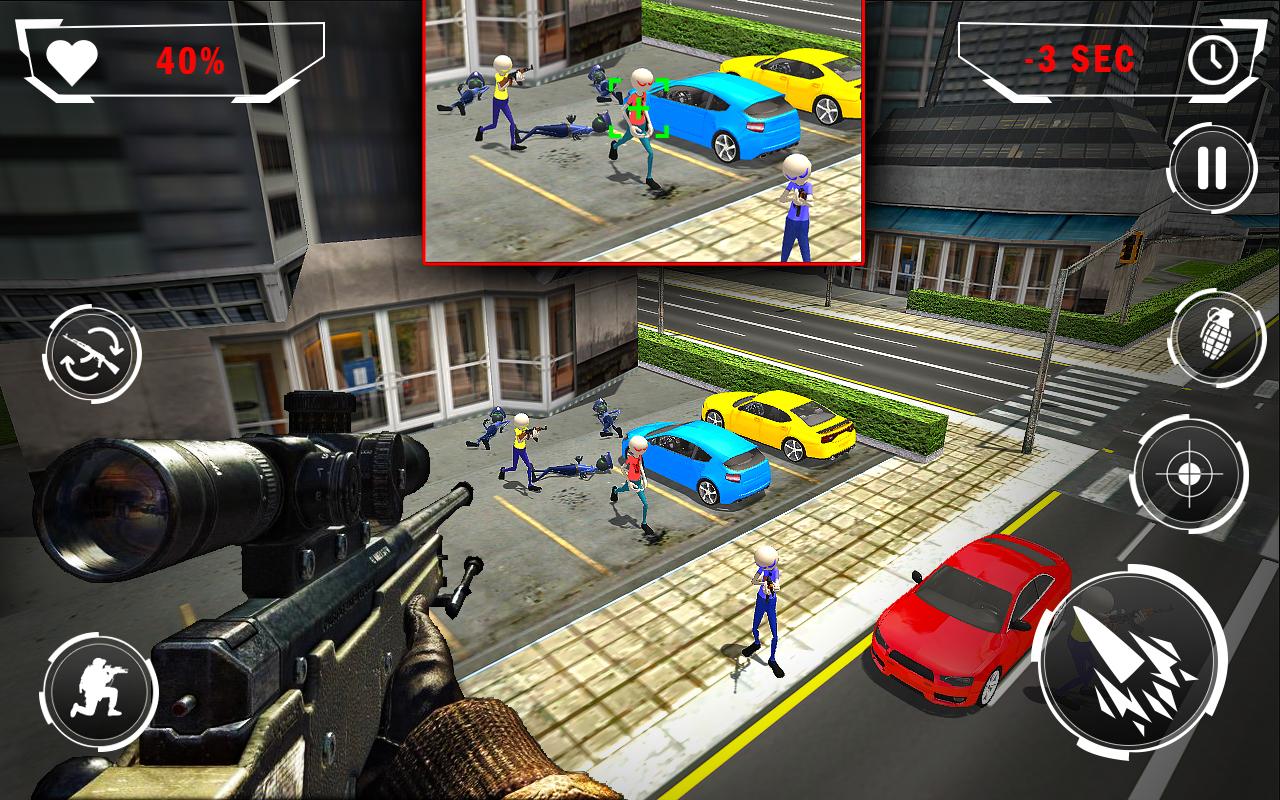 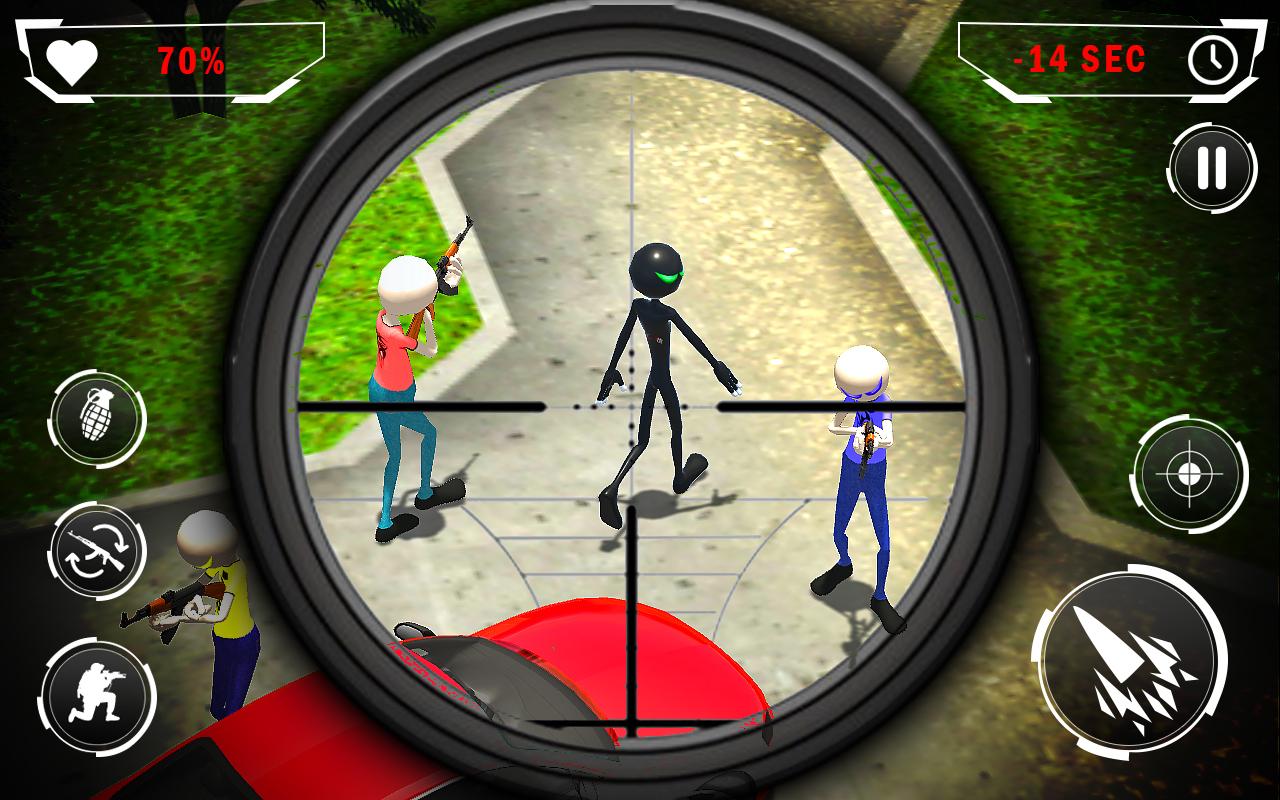