Amon Amarth Berserker Game – Crazy WarriorIs the title of an action style game released by Ride & Crash game studio for $ 2.99 for Android devices. If you have come to this game, you are probably a big fan of Amon Amarth hard rock music tablet! Of course, this game is not a musical game at all, and on the contrary, it is a completely action game that is supported by the Amon Amarth hard rock music band, incidentally or perhaps for its promotional aspects, and as you can see, the name of the game is adapted from the name of this band. It is interesting to know that Berserker is actually the name of one of their albums. Action and fighting games have always had their own fans and are among the most popular mobile games. There are some of these games that have a calmer atmosphere and focus more on the entertainment aspect, rather than having a controversial and bloody atmosphere. Amon Amarth Berserker Game is one of these games that puts you in the role of the hero of the game, Thor, with simple and pixel graphics. Fortunately, the creators have been able to make a good action-platformer game with the same graphics and simple characters.

In terms of gameplay, Amon Amarth Berserker GameIt has very simple mechanisms and you are not going to do complicated work. You have to jump on different platforms in each stage and throw all your enemies and destroy them by throwing your legendary hammer. Your enemies are divided into 4 groups: knight, shooter, horseman, and monk. The game stages are varied and include 7 worlds, and with 30 additional challenges in the game, they become more attractive. At the end of each stage, you must defeat the powerful boss of that stage to advance to the next stage if successful. In addition, the game character has different and interesting skins that by destroying enemies and receiving high scores, you can also release them and personalize your character. These skins, along with other positive features of the game, prevent the game from becoming monotonous and have a fun experience. Amon Amarth Berserker Game was able toScore 3.9 out of 5.0 on Google Play, and the Usroid teamintends to provide the final and purchased version of this game to you dear ones in a tested and completely free way. At the end of this article, you can download this game from our servers and enjoy running it! 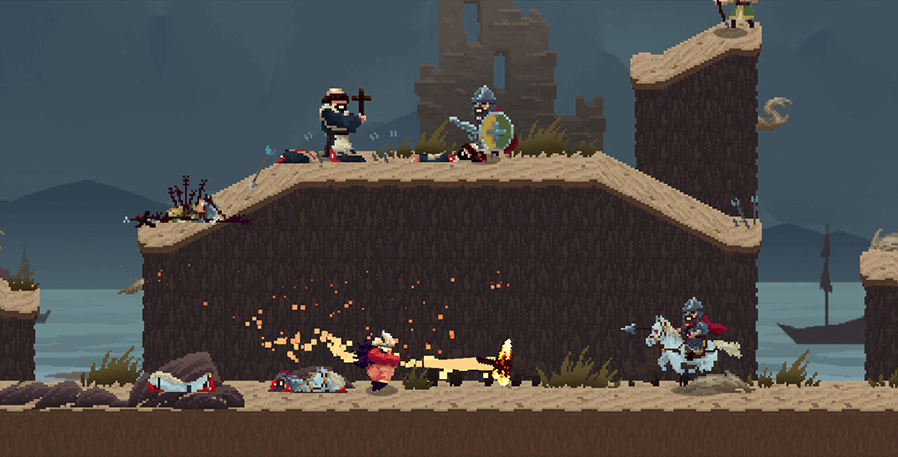 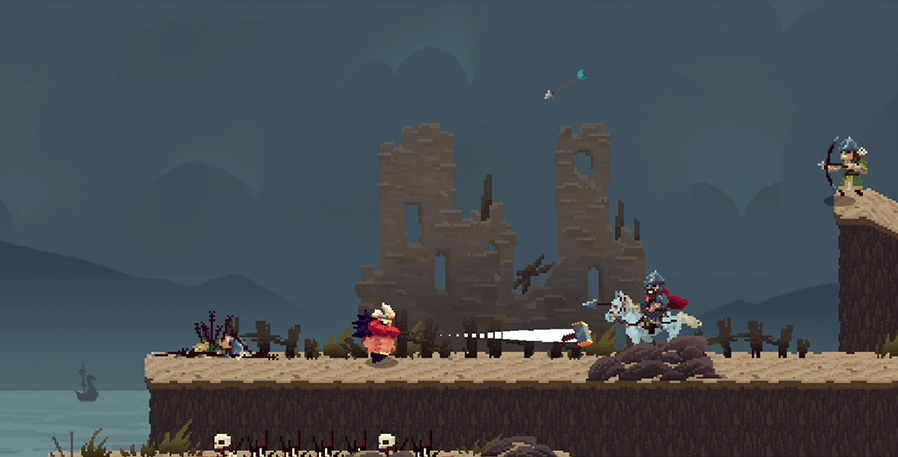 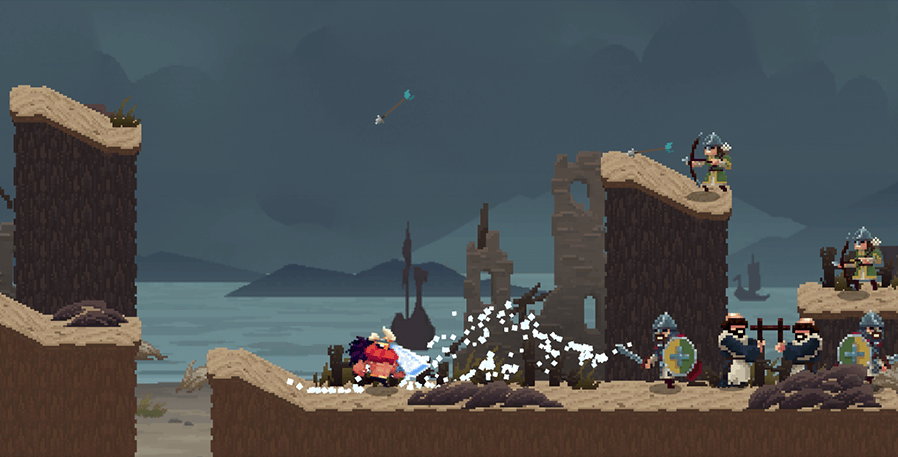 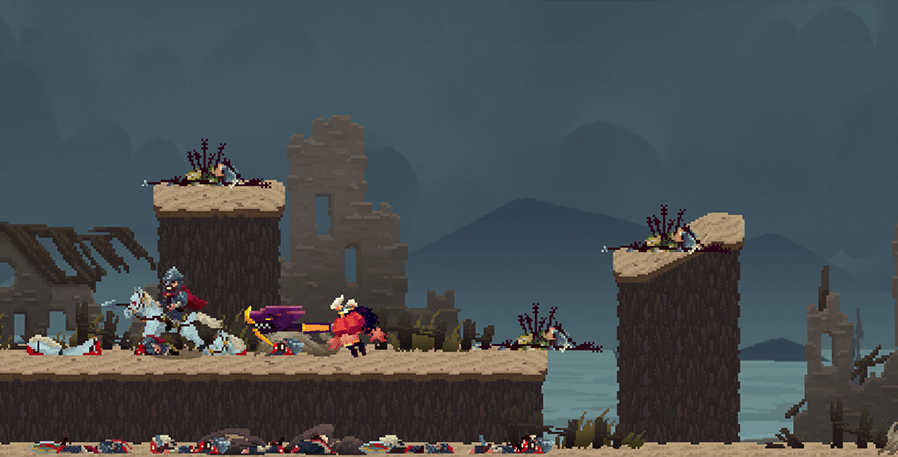 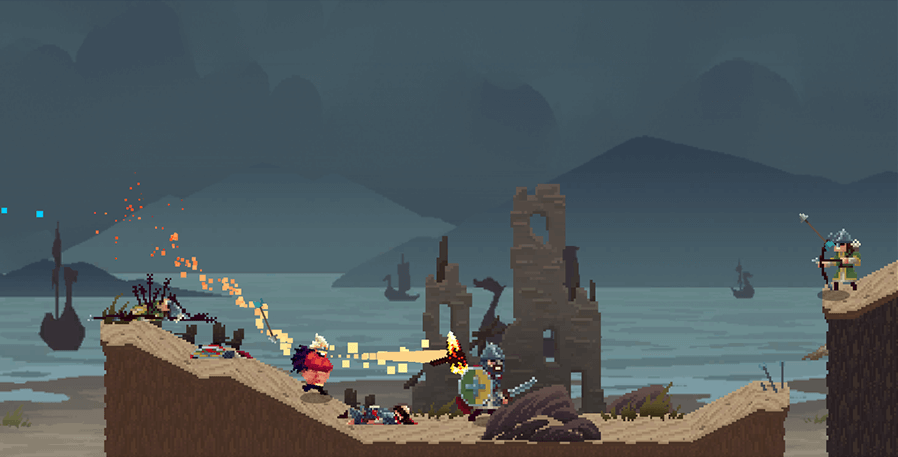 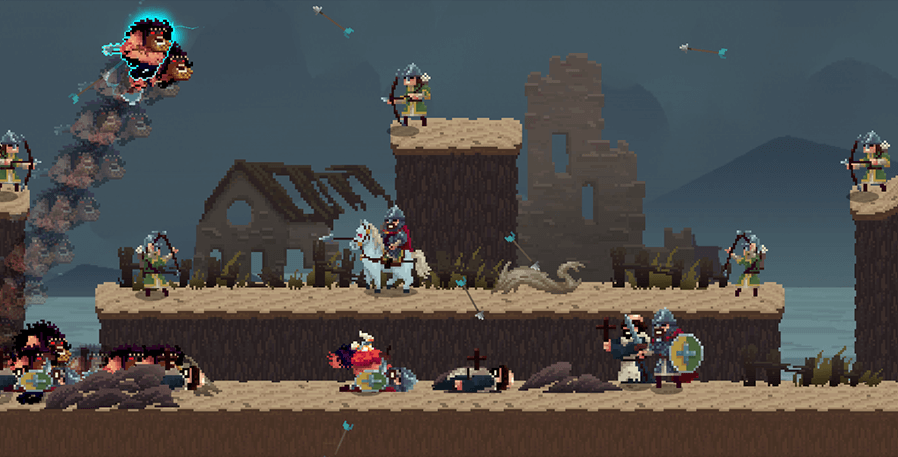 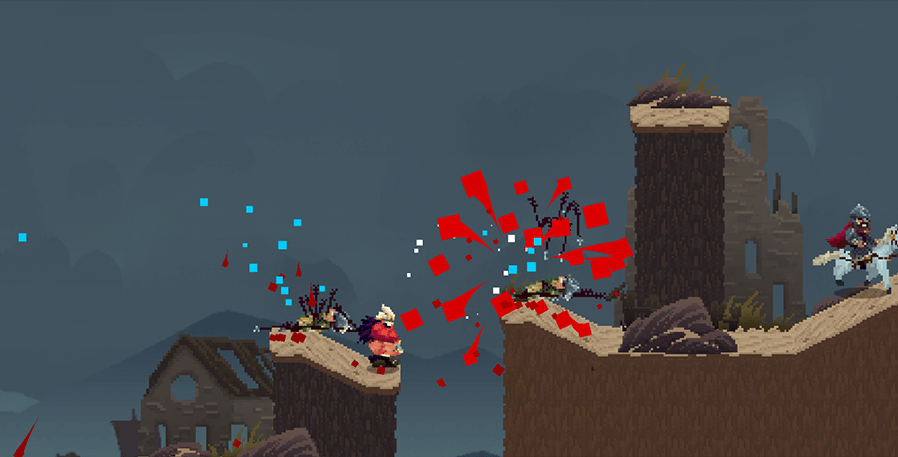 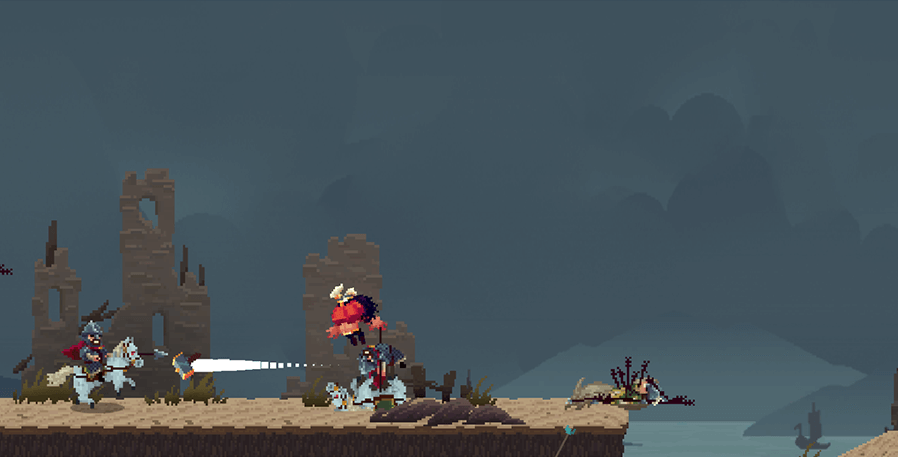