Usroid site has been proud as the top website to introduce Android applications in Iran, to provide any mod and purchased version of the application to you, dear users. Today, according to the previous routine, we want to introduce a useful and attractive program to you so that you can enjoy the loud sound of music with your friends! In all smart devices, one of the limitations due to the dimensions is the low volume of the smartphone speaker, so that in outdoor environments or crowded environments, the sound is very low and many people may notice the sound. Do not play music. AmpMe – Social Music Party An application with which you can use Android devicesSynchronize with each other and play a single song! Simultaneous playback of music on several devices by this software increases the quality and sound of music being played, and even if there are no Bluetooth speakers, you can enjoy a happy music with your friends! How to work with AmpMe is very simple and to use it, you only need to select one of your friends to host the music player.

Application AmpMe – Social Music Party with a unique and attractive has managed over 5 million downloads active in the Play Store to allocate and rated 4.2 out of 5.0 by users acquired can now use the newest version Get any ads in the program environment from Usroid . 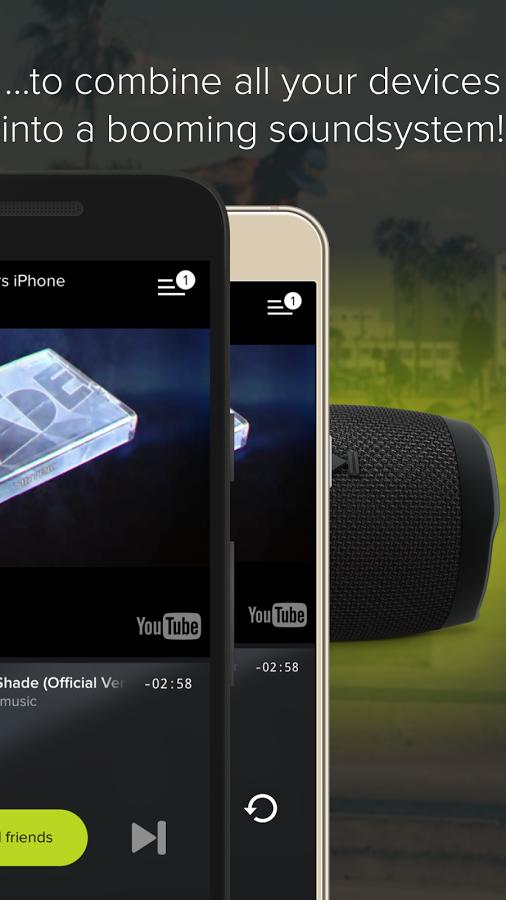 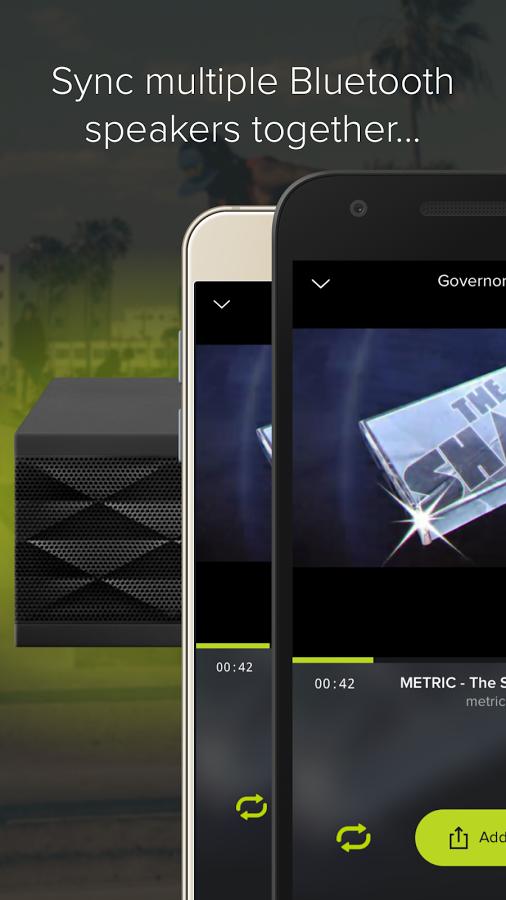 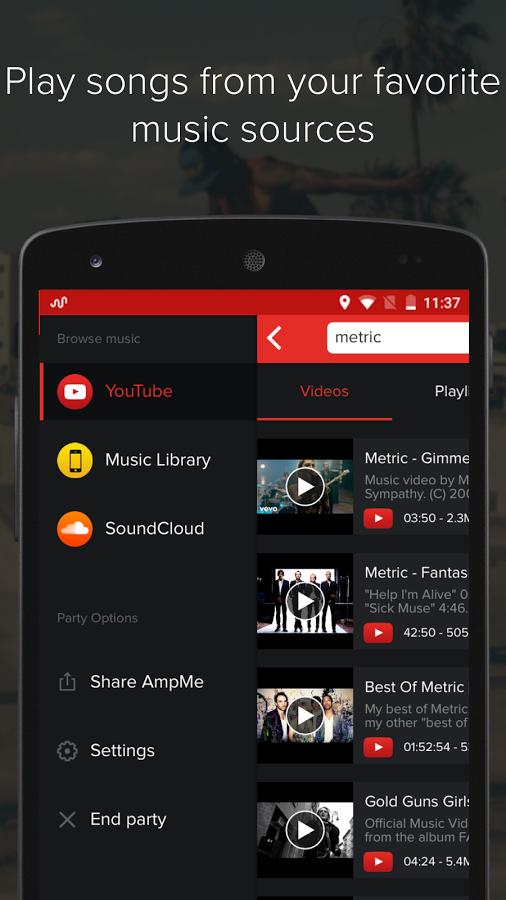 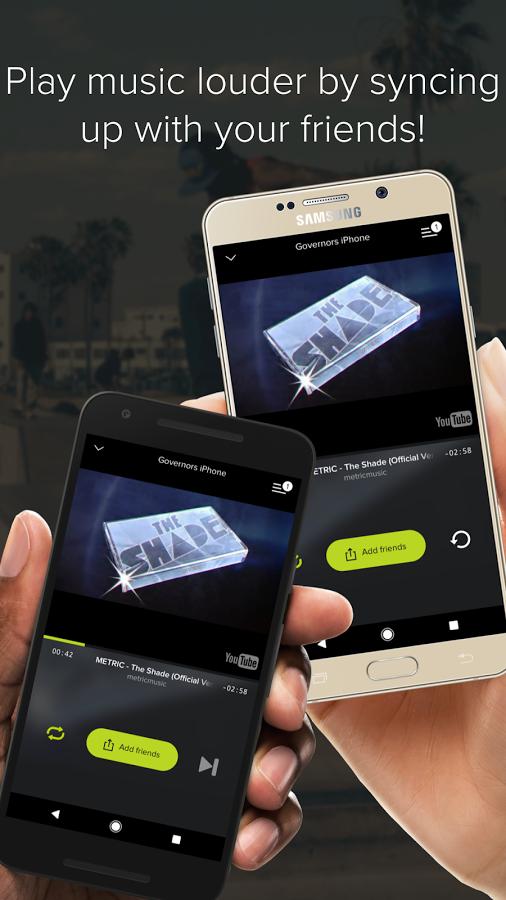