Download An Alien with a Magnet 1.1.4 – Alien adventure game and Android magnet

An Alien with a Magnet in Persian (Alien with a Magnet) is a new game with addictive and exciting gameplay in the style of adventure games for the Android operating system, with which you will experience an adventure game with a lovely character. Go on a space adventure trip by installing this game on your smartphone! In the role of the main character of the game , riding on a spaceship that acts as a magnet, you have to cling to the existing planets to collect the stars to ascend to the next stages!

Some features of An Alien with a Magnet Android game:

* Including more than 45 amazing and very exciting stages

* High resolution images along with artwork along the way

* Ability to play competitively with leaderboards with more than 20 achievements

An Alien with a Magnet game has been released for free and has a score of 5.0 out of 5.0 , which we provide to you today in Usroid as the first Iranian website ! Join us to see pictures of the game environment + trailer of its gameplay… 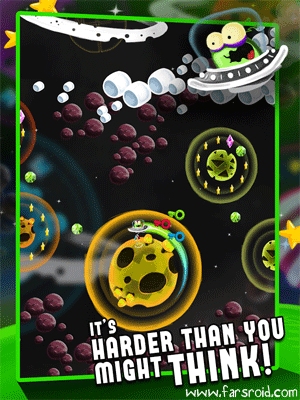 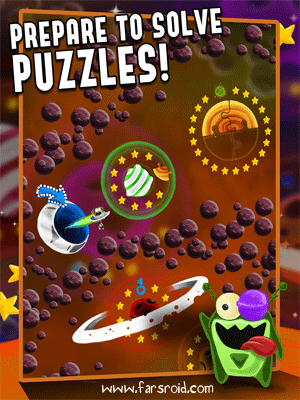 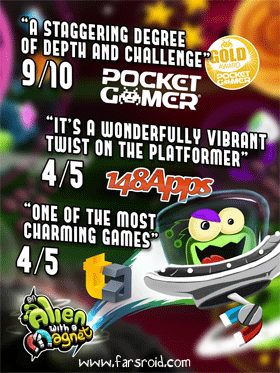 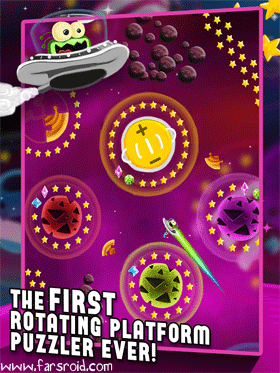 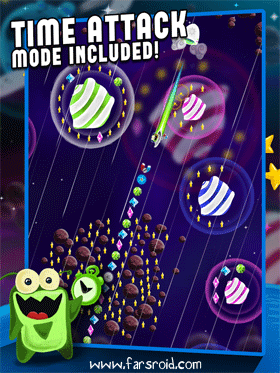 An Alien with a Magnet