Ananias Fellowship Edition is a popular and entertaining role-playing adventure game from Slashware Interactive Studio for Android , priced at $ 4.99.It is offered for sale and has been bought thousands of times by Android users around the world, and today we intend to introduce it to you, the fans of special games! In this game you have to explore the ancient ruins and try to survive and save the world! The game has different dungeons, each with its own enemies and traps, and they will challenge you a lot! There are more than 40 monsters that you can control with your magical powers and use them in your adventure! At the beginning of the game, you can choose the main character according to your desire, and then customize him, and finally enter a different world for adventure! Classic and touch touch controllers allow you to guide the character and perform other tasks such as destroying enemies, and if you are interested in role-playing games . You will undoubtedly be fascinated by the addictive gameplay of Ananias Fellowship Edition!

Ananias Fellowship Edition game currently has a score of 4.5 out of 5.0 in the Play Store . We have purchased the version in Usroid and offered it for different processors. You can first view images and trailers of the gameplay and if you wish Download the latest version with one click from the site’s high-speed servers! General features of the game include destroying enemies with a wide range of equipment such as acid, alchemy with a mixture of substances to create new materials, the ability to choose from special weapons and armor, self-defense against Attacks with shields, touch and classic controllers with a choice, extensive build with tens of hours of gameplay noted! Join us for download! 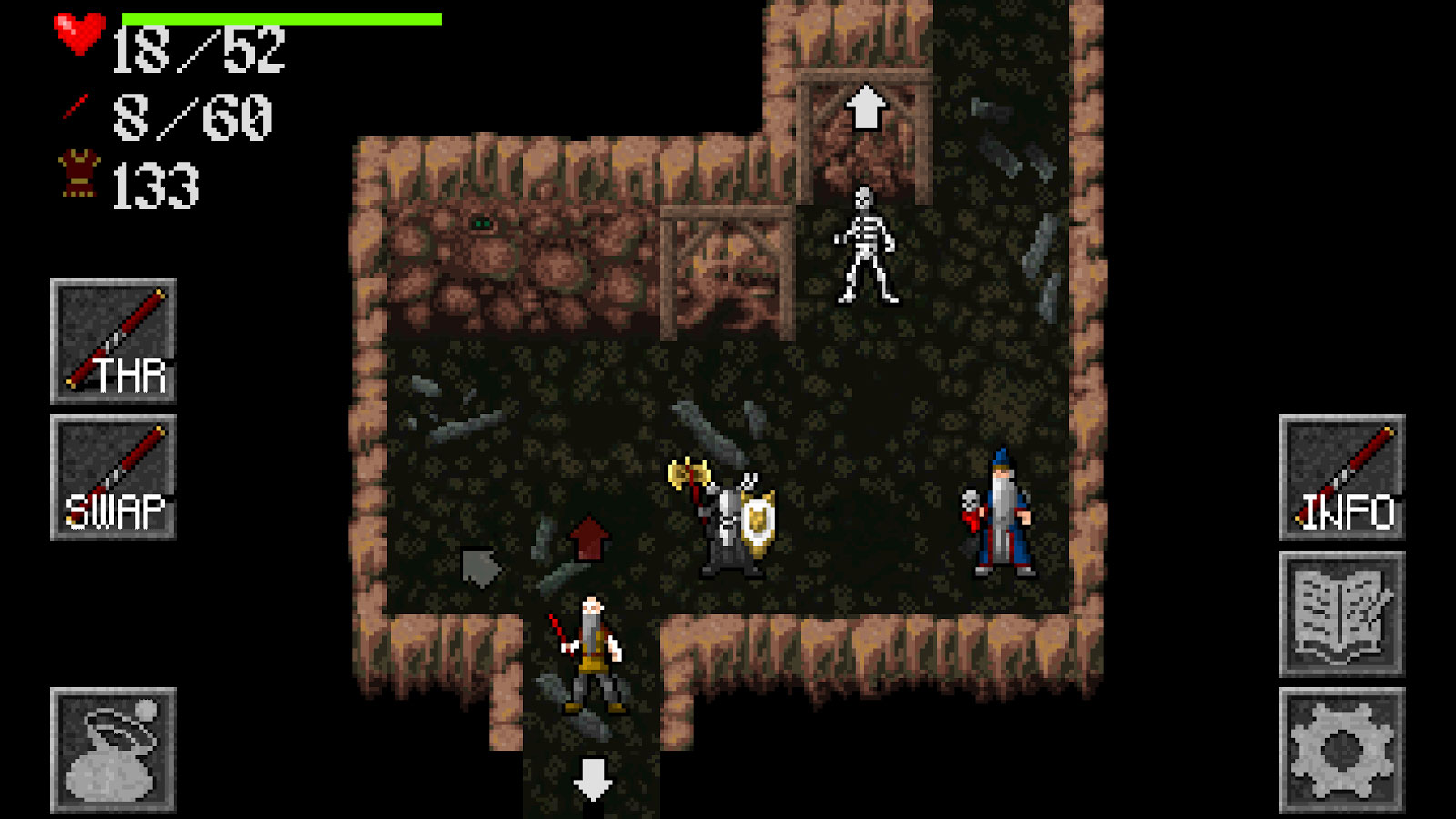 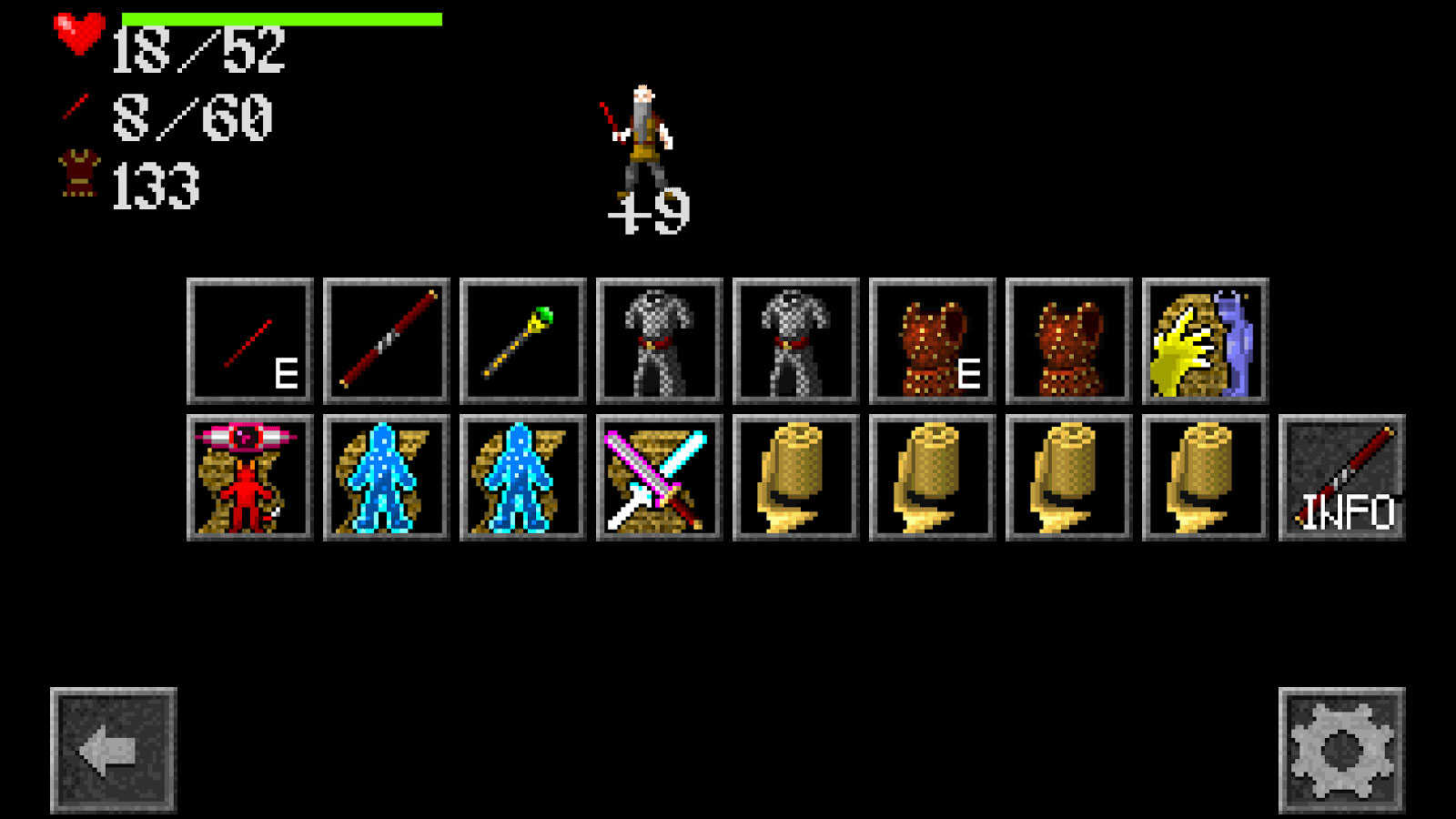 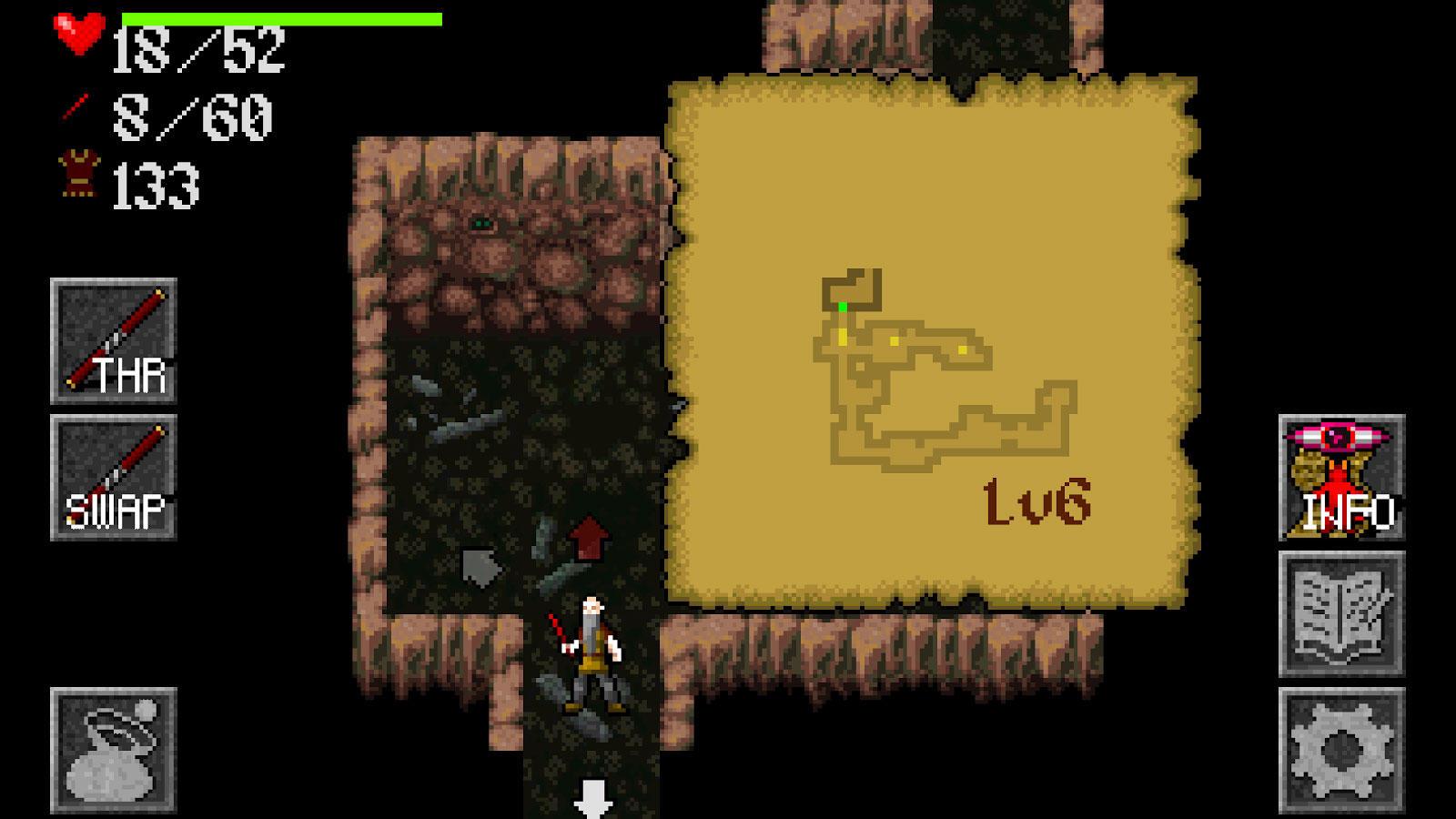 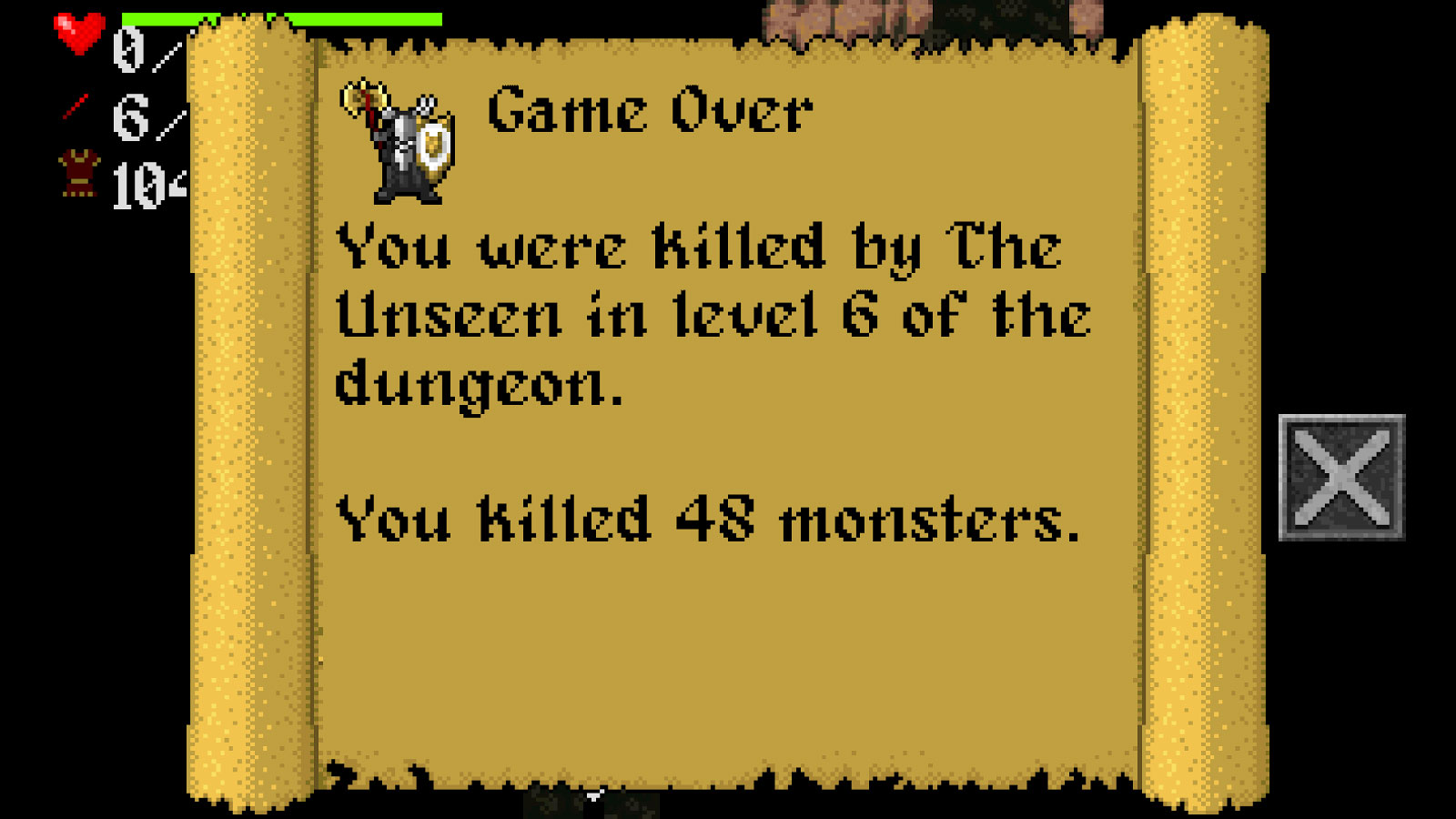