Ancient Battle: Alexander is a battle-based strategy game whose main nature is related to battles and tactical battles, and your whole focus should be on using combat forces and implementing the best war strategies. If you enjoyed other games from this studio such as Civil War: Gettysburg or Battles of the Ancient World , you will definitely welcome Ancient Battle: Alexander. Then you can download the purchased version of this game in a tested and free form from Usroid and experience this attractive game on your Android mobile or tablet.

– Download the data file and decompress it. Copy the com.hexwar.ancientbattlealexander folder to the Android / obb path of the device’s internal storage. 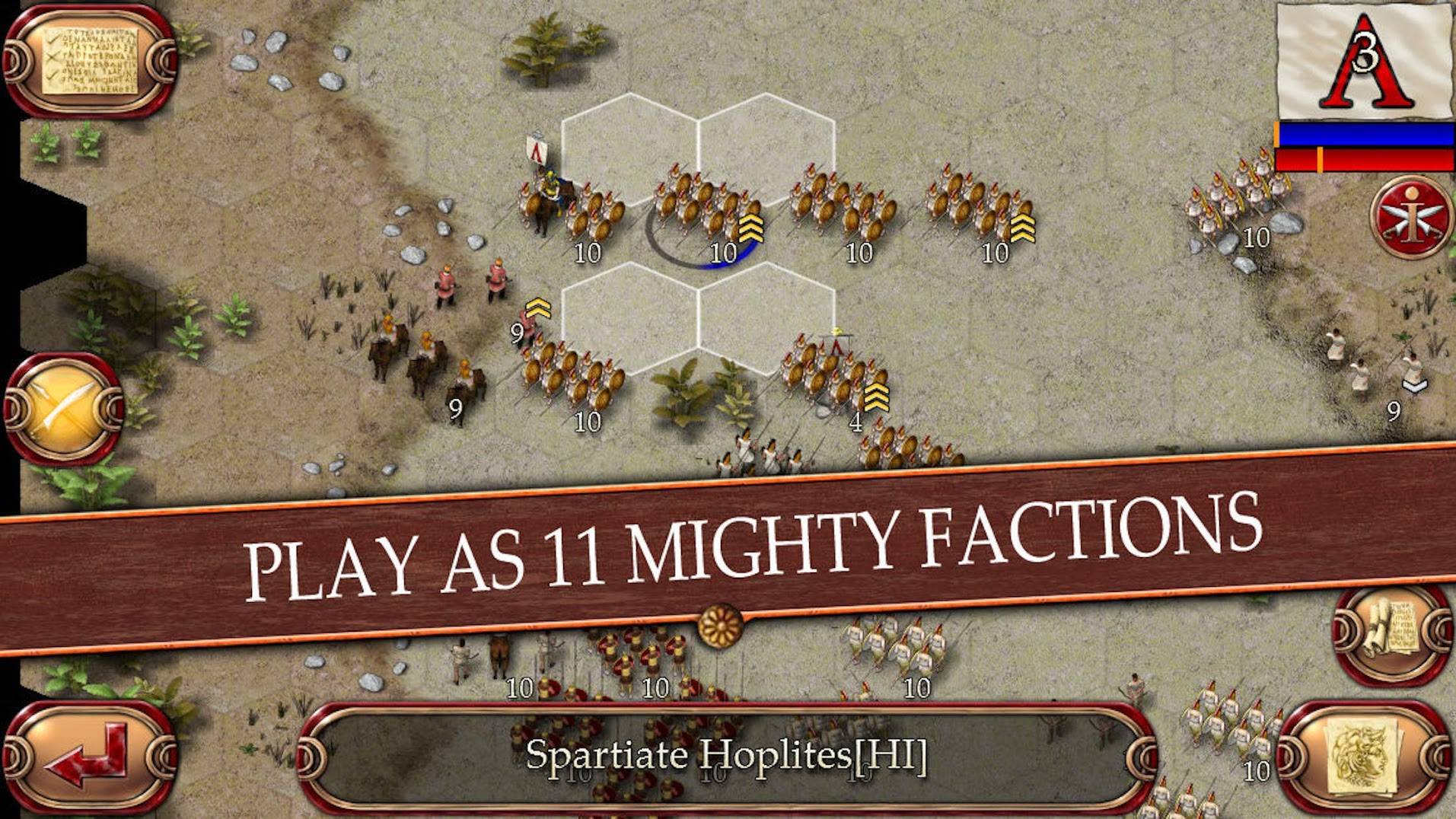 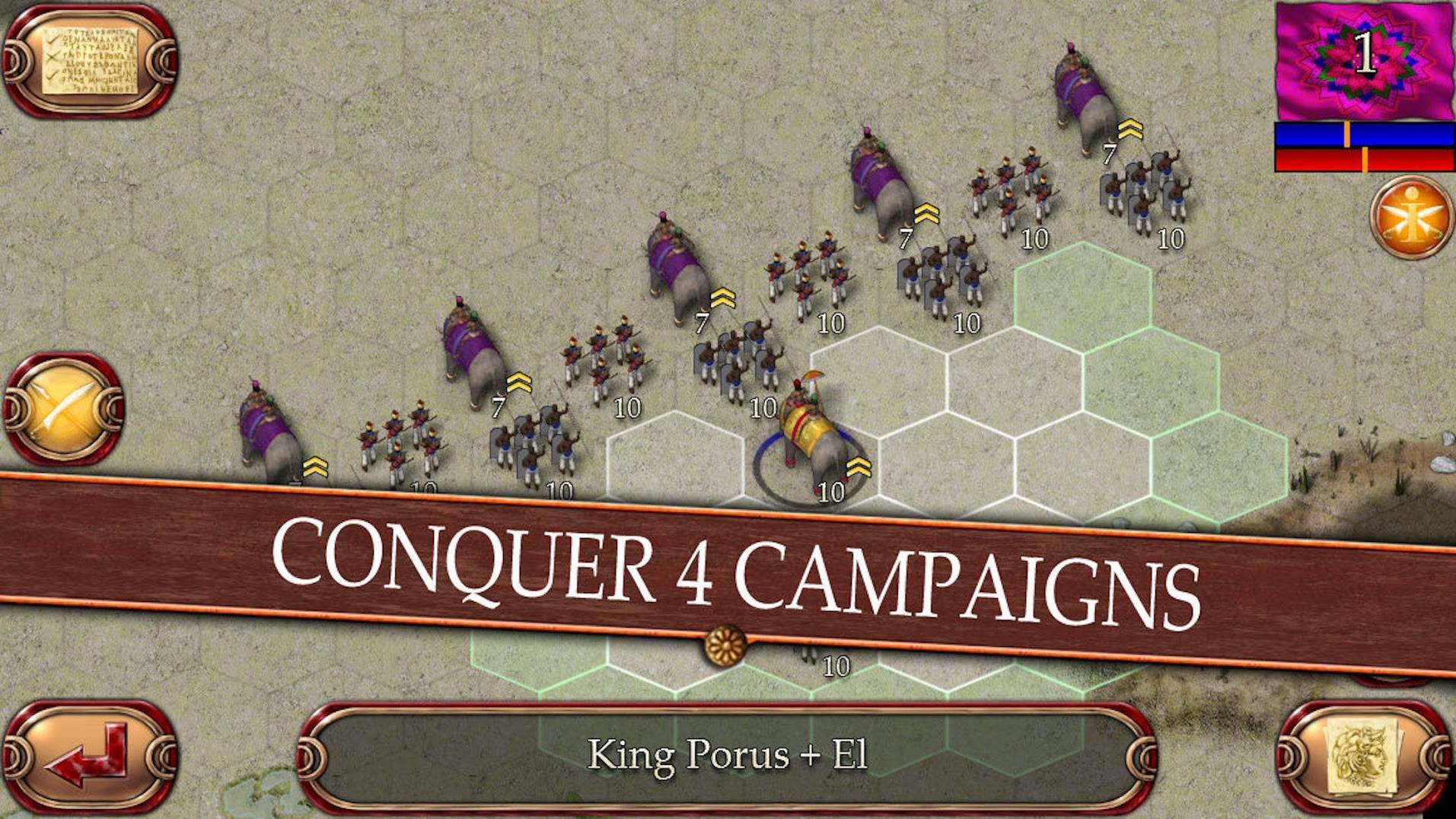 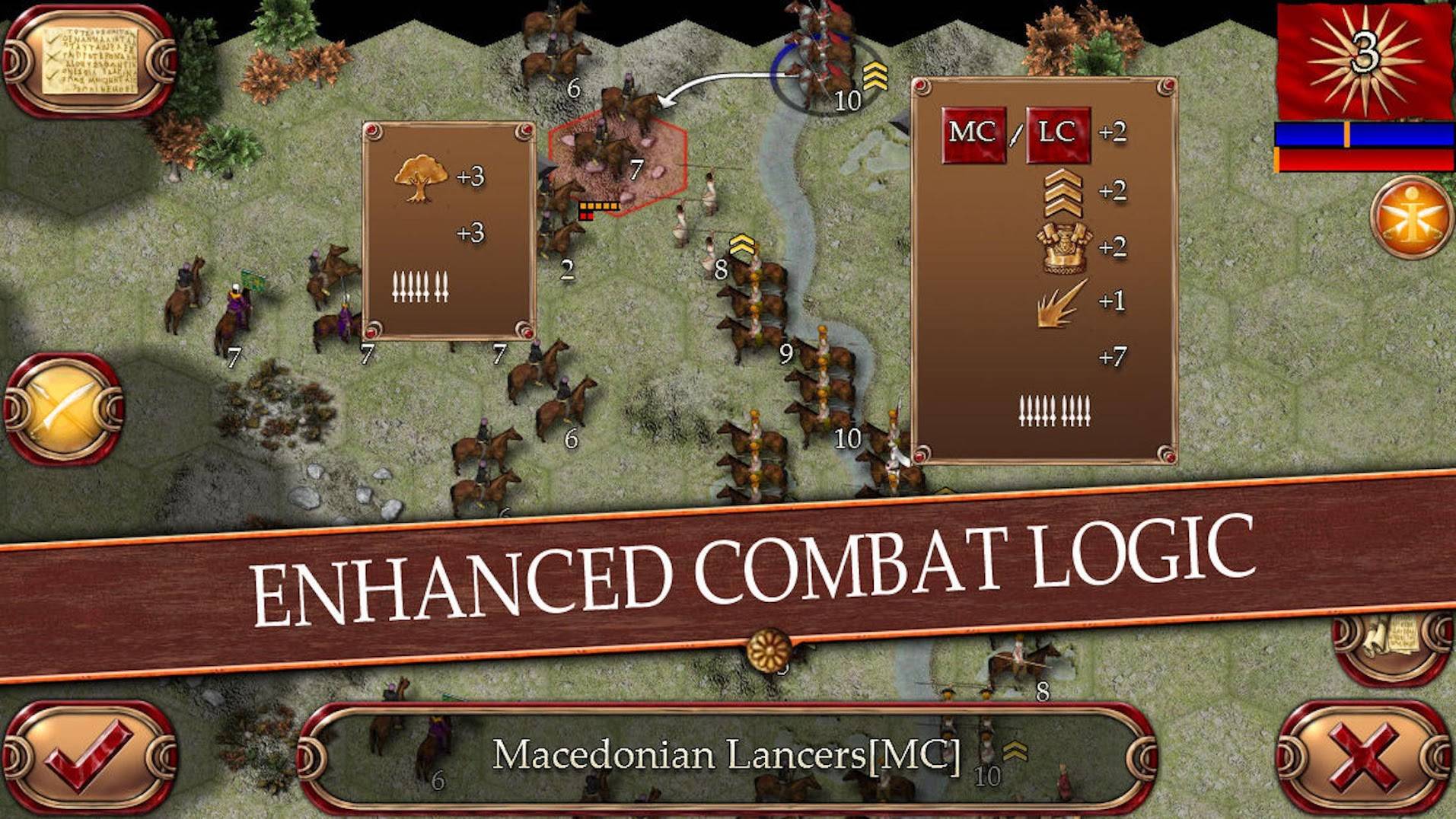