Ancient Battle: Rome – The ancient Roman battle of the new game with a unique and unique design in the style of strategy games from HexWar Games for Android , which was released for free on Google Play hours ago, and again, as always, we decided for the first time in IranIntroduce it to the fans of strategic games and turn-based battles at the same time as publishing your presence, and bring you joy once again! By installing Ancient Battle: Rome on your tablet or Android phone, we will return to the Middle Ages; In this full-blown war, you go back to the years of war and looting in Europe! You have to train your military regiments and different soldiers and send them to other lands to plunder and guide them so that little by little the power of your empire will gain its power and dominate the whole world! You have a wide range of forces, including cavalry and infantry, archers, soldiers, etc., to tell them exactly what to do and where to destroy! Ancient Roman battles are best simulated in Ancient Battle: Rome, and if you are interested in strategy games Undoubtedly, you will disappear from its wonderful construction and design!

Ancient Battle: Rome game has no download and by downloading, installing and running it, you will be one of the first users in the world to experience it! Features of Ancient Battle: Rome game include old-fashioned graphics with great detail; 7 Campaigns for Training Missions; 32 unique ancient units in Akhtar; Fighting in various places and environments; Good and excellent touch controllers and good build in general! Join us to download the game from Usroid !

– Download the data file and decompress it. Data folder named com.hexwar . Copy ancientbattlerome to the Android / Obb path of the internal memory. 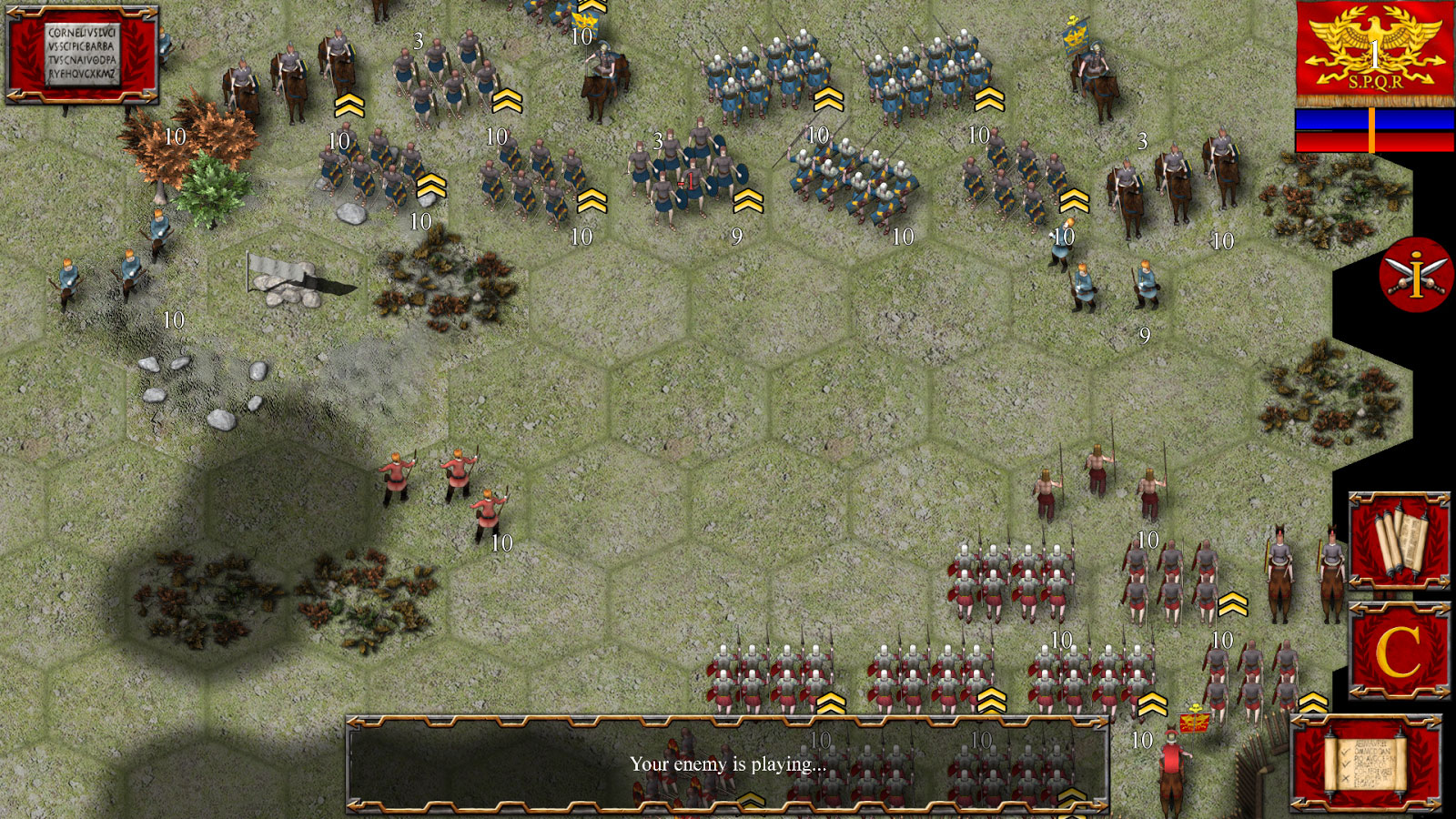 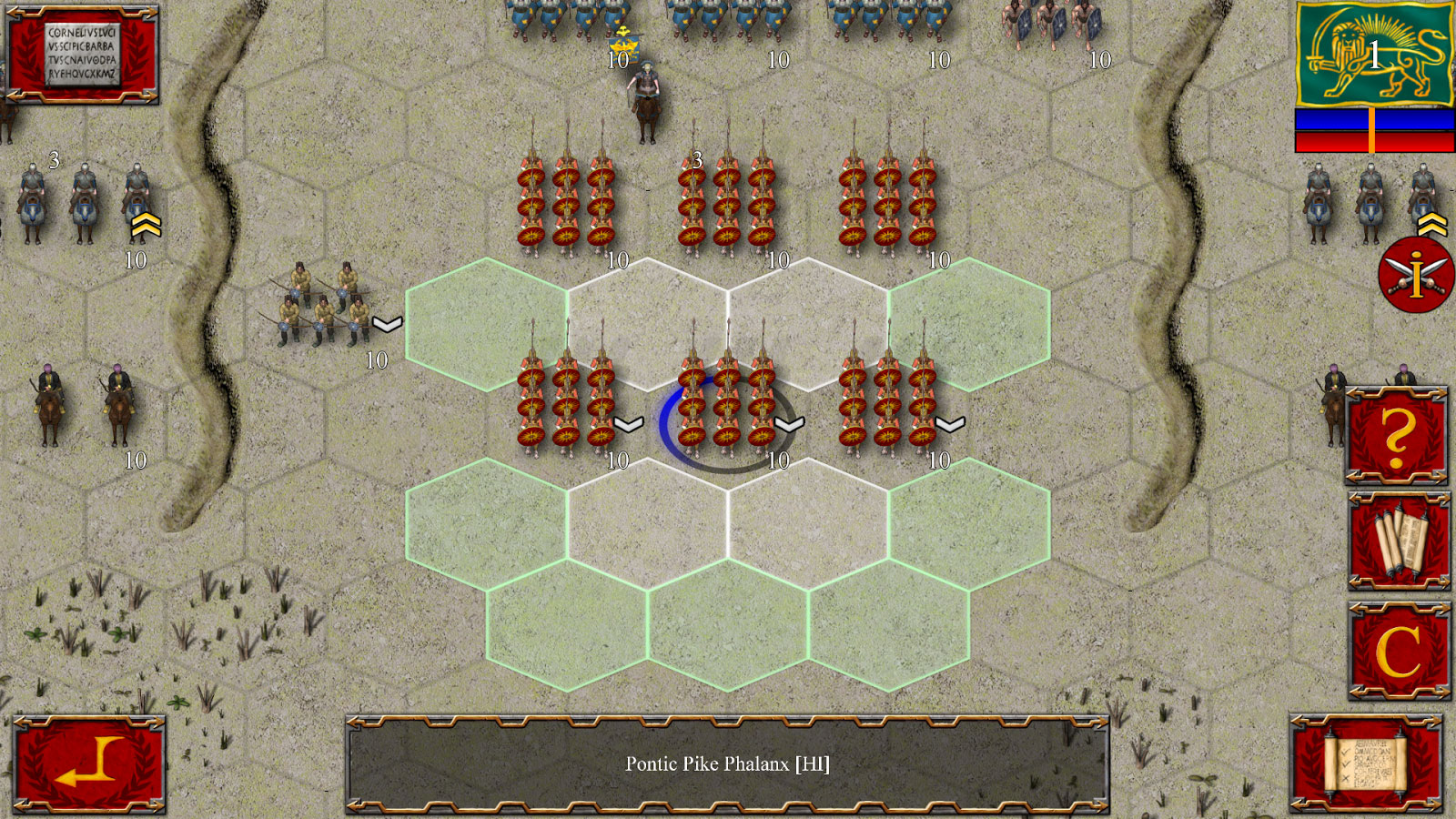 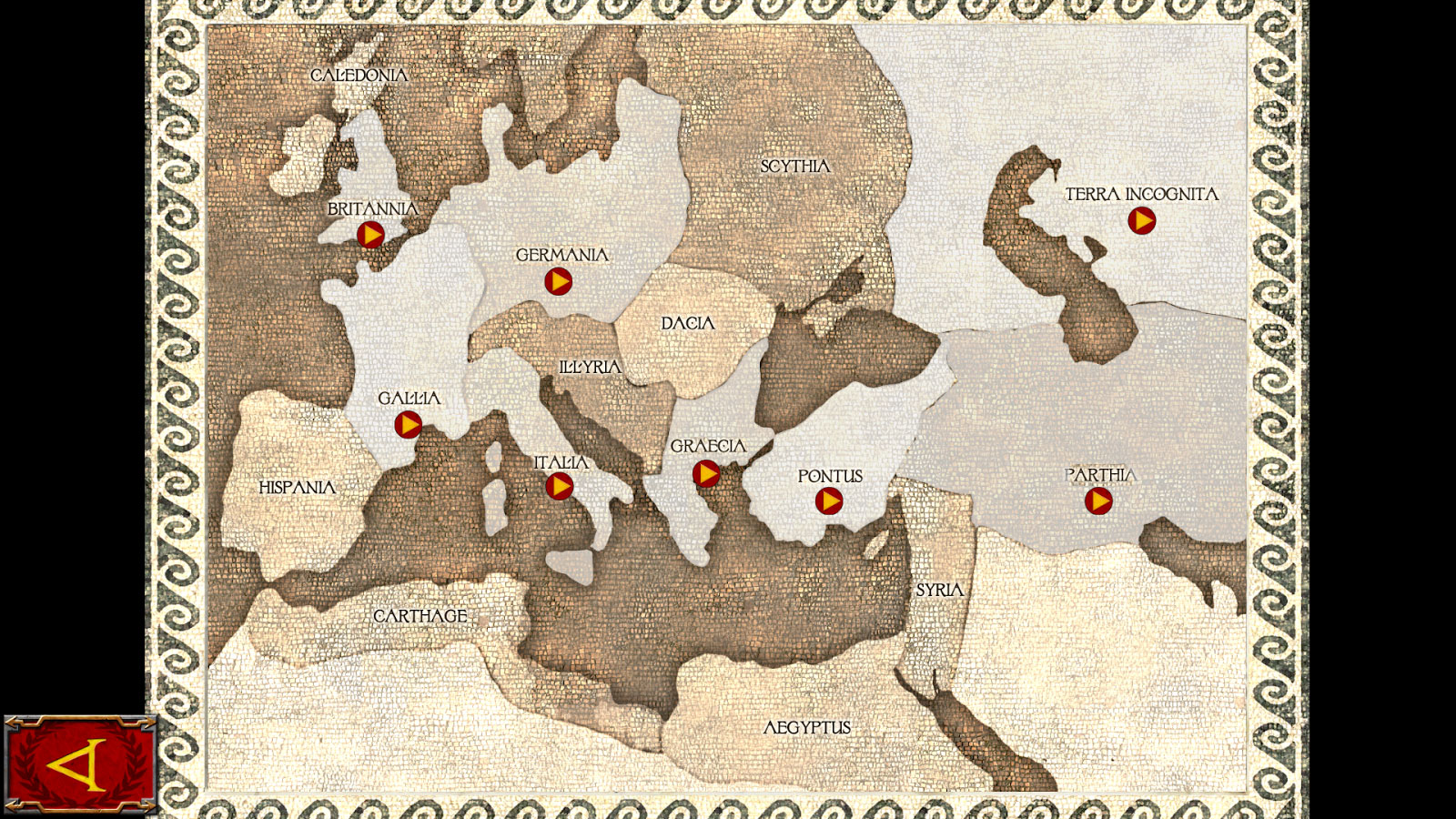 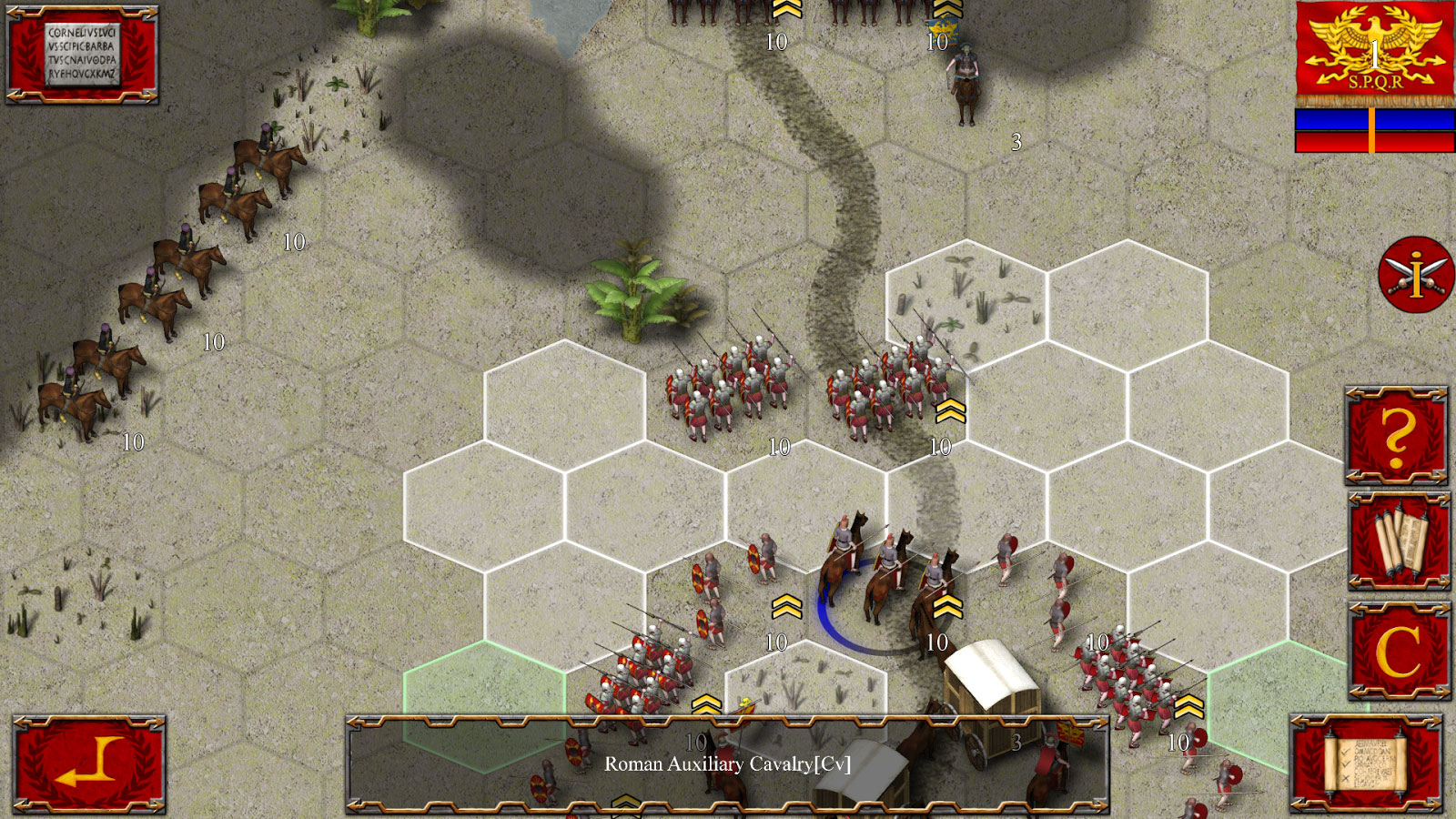