Ancient Battle: Successors – Ancient Battle: Conquerors is another game in the well-made and popular Ancient Battle series created by HexWar Games Ltd in a strategic and tactical style, which seeks the remarkable success of previous versions of production and similar versions, with The price was $ 2.99 for Android phones and tablets, and as always, we decided to make a complete and purchased version of it for the first time among Iranian sites as soon as possible and at the same time as publishing it on Google Play. We are ready to download an attractive and special game for you Usroid friends and companions. If you are familiar with this series, you will probably find other famous games such as A 100 Years’ War , Battles of the Ancient World , Ancient Battle: Rome and Ancient Battle: AlexanderYou also know. We have already introduced these games in Usroid. In order to download each of them, just click on its name to be directed to the page related to that game. This game is made following the success of these titles and has been released with the same features and elements as usual. In terms of story, we can say that Ancient Battle: Successors is a kind of sequel to Ancient Battle: Alexander. According to the story of this game, after the death of Alexander the Great and from where no special successor was appointed for him, the Kingdom of Macedonia will be drawn into a great civil war so that the winner of this war will call himself the successor of the kingdom! In Ancient Battle: Successors, you have to fight for the fate of this land between the generals of the Kingdom of Macedonia, the warlords who accompanied Alexander in various battles before his death.

Ancient Battle: Successors is an entertaining and entertaining sequel to the Ancient Battle game series and is for players interested in strategy and tactical games. In this game, there is no news about its graphics and smooth and very special gameplay, and its main focus is on interesting and professional tactics. If you are also a fan of this style of games, you can download the purchased version of the ancient battle game: Fatehanan in a tested and free form from Usroid servers and download a controversial and professional game on your mobile or tablet. you have.

– Download the data file and decompress it. Copy the com.hexwar.ancientbattlesuccessors folder to the Android / obb device internal storage. 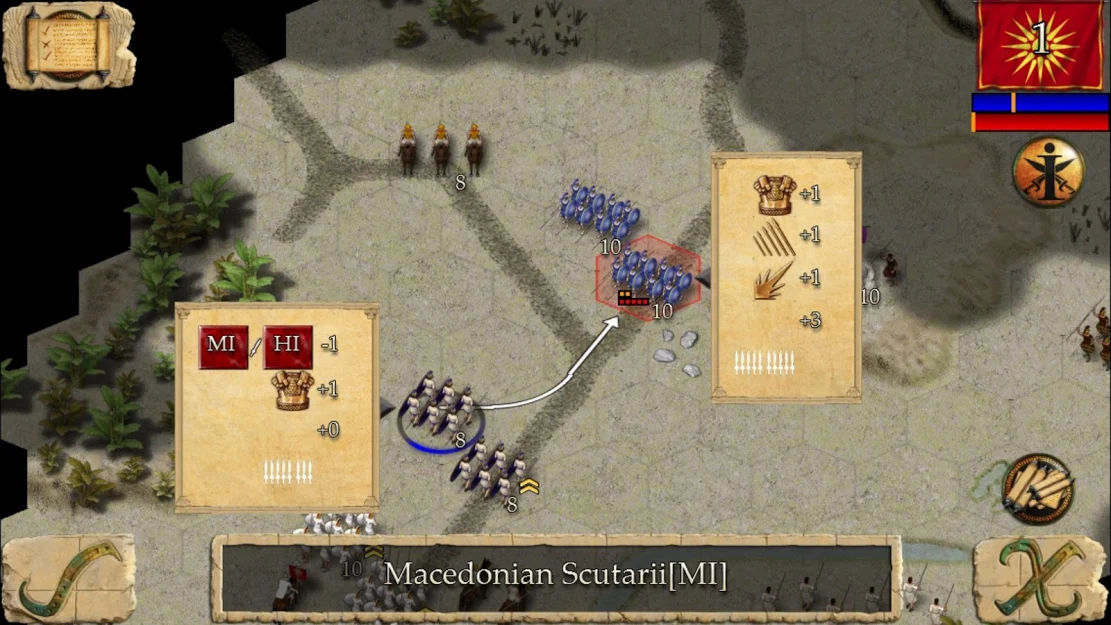 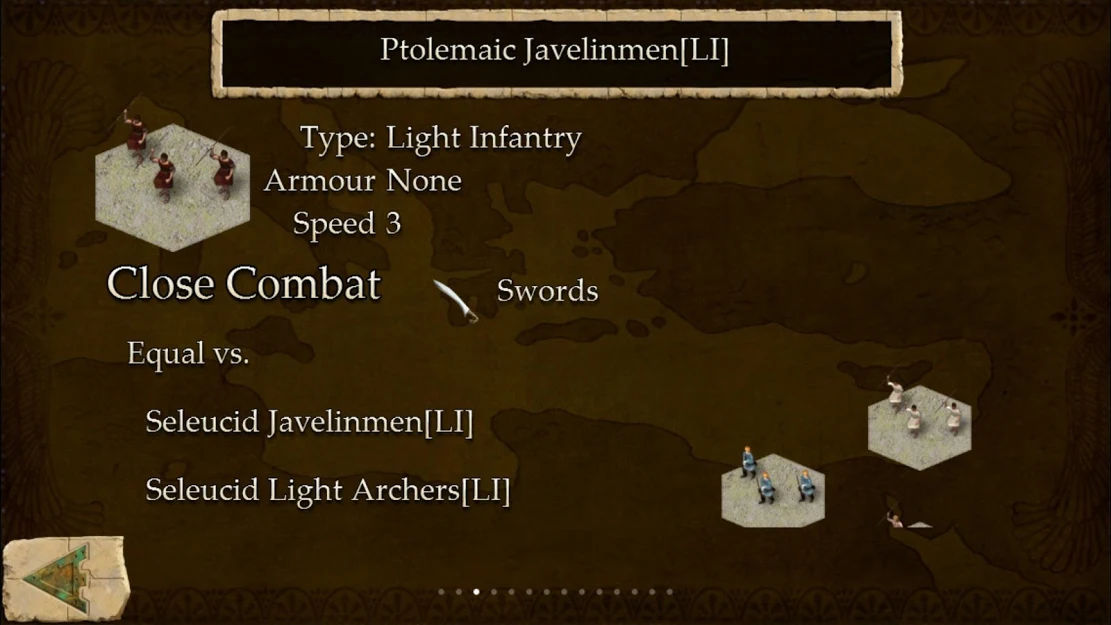 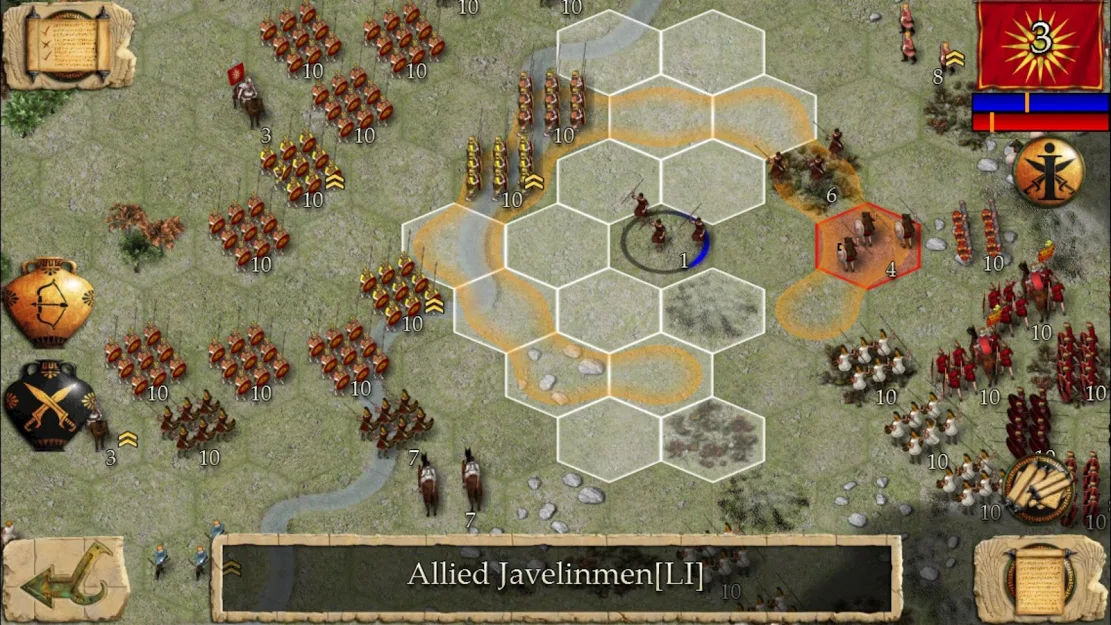 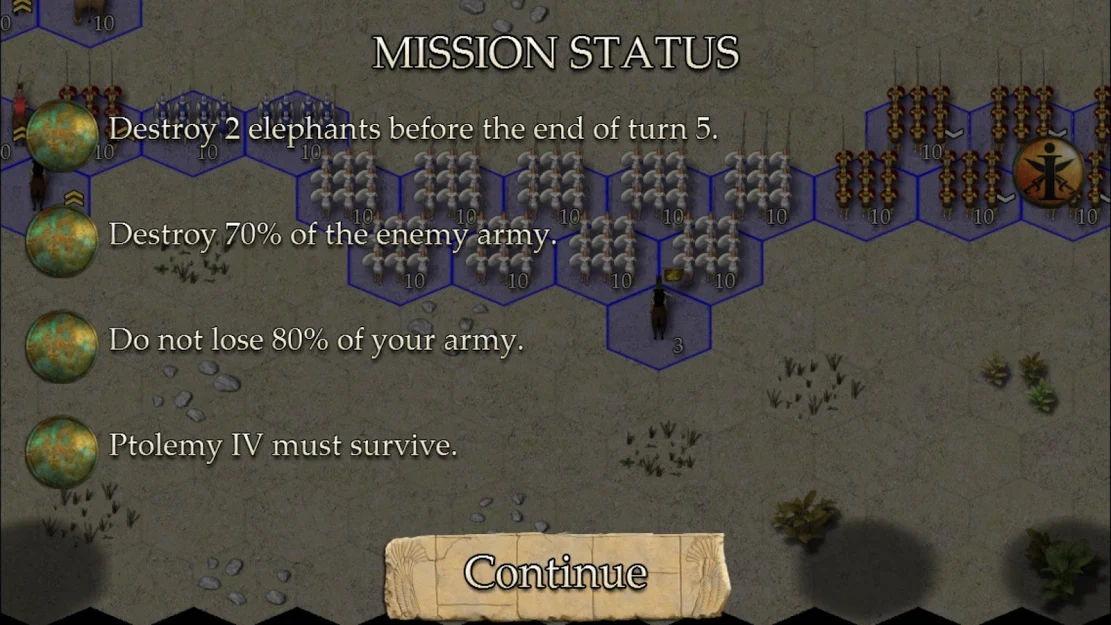