Andor’s Trail – Follow AndorIs the title of a role-playing game released by Andor’s Trail Project Team for Android devices. Although this game is somewhat lost in the great flood of great titles of this genre, but at the same time Andor’s Trail is a standard and attractive game and can entertain you for hours. So if you are a fan and enthusiast of this style of games, we suggest you do not miss this game! The story of the game is told about a person named “Andor” who went missing after his trip and has not yet returned home. Now that you are playing the main character of the game and Andor’s brother, and you have the task to find Andor, start your adventure and try to bring him home. To do this, you will follow the story line of the game and as you move forward in each location of the game, you will encounter different characters who will remind you of your goals and actually tell you what you need to do to find Andor. Do it. From the beginning, you can see that the game’s storyline has been more of an excuse to shape the game’s story, and it is not so fantastic, and it may even make you feel repetitive and clichéd in some parts of the game. This game does not appear to have any content to offer.

But thanks to the large number of characters or NPCs in Andor’s TrailEach of which will bring you a variety of goals, you will be challenged and encouraged to continue the game. As usual, most games in this style of locations are kind of locked, and to release them you have to go to each location and successfully complete its goals to go to the next location. Fortunately, the goals have a relatively good variety, and by doing the goals, you can earn experience points and gold and roll up. You can also use gold to upgrade equipment such as armor, weapons, and life so that you can perform better when dealing with enemies. Overall, the creators have been successful in creating this game, and despite the few shortcomings that some firefighters may feel, it can be said that this game has many positive features and, as we said, it will be a fun experience. Visually, the game’s graphic space receives a good score, and the game’s soundtrack is in line with the game’s atmosphere and is at a desirable level. Andor’s Trail has succeededHave a good score of 4.3 out of 5.0 on Google Play, and the Usroid teamintends to provide this game to you dear ones in a tested and completely free way. At the end of this article, you can download this game from our servers and enjoy it! 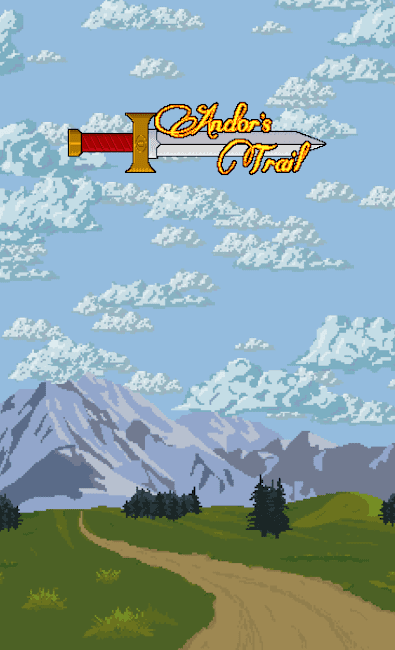 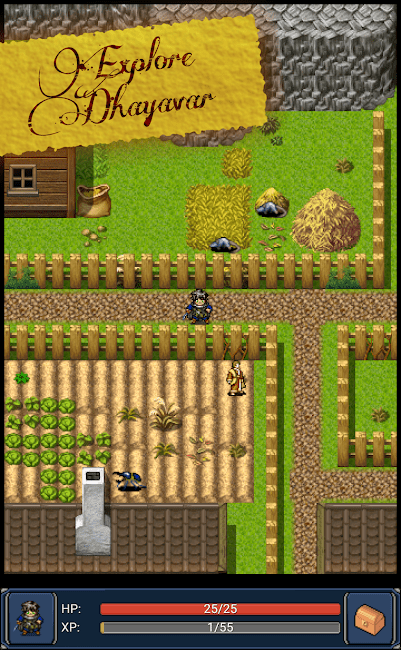 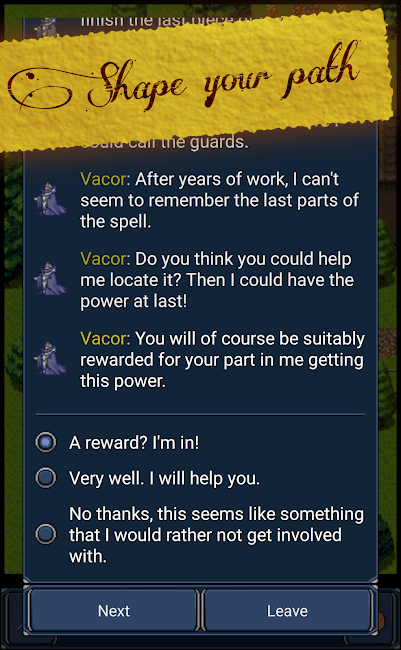 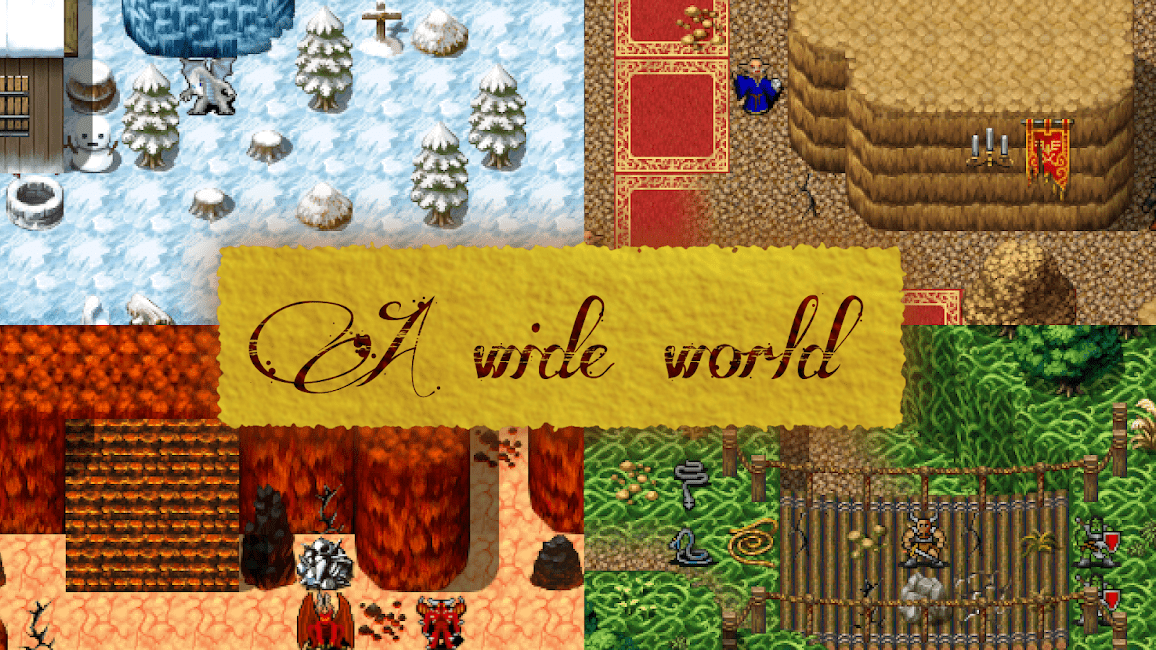 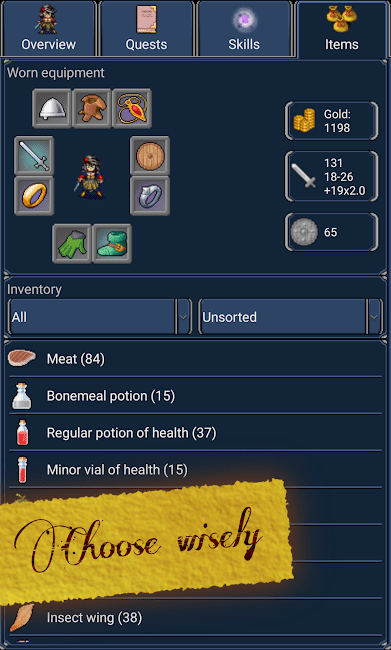 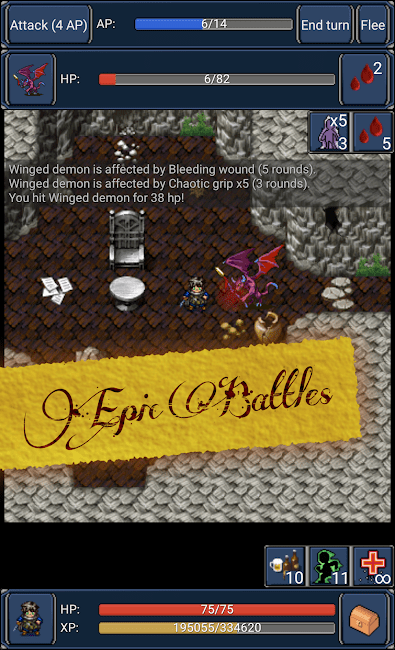 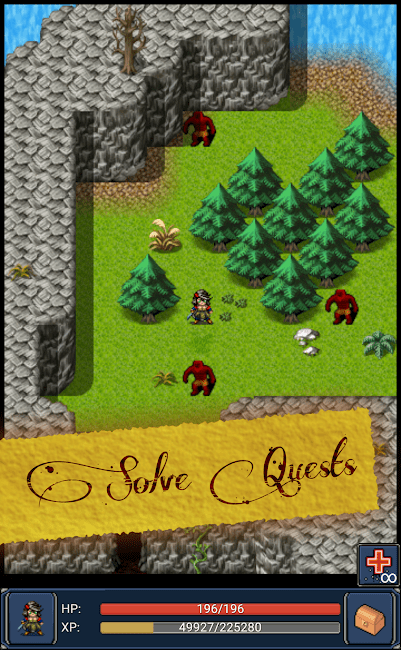 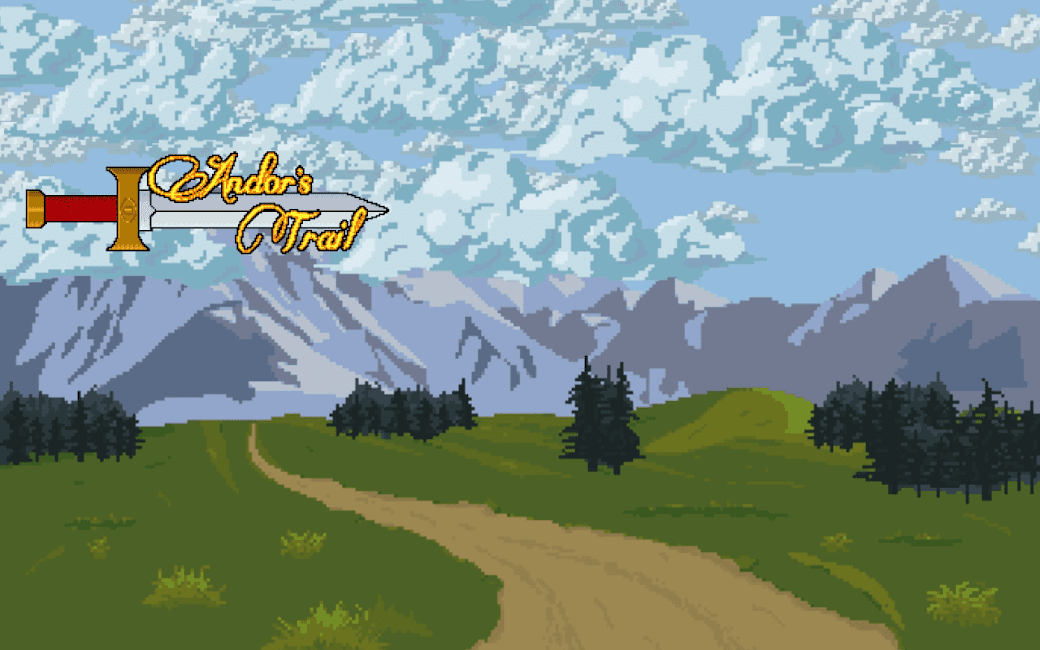