Angel Sword is a new and exciting role-playing game in the style of role-playing games from the DVide Arts Incorporated game studio for Android , which is available for $ 6.99 on Google Play, and as always, we decided to do it as soon as possible. Release for the first time to introduce the presence of you action game lovers. In this game, you will be in the role of the main character of the game and you will go to battle with the enemies by holding different weapons! There are dozens of different missions to advance, each taking place in a unique location. The game has a third-person action style, in which you can play with your friends in either single-player or multiplayer (PVP) and experience one of the best role-playing games. PlayIt has been available on Google Play for a few hours and it can be said that it has been purchased 1 to 50 times by users all over the world so far and has been able to get a score of 4.6 out of 5.0 with a few votes .

Today, in Usroid, we introduce Angel Sword game for the first time to you, lovers of action and RPG games, which has been run completely offline on the LG GT phone. You can first see the pictures and trailer of the game and finally if you want to download the game for free.

* Eliminates the problem of crash and not running on some devices

– Download the data file and decompress it. Copy the com.dvidearts.angelswordrpg folder to the Android / obb path. 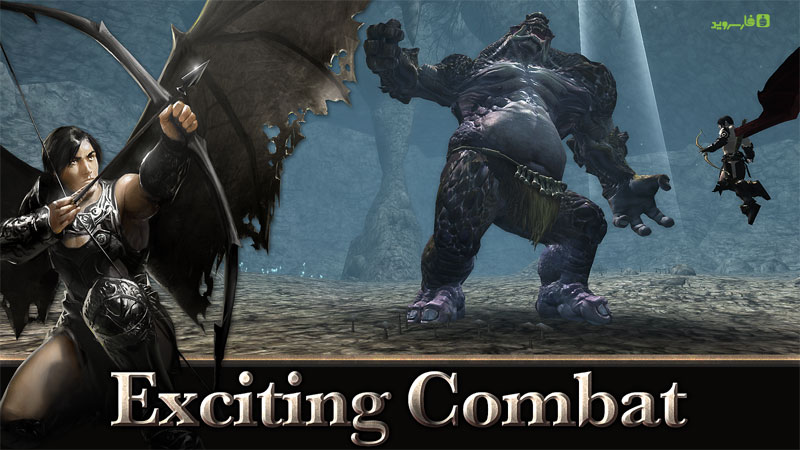 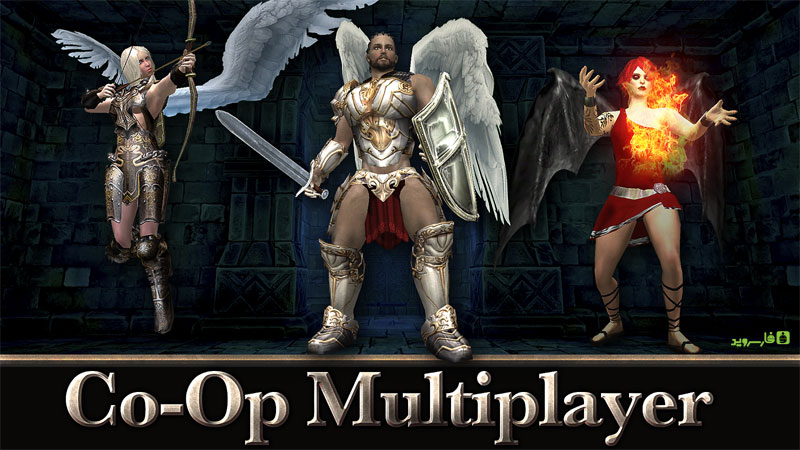 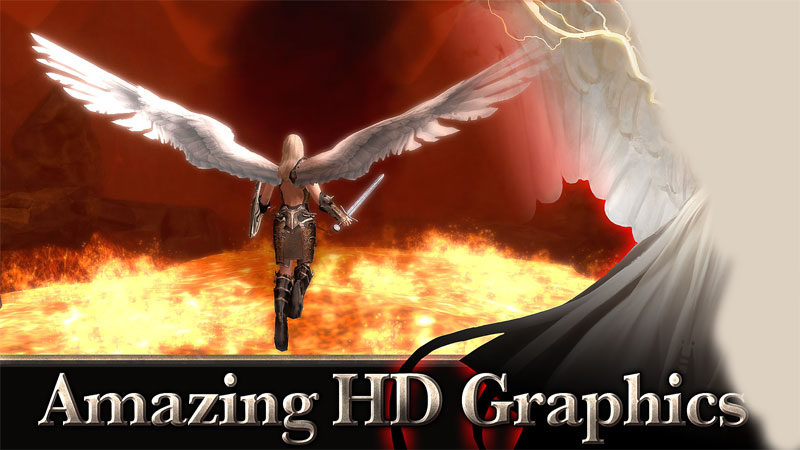 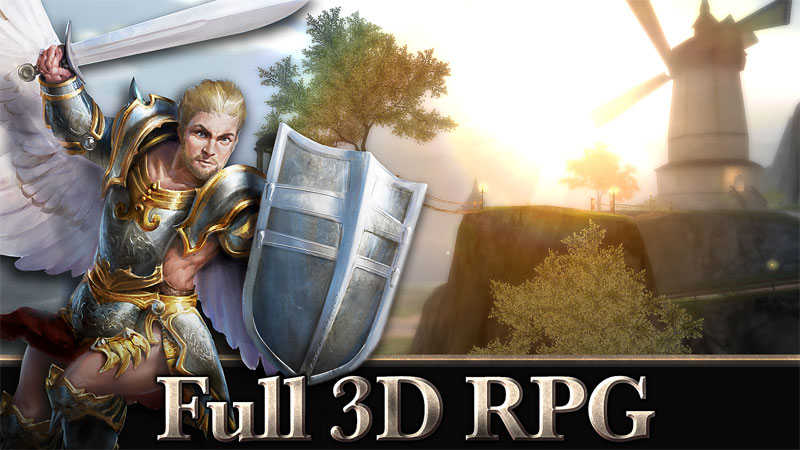