Angry Birds Action – The latest title in the popular Angry Birds game series from the popular Rovio Entertainment studio for Android devicesIs available for free in the Play Store, and at the request of users, we have decided to introduce the latest version to you, the fans of Angry Birds games. The creator of the game Angry Birds has made and released his new game, Angry Birds Action, on the occasion of the release of the first Angry Birds movie called Angry Birds Movie, and according to the routine of the previous series, you have to fight the bad pigs and make them one Destroy after another! You have to kill the pigs and collect the eggs with accurate and ingenious goals. If you are a fan of angry bird games and you like to experience the latest series of this game, which has newer features and characters, we offer you a new game and HD Angry Birds Action, which will surely fascinate you with its construction and design. You will.

We have put the latest and newest version of Angry Birds Action game on Usroid today for download at the same time as it was released , which you can download with one click. You can first view the pictures and trailer of the game and download the game for free if you wish. 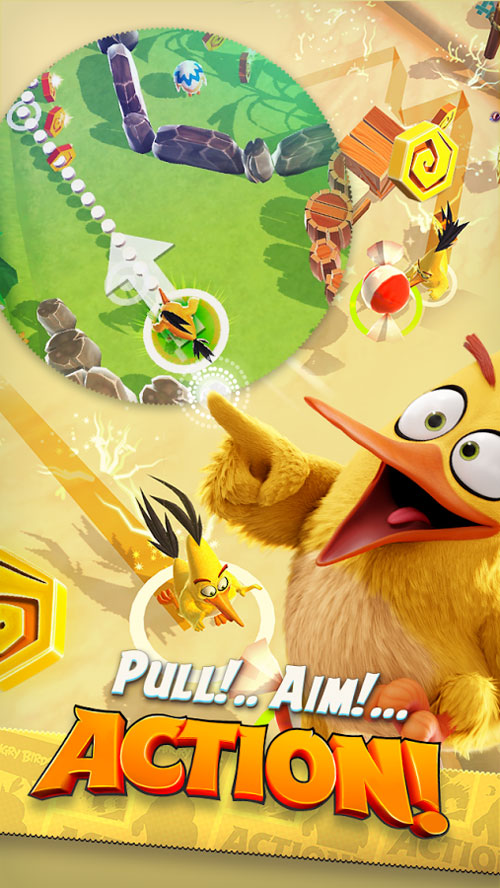 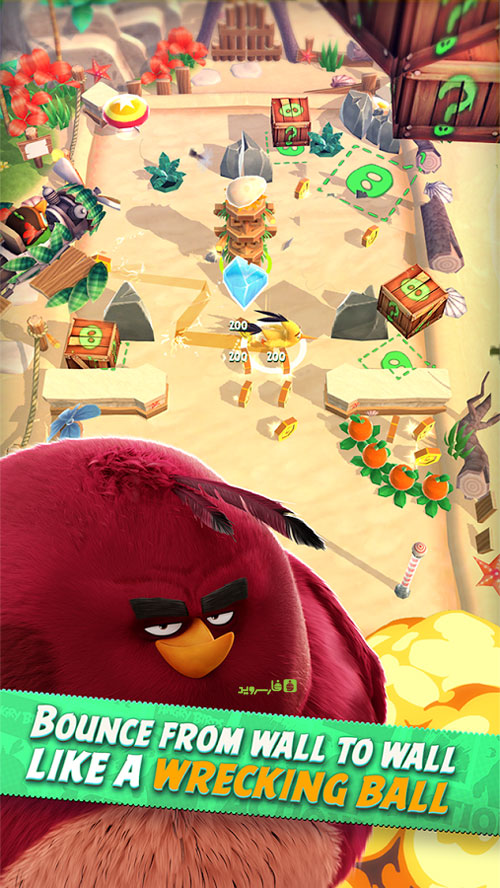 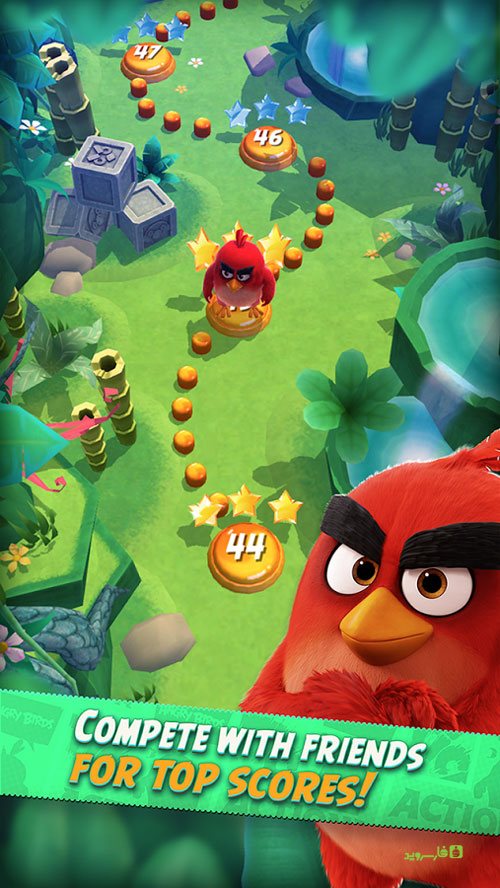 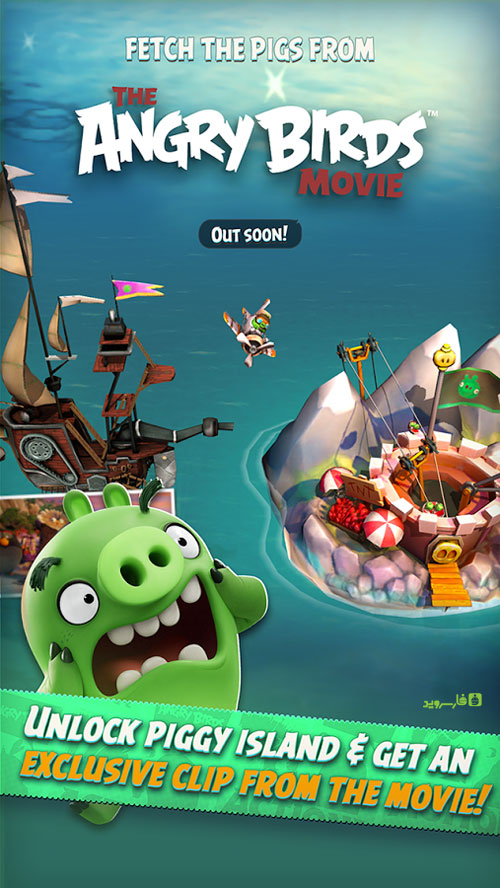 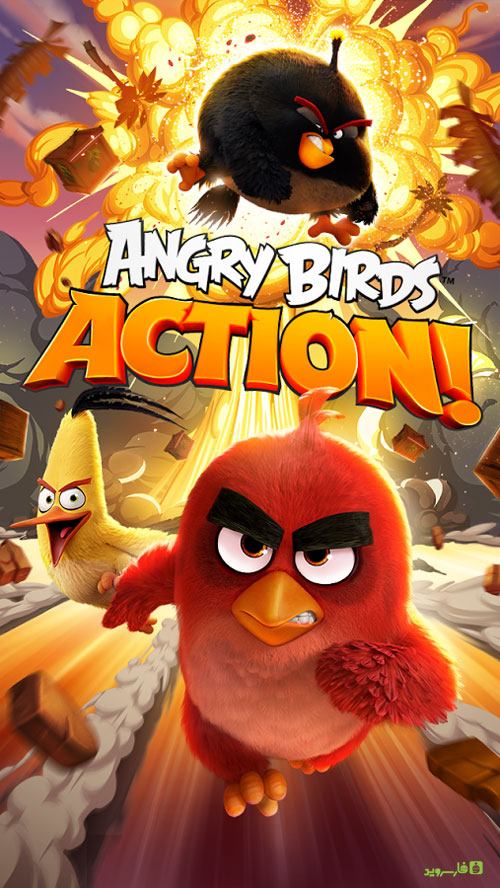