Angry Birds Classic The first version of the famous game and the familiar name of Angry Birds or Angry Birds from Rovio Mobile Ltd game studio for AndroidAfter its release, users were thrilled and were able to be selected as the best arcade style games in a limited time and won various awards. After the release of this version of the game; Other versions came with the suffixes Stella, Go, Epic, and که, which bring you a new generation of Angry Birds games, but in the meantime, the first version of the game is much more attractive to most people. In this game, you start your missions to defeat the greedy pig that stole the eggs, and using physics-based gameplay, the lovely and angry birds throw the game towards the pigs’ defense tools. And you will ruin them and entertain yourself for hours. There are different types of power-ups in Angry Birds that double the excitement.Don’t miss Angry Birds .

It is interesting to know that the first version of Angry Birds game has been downloaded +500.000.000 only from the Play Store Bar by Android users around the world, and it is one of the best games available on Google Play, so now it has a rating. 4.4 is 5.0 . Now you can download the latest and latest version of this game for free from Usroid . 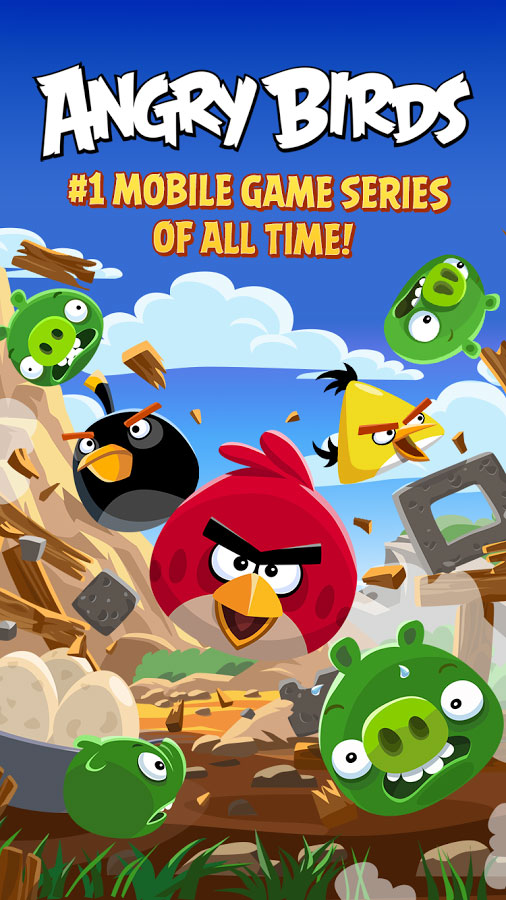 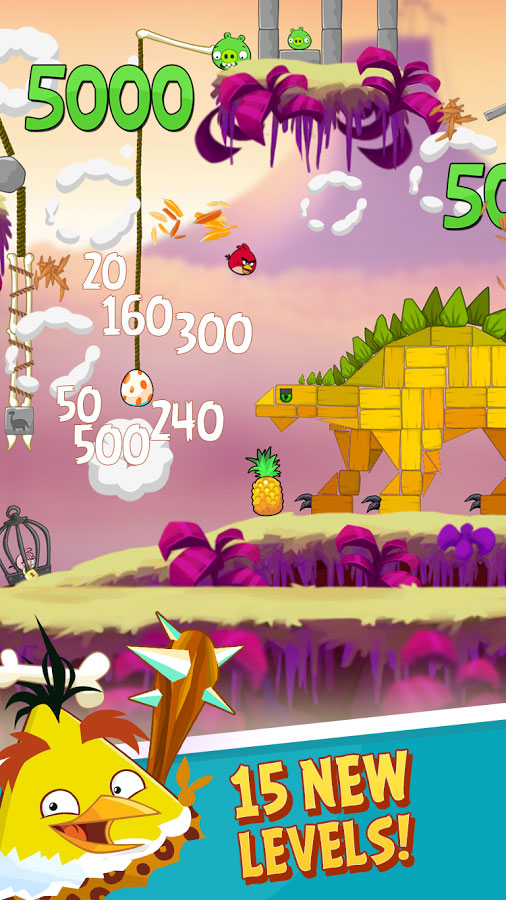 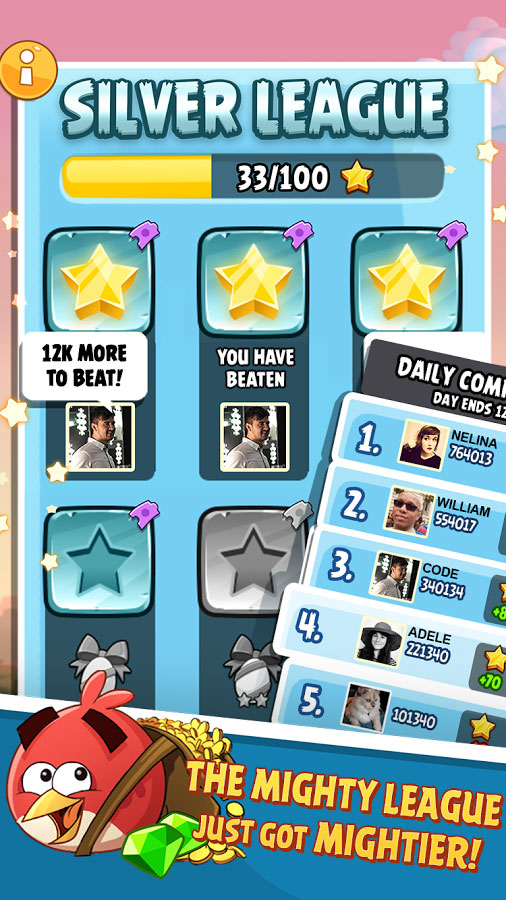 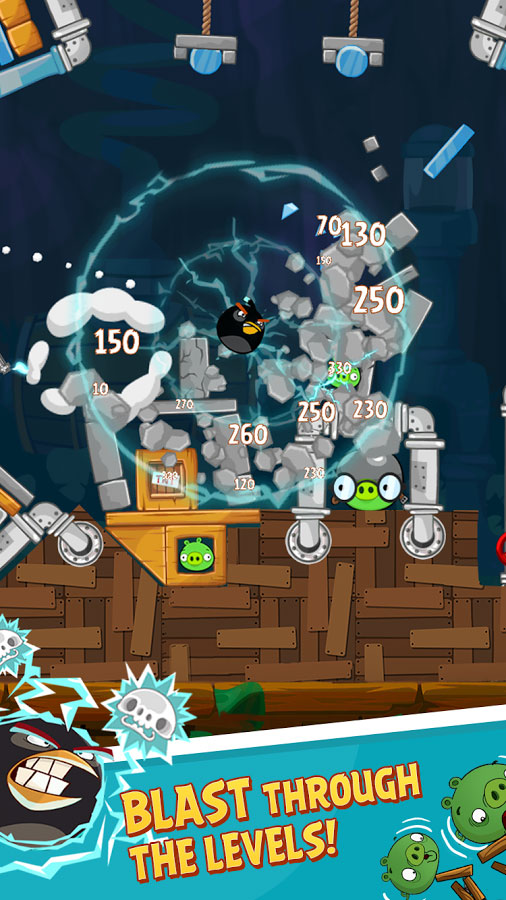 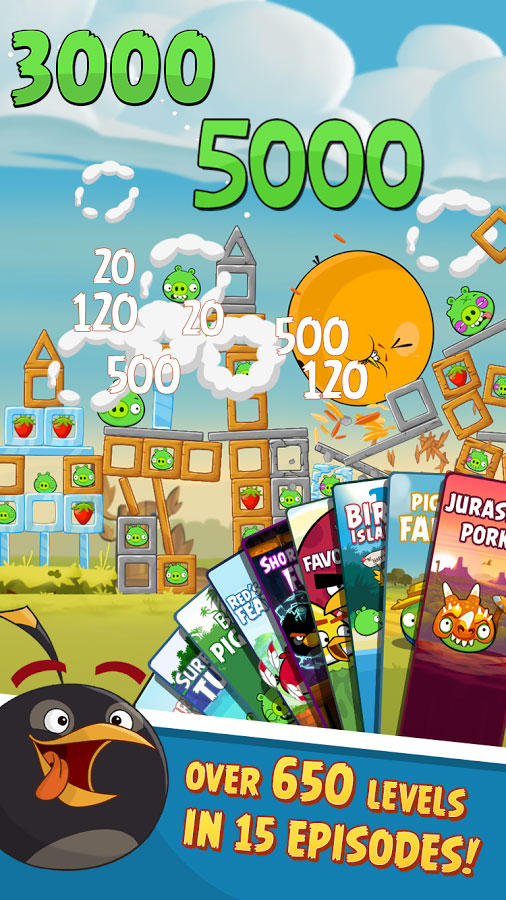