Angry Birds Goal The latest series of Angry Birds games from the popular studio and the well-known name Rovio Entertainment for Android devicesIt is offered for free in the big Google market and has been downloaded +500 thousand times by Android users all over the world and is one of the most popular! For some time now, the Angry Birds team has not been as expected in football matches, and the CEO of this team, who is an eagle with passion, decides to make changes in the team and introduce young and name-seeking stars to the team, and certainly you too. You are one of those stars and you have to work with other team members to defeat your rivals and bring your team closer to winning the league championship! Do different things with just one finger such as dribble, pass, shoot and و and raise your team in the tournament table and score goals against your rivals who are always the same pigs on the scene! If you are a fan of Angry Birds games, be sure of the new series of this game called Angry Birds:

In Angry Birds Goal game with continuous and of course difficult exercises; Increase the speed, accuracy, technique, defense and power of your players, and as you progress, think about hiring new and better coaches, and make your players stronger than ever, and entertain yourself for hours! In this gameYou can talk to your players and do whatever you can to solve their problem; Answer reporters’ questions and attend public conferences to make your club the best club in the league! Winning multiple games will not only improve your position in the league, but also strengthen your relationship with the club manager, fans and other players, resulting in more money! In general, as you progress in the game, you can buy better and newer shoes for your players to see better performance of the players on the field! Angry Birds Goal game currently has a score of 4.4 out of 5.0 in the Play Store, which we at Usroid have the latest and latest version with a mod version at the request of dear users We have put for download that you can download one of the installation files as you wish.

Note: Angry Birds Goal can be played offline and online. 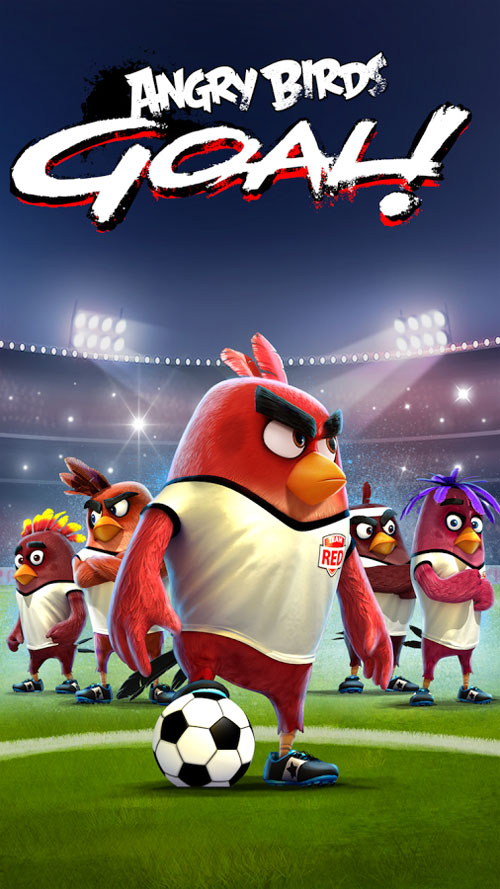 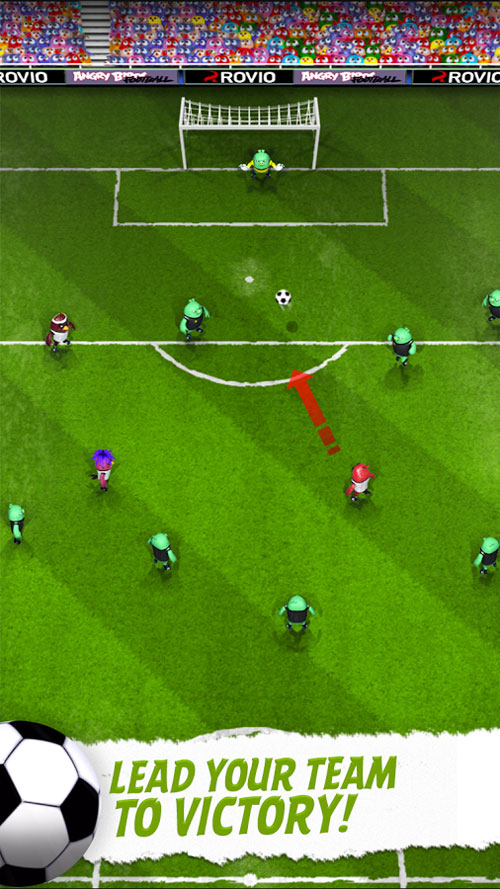 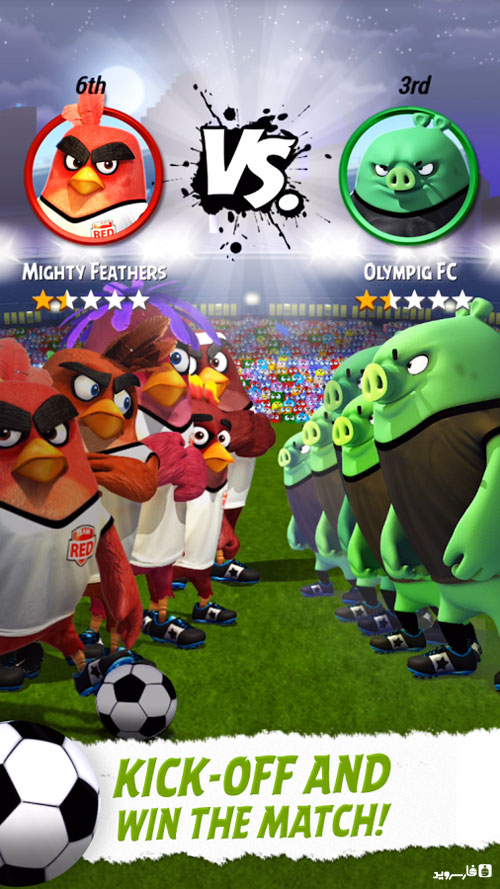 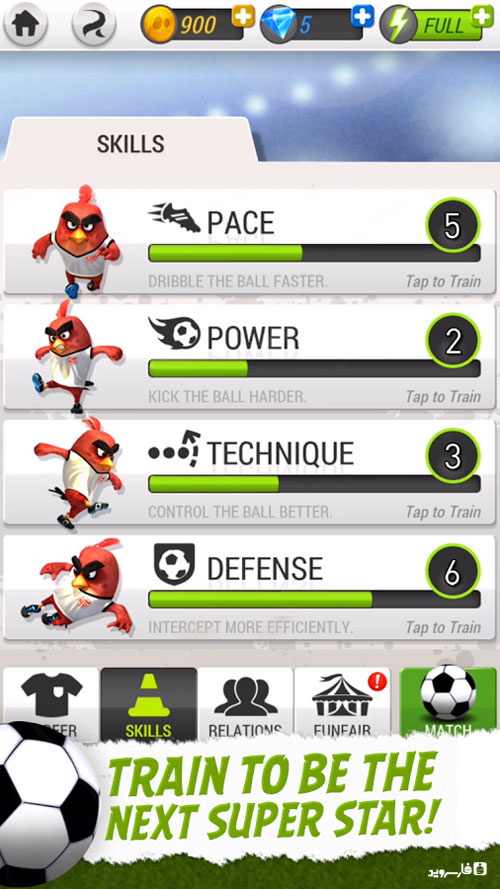 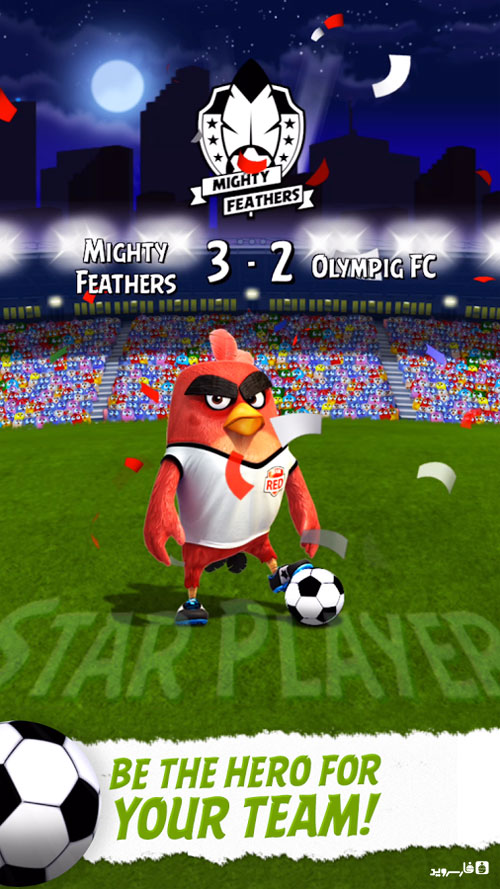 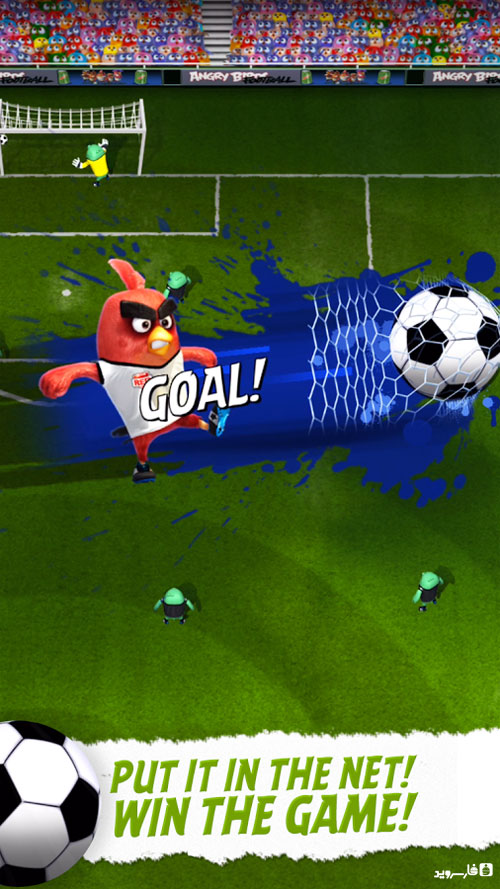