Angry Birds Seasons is the season version of the popular game “Angry Birds” from Rovio Entertainment for Android devices, which has been downloaded more than 500 million times by Android users around the world from the Play Store and has a good score of 4.3 out of Earn 5.0! This version of Angry Birds game changes with different ceremonies and seasons and brings you an attractive and happy atmosphere in each season. PlayAngry Birds does not need to be defined and you all know it for sure and you have played it for once! The Seasons version of Angry Birds game has +500 fun stages. In this version of the game, like other versions, you have to throw the lovely birds towards the obstacles and try to destroy them to pass the levels one after the other. Angry Birds game has been introduced as the most popular game of the era with more than 1 billion downloads and has excellent graphics.

* A variety of hard obstacles to break

Join us to view pictures of Angry Birds Seasons game and download the latest version of it from Usroid . 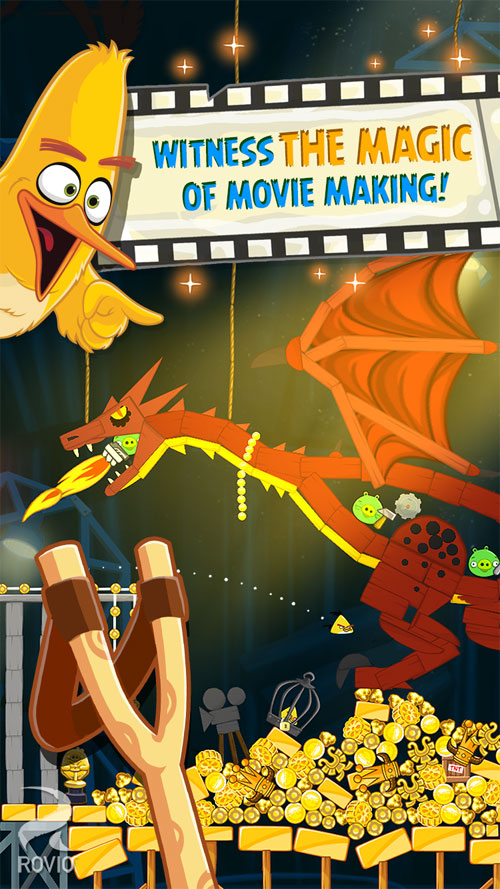 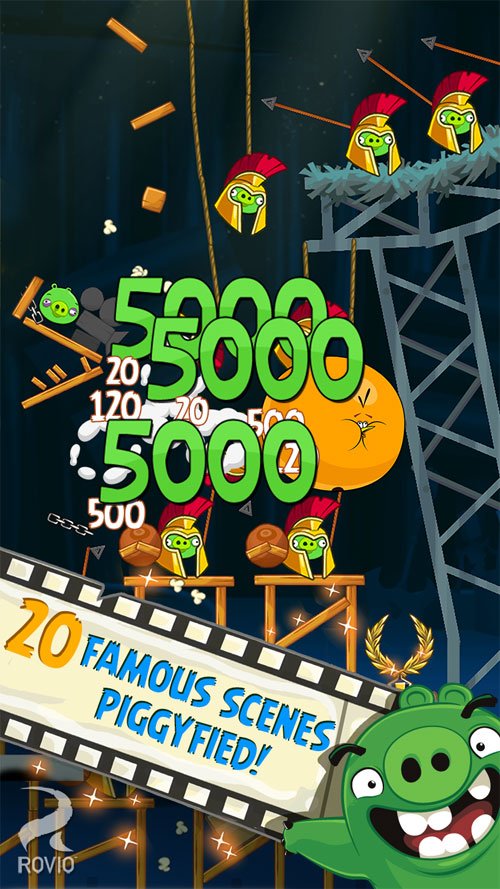 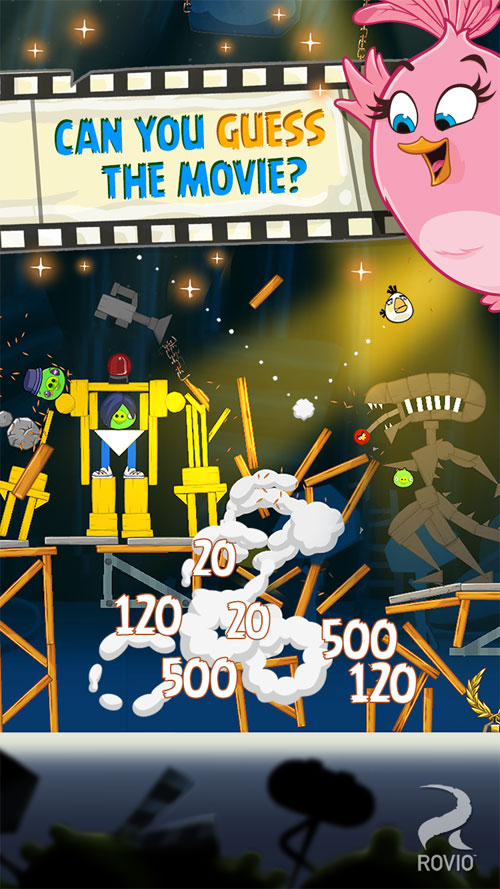 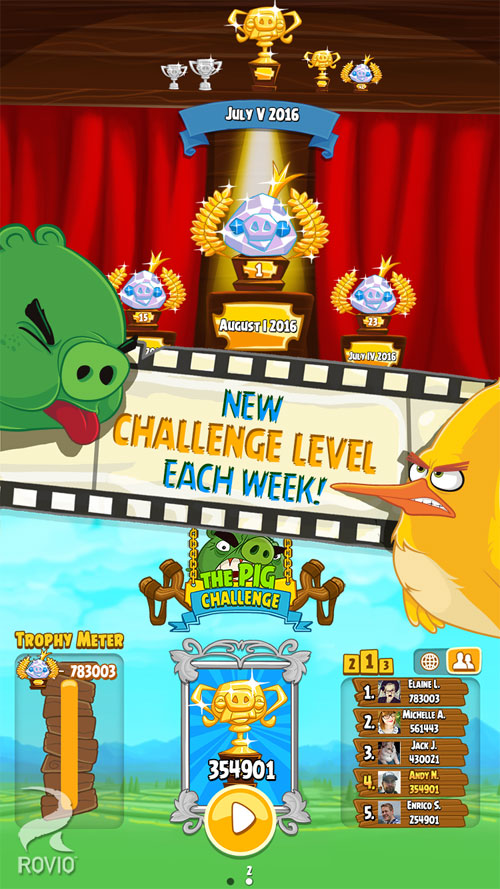