You all definitely know the series of interesting, fun and incredibly beautiful Angry Birds games !? One of the most popular and famous Android arcade games that has managed to record a billion for itself and every day we see the release of a new series of this game by Rovio Entertainment for mobile devices! Angry Birds Space HD is a space version of Angry Birds game in which angry birds, after chasing a worm, find it in a strange galaxy and try to get their eggs back! PlayAngry Birds was selected as the best mobile game of 2012 and this honor definitely goes back to the attractiveness and popularity of this game among users, this game includes hundreds of exciting stages that are increasing in number day by day and with new updates It brings with it new birds. The upcoming version of Angry BirdSpace is an HD and paid version of the game that has been put up for sale on Google Play for $ 2.99 and has managed to have more than 100,000 sales, which is a high number, if you are a fan of games. You are an Angry Bird without a doubt Angry Birds Space HD will attract your attention!

Angry Birds Space HD game currently has a score of 4.2 out of 5.0 in the Play Store , today in Usroid we have prepared the latest and latest version of Angry Birds Space HD game for you, which has been paid and purchased; You can first view the images and trailers of the gameplay and, if you wish, download one of the normal installation files or mods from the site’s high-speed servers for free and with one click.


* Improve the overall performance of the game + fix its bugs. 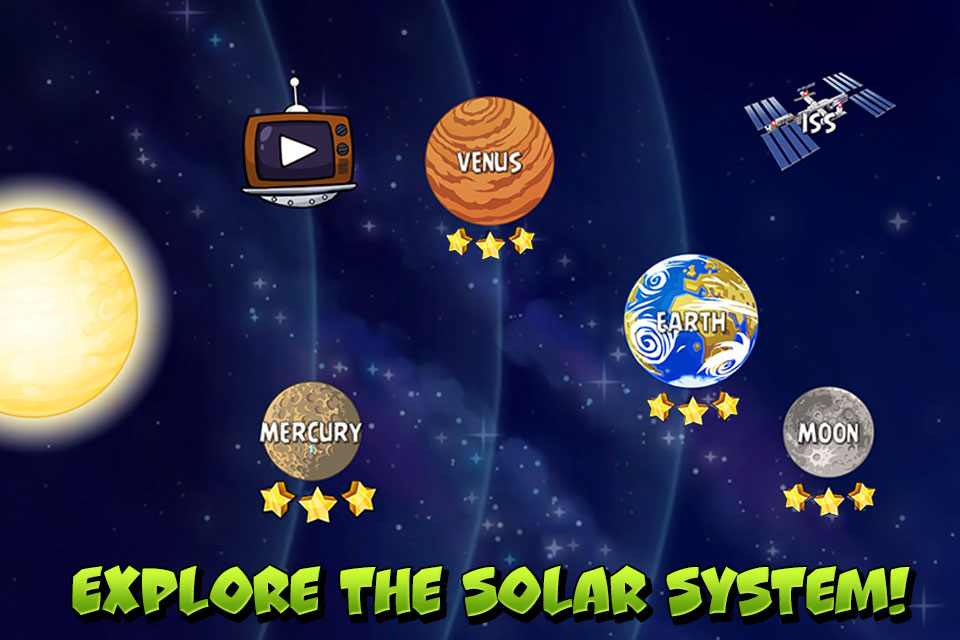 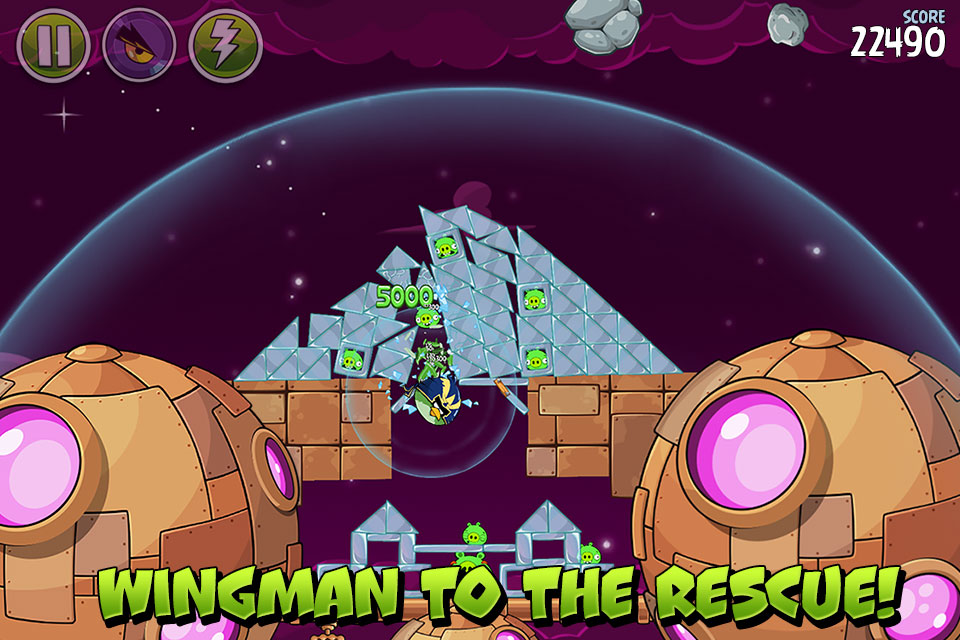 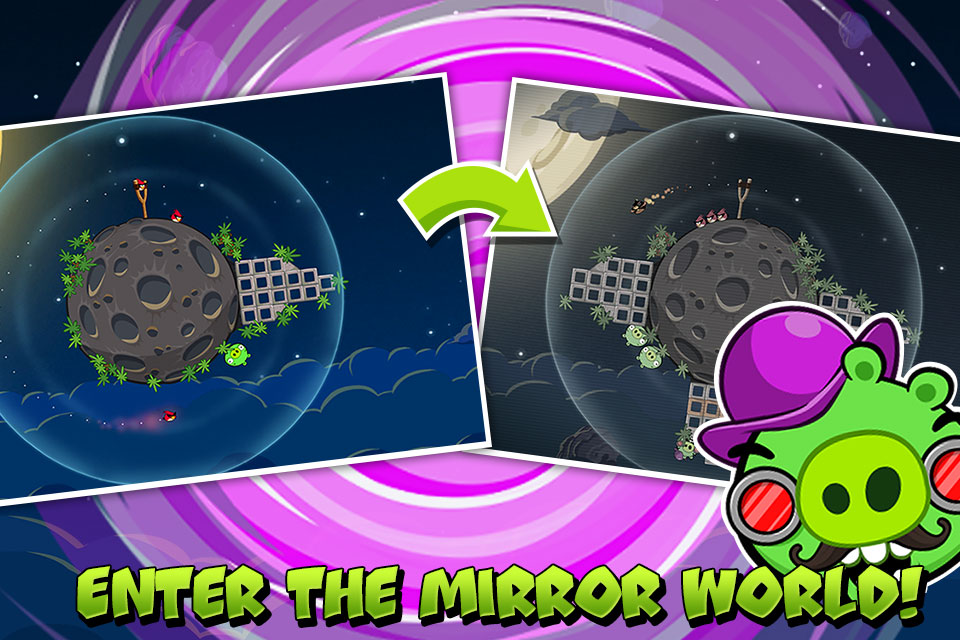 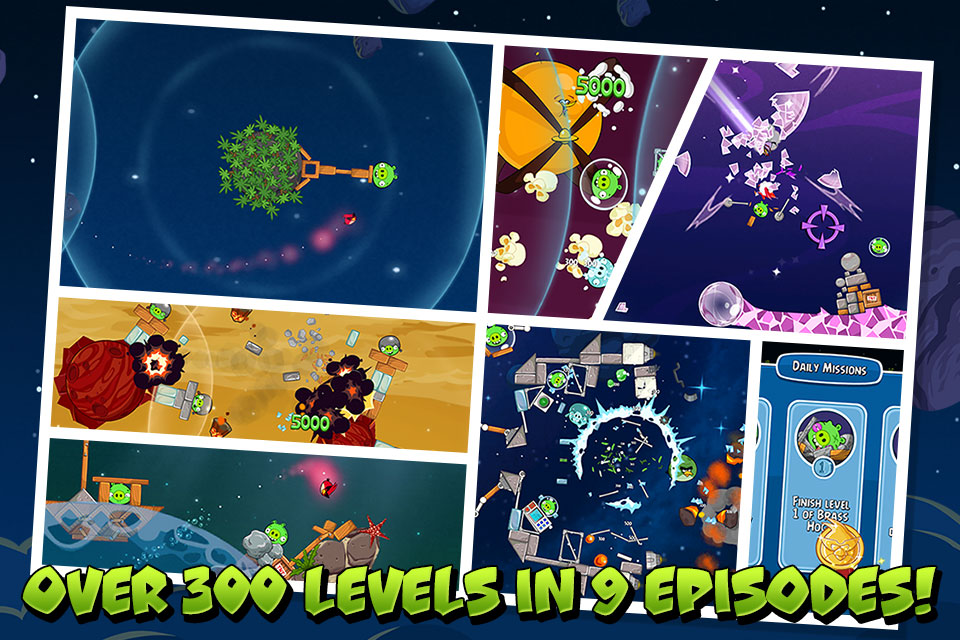