Angry Birds Star Wars – Angry Birds Star Wars is a  very beautiful and popular arcade game from Rovio Entertainment Ltd for Android that almost everyone has heard its name for once, the same exciting and fun game A battle between angry birds and pigs that will keep you entertained for hours! Appearance of Star Wars version of the gameAngry Bird is much different and has a new gameplay, and the point of the game is that in the distant past, rebel birds managed to defeat bad pigs and steal their plans, and a war between pigs and birds for It happened a second time! The gameplay is like other angry bird games, in which you have to defeat the items by throwing them at the pigs and go through hundreds of challenging stages! The game is excellently designed for its size, and if you are a fan of Angry Birds games, you will undoubtedly fade away from the design of Angry Birds Star Wars and it will be able to entertain you for hours.

Bring an incredibly beautiful epic-adventure game to your smartphone with Angry Birds Star Wars and enjoy the game. This game has 100 levels and has been downloaded more than 500 million times by Android users around the world to date, earning a score of 4.3 out of 5.0, and now you can download the latest version with mod for free and with a link Get it directly from Usroid . 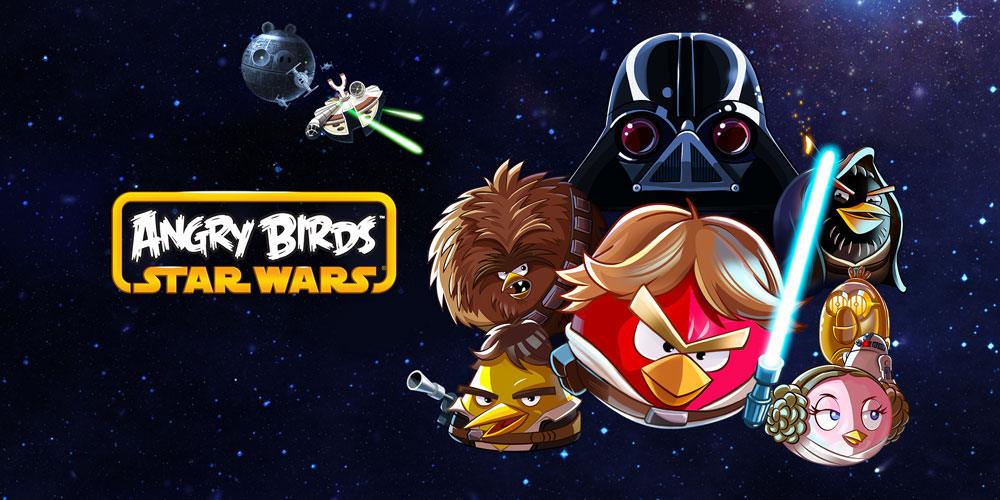 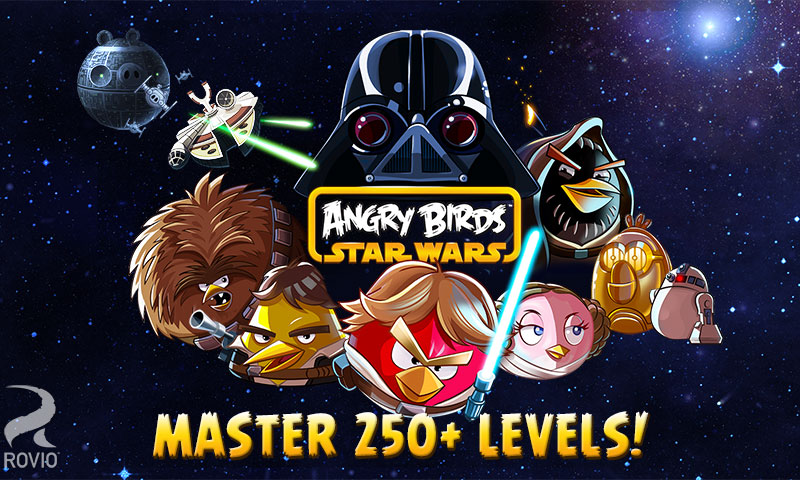 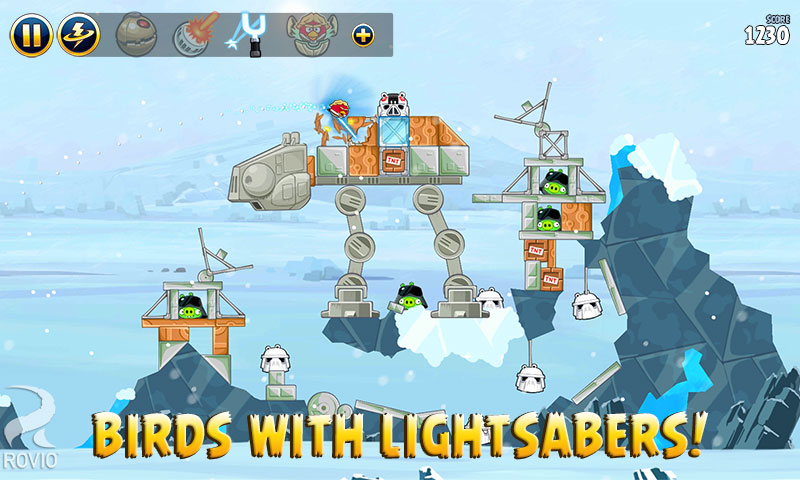 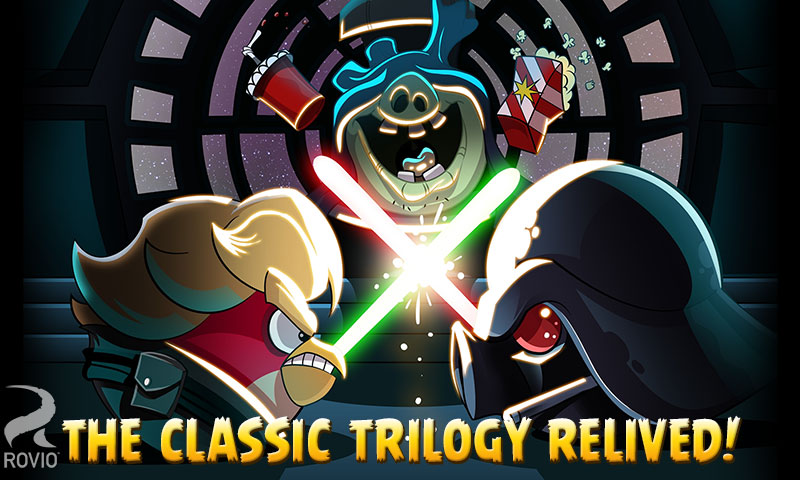 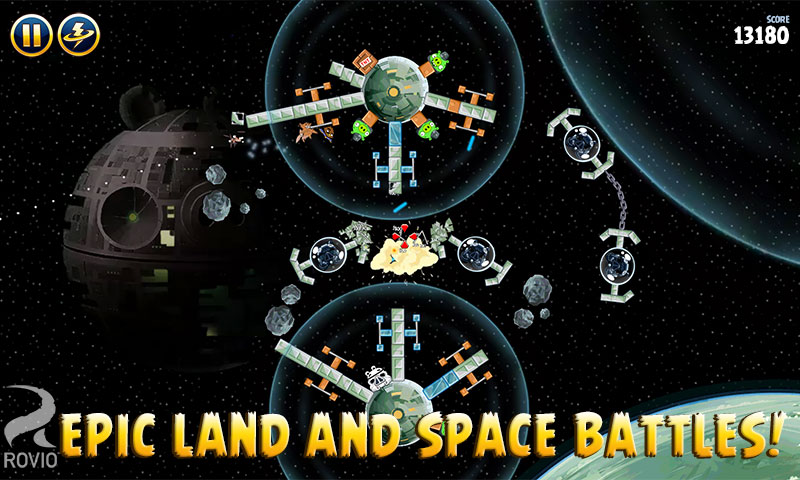