Finally, after a long time, as the well-known company Rovio Mobile promised, a new version of its Angry Birds game series called Angry Birds Stella has been made available to the public of Android users all over the world for free in the Android Market. Delight other fans of Angry Birds game series , which are not infrequent! The story of the game is about a lovely pink bird named Stella, who was first introduced in the Angry Birds Season version! Now, this pink bird plays a role in this game as a rough and agile character who has many friends to accompany him, and as the main character of the game, he will take you to really exciting challenges!

Angry Birds Stella will open doors on a part of the Angry Birds world that you have never seen before! In this version of the game , you will face fascinating issues and various adventures, and our group of lovely (female) birds will have to deal with a series of serious problems that threaten their friendship! Fortunately, Stella and her friends They are very good at finding creative solutions!

* Meet a variety of lovely characters

* Stop the enemies in the game by the player

* Ability to view friends’ points via the Internet

Play Angry Birds Stella now in the Android Market has a rating of 4.5 out of 5.0 that we Usroid the latest version put it in your possession! 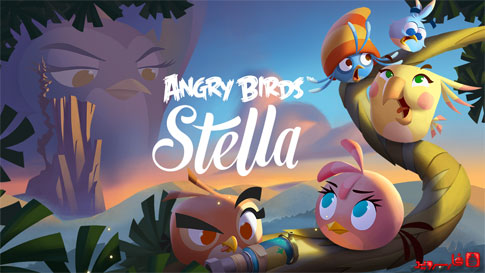 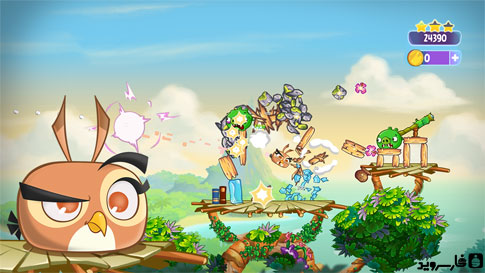 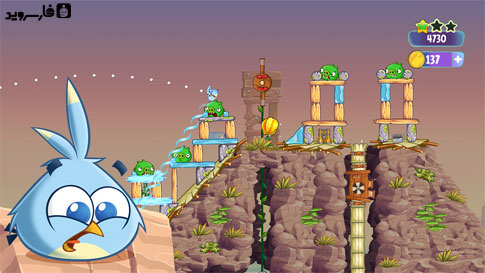 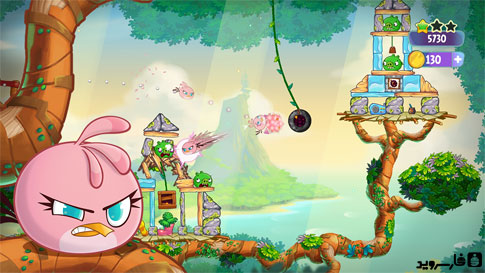 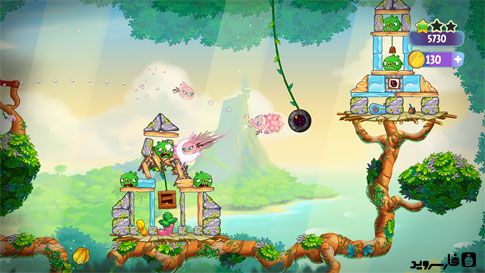 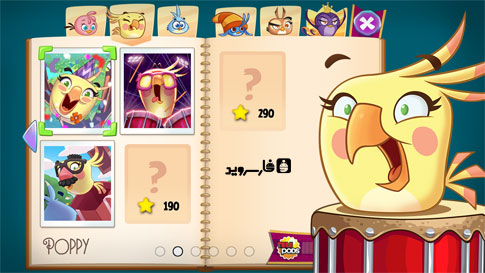 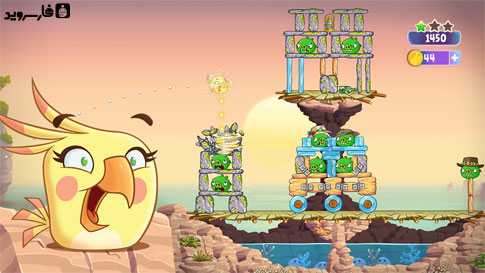