Angry Warrior Eternity Slasher is a beautiful game with HD graphics in the style of fencing, action and arcade games for the Android operating system , which was made available to war-loving users in the Play Store a long time ago. The story of the game is told by the designer as follows: You, in the role of the main character of the game, an angry warrior, seek to uncover an old secret, namely eternity, and write a story of your legend! Now you are in the role of a warrior with swords, shields and other cold weapons to go to battle and fight the orcs and you must destroy them one after another and a variety of missions and challenging levels Leave behind.

Your battle with the enemies takes place in a variety of amazing places and environments, including jungles, old cottages, etc. In this game, HD graphics, great sound, and playful music all go hand in hand to Bring a different action game to your Android phone.

* Different types of swords and shields to make you stronger

* Availability of various types of ammunition and equipment

* Fight enemies in a variety of amazing locations including jungle

* Easy controllers for easy and convenient control of the game character

* Being all kinds of enemies and monsters to destroy and destroy

Angry Warrior Eternity Slasher game is available for free and has a score of 4.0 out of 5.0 , which has been downloaded thousands of times by users, and we have put the first version of it for you in Usroid today , and we hope you like it. 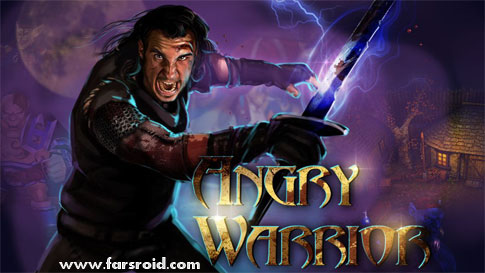 – First, download one of the installation files to your liking and install it.

– Download the data file and decompress it. Com.roonto folder . Copy the warrior to the Android / obb path. 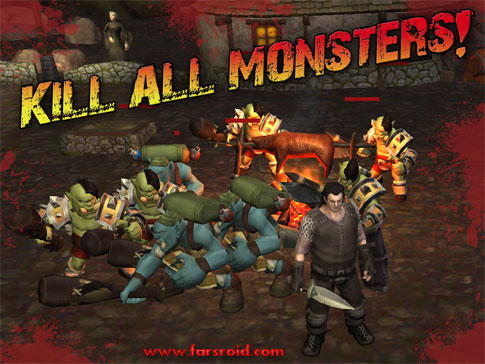 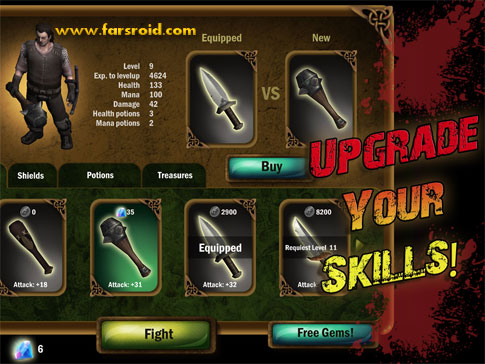 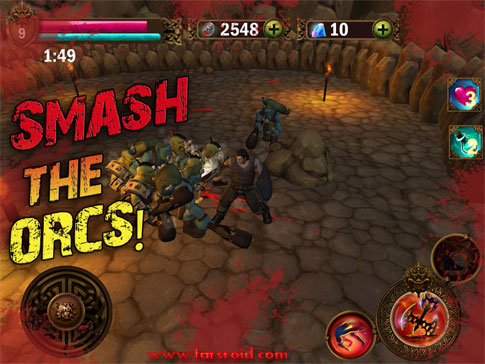 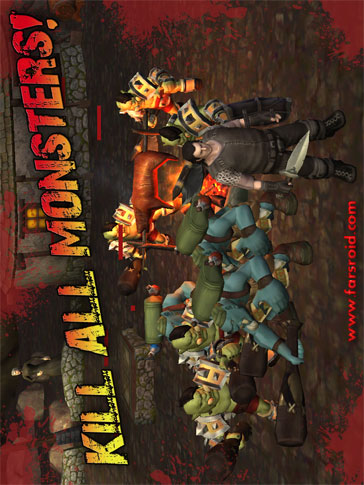 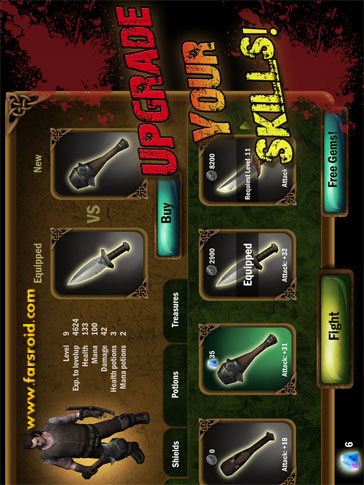 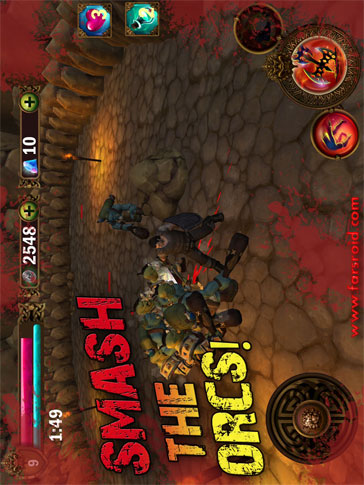